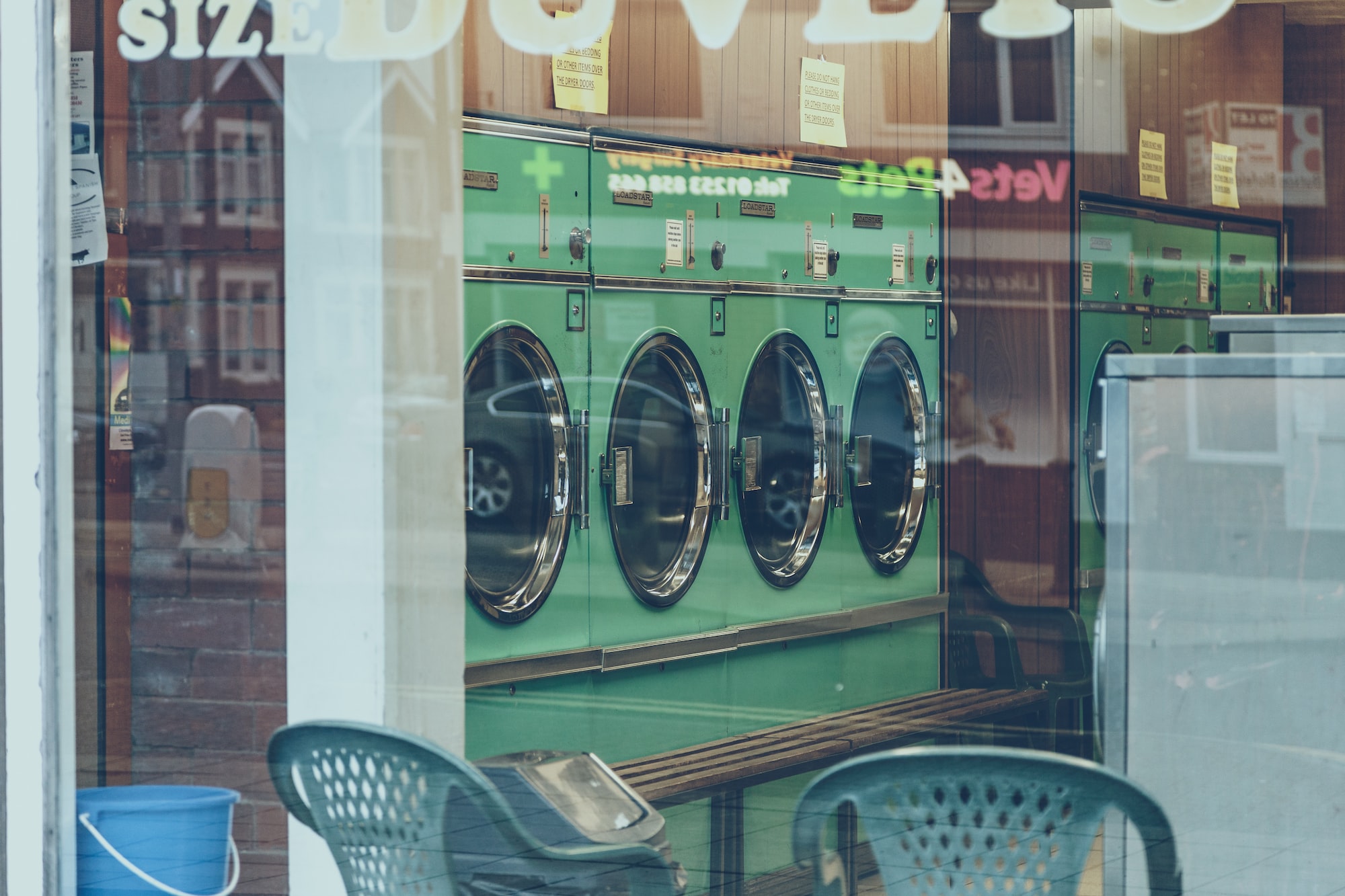 Money laundering is the process of converting illegally obtained money into legitimate-looking funds. This illegal money is often referred to as "dirty" or "recycled" money since it has been acquired through criminal activities. Once the dirty money has been cleaned up, it appears that the funds are derived from legal means.

The act of money laundering usually consists of three steps: Placement, Layering and Integration. They are often referred to as the 3-L process.

Placement is the first step in money laundering in which a person places their criminally acquired funds into a legitimate entity or financial system in one go. This makes it seem like all of their funds come from legitimate sources.

Layering is the second step in money laundering where the person rearranges their finances so that it becomes difficult to follow. This makes it harder for authorities to prove where the tainted money came from and thus, harder to detect them during a criminal investigation.

Integration is the final step in which a person returns the laundered funds to the perpetrator in a manner that makes it seem like the funds came from a legitimate source.

What Are Some of The Issues That Make Money Laundering Difficult to Detect?

Money laundering is difficult to detect because criminals take such great care to make their dirty money appear as if it was legitimately earned. For example, criminals will often open up their own businesses that are "fronts" for their illegal money. As these fronts, criminals can make it appear as if they are earning legal income by providing services and goods when in reality, the profits of this business go towards them.

A second example is using financial institutions to move funds through numerous accounts. This is done to make it seem as if the funds are coming from other legitimate sources.

Money laundering can also be difficult to detect because many criminals find loopholes within the international financial system. For example, some criminals will open bank accounts under false identities or in countries with loose regulations. This makes it hard for authorities to track their transactions and transfers since criminals can use multiple accounts to transfer funds.

Another issue is that many criminals will invest their money into legitimate businesses using third parties. This makes it harder for authorities to track the transactions since they are not directly associated with the companies.

A final issue is that some criminals will find banks which do not perform up-to-scratch know your customer (KYC) and anti-money laundering (AML) checks. This makes it easier for criminals to open accounts under false identities which allows them to transfer their funds easily.

What are the Rules Regarding Money Laundering?

Money laundering is considered a criminal act around the world since it not only violates laws set out by financial regulators, but the practice is also linked to criminal activities such as terrorism, trafficking and drug dealing.

In an effort to reduce money laundering crimes, governments have set out specific rules that financial institutions must follow in order to detect potential cases of money laundering. These rules include: The Currency and Foreign Transaction Reporting Act (CFTRA), the Bank Secrecy Act (BSA) and the USA PATRIOT Act.

These rules were introduced to tighten the legal loopholes that allowed criminals to bypass money laundering laws during the 1980s and 1990s.

As part of these rules, financial institutions are required to perform Know Your Client (KYC) and Anti-Money Laundering (AML) checks on their customers in order to ensure that they are not laundering dirty money.

Financial institutions are also required to report any suspicious transactions that would indicate money laundering or other crimes. These reports go into a database where authorities can monitor the cases and track the movement of dirty funds across financial systems.

In conclusion, money laundering is a criminal activity that occurs when someone tries to conceal the source of funds. This is usually done for financial gain and/or to hide the money from law enforcement. Money laundering is a complicated crime since criminals take great care to make their dirty money appear as if it was legitimately earned which makes the process difficult for authorities to detect.

How Does Money Laundering Impact You?

Many people wonder why banks require so much information just to open an account these days. The answer is money laundering.  To prevent it, financial institutions must know the customers that open accounts with them.

In an effort to fight money laundering, banks are legally required to perform Know Your Customer (KYC) checks on all their clients. These checks help ensure that criminals do not open accounts with them and that any suspicious transactions are reported.

In some cases, financial institutions may refuse to open an account if they feel the client does not meet their requirements or cannot provide enough information about themselves.