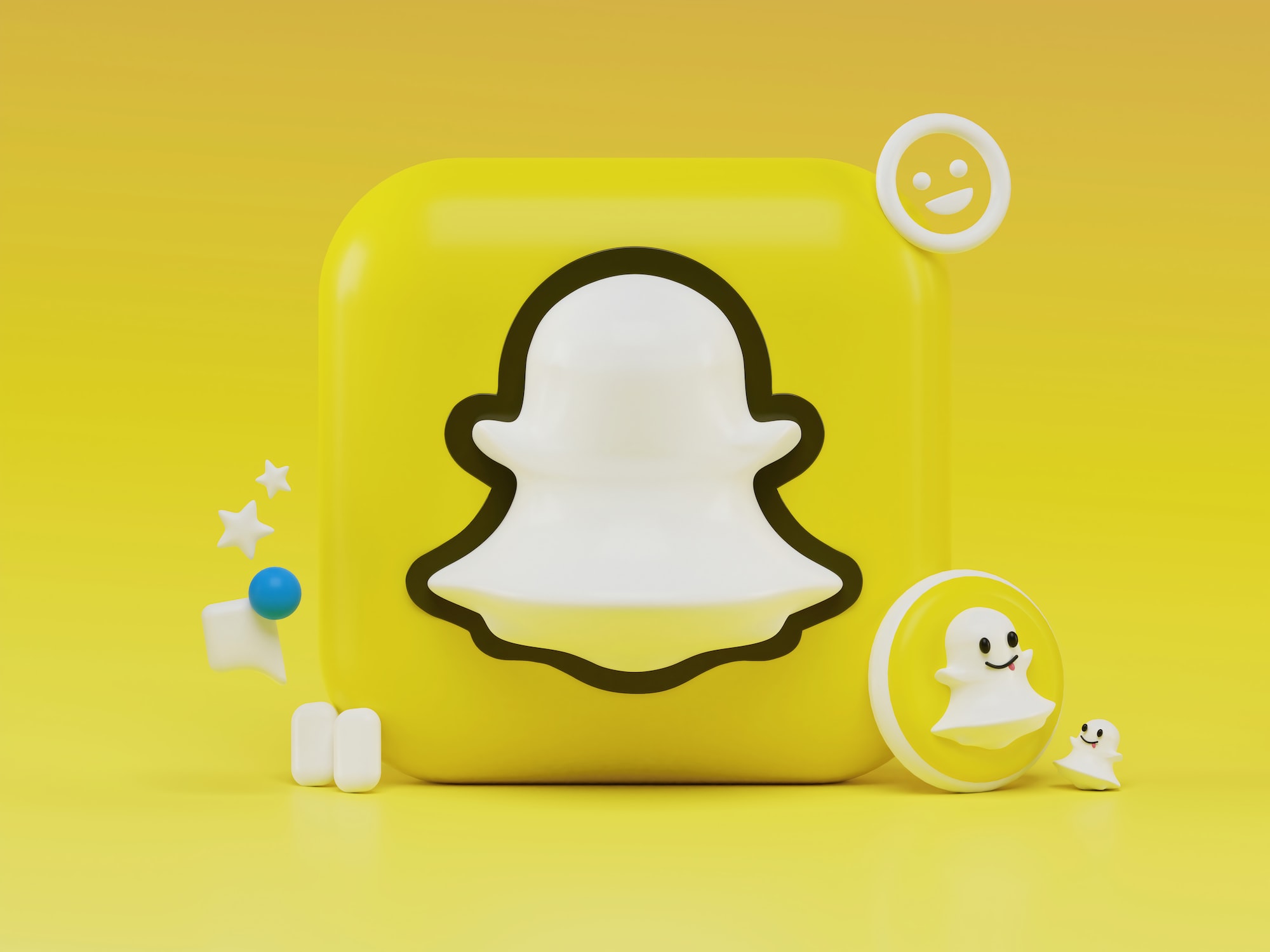 After the owner of the disappearing message platform Snapchat surprised Wall Street by reporting a quarterly profit for the first time, investors are buying up shares.

Snap Inc.'s stock was up $14.30, or 58 percent, to close at $38.89 after hours. The company's share price, which tends tone volatile, plummeted almost 24% in the regular session following Meta's drop.

“Snapchat is clearly not as prone to the ‘TikTok effect’ as Meta, with strong daily active user growth in all regions, including North America," said analyst Jasmine Enberg. She mentioned the decline in Facebook user growth, which is largely due to competition from TikTok, a popular video sharing platform.

However, even with the ban, Enberg indicated that much of Snap's development was most likely in India, where TikTok is prohibited.

Snap, which is based in Santa Monica, California, announced Thursday that it made $22.6 million in profit in the fourth quarter, or 1 cent per share, as opposed to $69 million loss a year ago, or 8 cents per share. Analysts had predicted a 9-cent loss for the latest quarter.

Revenues increased by 42% to $1.3 billion. Snap's daily user count rose by 20% year over year to 319 million in the fourth quarter. 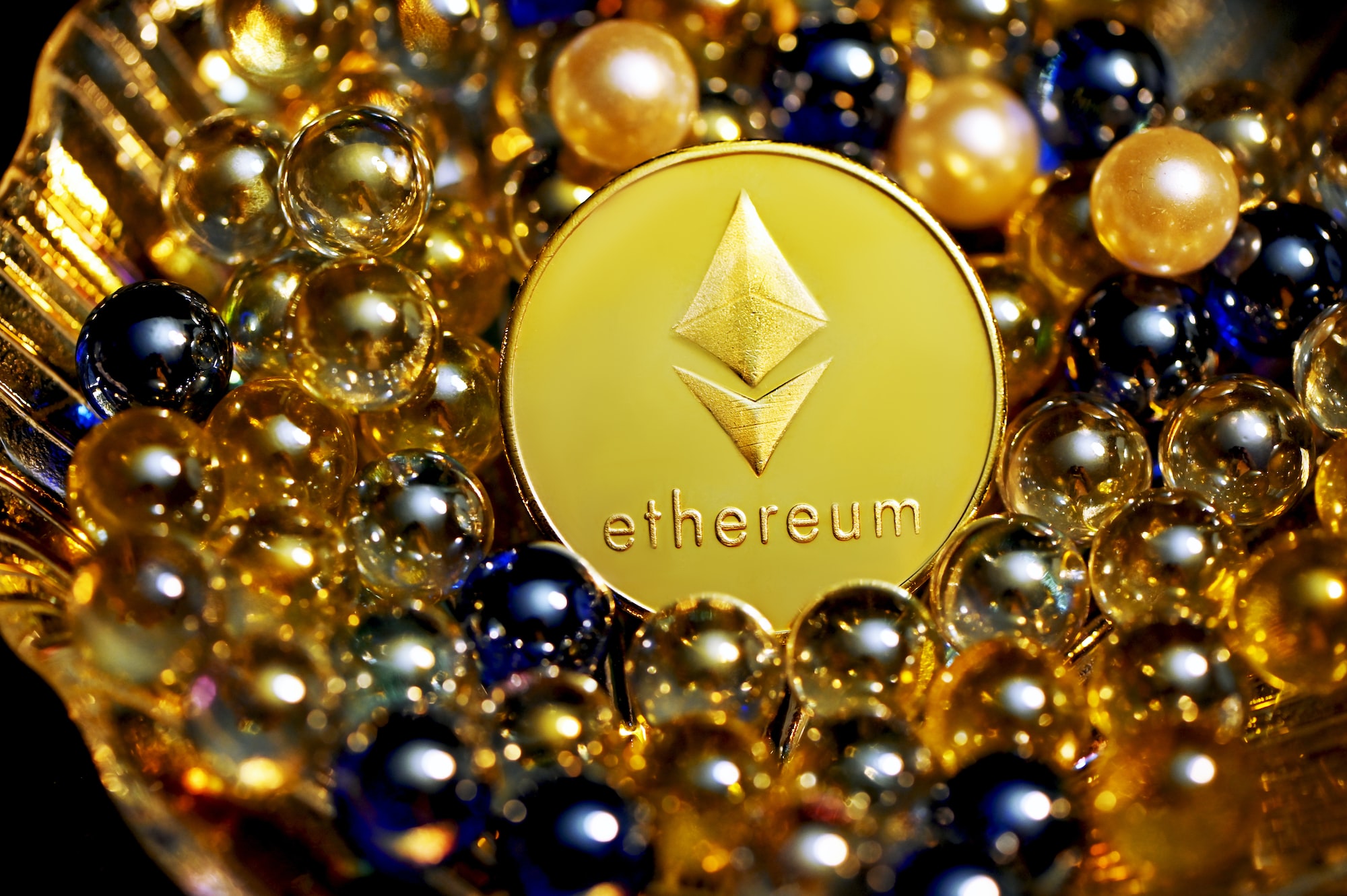