Some firms that thought they were on the Limitless drug during the height of the pandemic, are beginning to learn that it was a placebo.

Roku (NASDAQ:ROKU) suffered its worst trading day in three years, plunging 22% amid a selloff sparked by disappointing fourth-quarter earnings and a dour forecast for the current quarter.

Roku is one of many companies whose stellar rise in 2020 has been overshadowed by an equally spectacular fall in the last year. Others include:

One might even claim that the firms dubbed "pandemic winners" are not only not winners, they're also losers. Their belief that consumer behavior would be forever altered by Covid led them to make poor judgments that damaged long-term prospects.

Not to pick on Peloton (NASDAQ:PTON) ... actually, let’s pick on Peloton. In May 2021, the firm announced that it would establish a $400 million manufacturing facility in Ohio to meet the growing demand for at-home exercise equipment. It was subsequently reported that 2,800 corporate cuts will be made, with a stock fall of 82 percent.   When the CEO's position changed hands, they decided to scrap their previous plans.  “To meet market demand we scaled our operations too rapidly and we overinvested in some areas of our business,” former CEO John Foley said on his way out.

However, it wasn't just consumer behavior that reverted to normal. These growth stocks also benefitted from a period of extremely low-interest rates at the Federal Reserve. Those rates are almost certain to end this year owing to growing inflation.  Thus, investors and corporations alike are excessively pessimistic about stock valuations.

Looking forward, many of these companies still have supporters.  For example,  according to Cathie Wood of Ark Invest, innovative technology firms are presently experiencing a temporary rough patch before realizing their long-term potential. Just “give us five years,” Wood said this week. 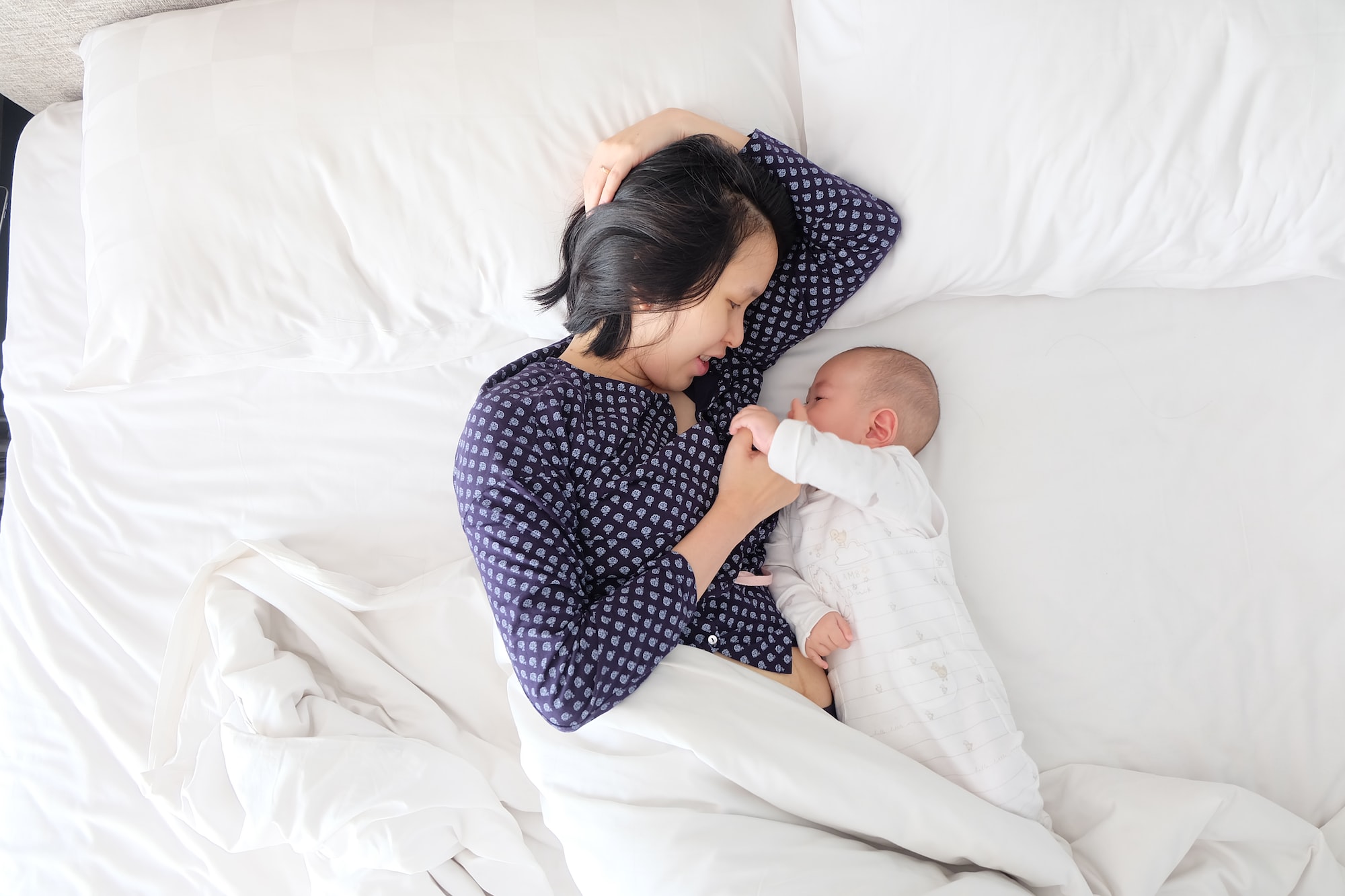