JPMorgan Chase's (NYSE: JPM) mixed earnings report has shares sinking in early trading, and they may drop further. The message is that institutional confidence in JPMorgan stock remains high, and it will most likely support price action at the bottom of a trading range that has been in place all year.  Between $150 and $170 is significant, since it is being driven by the institutions, and we anticipate this range to dominate price movement for the short term.

In 2021 and the first two weeks of 2022, institutional activity is equal to $52.84 billion, which is little more than 10.5% of the market cap with shares trading at the top of the range. The conclusion is that data indicates that buyers and sellers were virtually perfectly matched, with profit-takers selling $26.82 billion of the stock and inflows topping $26.05 billion. The difference is a net $0.76 billion in selling, or roughly 0.15% of the market cap, which isn't enough to create a downtrend but does provide for a bearish bias.

The company's Q4 results are decent but not spectacular, suggesting that near-term challenges may lie ahead. The revenue of $29.26 billion decreased -3.0% YOY and fell short of the forecast by 175 basis points, owing to a decline in basic banking divisions. Community and commercial banking segments both saw year-over-year declines that were offset to some degree by strong investment branches.  Internally, average loans are up 8 percent year over year and average deposits are up 17 percent YOY, which suggest leveraged gains when activity picks back up.

Finally, in terms of earnings, the firm exceeded expectations with earnings of $3.33 per share. On first glance, this implies better margins, however there is a catch. The firm had lower charge-offs than expected and was able to free more of its capital reserves than planned. This resulted in $1.3 billion in bottom-line earnings, more than enough to compensate for the revenue decline. After adjusting for reserve cut, the EPS of $2.86 is far below the consensus forecast.

The encouraging news is that these former earnings may now be used to pay back debt and distribute dividends. The company returned $4.9 billion in cash to shareholders through a $1.00 per share dividend and $1.9 billion in repurchases. The dividend and buyback plan will not be increased until after the next stress test, which is expected in late spring 2022. With a Tier 1 capital ratio of 13.0%,  JPMorgan Chase will have no trouble passing. The previous raise added 11% in extra yield to shareholders.

Due to the rotation among institutional investors, JPMorgan Chase stock has been range-bound all year. The institutional activity has been poor so far this year, and a break out is possible, but it's too soon to declare it.In the near future, it appears that the stock will open with a significant gap lower, in the range of 5%, and below support at midpoint of the range. We see it moving lower and testing for support at $155 and possibly lower if the price can't break through the midpoint of the range.  A break below the $150 level would be bearish, but we don't anticipate it given all of the institutional backing. The FOMC is about to start hiking interest rates, which will provide a significant tailwind for the banking sector. 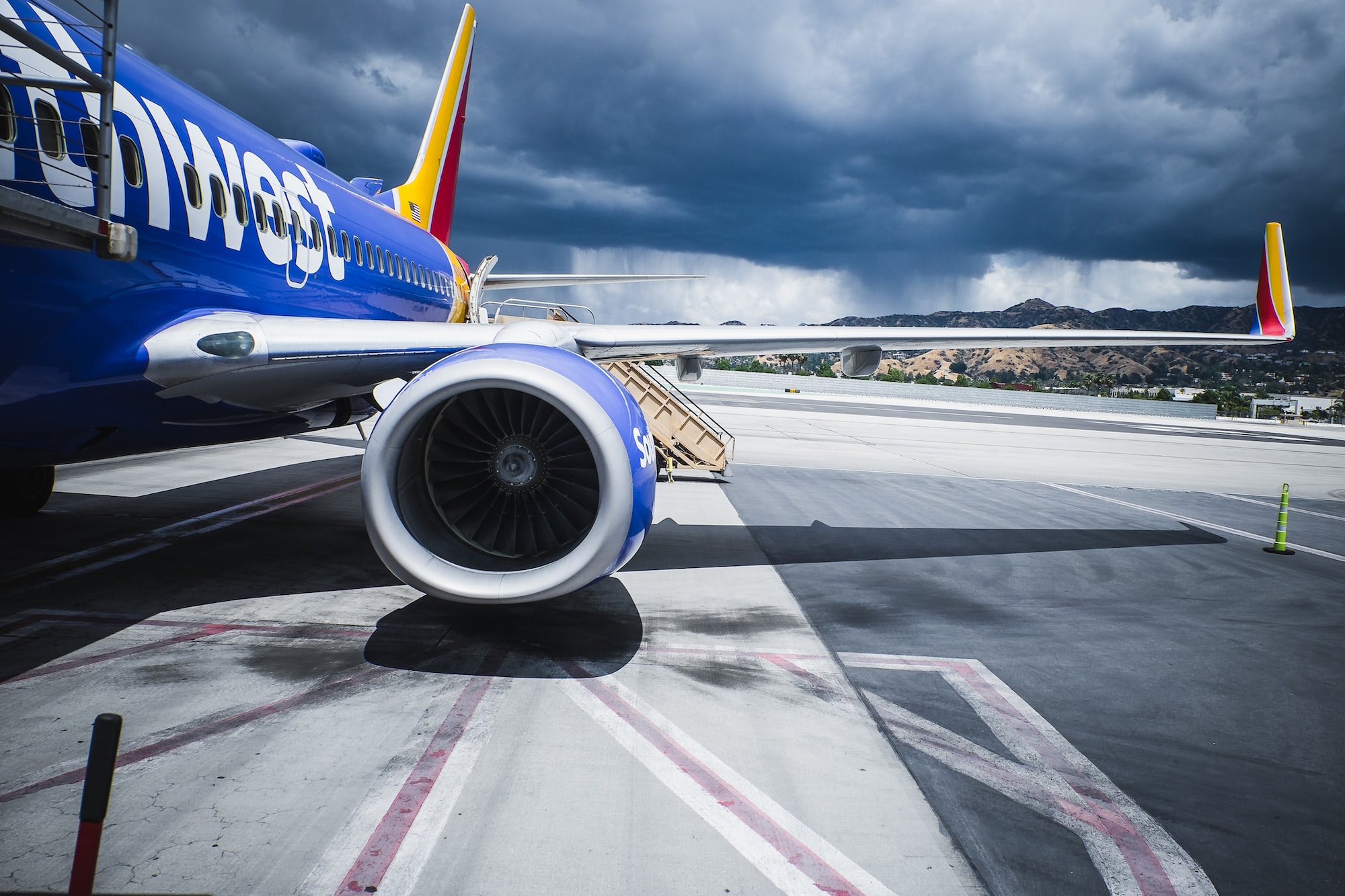 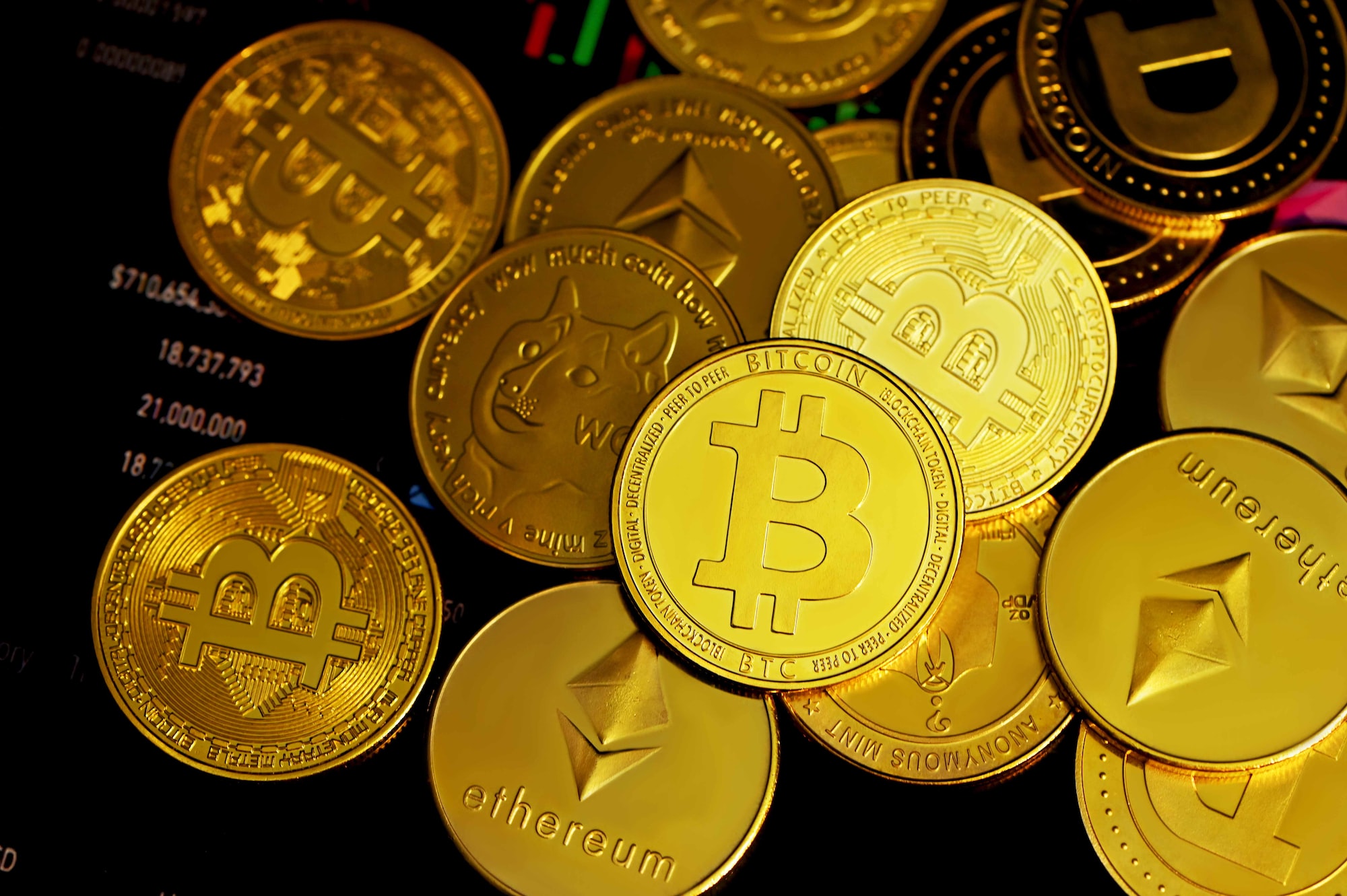 'Basic Errors' in US House Memo on Crypto Concerning