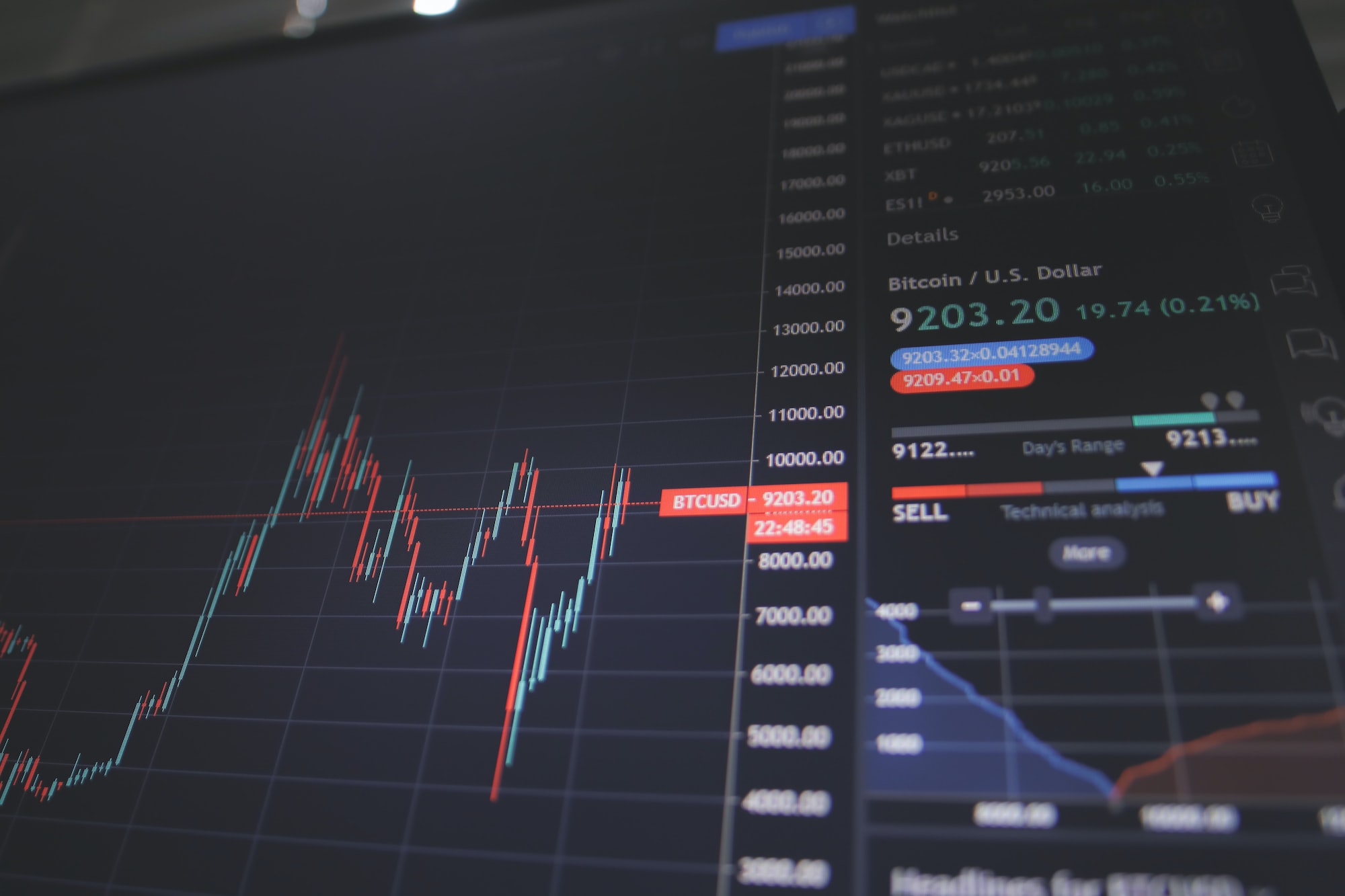 Although the S&P 500 is currently trading at all-time highs, there are still a number of companies that have seen significant selling pressure and have yet to recover. There are a number of firms that remain well above their 52-week highs, whether they're businesses that were hit by the pandemic, growth equities that have taken a beating as a result of future interest rate increases, or firms in the payments sector whose stock price has been affected by negative sentiment.

Some of these beaten-up stocks may bounce back as we enter 2022, therefore it's not a bad idea to get started looking at adding shares. It's also vital to note that the January Effect might cause money to flow out of previous winners and into regions of the market with greater upside potential.

In 2021, Disney's stock price has taken a hit owing to several new strains of the COVID-19 virus and reduced subscriber growth for Disney+. However, it's still a good blue-chip name to consider investing in for the long run, and a firm that could be a major winner next year.

Investors should keep in mind that the winter is typically the peak for COVID claims throughout the year. This suggests that when summer rolls around, people may be flooding back to the company's iconic theme parks and cruise ships in droves owing to pent up demand.

There's a lot to like about Disney+ and its future prospects, as the firm will no doubt beef up its content offerings and focus on global expansion after last quarter's disappointing subscriber count.

Keep in mind that Disney owns a number of major media network brands, including ESPN, ABC, FOX, and others, as well as some very powerful Disney brand properties like Pixar and the Marvel Universe. By appealing to both young and adult audiences, these franchises and trademarks should help the business dominate the streaming entertainment industry for years to come.

Upstart Holdings stock was unstoppable for a few months in 2021. The fintech firm's excellent earnings report in August sparked a surge that sent shares to the stratosphere, but Upstart has since given back all of that post-earnings momentum.  The enterprise has a unique approach to using technology to improve the customer experience, and it could be preparing for a comeback in the coming months. Upstart is one-of-a-kind since it is pioneering artificial intelligence lending through its digital platform.

Upstart is creating a system that allows consumers to borrow money at rates 10% lower than average lenders, while also making it easier for banks to reject borrowers with an increased chance of default. Upstart may well render the traditional FICO score obsolete, and the company's expansion has been stunning.  While the stock price has nose-dived in recent months, it is worth noting that the firm still earned $228 million in total revenue in Q3, up 250% year over year, and originated 362,780 loans for bank partners, up 244 percent year over year. The fact that Upstart generated Adjusted EBITDA of $59.1 million in Q3, up from $15.5 million a year before, is an indication that it's on the road to recovery.

Over the last year, global payment processors like Mastercard have had their ups and downs, with worries about pandemic spending and international travel continuing to hold shares down. That might certainly change by 2022, which means Mastercard is a great comeback candidate to add shares of. It's a high-quality business that will benefit from long-term secular growth for many years to come, as the digital payments industry still has vast potential in both the United States and abroad.

As the world's second-largest payment processor, a continuing increase in transaction volumes is expected to result in strong earnings over the next few quarters.  Mastercard is already beginning to recover in cross-border transactions, and the firm recently observed a 20% year-over-year increase in gross dollar volume to $2 trillion. Mastercard also just announced that holiday retail sales excluding automobile increased 8.5% year over year this holiday season, indicating that the company could have excellent results in 2022. 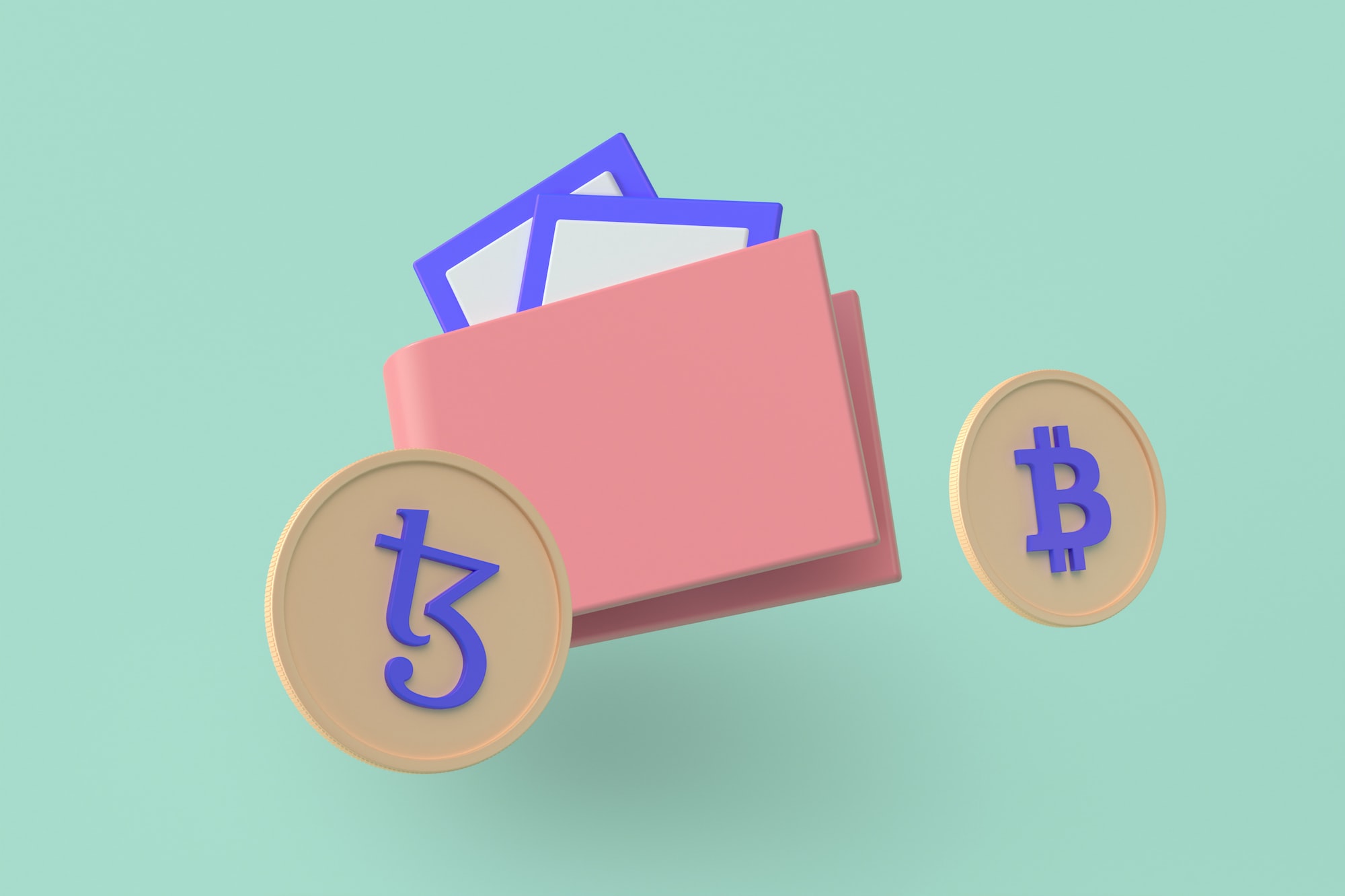 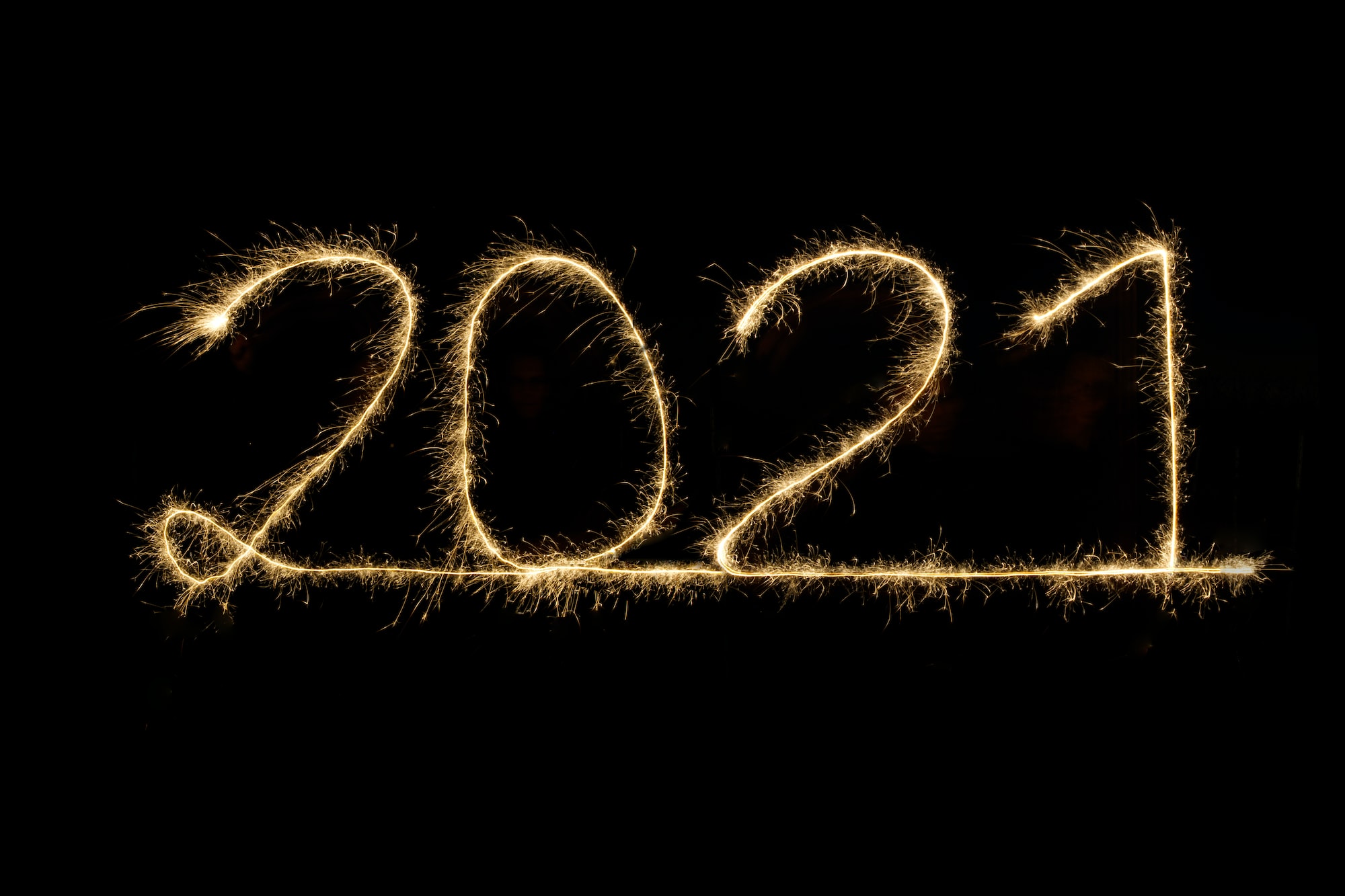