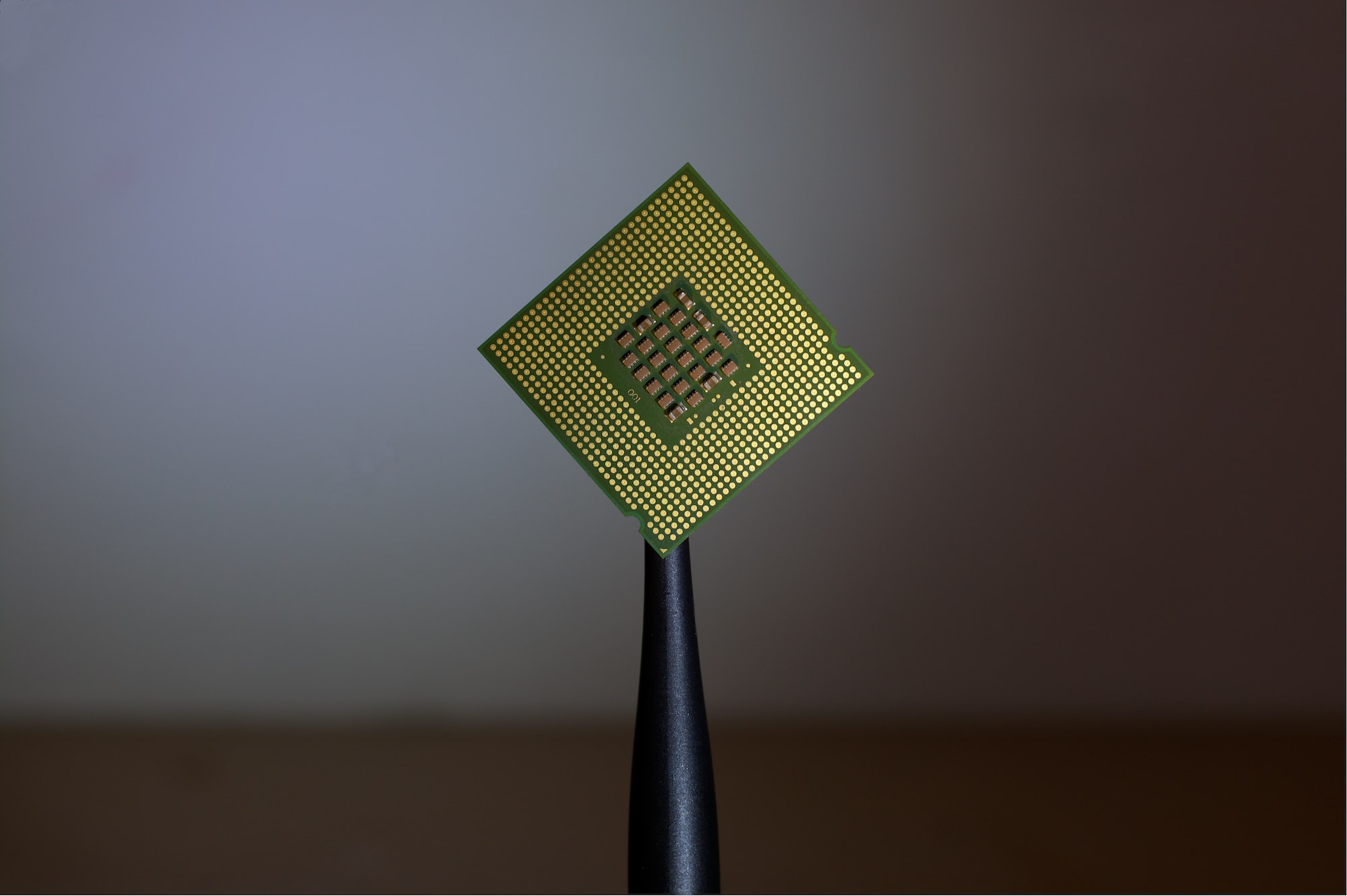 Small-cap stocks have outperformed large-cap equities by a significant margin over the last 16 years. During that time period, the Russell 2000 (RUT), a small-cap-focused index, has done far better than the S&P 500 (GSPC).

Small-cap equities have a greater tendency to fluctuate in price over shorter timeframes than larger firms, and their values swing more dramatically. The length of time studied has a big influence on whether small-cap stocks outperform large-caps.

Many small-cap firms aren't household names yet. These are a few of the smaller-cap stocks to watch:

Carparts.com, formerly known as US Auto Parts (PRTS), is an online auto parts store that has been reinvented under new management. The firm has streamlined its operations by combining its web names under the Carparts.com banner, and sales increased during the epidemic.

The firm has committed to investing in technology and marketing, which it did just last month when it opened two new distribution centers. It also appears poised for continued development, owing to a semiconductor chip shortage in automobile manufacture that is increasing new and used car prices. The firm is aiming for 20% to 25% revenue growth over the long term, suggesting the stock is more than a pandemic flash in the pan.

ACM is organized in the United States and has operations in China, giving investors a relatively secure way to get Chinese market exposure. ACM is one of the few small-cap firms with both significant growth potential and good profitability.

AppHarvest (APPH), a pioneer in vertical farming that went public in February, 2021, through a merger with a special purpose acquisition company, is one of the more fascinating small-cap equities to begin trading recently.

App Harvest is a development-stage firm that has generated $2.3 million in revenue thus far this year and plans to be the world's largest indoor commercial farm.

If its business model pans out, AppHarvest's market capitalization may climb by multiples of its current value, which is currently less than $2 billion.

And the two best small-cap funds

You can get exposure to small-cap firms by investing in a small-cap-focused exchange-traded fund (ETF) or mutual fund if you don't want to pick individual small-cap stocks for your portfolio. Here are some alternatives: 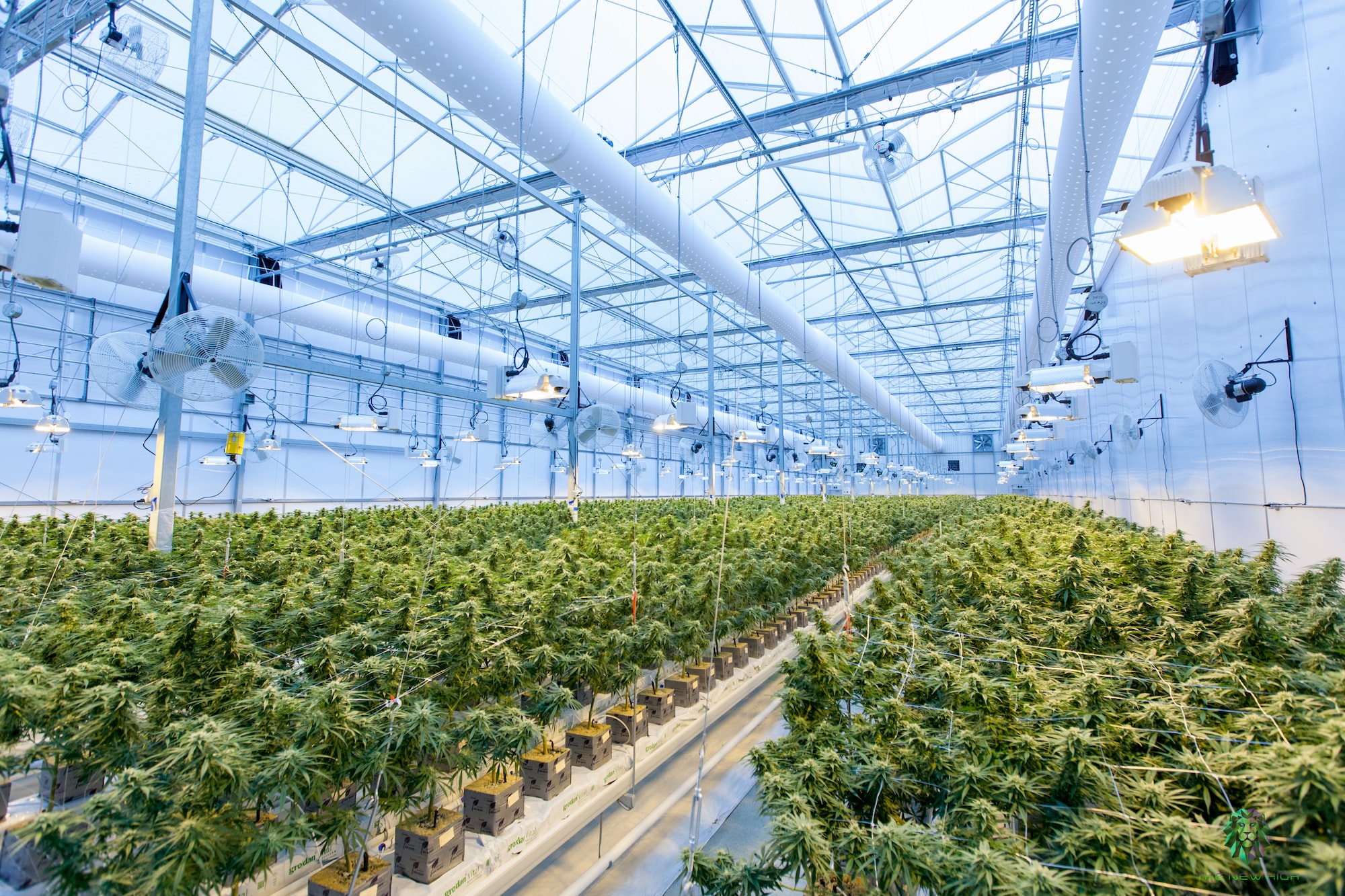