When the market falls significantly, there are generally two groups of investors. Some people prefer to play defense and reduce their exposure to the industries that are producing the most portfolio downside. This is crucial, since it's impossible to predict how long a pullback will last.  Others, in contrast, are interested in finding the best equities to buy when the market turns higher, commonly known as "buying the dip." This might be a very successful method for making money by taking advantage of attractive valuations for top-notch names.

With equities rebounding in a significant way over the previous few sessions, investors that were brave enough to try out the waters around the lows have already generated some nice alpha for their portfolios. Keep in mind that not all equities will bounce back after a market downturn, but focusing on quality offers the best chances of success.

Here is a  list of 3 no-brainer buy-the-dip stocks to help you stay focused on the cream of the crop.

This top warehouse club stock is off of its 52-week highs, and it's a great example of the type of firm to watch for buy-the-dip possibilities.  Costco has over 830 membership warehouses in the United States, Canada, Mexico, the United Kingdom, Japan, Korea, Taiwan, Australia, Spain, Iceland, France and China that distribute a wide range of products. Furthermore, Costco's members are extremely devoted, with the renewal rate for the company consistently exceeding 90% across the world, which demonstrates just how well its business strategy works.

Costco stock  is an excellent choice for long-term investors since its products will be in high demand in any economic environment. That is, people will always want things like food, supplies, and alcohol, which makes it difficult for many rivals to match.  Costco's growth prospects in eCommerce, as well as international expansion, are two other important aspects to consider for investors. To conclude, there haven't been many pullbacks in Costco stock over the last year, so the recent downturn may be a great entry point.

Advanced Micro Devices stock, a semiconductor firm that continues to post record earnings quarter after quarter, is another fantastic buy-the-dip candidate. AMD is seeing tremendous demand for its goods, which should continue throughout 2022 and beyond.  The company is a major provider of microprocessors and graphics semiconductors for computers, data centers, and video game systems. Moreover, the shift of AMD's CPU market share over Intel, which is dealing with supply constraints, should appeal to investors.

The good news didn't end there, though. AMD announced that it has received clearance from China for the acquisition of Xilinx, which is a major win for the company in terms of its market position. AMD also announced record quarterly sales of $4.8 billion in Q4, up 49% year over year, and record full-year revenue of $16.4 billion, up 68 percent year over year. In short, this is a company that's firing on all cylinders in a sector that should see strong demand for years to come, making it an excellent buy-the-dip chip stock to consider going forward.

Finally, we have Blackstone, one of the world's major alternative asset managers with over $880 billion in Assets Under Management as of Q4 2018, up 42% year-over-year. Blackstone stock is attracting a lot of cash due to its excellent reputation, diversified product lines, and the growing demand for alternative assets.  This is a result of the massive equities run-up over the previous several years and a low interest rate environment. Following Blackstone's recent earnings announcement, shares of the company have been rallying strongly and are presently trading above all of the major moving averages. This suggests that at this moment, the stock has some momentum on its side.

Blackstone's earnings nearly doubled in the fourth quarter due to strong investment results, particularly in real estate. Blackstone announced fourth-quarter net income of $1.92 per share, up from $1.07 last year, and spent a record $65.8 billion on new assets for its portfolio during the quarter.  In conclusion, the 3.08% yield on the stock is another incentive for investors to include this market-leading firm on their list. 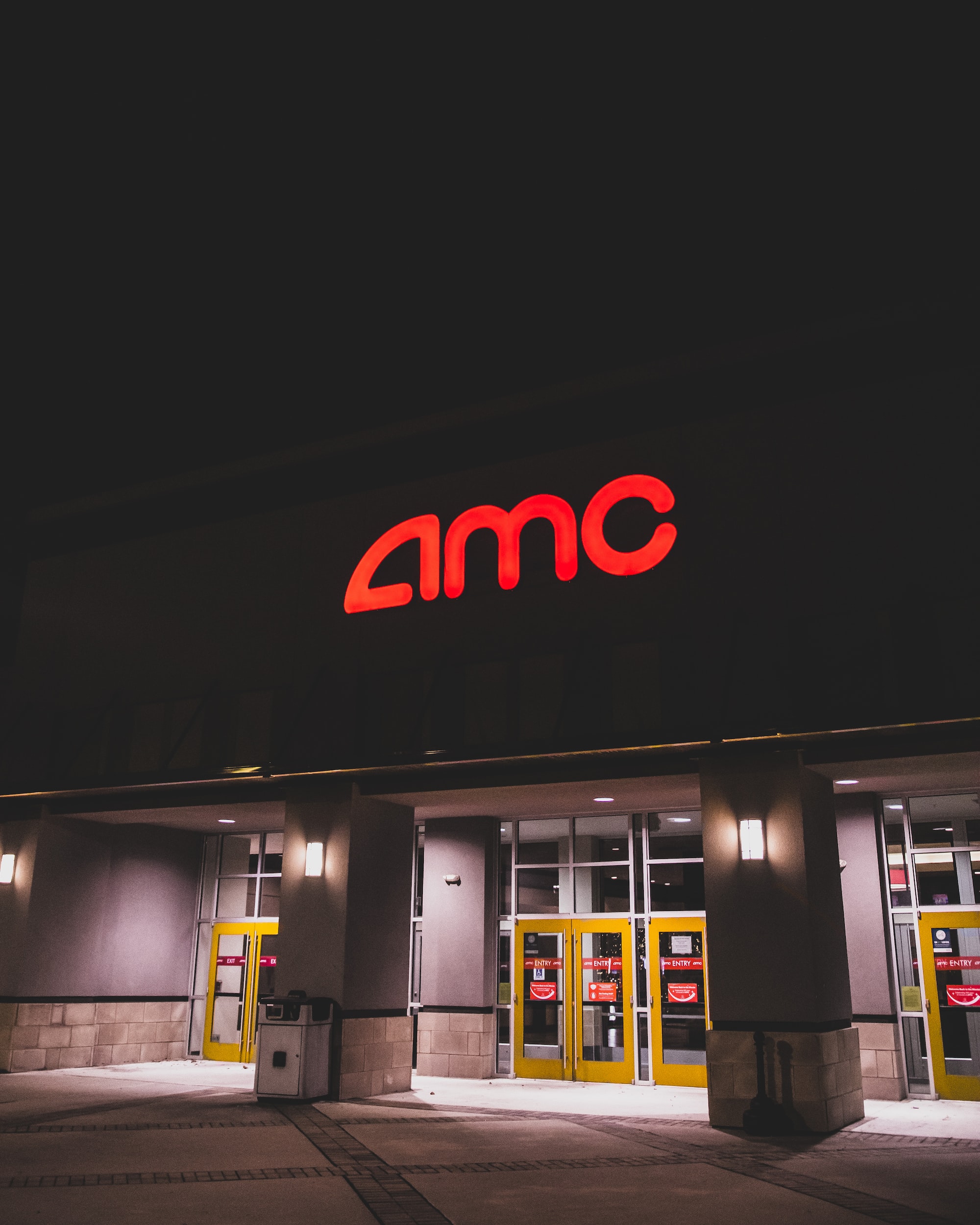 Why Did AMC Stock Dive