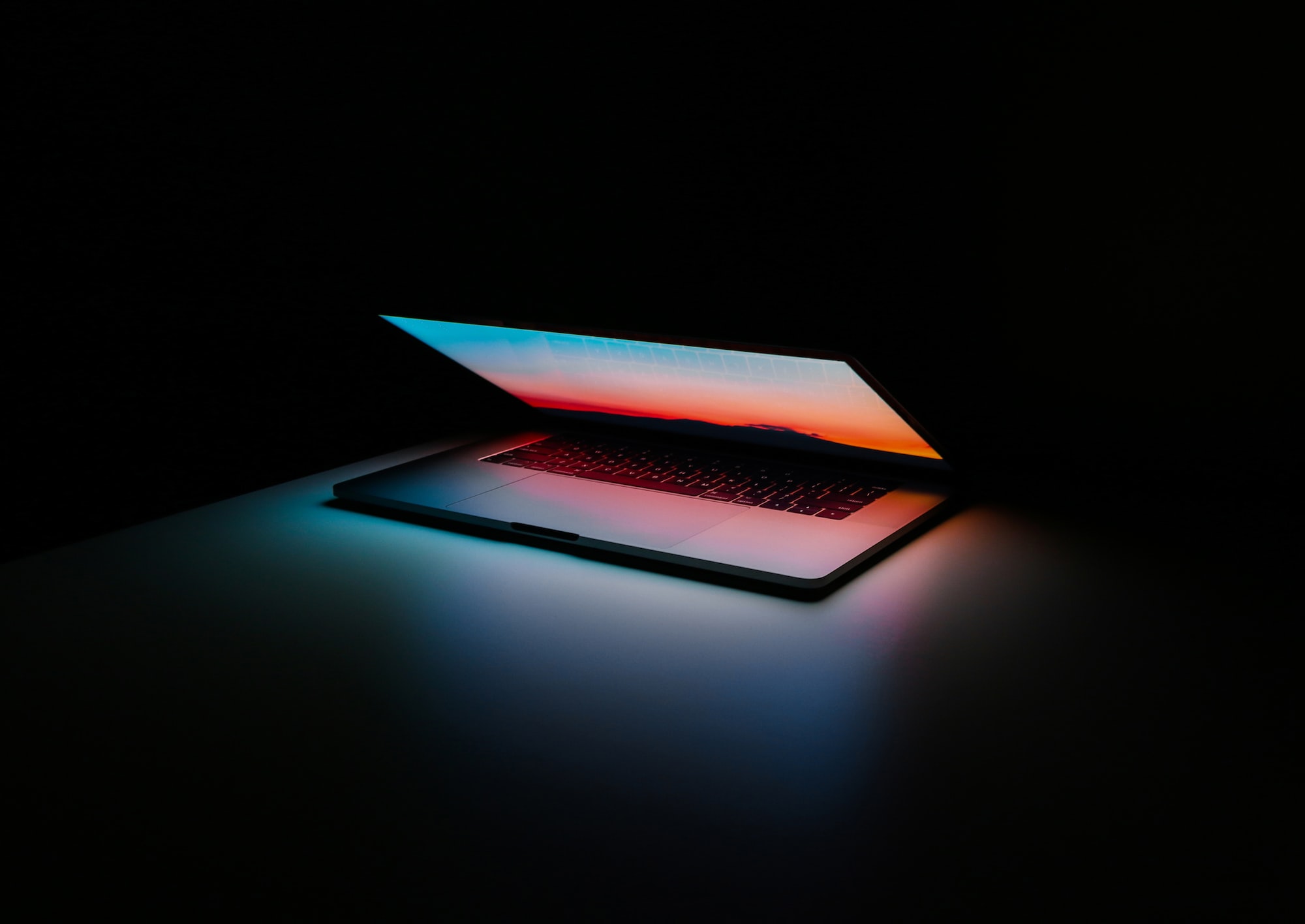 With a 25% increase in Wall Street's fear gauge, the VIX index, in the past week, it's reasonable to assume that some volatility is returning to the market after last year's Santa Claus rally. While it hasn't yet become anything major, the technology-heavy Nasdaq index has dropped nearly back to October levels. For individuals seeking to increase their portfolio's tech exposure for the year ahead, picking high-quality items is more essential than ever.

Here are two well-known technology companies that have received a boost in Wall Street confidence.

Intel shares, like many of its competitors, rallied through the second half of December and provided investors a good note to go out on. Given that their stock had dropped 30% from its April high before the final push, it was much appreciated.  Intel shares have continued to rise even after the stock price recovered in early January. A fresh upgrade from the team at Northland Capital Markets was one of the reasons for Intel's continuing success.

Analyst Gus Richard and his team believe Intel is now starting to "execute on a coherent strategy," but the stock price has yet to reflect this. Their $62 price target implies a potential 15% return, and if shares reach this in the coming months, they'll be in good position to challenge their multi-year high at $69.

If Intel is able to “leverage its Simple Intel Platform capability and optimize its fab resources producing die that is best built on older technology", then Northland sees this goal as achievable for 2022. The company's 2.7 percent dividend yield and its price-to-earnings ratio of 10 were also praised. It's rare for a tech stock to have a PE ratio below 20, so investors who get in around these levels feel they're getting in on the deal.

It is also important to note that last week, the team at Tigress Financial restated its buy rating on Intel, with the firm stating “continued investment in processor development and the upcoming spin-off of its Mobileye division which could be a significant upside catalyst."

Coinbase has had a tough few months since its IPO last April. With much fanfare and excitement, they went public, but their stock prices dropped by half rather quickly, which appears to be a rite of passage for headline-grabbing technology firms these days. They’ve moved around a bit in the last six months and are back trading near their lows, since October’s 60% rally ran out of steam.

However, the firm at Bank of America thinks that now is a good moment to get involved for the long run. Yesterday morning, Analyst Jason Kupferberg upgraded Coinbase from Neutral to Buy with the assumption that Coinbase's earnings "is diversifying beyond retail crypto trading, a trend we think could accelerate in '22 and beyond."

Kupferberg also stated that subscription and service sales accounted for 12% of overall net revenue in their Q3 earnings, up 300% from the 4% figure in the segment's second quarter. Bank of America predicts this will rise to 16% by the end of next year. BoA also thinks that there’s “strong potential for significant upside to Coinbase's Q4 guidance as Coinbase app download growth, which strongly correlates with average revenue per user (ARPU), jumped to 312% vs. 127% in Q3 2021.” They upped their fourth quarter ARPU estimate from $30 to $45 and net revenue forecast from $958 million to $1.4 billion.

You've got to be wondering if anything is going unnoticed about Coinbase shares at this point. Considering that the RSI on the stock is in the low 30s, the risk-reward profile looks quite appealing, and it wouldn't be surprising to see a few fresh upgrades alongside Bank of America's in the near future. 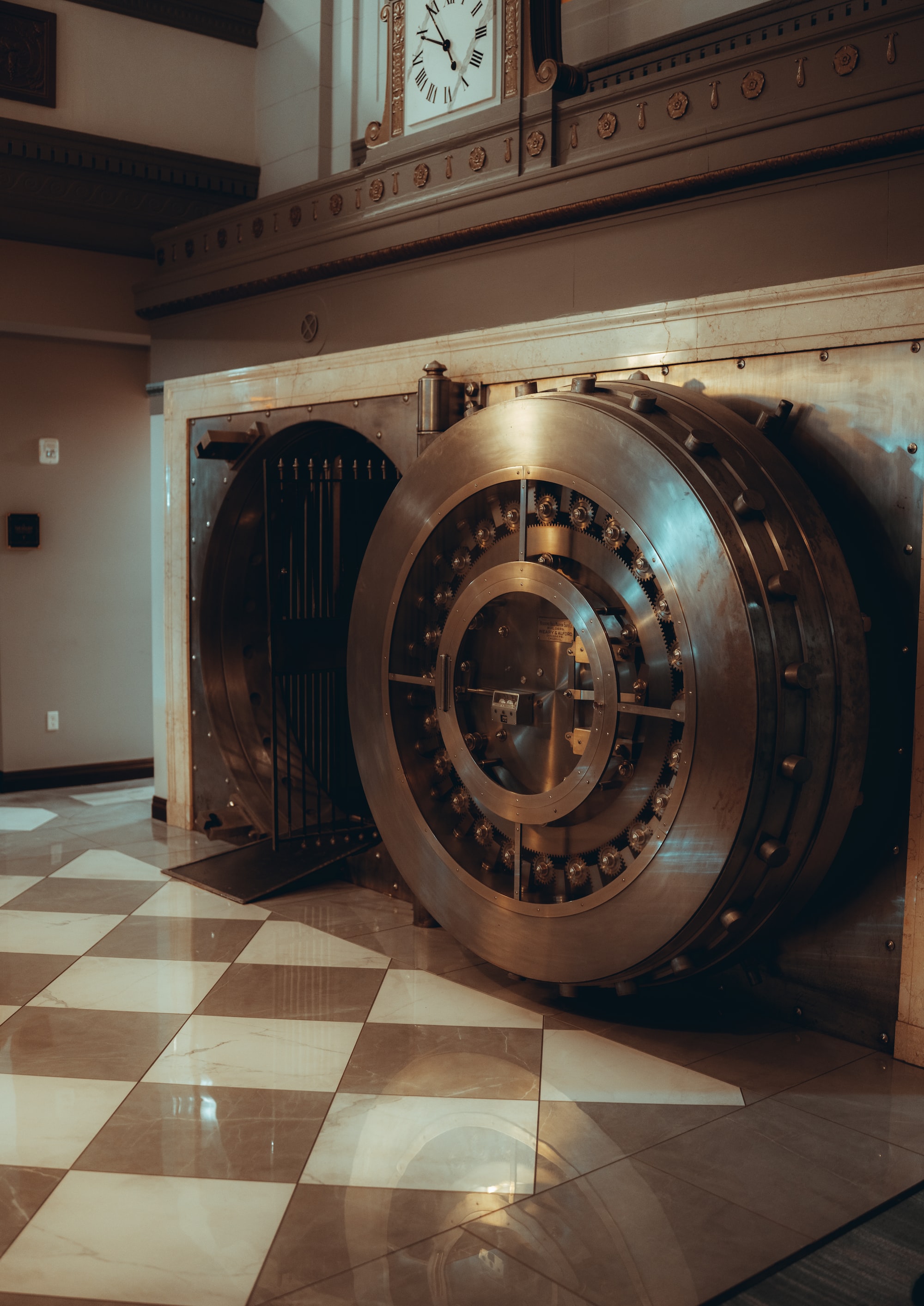 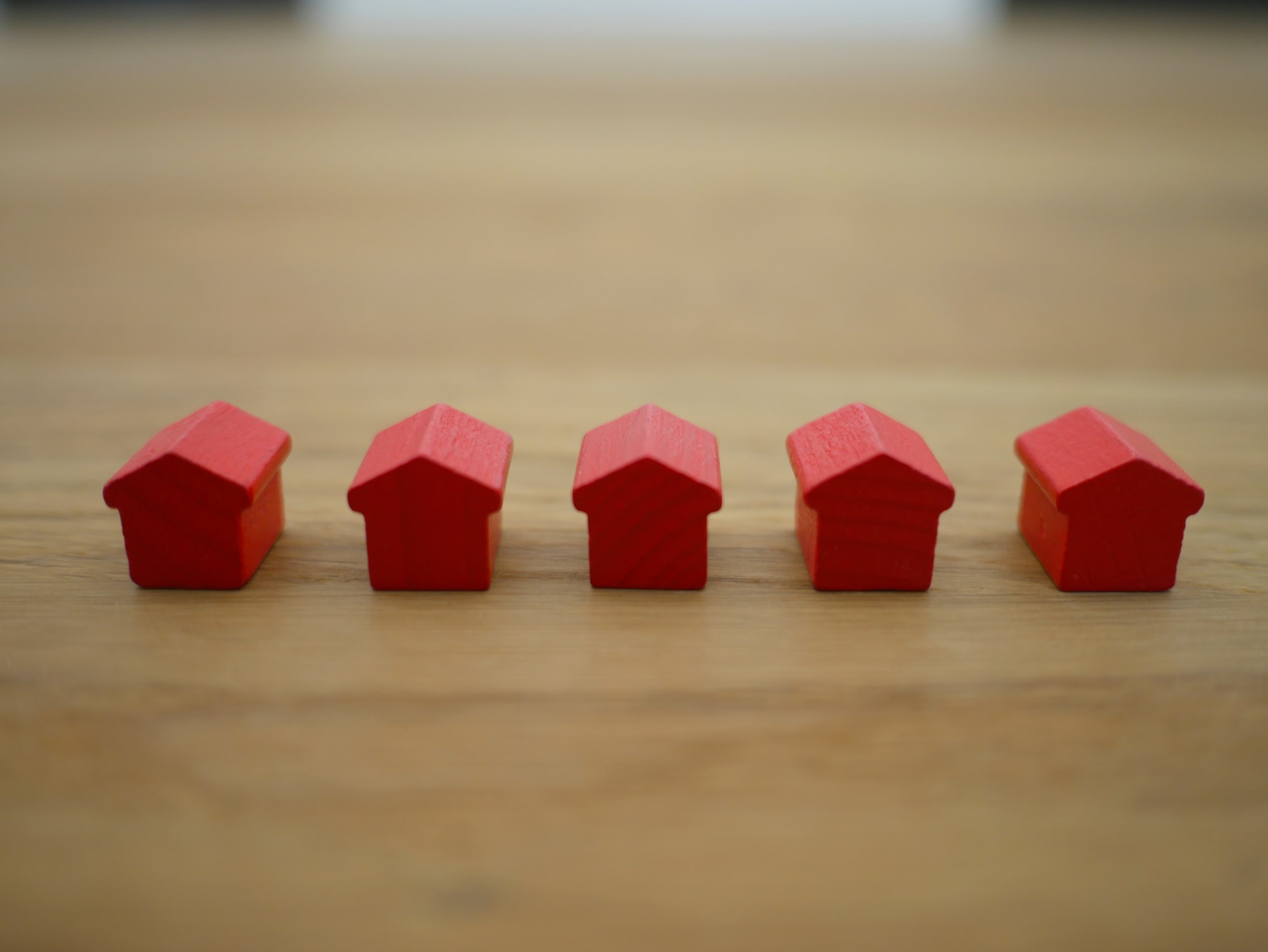