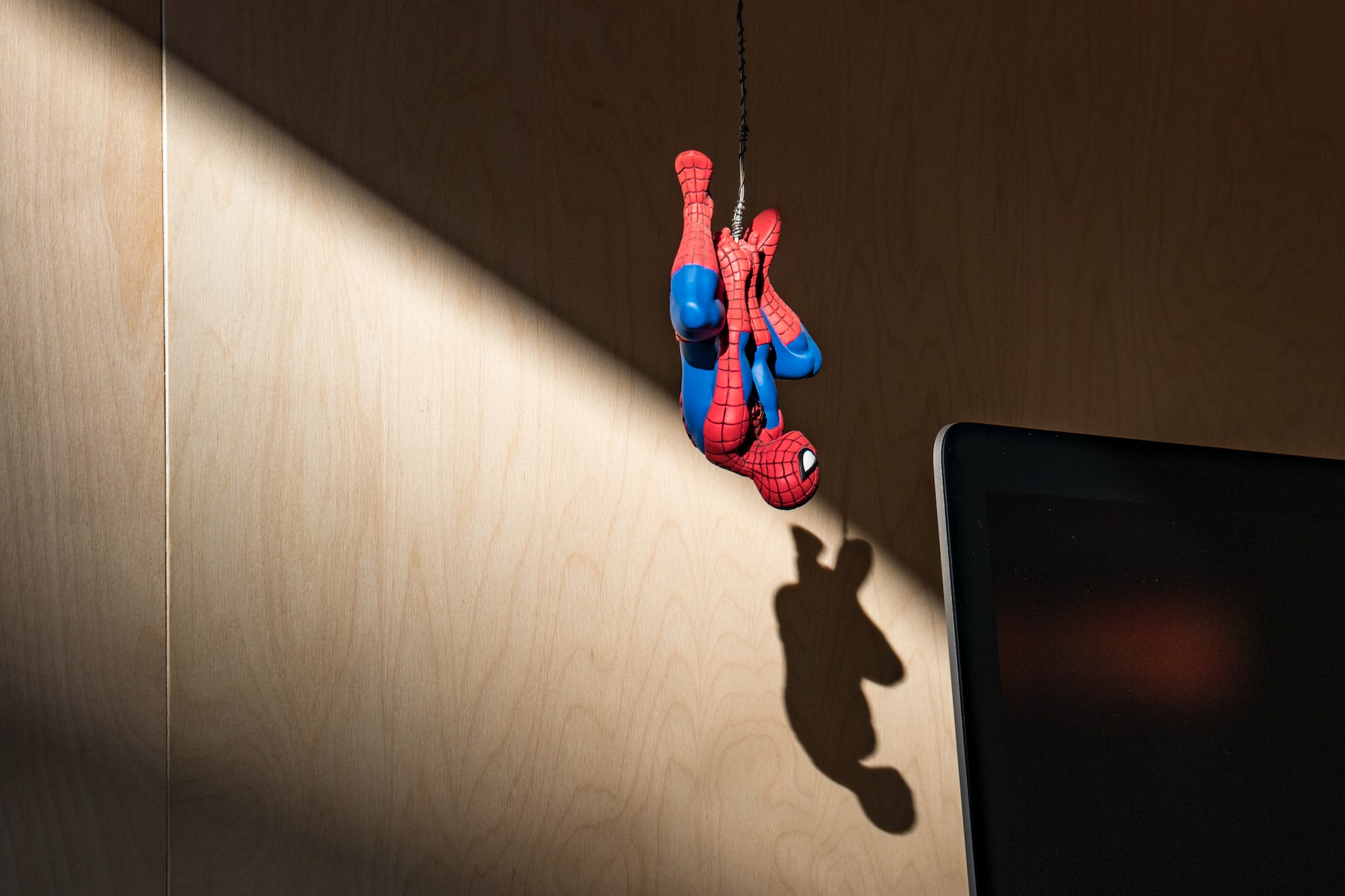 It's been dubbed "Short King Spring" by TikTok. Celebrate by watching Spider-Man, or a Tom Cruise movie

I wonder what Nessie thinks

This year's Oscar nominees for acting and directing were each given a plot of land in Scotland, with them all gaining unique titles.

Those are some big footballs

A month after being banned from international competition, Russia applied to host the UEFA European Championships.

Worldcoin, a cryptocurrency firm that uses basketball-sized orbs to scan retinas in exchange for crypto, has raised $100 million to expand its orb inventory.

Who needs new names? The fifth and latest film in the Scream franchise is simply titled Scream, instead of Scream 5, Scream the Fifth or Keep Screamin'. 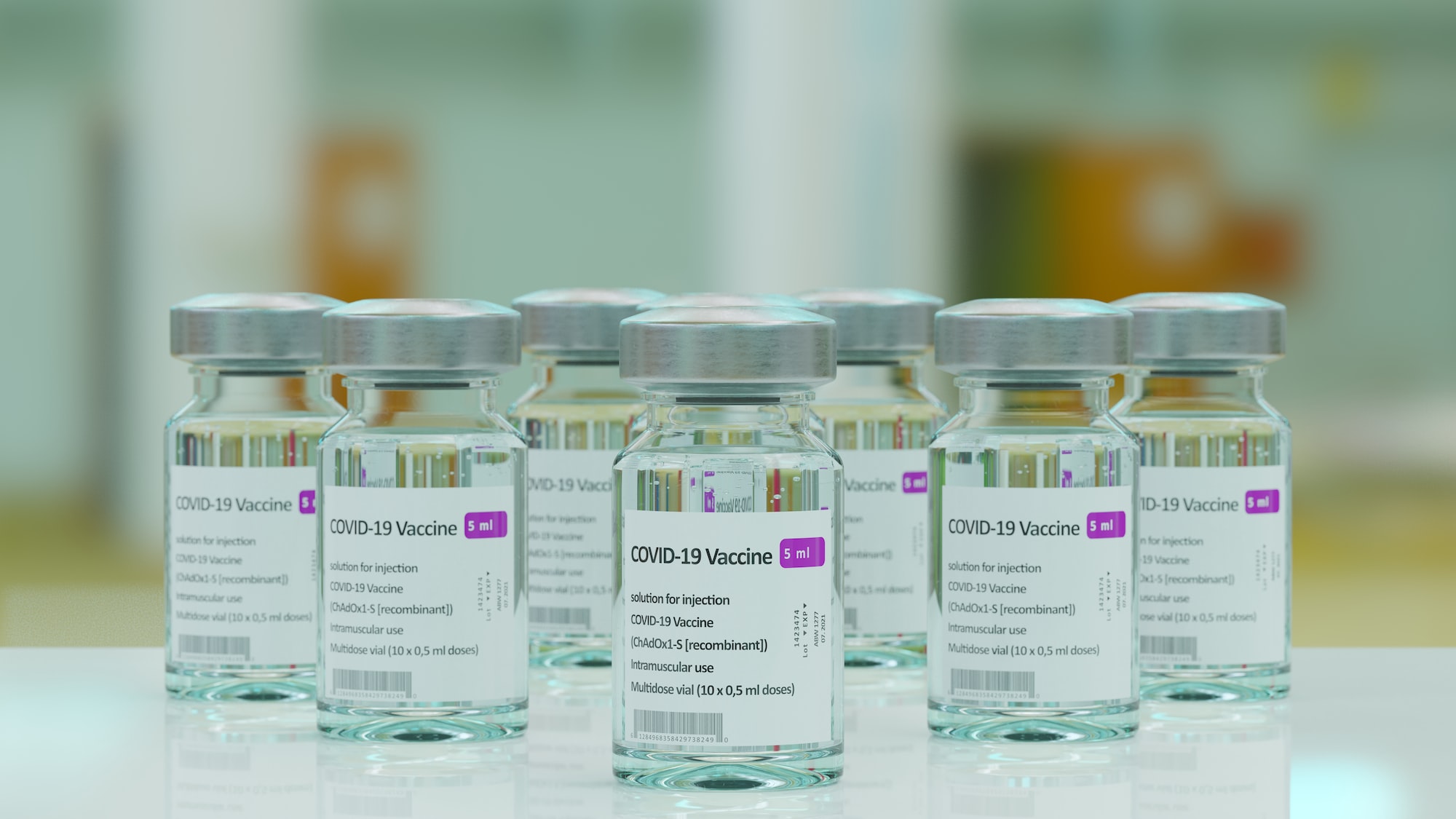