Martin Shkreli was released from prison early yesterday and sent to a halfway house. Shkreli was imprisoned for securities fraud, but he became notorious for increasing the price of a life-saving AIDS drug by more than 5,000%. Expect no repeat performance in pharmaceuticals: He's been prohibited from working in the field indefinitely.

After an "extremely trying time," the hedge fund that was one of the meme stock era's major villains is shutting down its assets, according to founder Gabe Plotkin. When GameStop's share price rose to the moon in early 2021, Melvin had a short position, resulting in losses of 55%. And it hasn't fared much better this year, falling 23% through April.

According to Russia, approximately 1,000 Ukrainian defenders of the Azovstal steelworks in Mariupol have surrendered. The first war crimes trial since the conflict in Ukraine began saw a Russian soldier plead guilty to murdering an unarmed civilian. Sweden and Finland also formally applied for membership in NATO, but Turkey is attempting to stymie it. 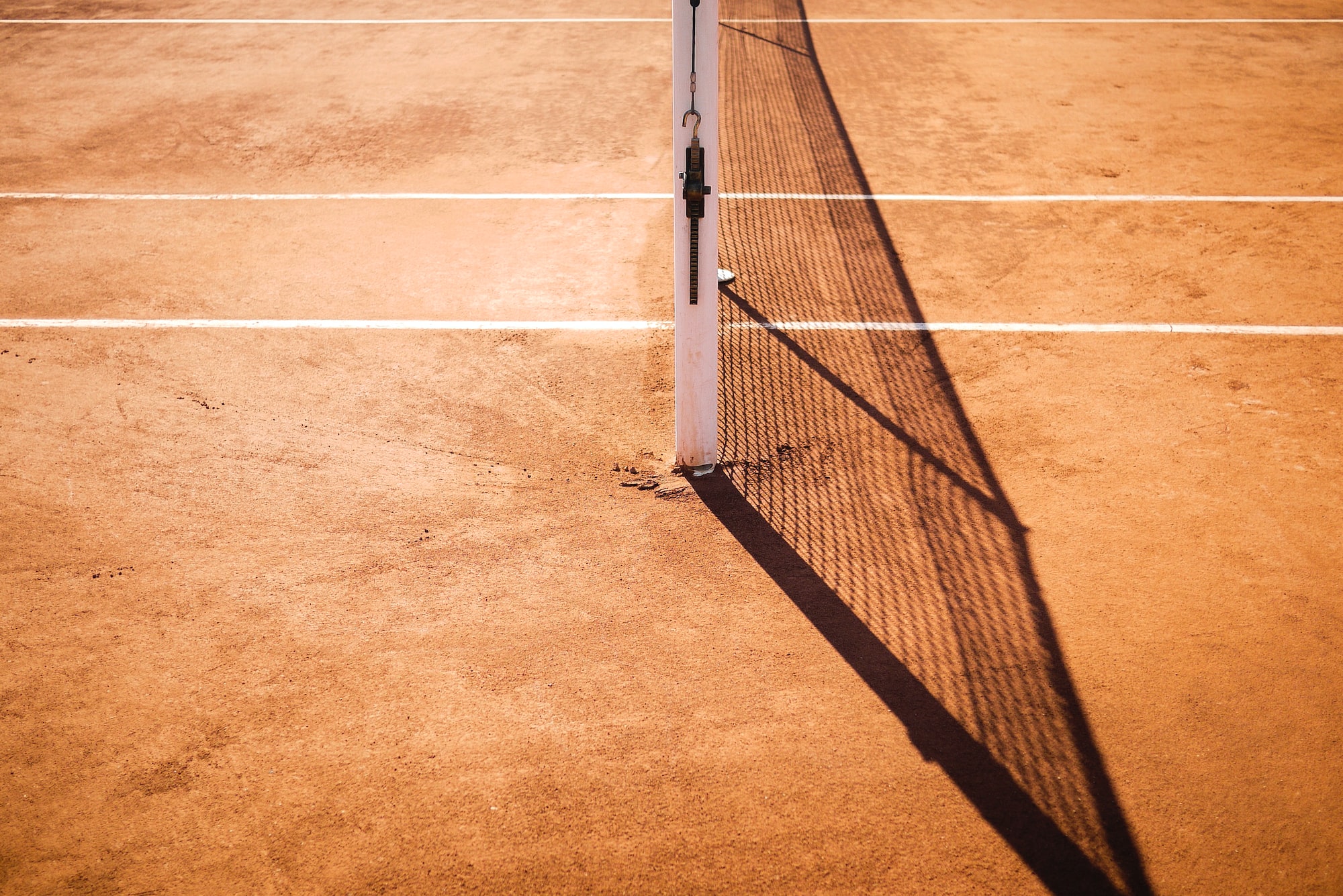