In a congressional hearing yesterday, US oil executives were grilled by Democrats, who charged them with raising gas costs for customers while profiting themselves. Exxon (NYSE:XOM), Chevron (NYSE:CVX), Shell (NYSE:SHEL), and other energy companies' leaders said they had little power over oil prices, which have grown almost 70% since last year.

US announces tougher sanctions on Russia

This summer, Uber (NYSE:UBER) is testing a function that would allow you to reserve long-distance travel (planes, trains, and buses) in the United Kingdom, continuing its efforts to launch a super app for traveling. It looks like they're just bringing back Uber Pool... 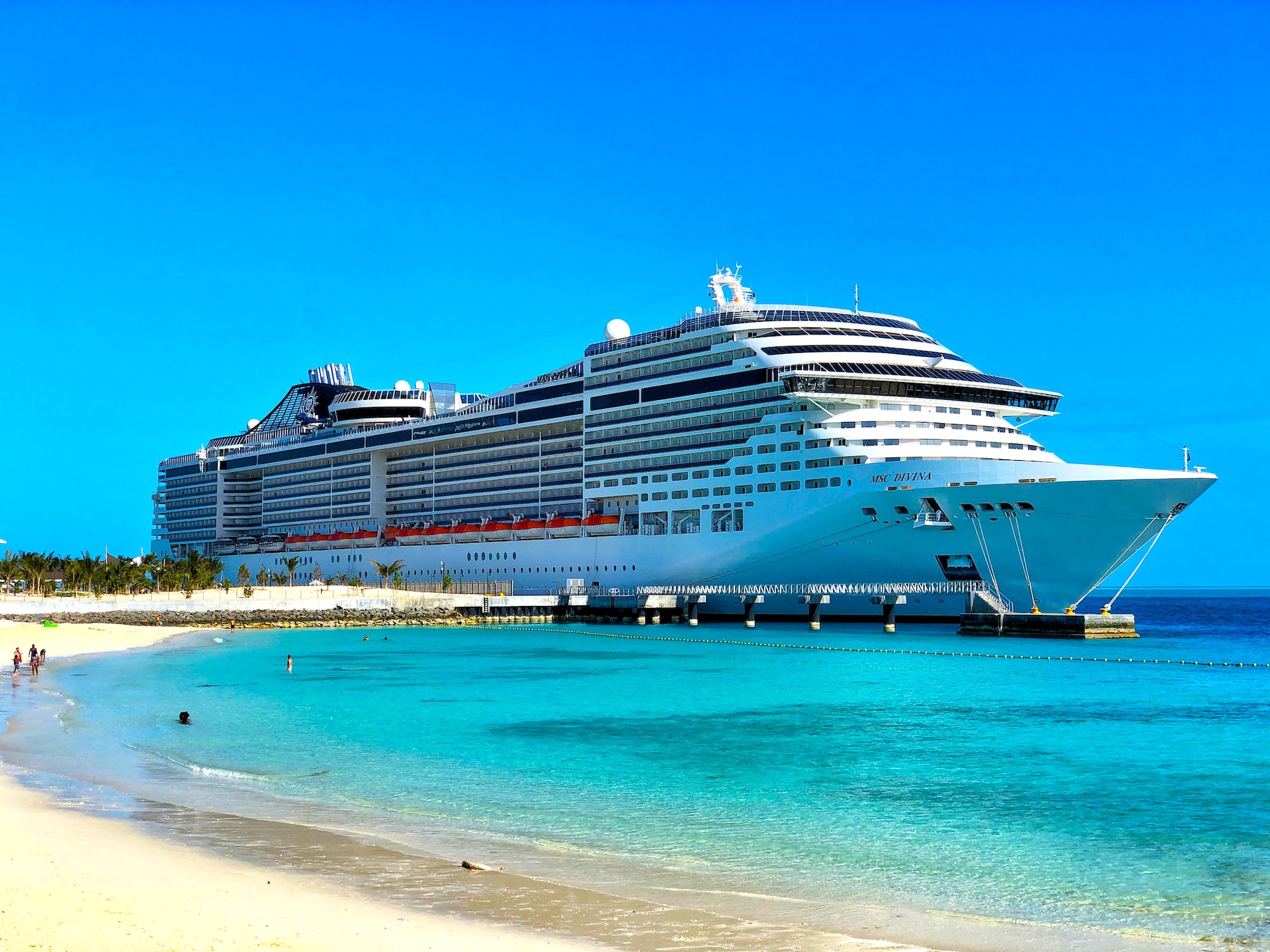