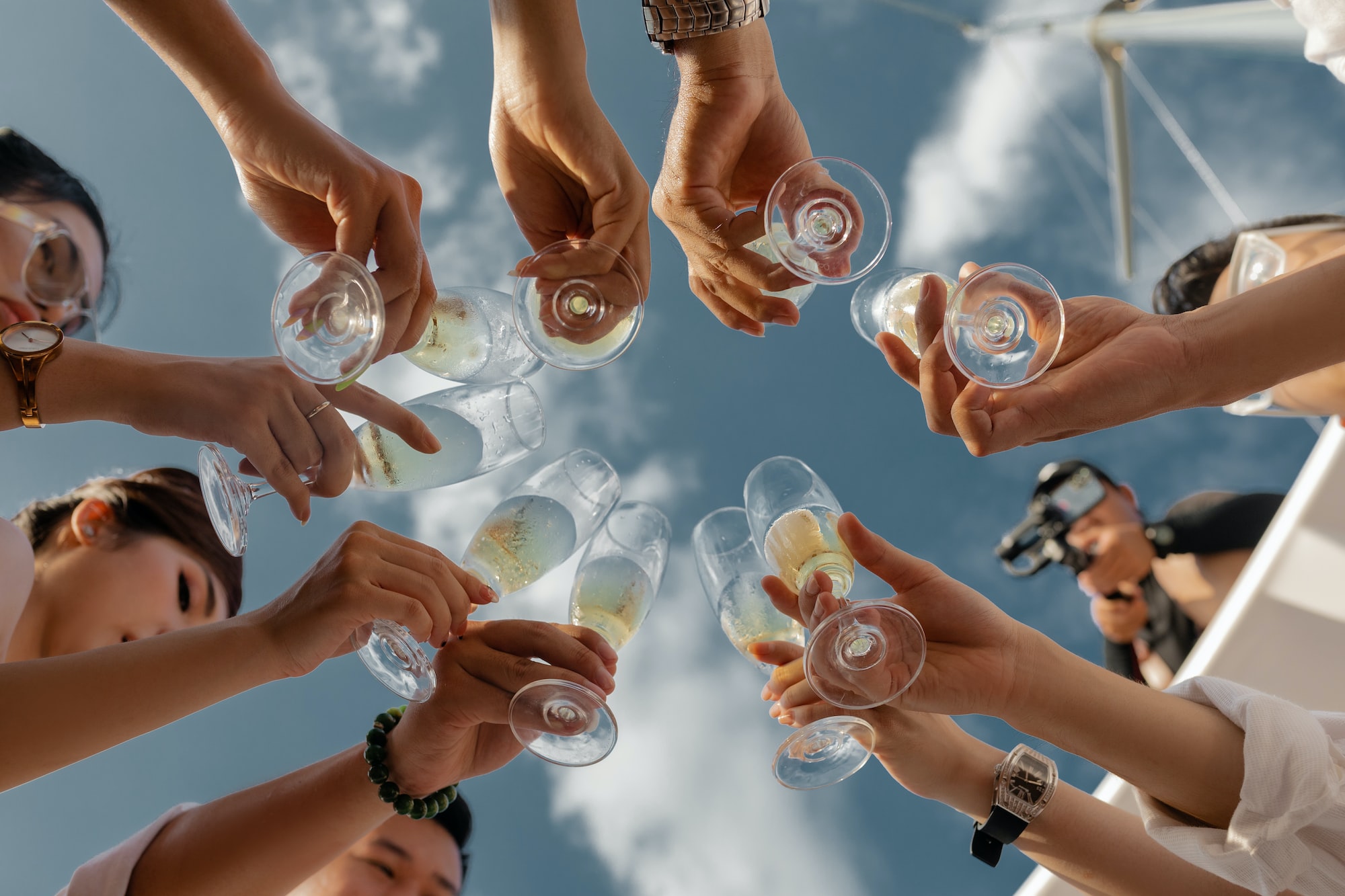 It goes without saying, that anyone with friends getting married understands this already, but Scottsdale, Arizona, has grown in popularity as a bachelorette party spot. According to the app Bach, the affluent Phoenix suburb has soared to No. 2 place in the last several years, outpacing Miami, Las Vegas, and Palm Springs. Nashville continues to reign supreme with over 30,000 bachelor parties scheduled for this year compared to more than 11600 planned for Scottsdale.

“When y’all think they going to announce that we going into a recession?”

Cardi B wants to know. Not everyone thinks a recession is on the horizon, though—some economists believe that the Fed may "thread the needle" by raising interest rates delicately to cool inflation without causing a recession. 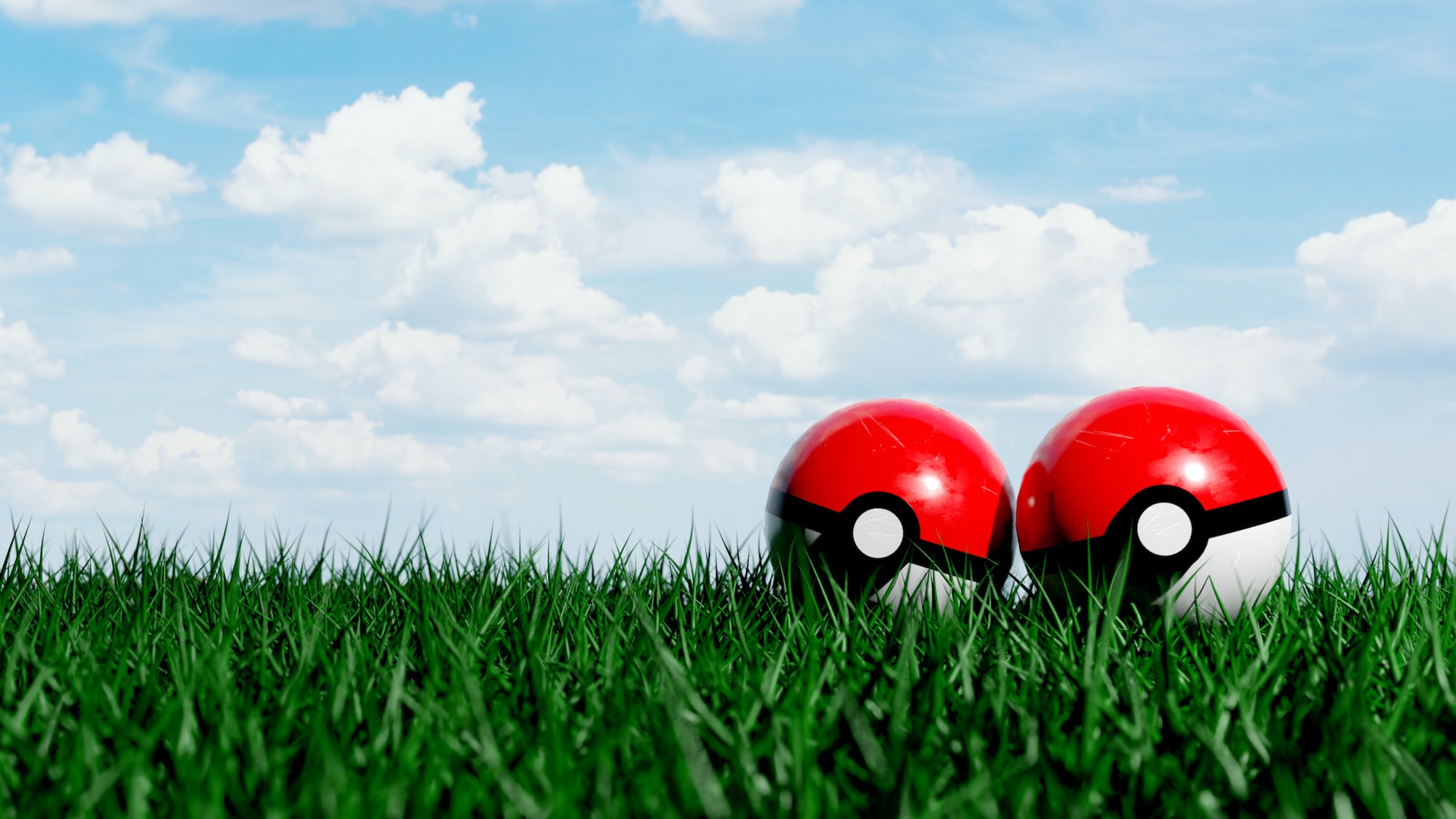 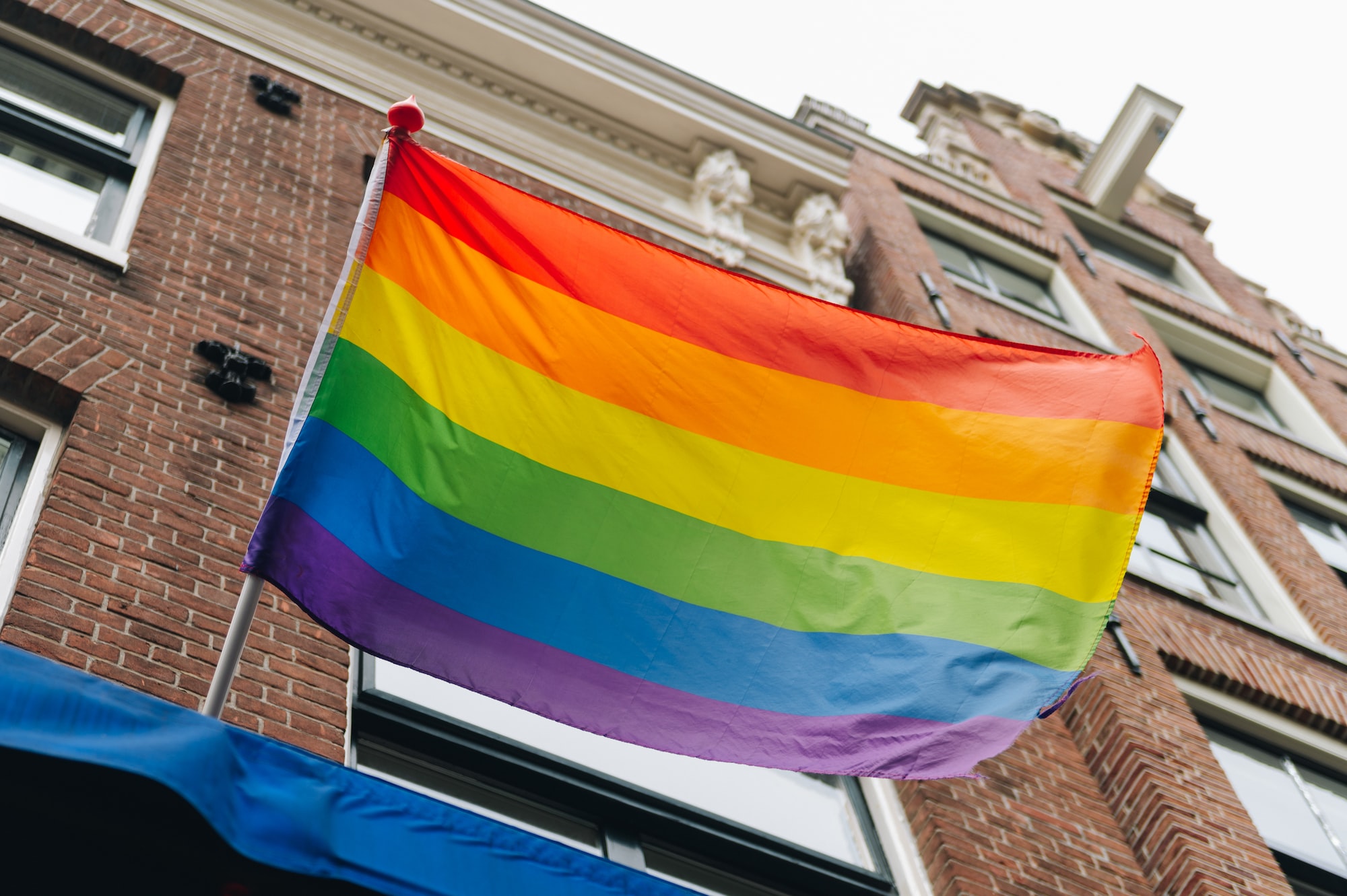