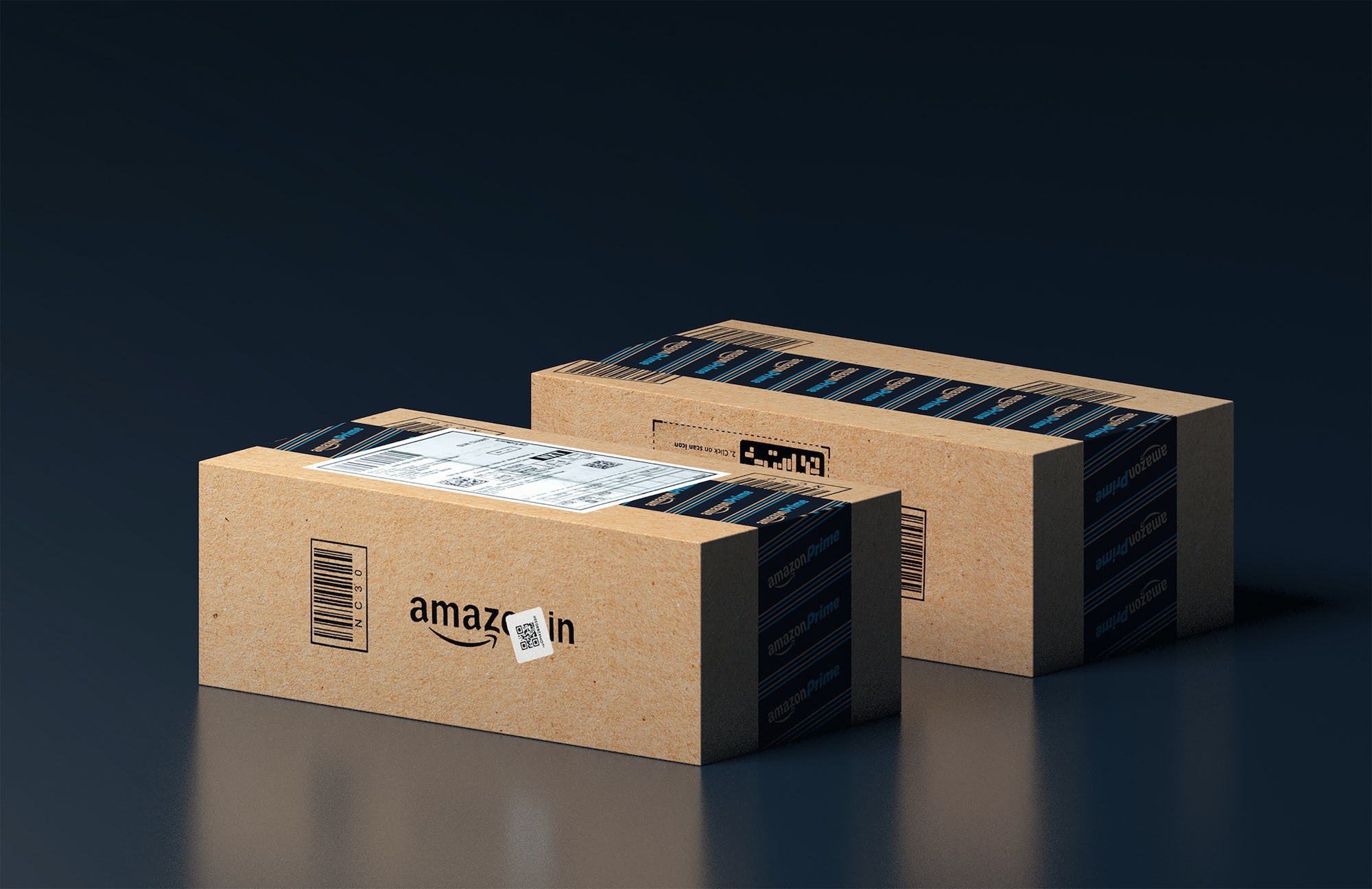 Amazon warehouse employees in Staten Island began voting on the same day as the last ballot was cast at a facility nearly 1,000 miles away in Bessemer, Alabama. Amazon was found to have illegally interfered with the previous election at the site, which was followed by this year's second union election. The following week will see the Alabama ballots counted—if successful, it would be the first time an Amazon plant has gone union.

The 30-year fixed mortgage rate rose to 4.95% on Thursday, putting another squeeze on would-be homebuyers who are already struggling with rapidly rising property prices and a lack of inventory. The typical monthly mortgage payment is now more than 20% greater than it was a year ago, owing to the anticipation of higher interest rates.

Rowling claps back at Putin

At a meeting this week, Putin ranted that the West was attempting to "cancel" Russia in much the same way as the outcry against J.K. Rowling, the Harry Potter creator, who has come under fire for her political views on transgender issues. Rowling responded, “Critiques of Western cancel culture are possibly not best made by those currently slaughtering civilians…” 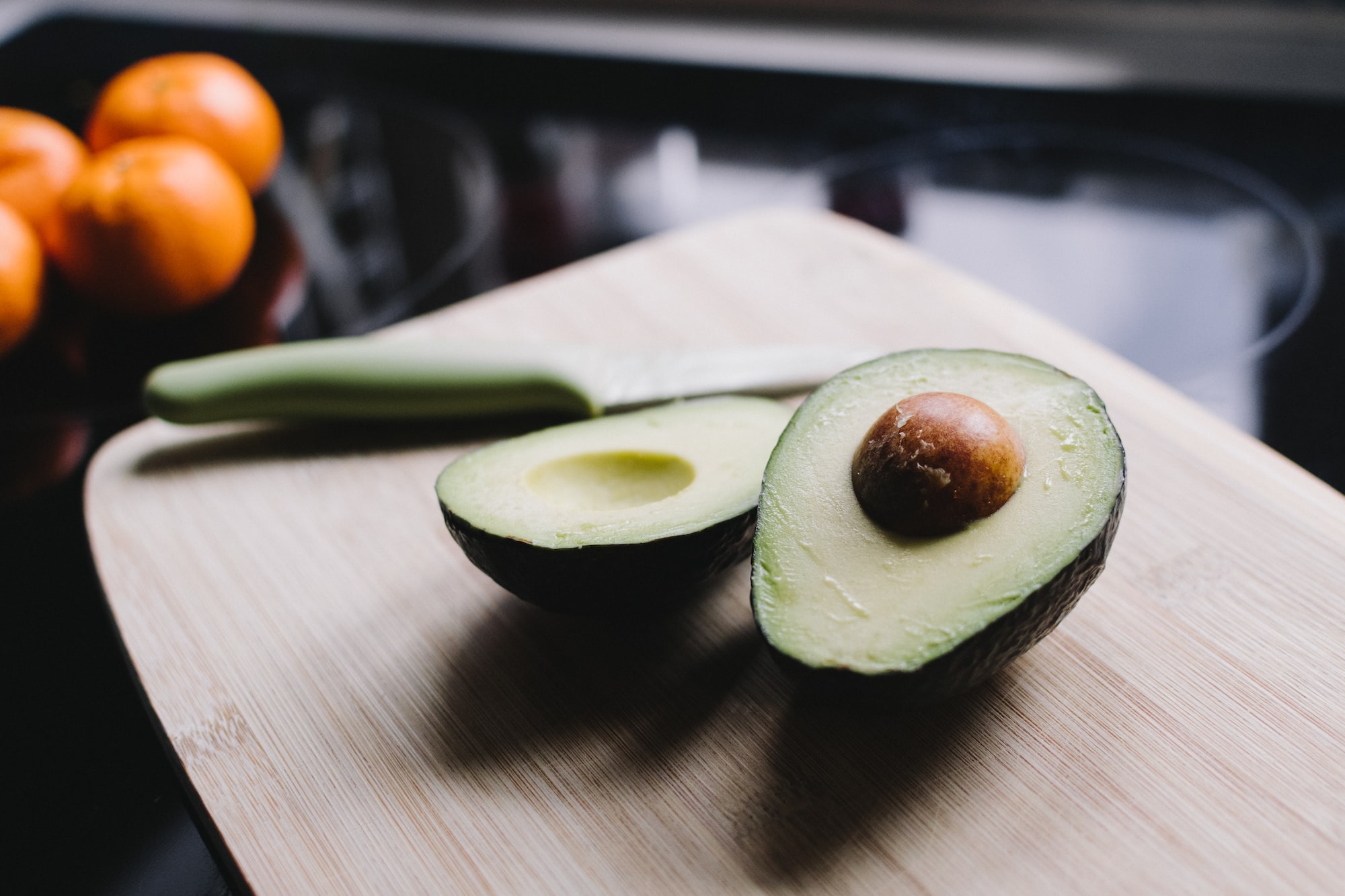