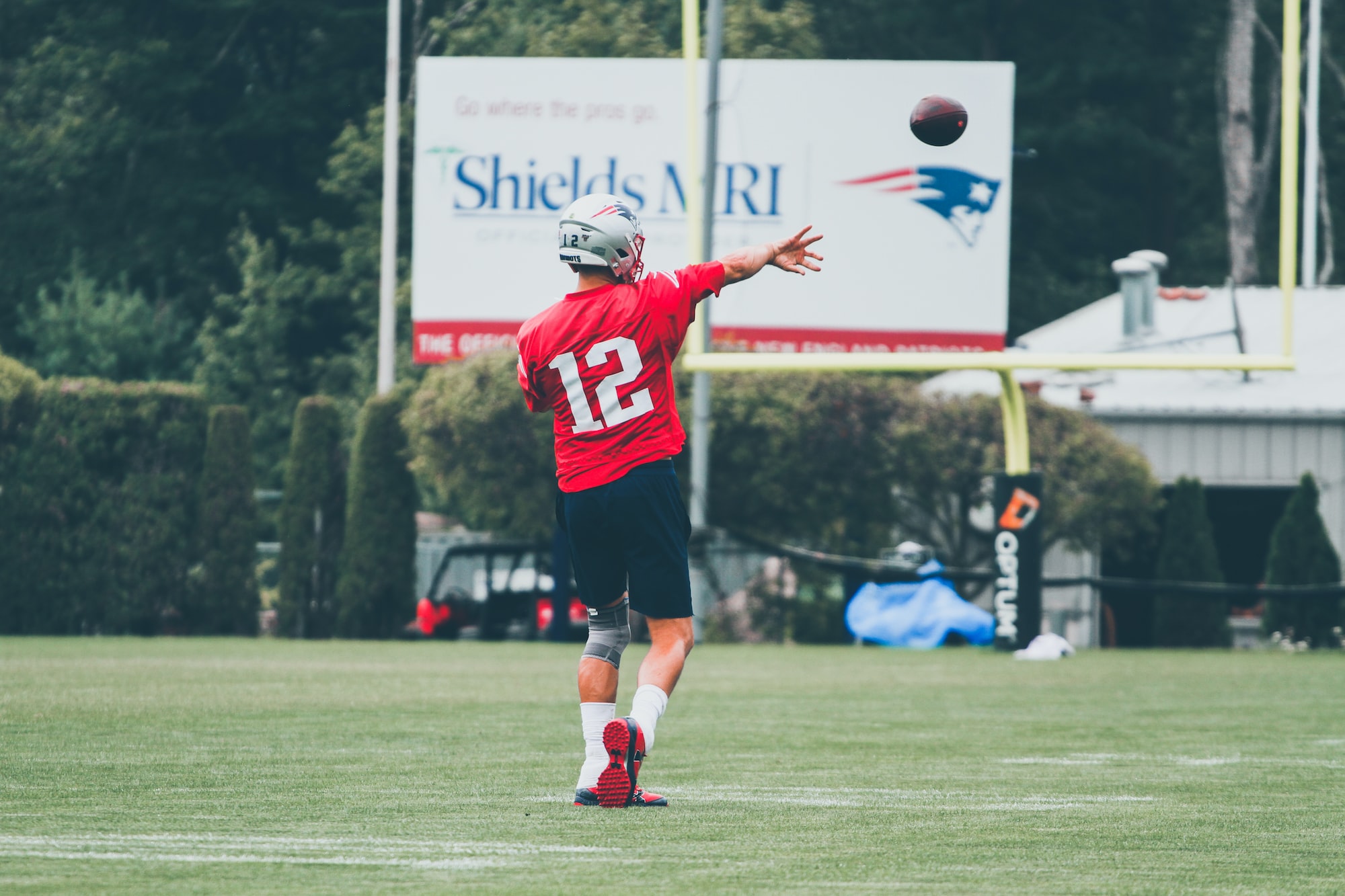 QB Tom Brady said yesterday that he will rejoin the Tampa Bay Buccaneers in 2018, a mere six weeks after announcing his retirement from professional football.

“These past two months I've realized my place is still on the field and not in the stands,”

wrote Brady on Twitter.  Droves of NFL fans are disappointed, but likely none as much as the person who paid $518,628 for Brady’s “last NFL touchdown ball” on Saturday night

The city of Shenzhen,  has a population of 17.5 million and is the home to several high-tech manufacturing companies.  It has also been locked down for at least a week due to an increase in Covid cases. This could only exacerbate the supply shortages that are driving up prices. Take, for example, Apple supplier Foxconn's decision to cease production in Shenzhen as a result of the limits.

Uber is feeling the pinch

You can blame increased gas prices. On Wednesday, Uber is introducing a one-time surcharge on Uber trips and delivery orders to cover its drivers' higher gas costs. The cost of every journey will be either 45 cents or 55 cents extra (depending on where you live), and the increase will last at least 60 days. 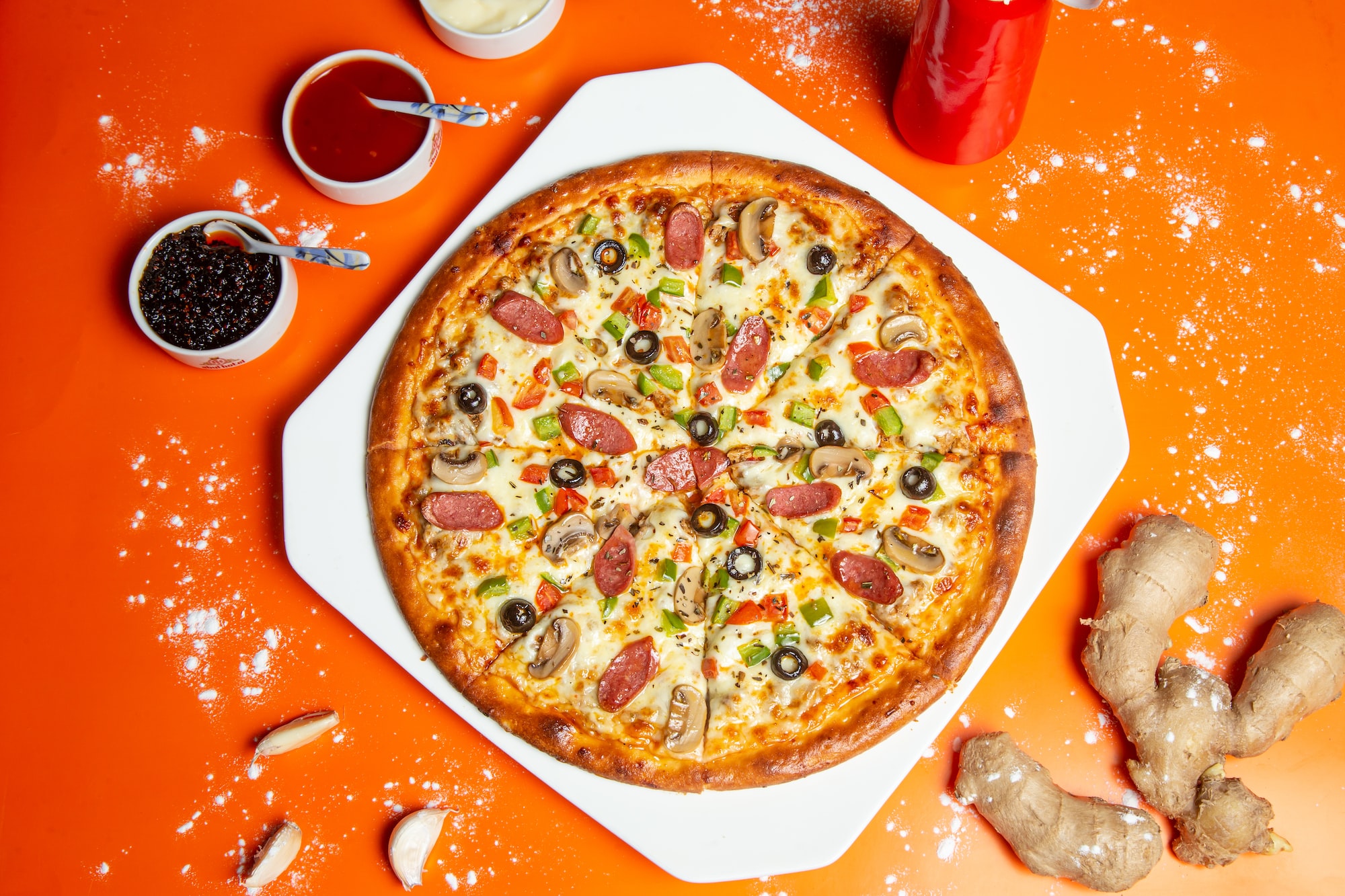 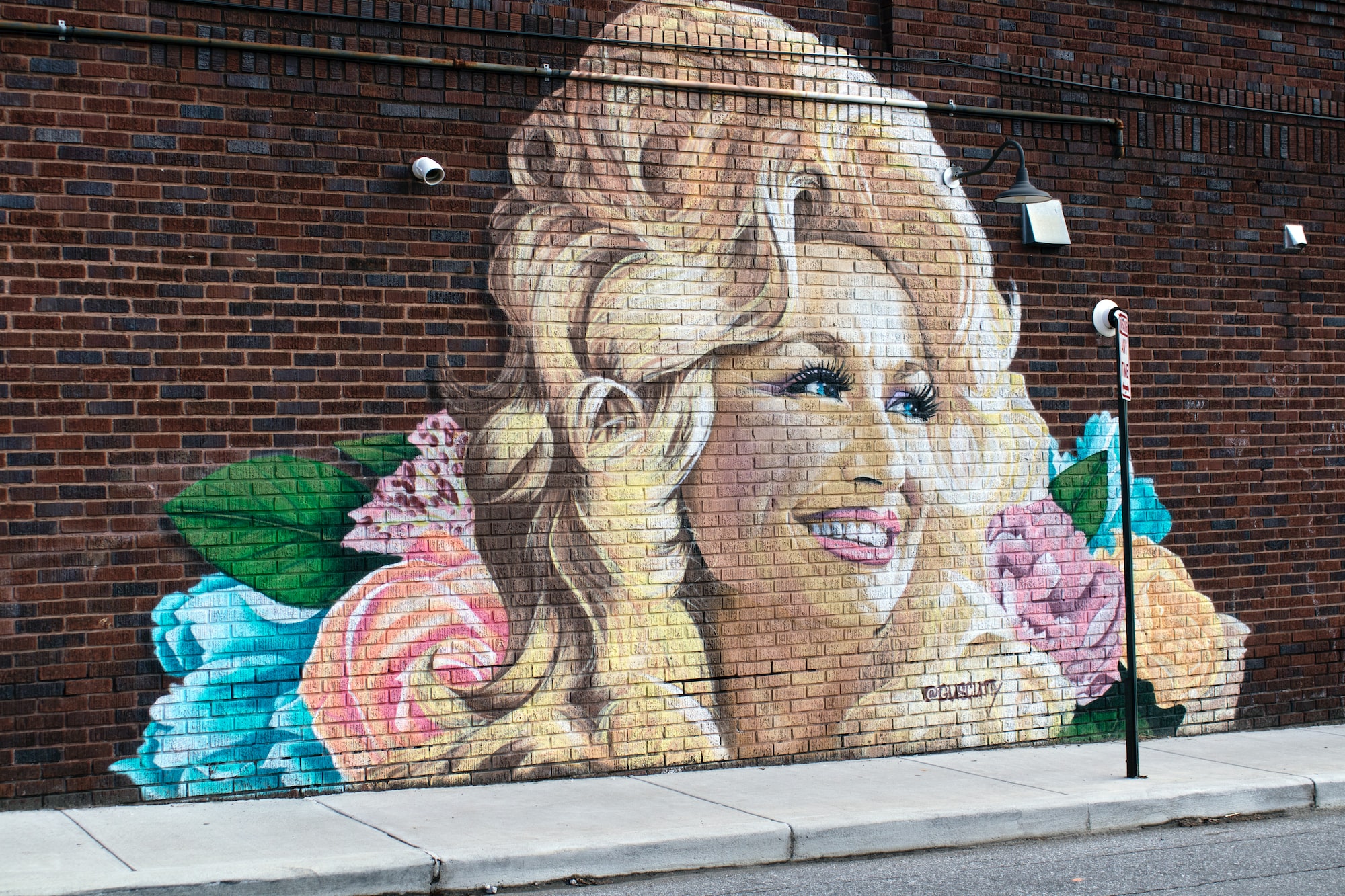