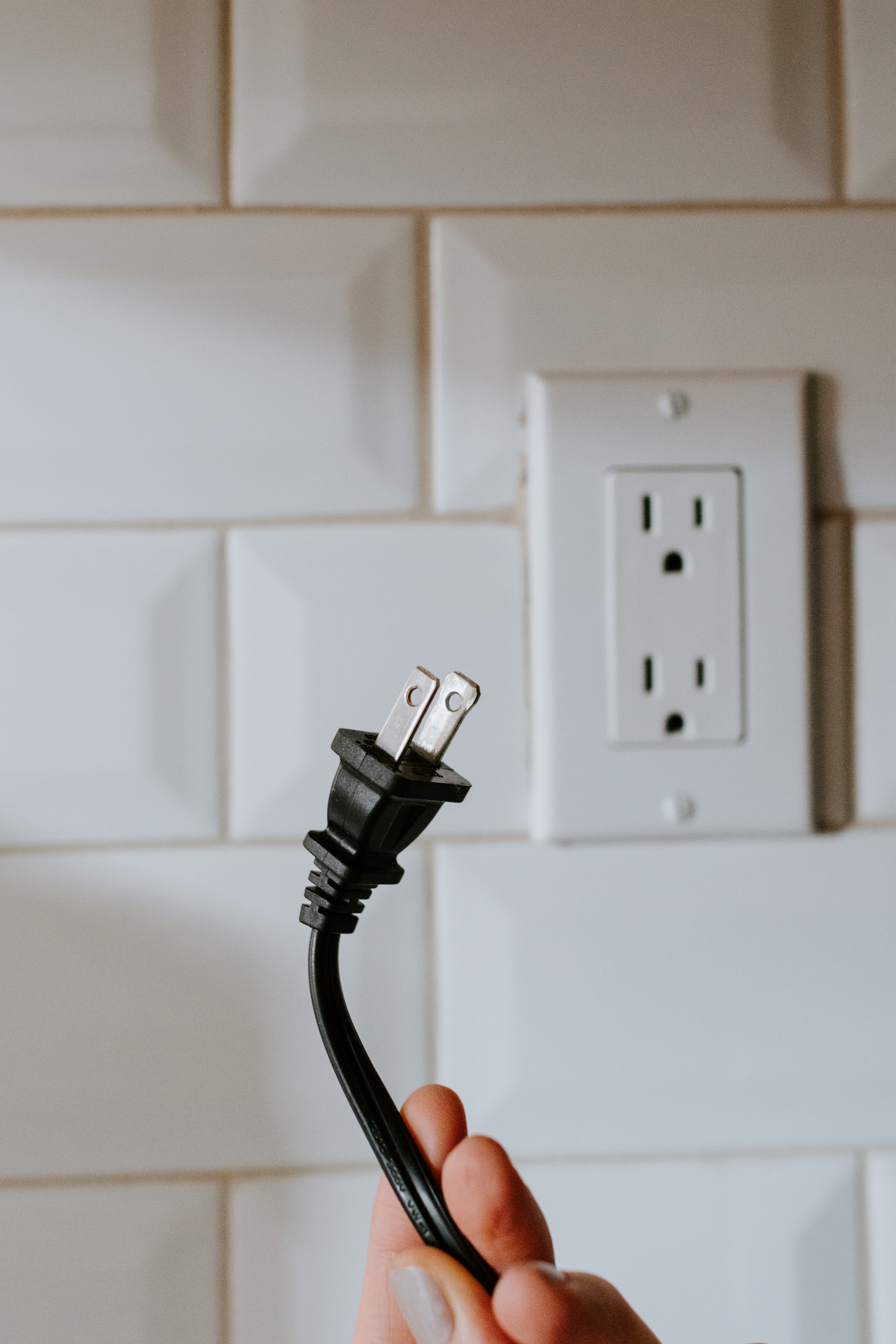 A single cellphone warning may have prevented blackouts in California. An alert was sent to about 27 million cellphones in California on Tuesday, urging residents to reduce their energy consumption. Power usage plummeted by a colossal 2,600 megawatts within the 45 minutes after the warning was disseminated, allowing the grid to avoid being overwhelmed. “We were down to our last gallon,” said the CEO of California's major grid operator.

Sundar Pichai, the CEO of Alphabet, may or may not have seen the laid-back version of the search engine behemoth depicted in HBO comedy Silicon Valley, but he is attempting to tighten things up at the real Google. Faced with an increasingly hazardous business climate for technology firms, Pichai said Tuesday that he wants to make Google "20% more productive." 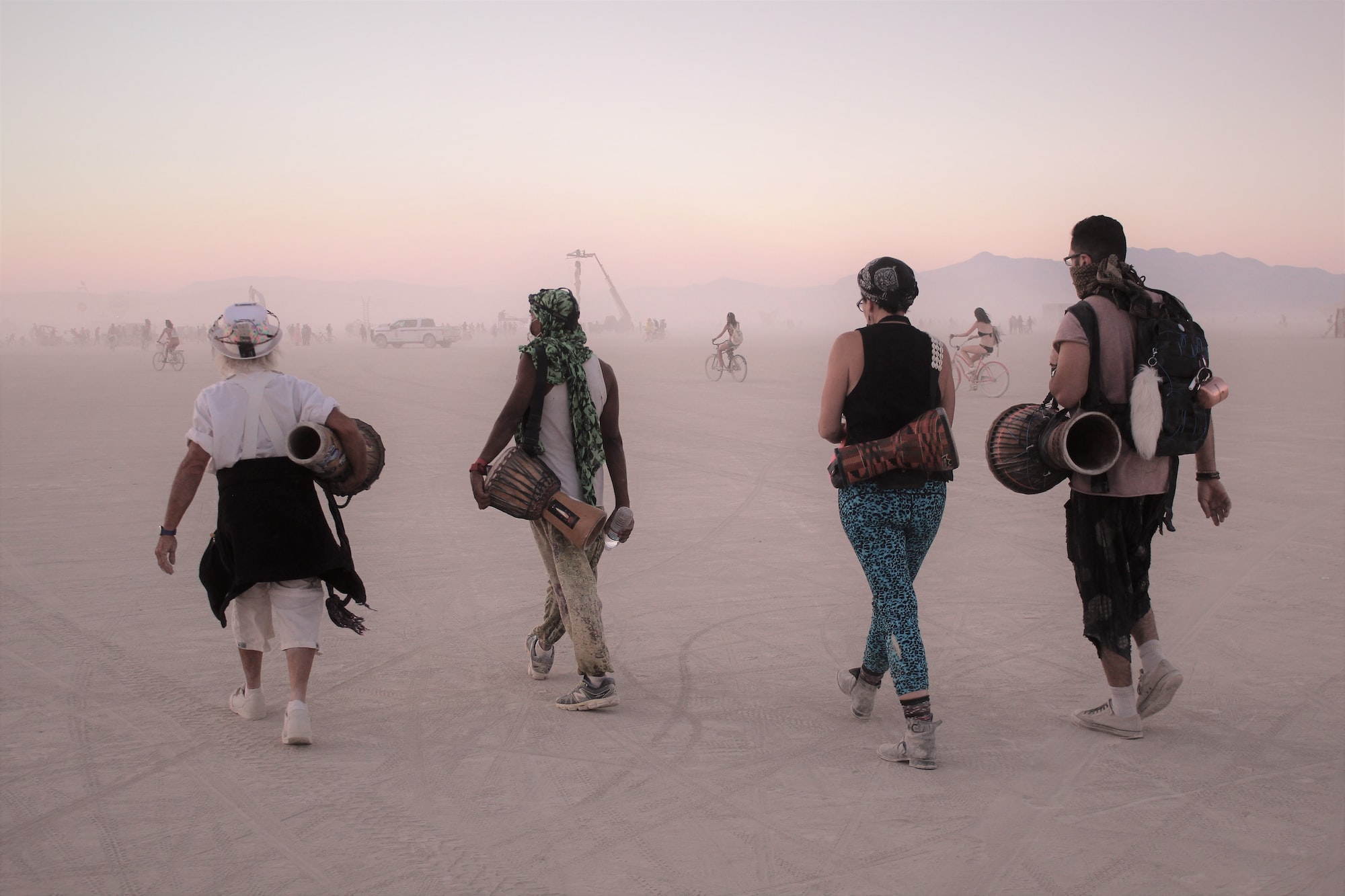