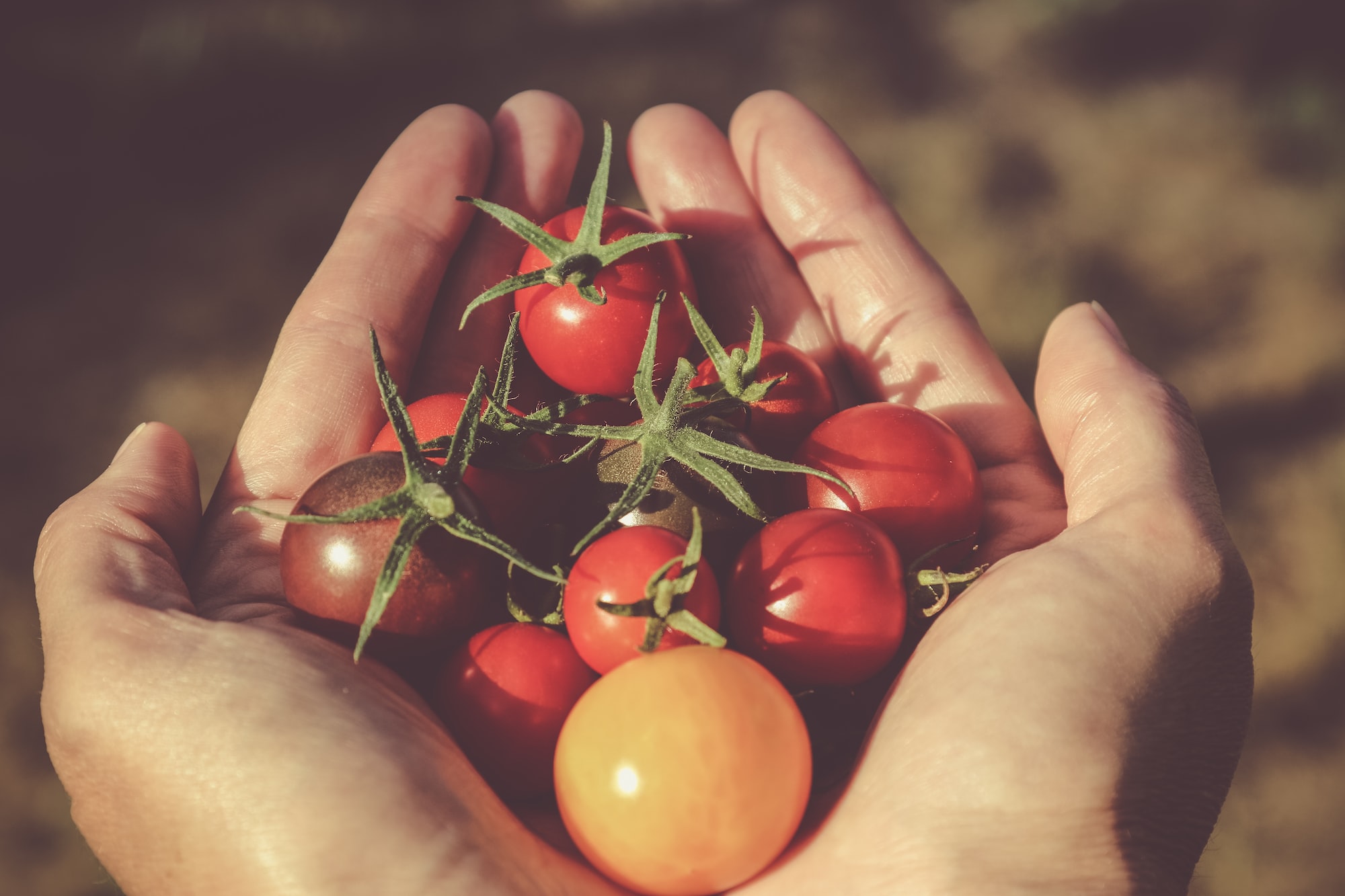 On Monday, a truck accident dumped 150,000 tomatoes on I-80 in California, injuring four people and creating a messy situation on the road. During the growing season, this is a major thoroughfare for tomato transportation—California produces around half of all processed tomatoes worldwide and 90% of them in the United States.

Carol Lowe, organizer and pub manager, delivered these accurate words at the World Gravy Wrestling Championships. The event is held in northwest England and involves competitors dressing up in costumes to wrestle each other in approximately 530 gallons of gravy. After taking a two-year Covid hiatus, the event was attended by 1,000 spectators.

Online creators are de facto therapists for millions—with their own ethics. (Washington Post) 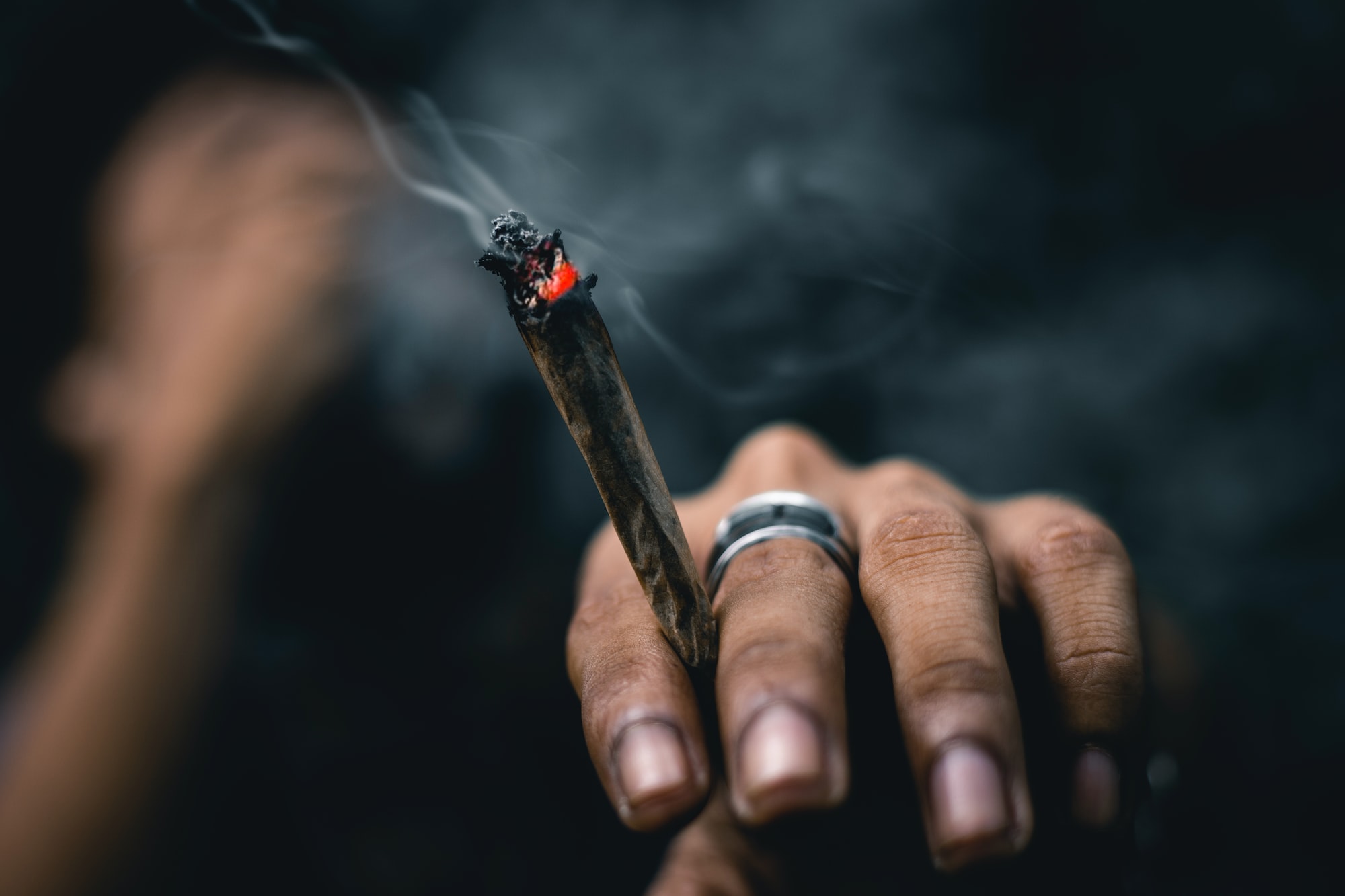 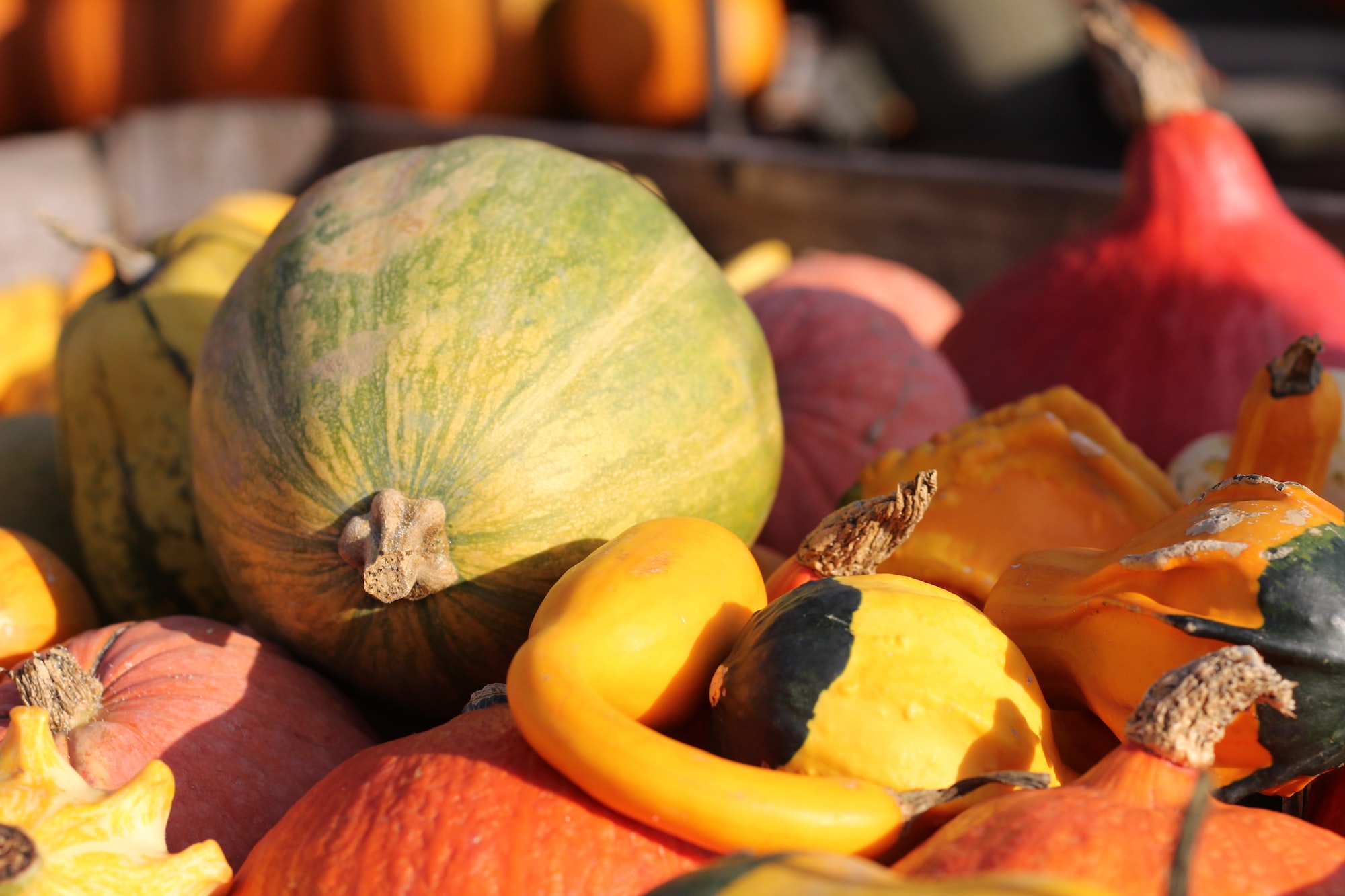