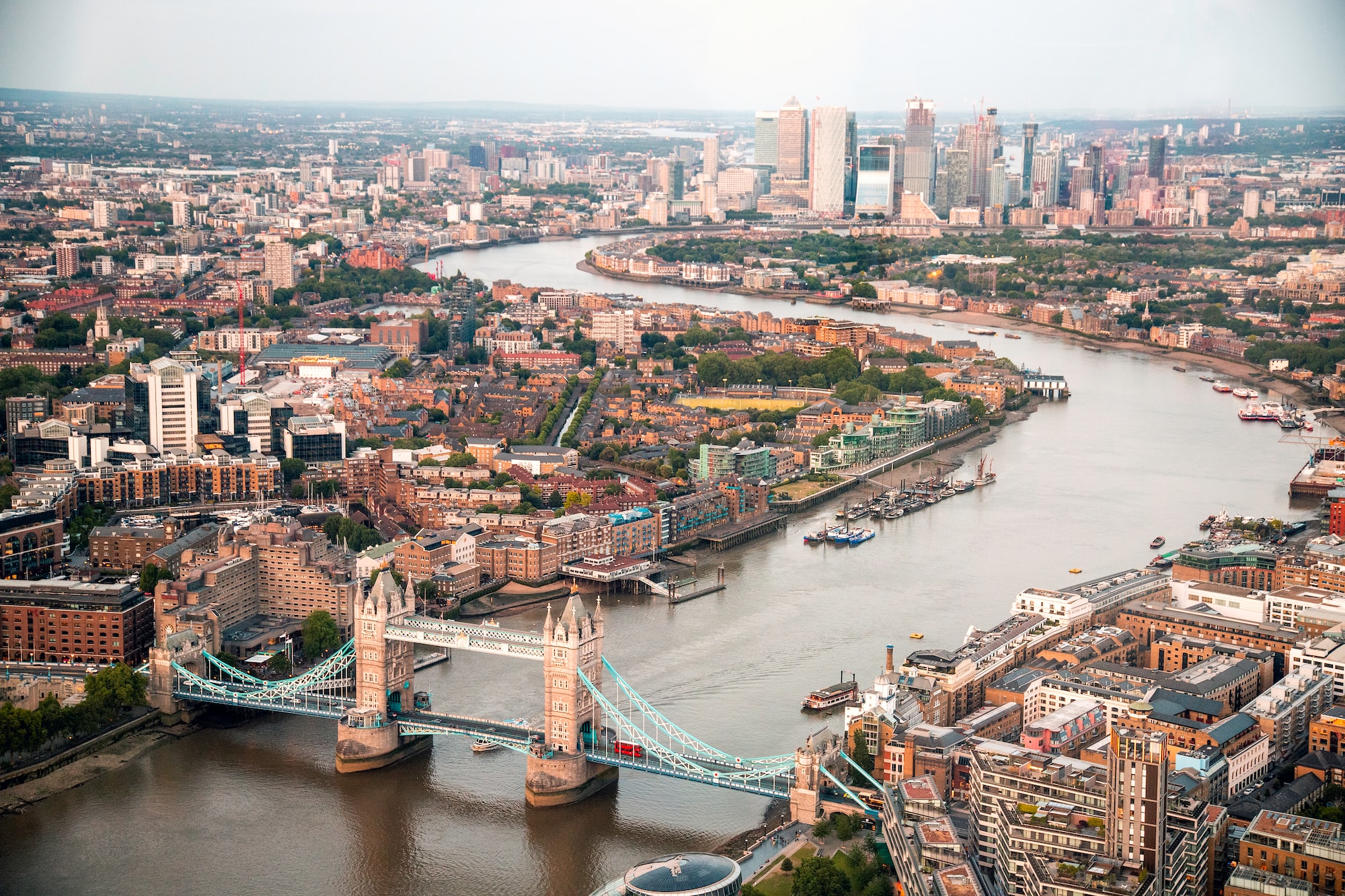 The majority of Britons believe that their recently appointed prime minister, Liz Truss, should resign. Despite only being in office for a short time, she has managed to cause global market instability by proposing large tax cuts for wealthy people while inflation and energy bills are expensive. Despite the Bank of England's efforts to support bond markets and help the pound recover from its slumps, Truss isn't going to become any more popular. According to a YouGov poll, 51% of 5,000 British citizens think she should resign, as do 36% of her own party's supporters.

“Destruction is proportionate, especially as it does not necessarily mean that the chocolate as such would have to be destroyed.”

What happens to your text messages after you die? (Slate) 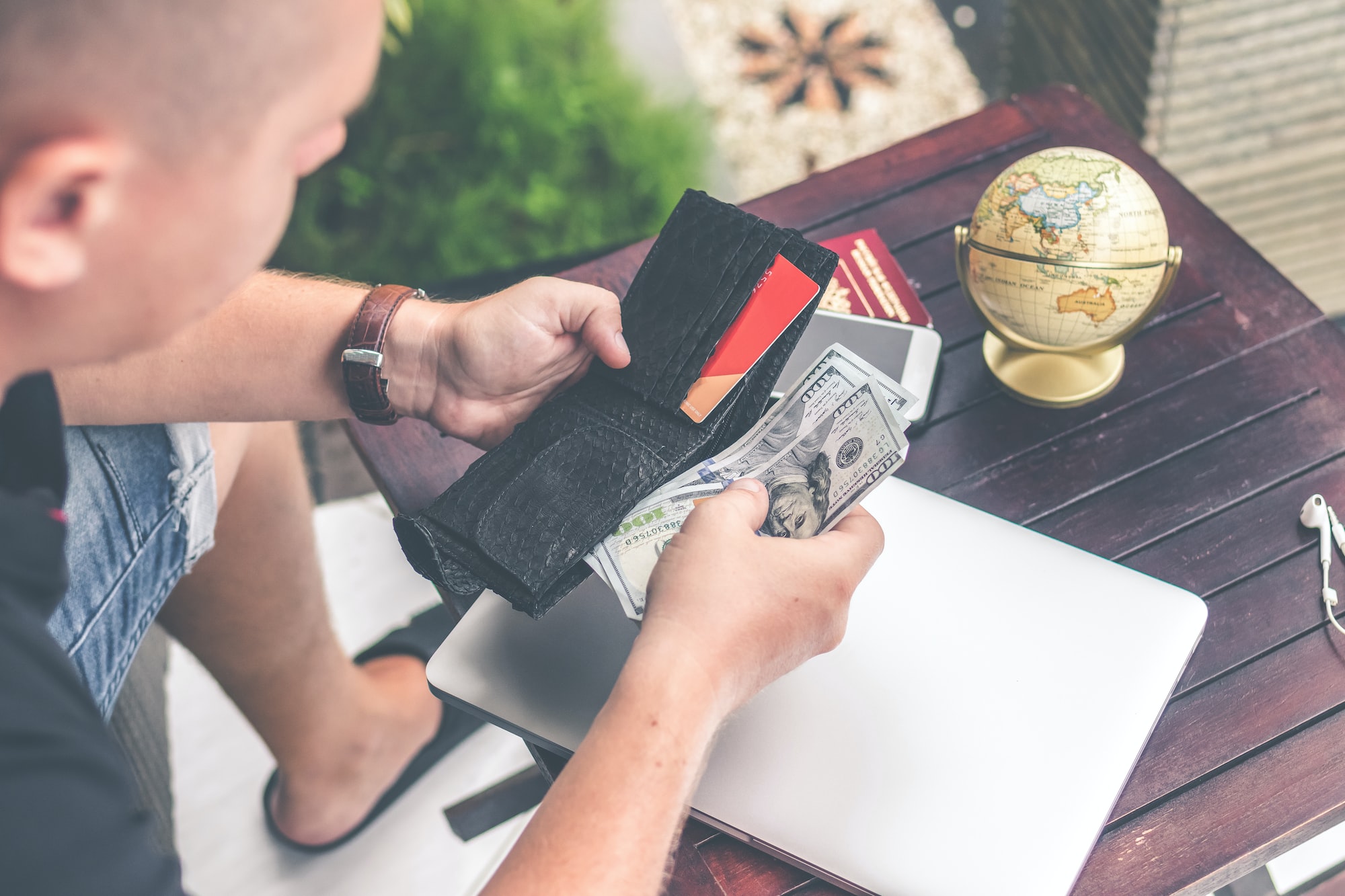 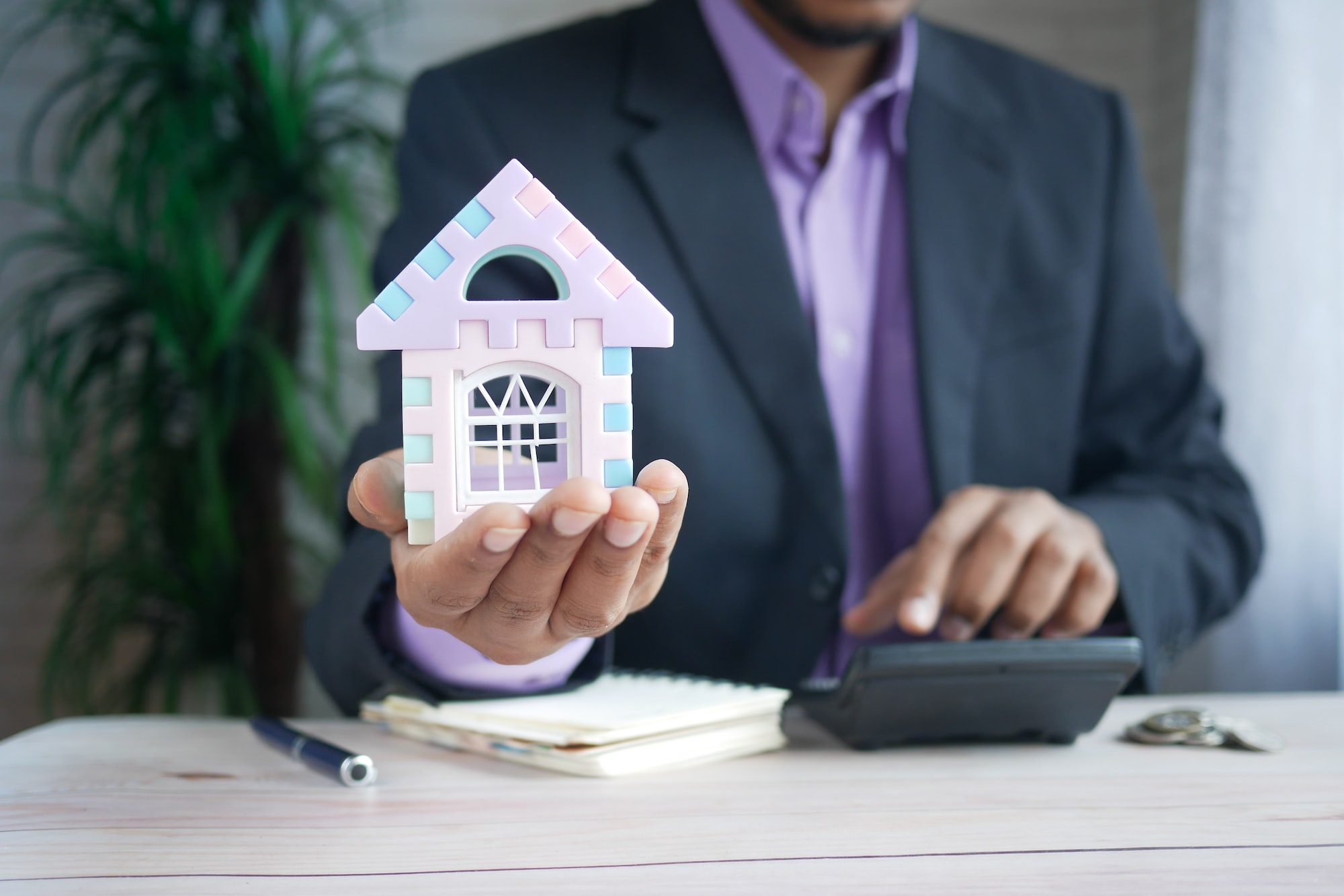