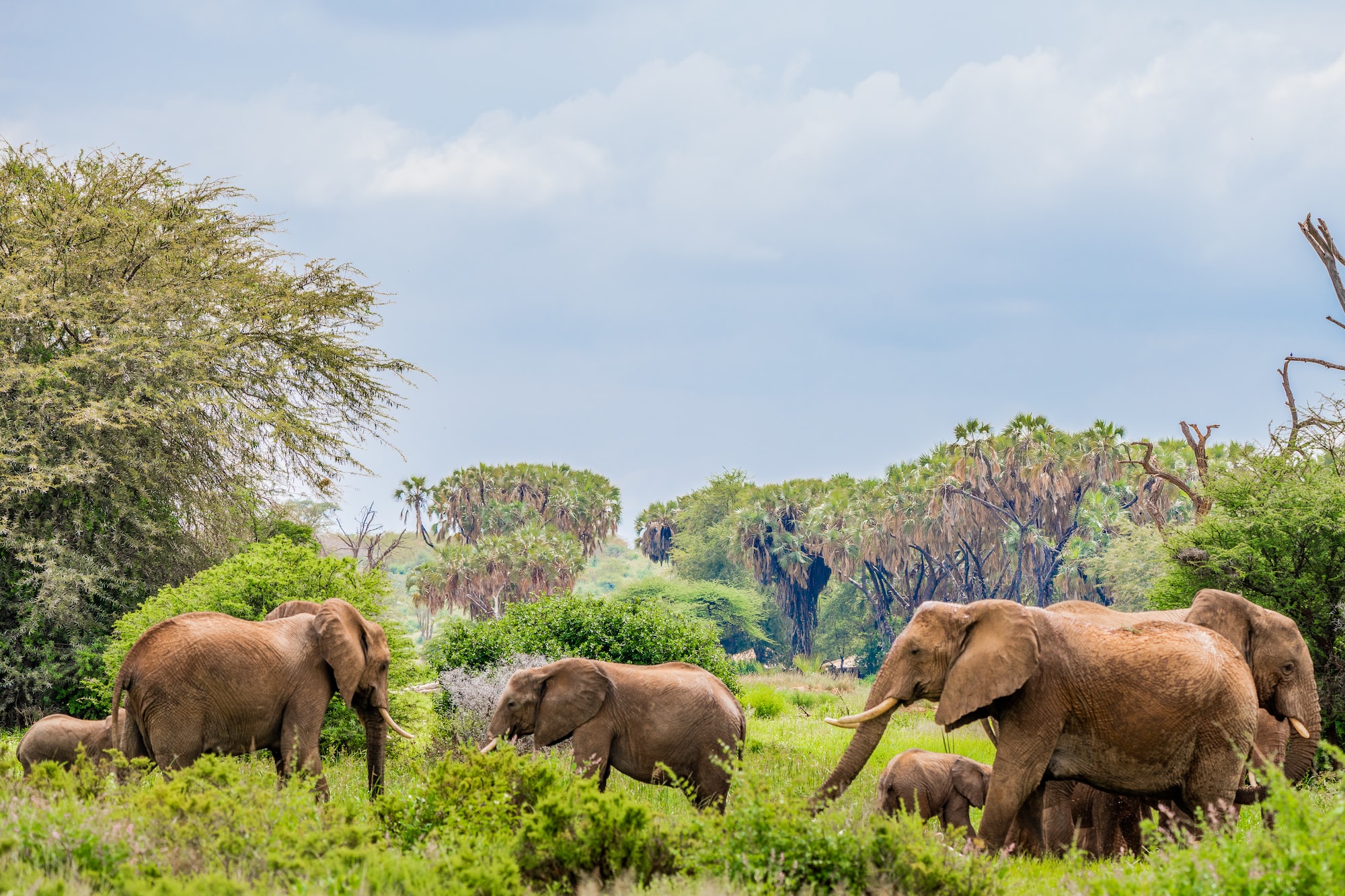 Photo by Photos By Beks / Unsplash

A new report found that, on average, global wildlife populations have declined by 69% in less than 50 years—a loss primarily attributable to human encroachment on animals' habitats for agriculture, according to the World Wildlife Fund. For example, only 37% of rivers longer than 600 miles are free-flowing along their entire span. The study’s authors urged more conservation from global leaders.

Dan Snyder, the controversial owner of the Washington Commanders, is reportedly digging up dirt on other NFL owners, coaches, and even Commissioner Roger Goodell, according to an ESPN report. Snyder is facing intense pressure to sell the franchise amid a flurry of investigations into the team's operations. But it appears he won't go down without starting a war first. 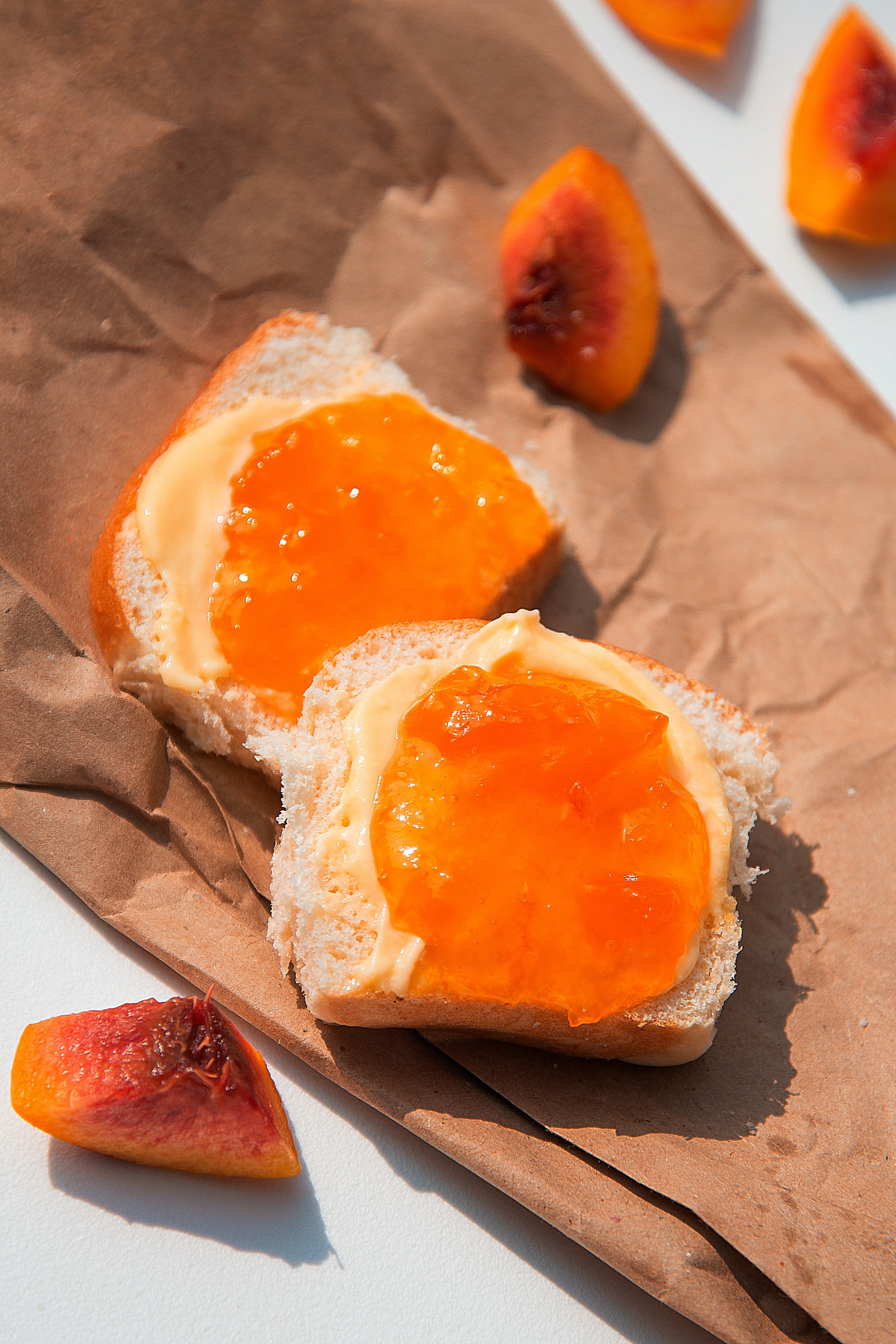 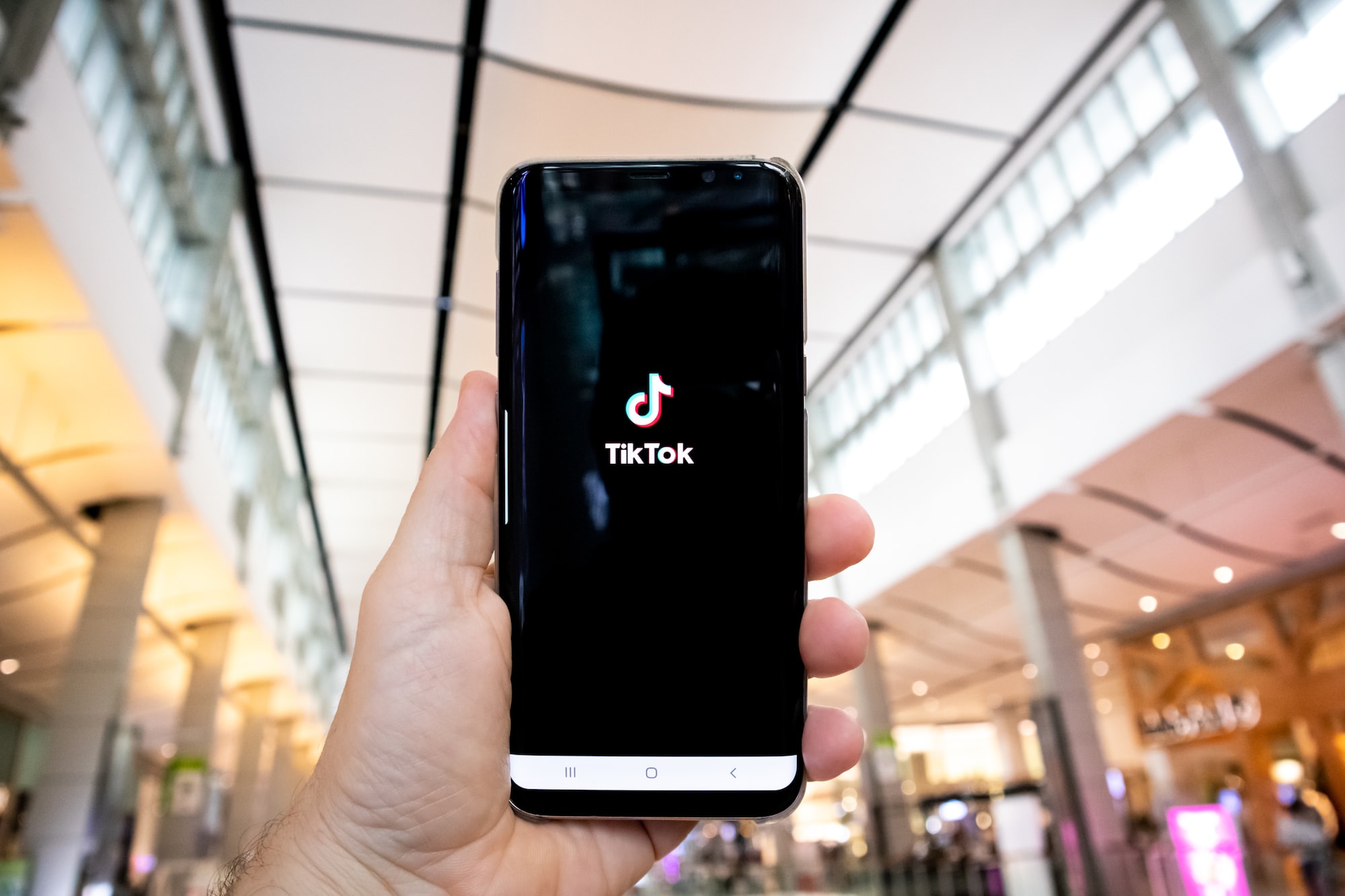