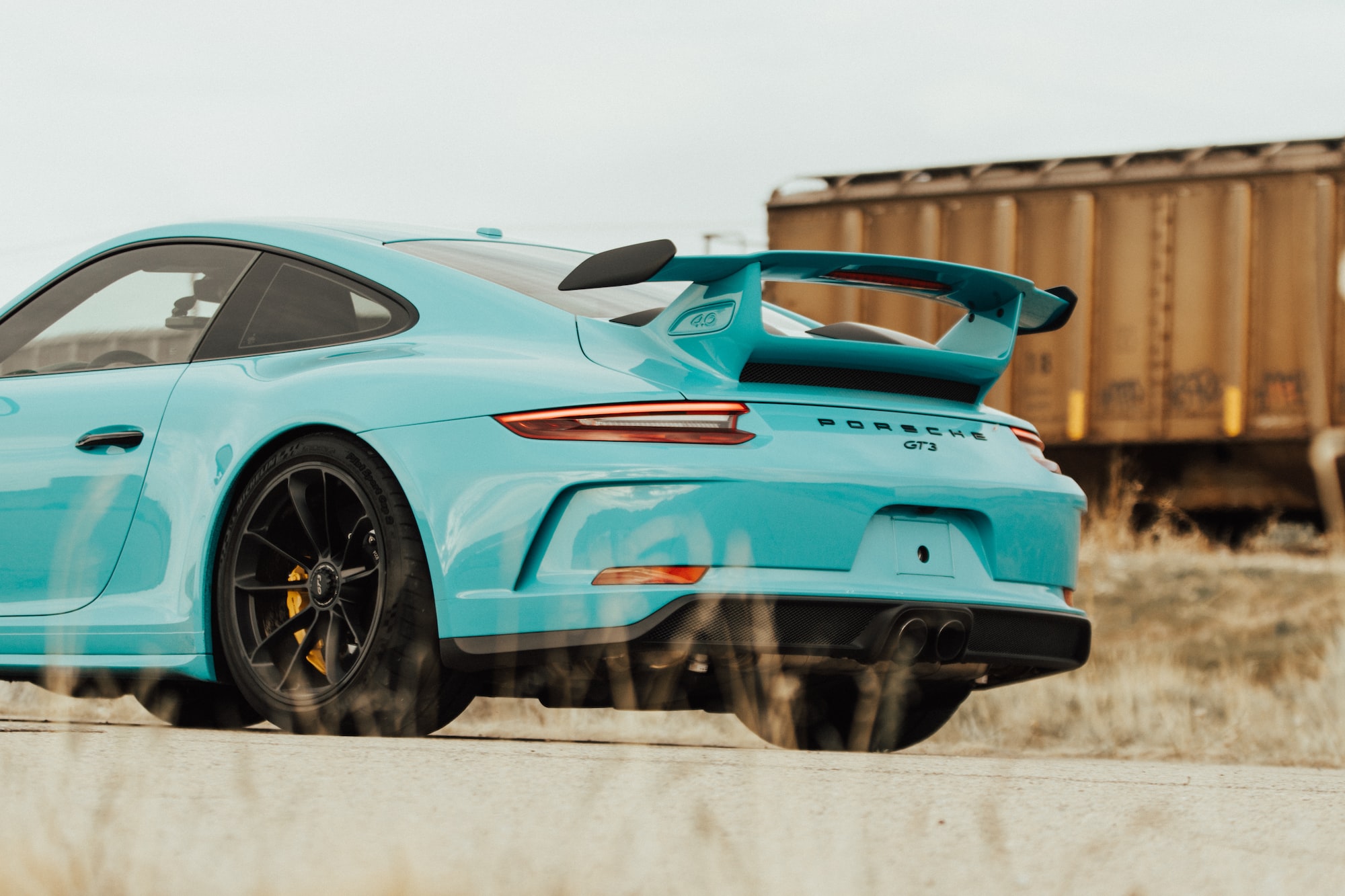 Just like Miley Cyrus, Porsche is exceeding its father. In just one week after parent company Volkswagen listed it on the stock market, the extremely profitable Porsche has surpassed VW as Europe's most valuable automaker. As of yesterday, Porsche was worth $82.9 billion, whereas VW was valued at $75.9 billion. That's a bit of vindication for VW executives who had hoped that freeing Porsche from family obligations would allow it to grow on its own.

On the day that Adidas announced it was reviewing its partnership with Kanye West, the artist voiced his displeased loud and clear with some very (edited by us) strong language. Though first established in 2016, West's Yeezy clothing line and Adidas' relationship has been rocky for a while now. In June, West stated that Adidas had stolen his designs; in September he went as far to post a fake image professing Kasper Rørsted's death--the CEO of Adidas. Just last month though, August, Adidas called West its “most important partner worldwide."

The Instagram capital of the world is a terrible place to be. (Vox) 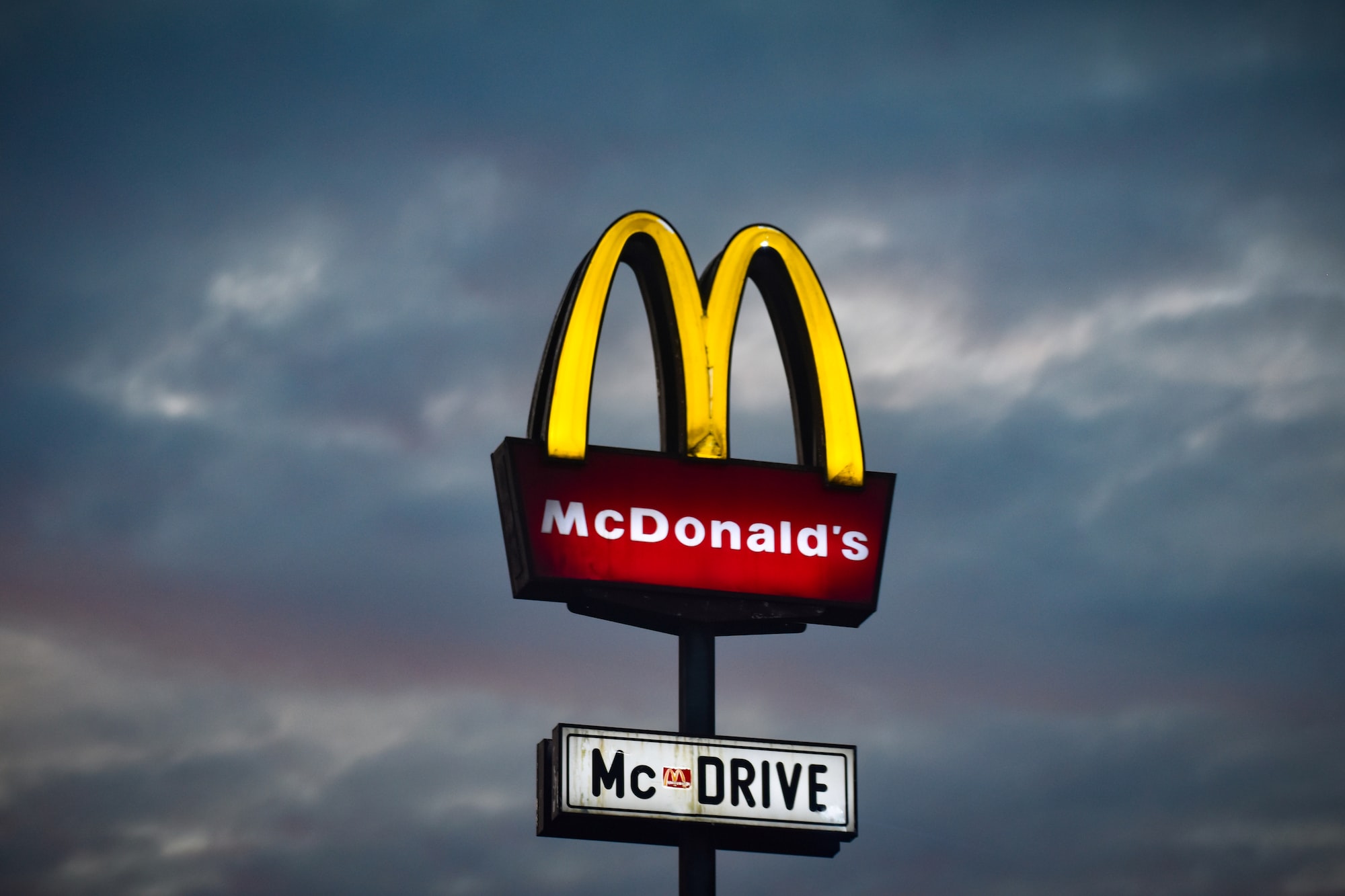