According to The Hollywood Reporter, James Cameron's sequel Avatar: The Way of Water that took 13 years to make will have a runtime of three hours and 10 minutes. However, if history repeats itself, the length won't matter as much as the content: Avengers: Endgame and Cameron's Titanic, which are both longer than three hours, hold the No. 2 and No. 3 spot for highest-grossing movies in history respectively. With this said, people shouldn't feel bad about taking restroom breaks during the movie per what Cameron himself has stated: "It's okay to get up and go pee."

“I will never go back to Foxconn. They don’t have humanity there.”

A worker from the world’s largest iPhone factory in China, Foxconn, described to the FT how restrictive Covid policies led him and other employees to attempt an escape over the weekend. Videos on Chinese social media platforms show Foxconn employees hopping fences and walking along roads; they were fed up with restrictions that were supposed to help curb the spread of the virus.

The real reason why people don’t watch baseball as much as they used to. (The Atlantic) 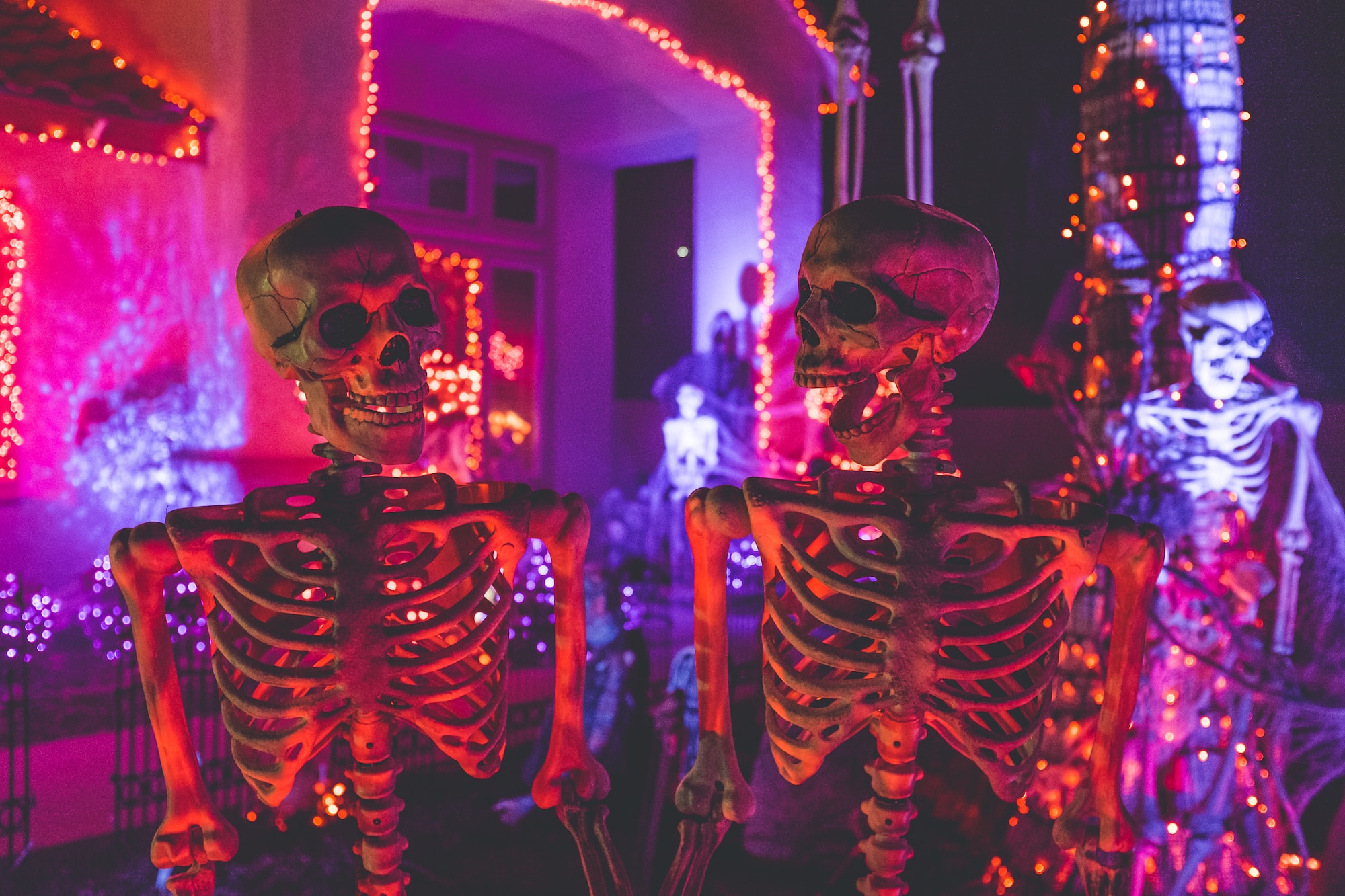