Urns are highly popular. In 2000, around 27% of Americans who died were cremated, according to the Cremation Association of North America and the National Funeral Directors Association. By 2020, that proportion was 56%, with 80% opting for cremation by 2040, according to these organizations.

The rise of cremation is the “the single greatest change in our funeral practices in our generation,” longtime Michigan funeral director Thomas Lynch told The Washington Post.

“The great chef José Andrés is joining us tonight. … Whenever there’s a disaster anywhere in the world, Chef José is there. Which I guess is why he’s sitting at the CNN table tonight.”

Trevor Noah was the first comedian to headline the White House Correspondents' dinner since Michelle Wolf in 2018. 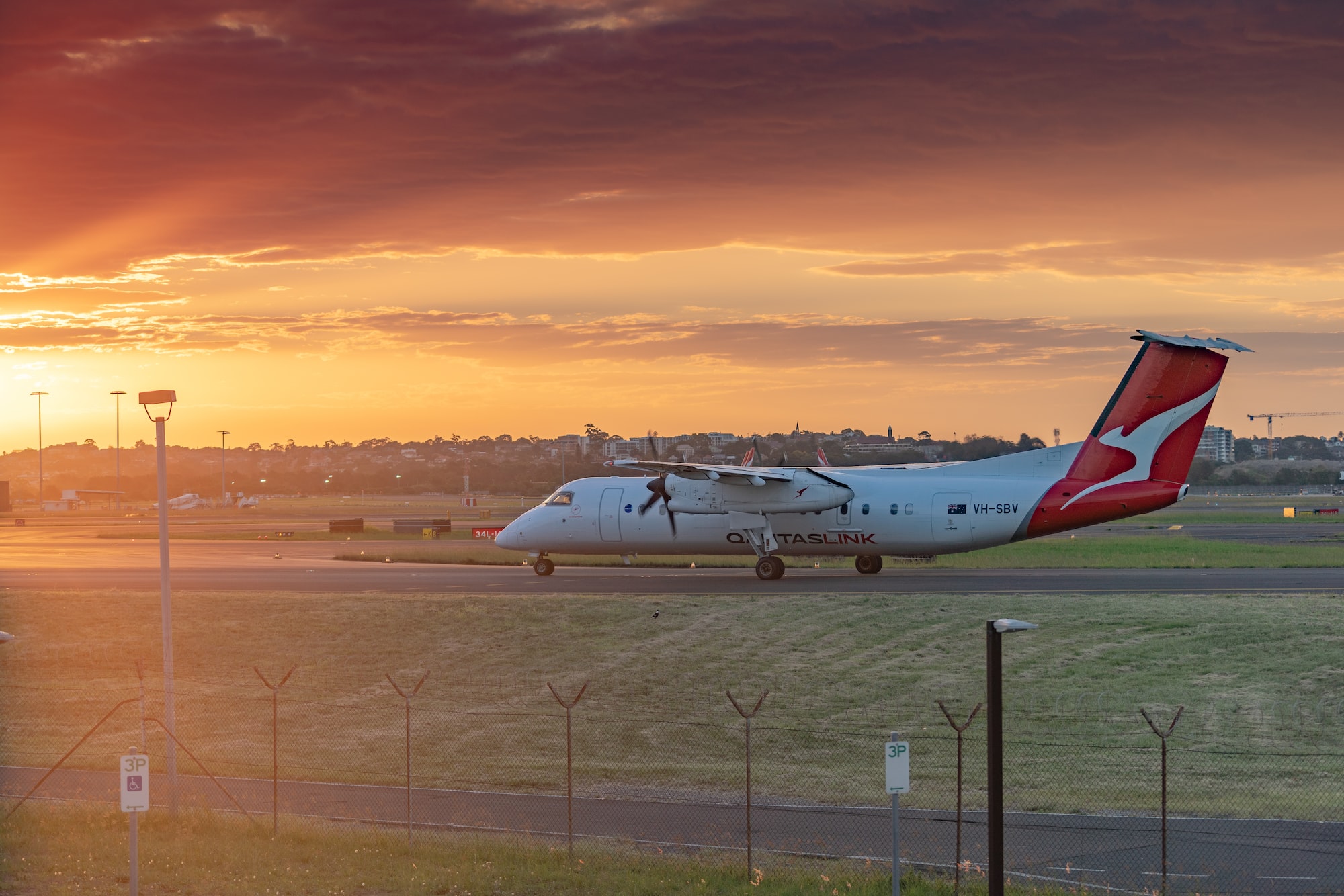 The Week Ahead: May 2