Cool, but have you ever heard of surfers measuring huge waves after they've been ridden? Sebastian Steudtner, a professional surfer for the World Surf League, broke the world record for tallest wave ever ridden when he caught an 86-foot Goliath off the coast of Portugal in 2020. It took 18 months to measure the wave because you can't exactly have someone in a nearby boat eyeball it with a yardstick.

“This is not Covid.”

You're unlikely to catch monkeypox from someone by brushing past them in the grocery store, Dr. Jennifer McQuiston, a CDC official, said yesterday. It's mostly spread through direct physical contact with a person who has an active rash, but it can also be transmitted via respiratory droplets and is not "the major concern," as McQuiston put it.

Two years after George Floyd’s murder, the street art created during that summer’s uprising is fading away. (New York Times) 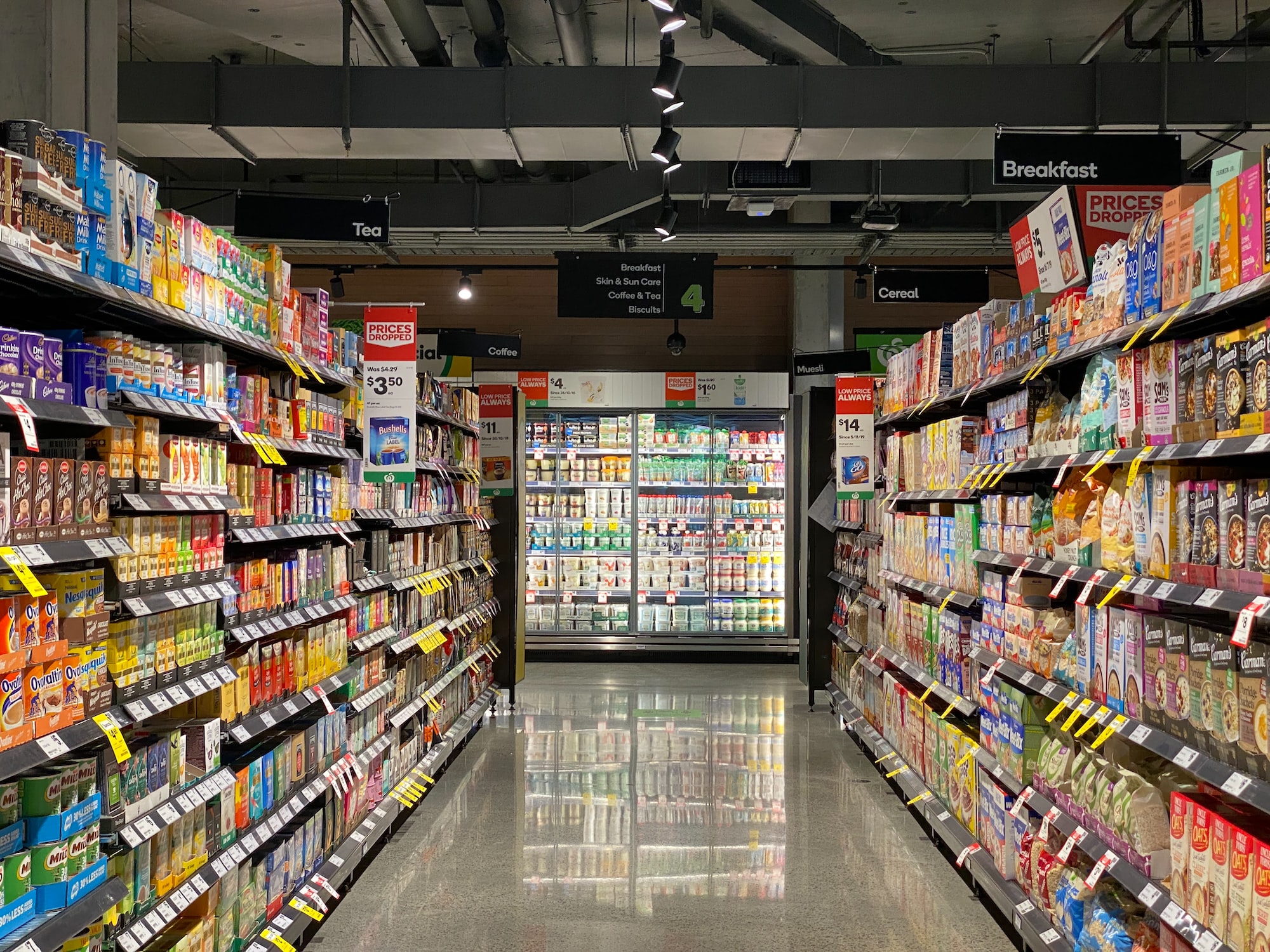