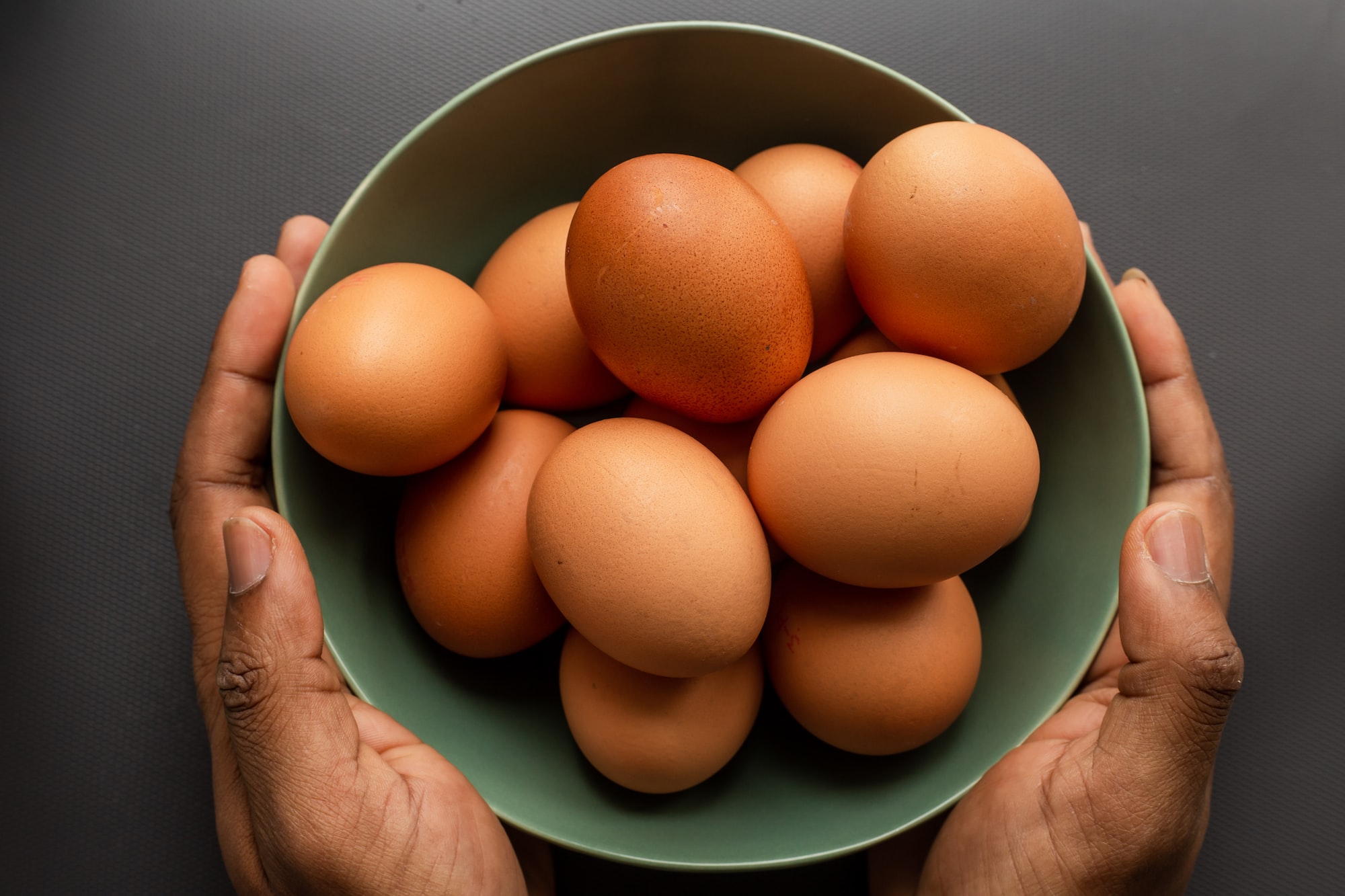 Paul Slapikas, an enterprising New Yorker, claimed he made $64,000 last year simply by recording videos of parked trucks and reporting them to the city per the NYT. Under the new Citizens Air Complaint Program in New York City, which was launched this month, private investigators are paid a 25% commission on fines levied against truck drivers who illegally park and idle their engines for more than three minutes. What kind of tax form do you use when you receive a bounty payment?

Free-range eggs are no longer available in the UK. Barn eggs are now the norm in the United Kingdom, where a massive outbreak of avian influenza is underway and the government has urged all bird owners, from farmers to falconers, to keep their birds inside and follow safety procedures to prevent transmission. As a consequence, free-range eggs have been rebranded "barn eggs"  after the chickens that laid them were kept inside for more than 16 weeks.

His software sang the words of God. Then it went silent. (Input) 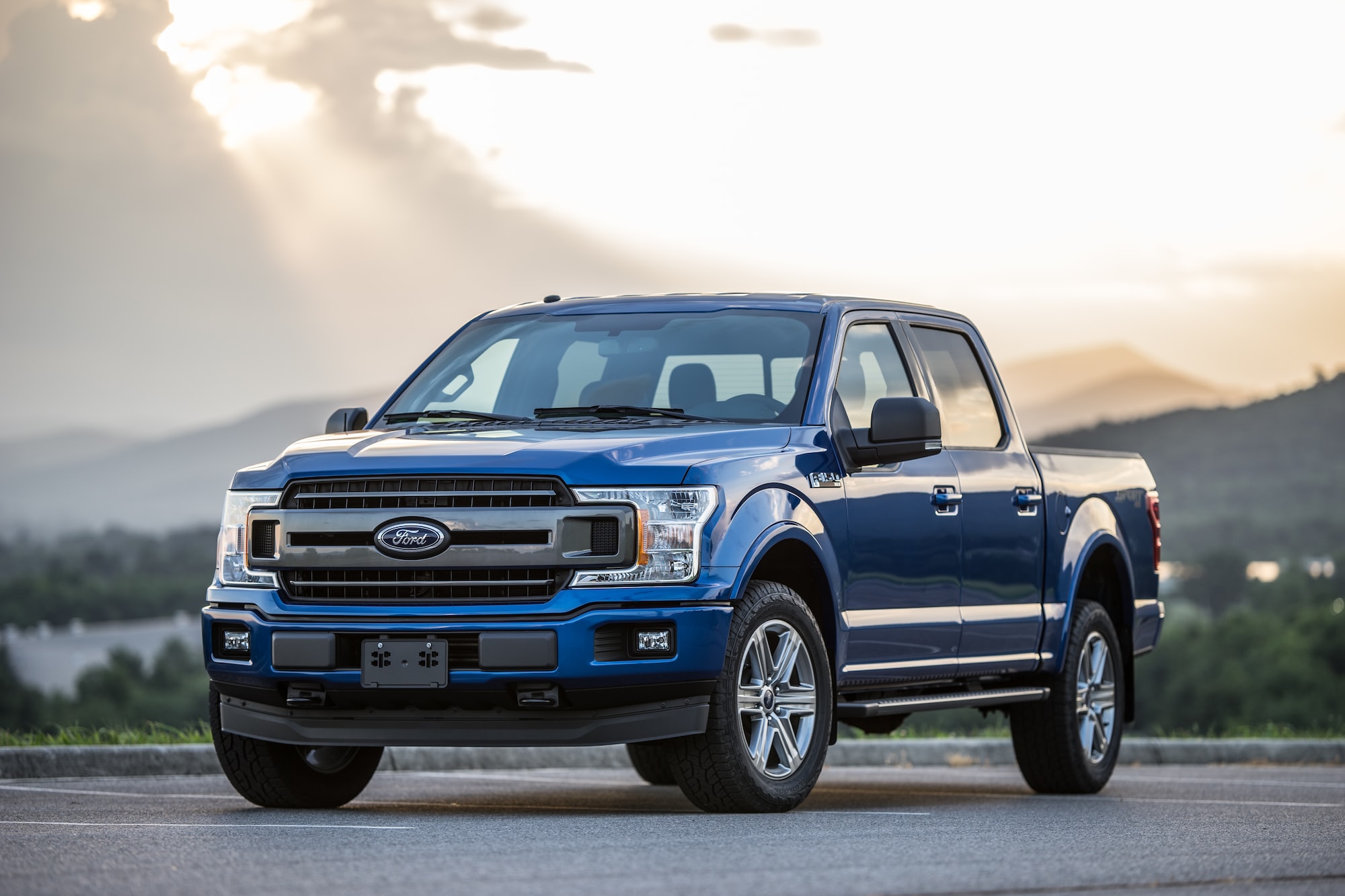