The creator of Wordle sold it to the New York Times for an amount in the low seven figures. But, he's probably kicking himself for not asking for more.

According to Puck News, in the first 24 hours that the firm integrated Wordle into its website, site visits were about equal to the entire NYT site's monthly audience.

“I don't regret anything I've done and I would do it again."

A 55-year-old Ukrainian mechanic appeared in Spanish court.  He was charged with attempting to sink a yacht that belonged to his boss, an executive at a Russian weapons company.

Why does Google still have that “I’m Feeling Lucky” button? (Real Life)

History In The Making 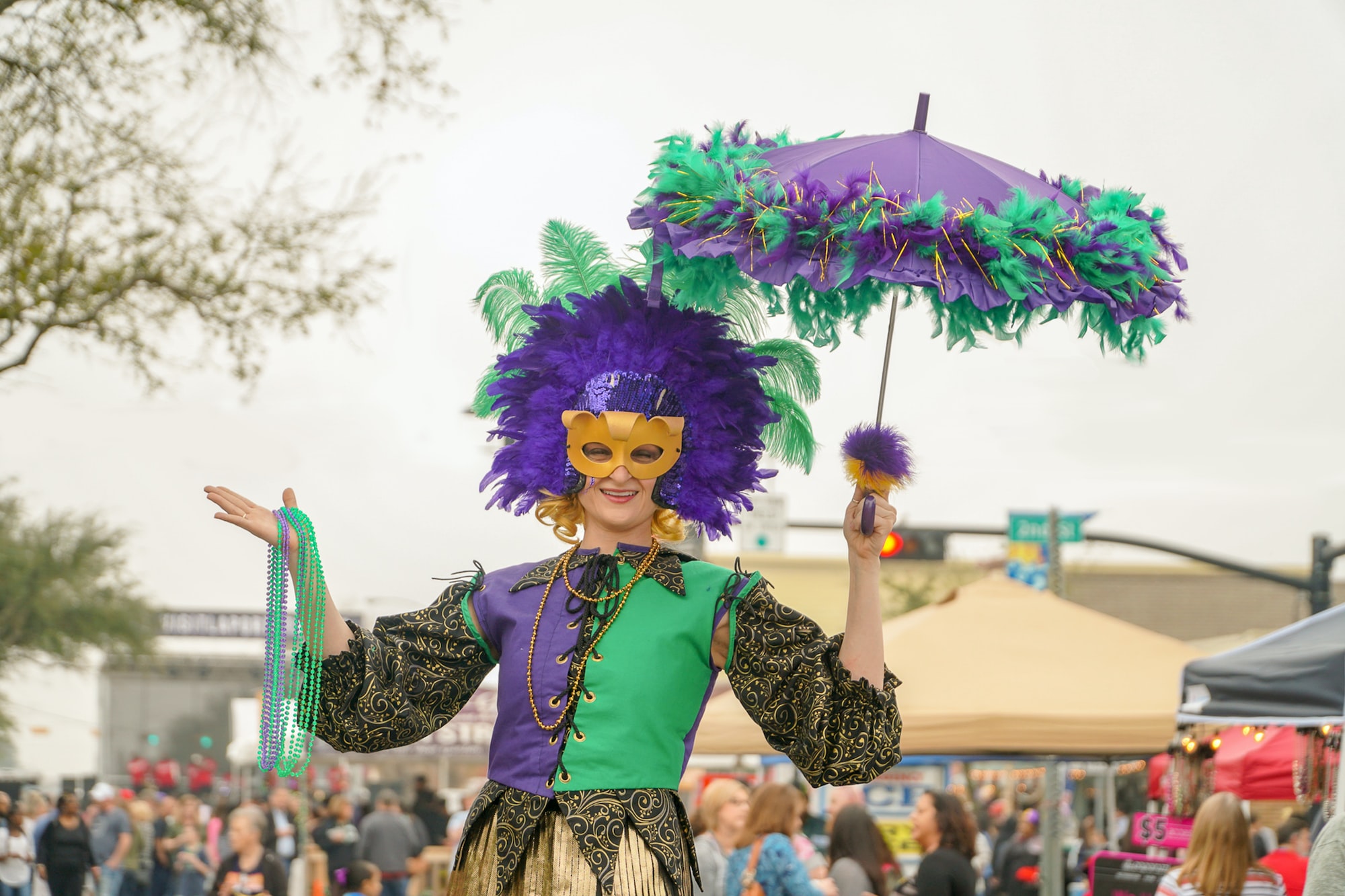