On Monday, Kate Bush's 1985 hit "Running Up That Hill" had its streams increase 9,900% compared to the previous Thursday, and it charted at No. 2 on Spotify's US Top 50 chart. Why? The certified bop was featured in Netflix's new season of Stranger Things, which debuted on Friday. Other '80s songs have benefited from Gen Zers on television. When Euphoria aired Sinéad O'Connor's 1987 power ballad "Drink Before the War" in episode five of season two, its Spotify streams exploded by 26,900%.

“It’s not wrong to be different.”

Yesterday, the president welcomed Jerome Powell and other heavyweights to the White House. The K-Pop supergroup BTS met with Biden to discuss Asian inclusion and raise awareness of the increase in anti-Asian hate crimes. Before their meeting, Hybe, the firm that manages them, saw its stock rise.

A day in the life of a hedge fund analyst. (Ming Zhao) 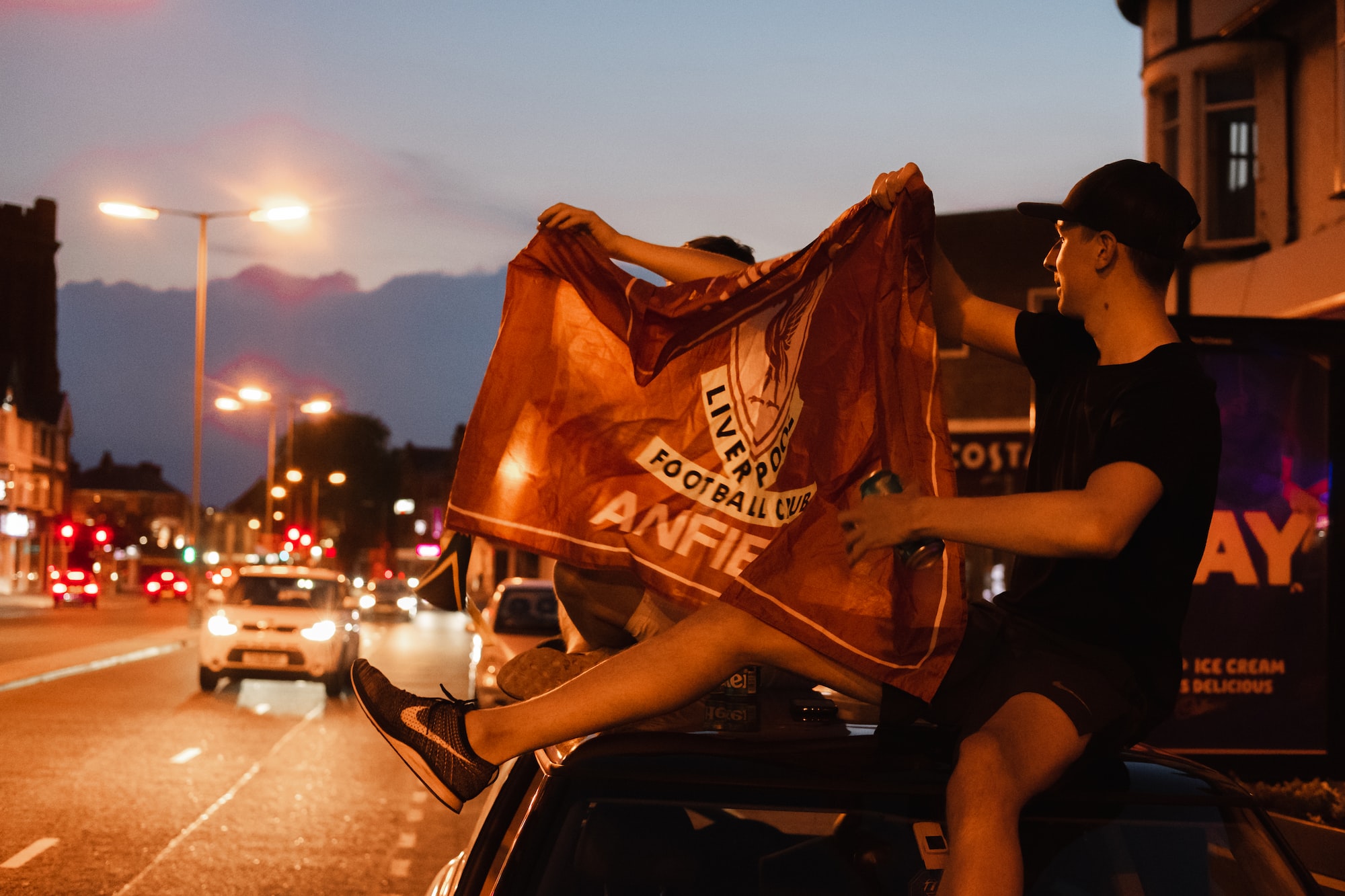