The EGOT, one of the most exclusive clubs in the world, just added its 17th member last night. Jennifer Hudson won a Tony Award as a producer of the musical A Strange Loop, which took home the best new musical award. Her Emmy, Grammy, Oscar, and Tony medals now adorn her shelf.

“My body’s telling me I've got to slow down. I hope you guys understand.”

Some upcoming dates on pop star Justin Bieber's world tour were canceled because he has Ramsay Hunt syndrome. According to the artist, the syndrome has essentially paralyzed half of his face. By relaxation and therapy, he expects to fully recover. 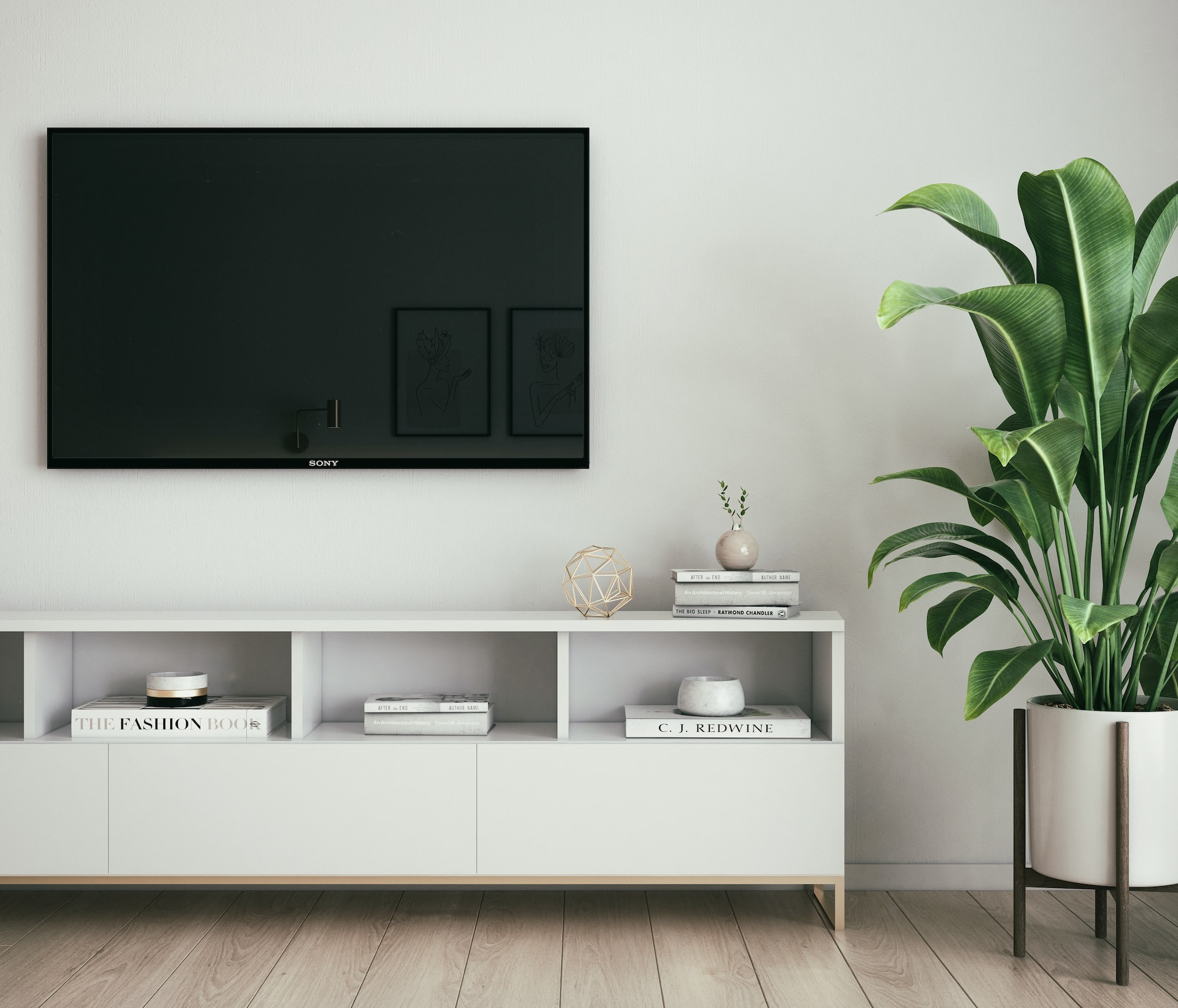 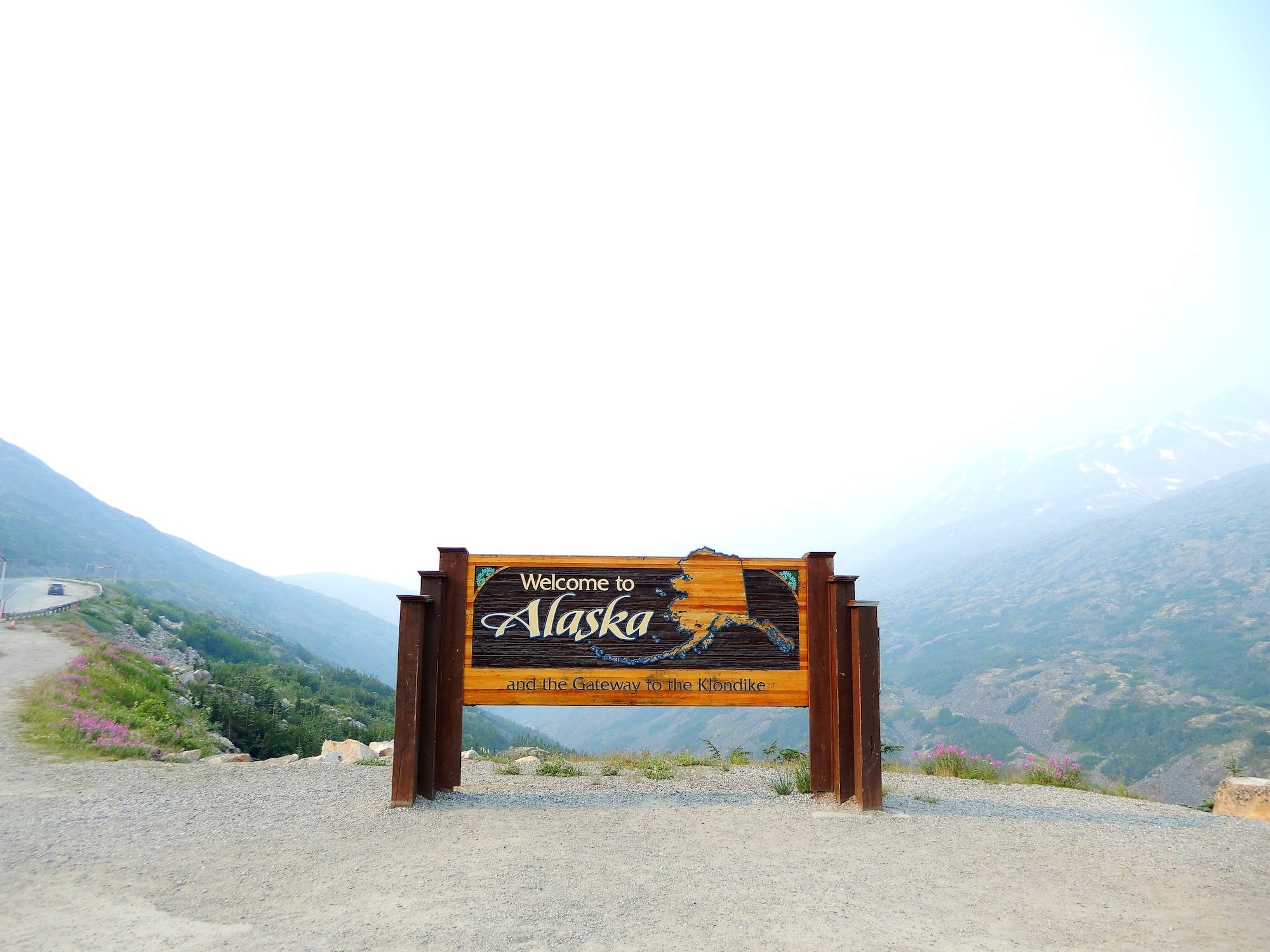