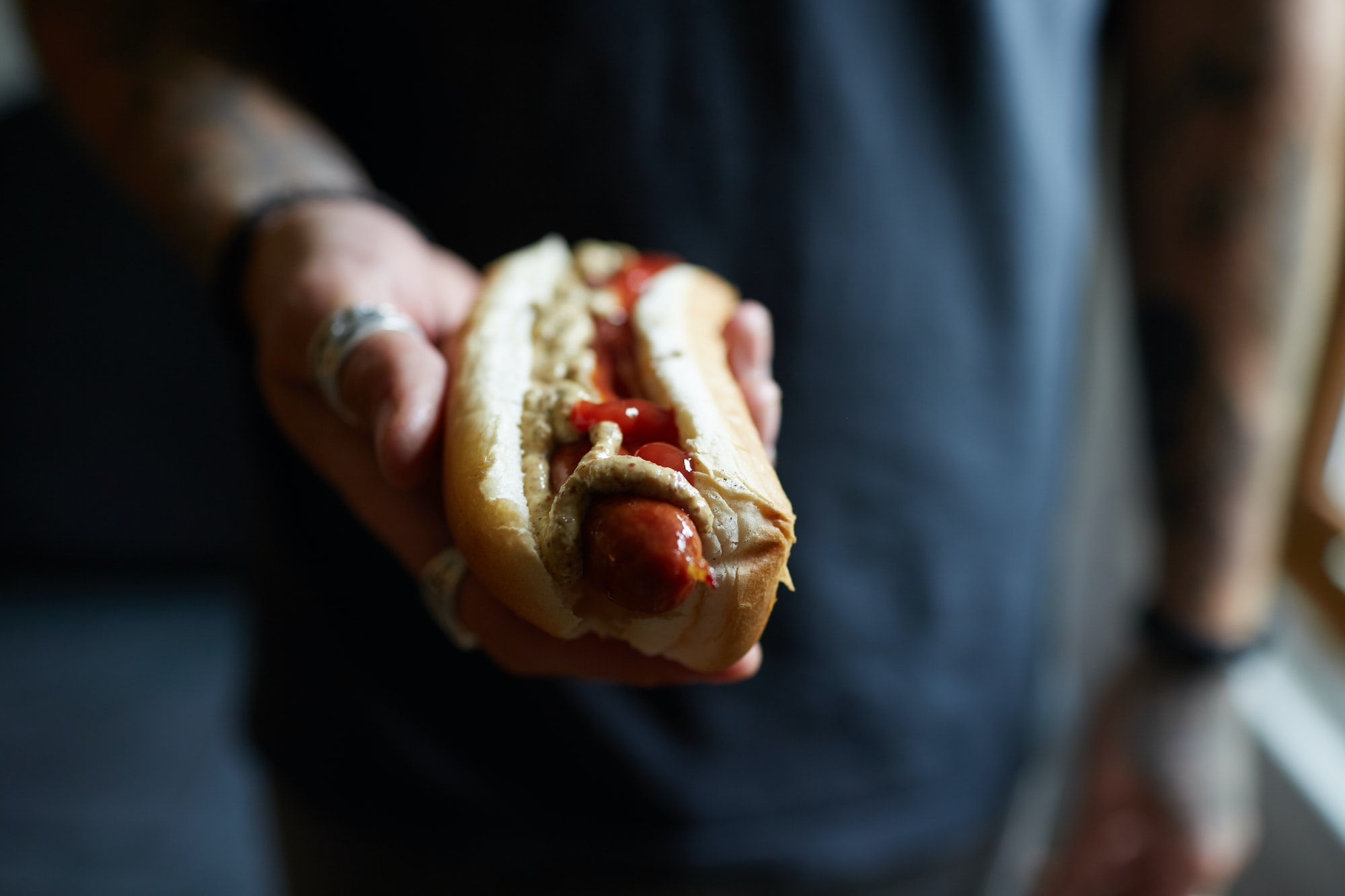 Joey Chestnut consumed 63 hot dogs and buns in 10 minutes to take home his 15th victory at the Nathan's Famous Fourth of July Hot Dog Eating Contest. He did so while battling a ruptured tendon in his leg and putting a protester who rushed the stage in a brief chokehold.

Following hot dog No. 50, one Twitter user stated that Chestnut realized he was easily going to win but not break his 74-dog record, “So the final 13 Hot Dogs were just for the love of the game.”

In a letter from prison in Russia, Brittney Griner, professional basketball player for the Phoenix Mercury of the Women's National Basketball Association, appealed to President Biden not to forget about her and other U.S. prisoners. Last week, Griner's drug smuggling trial began again, with a resumption scheduled for Thursday.

A plane of monkeys, a pandemic, and a botched deal: inside the science crisis you’ve never heard of. (Mother Jones) 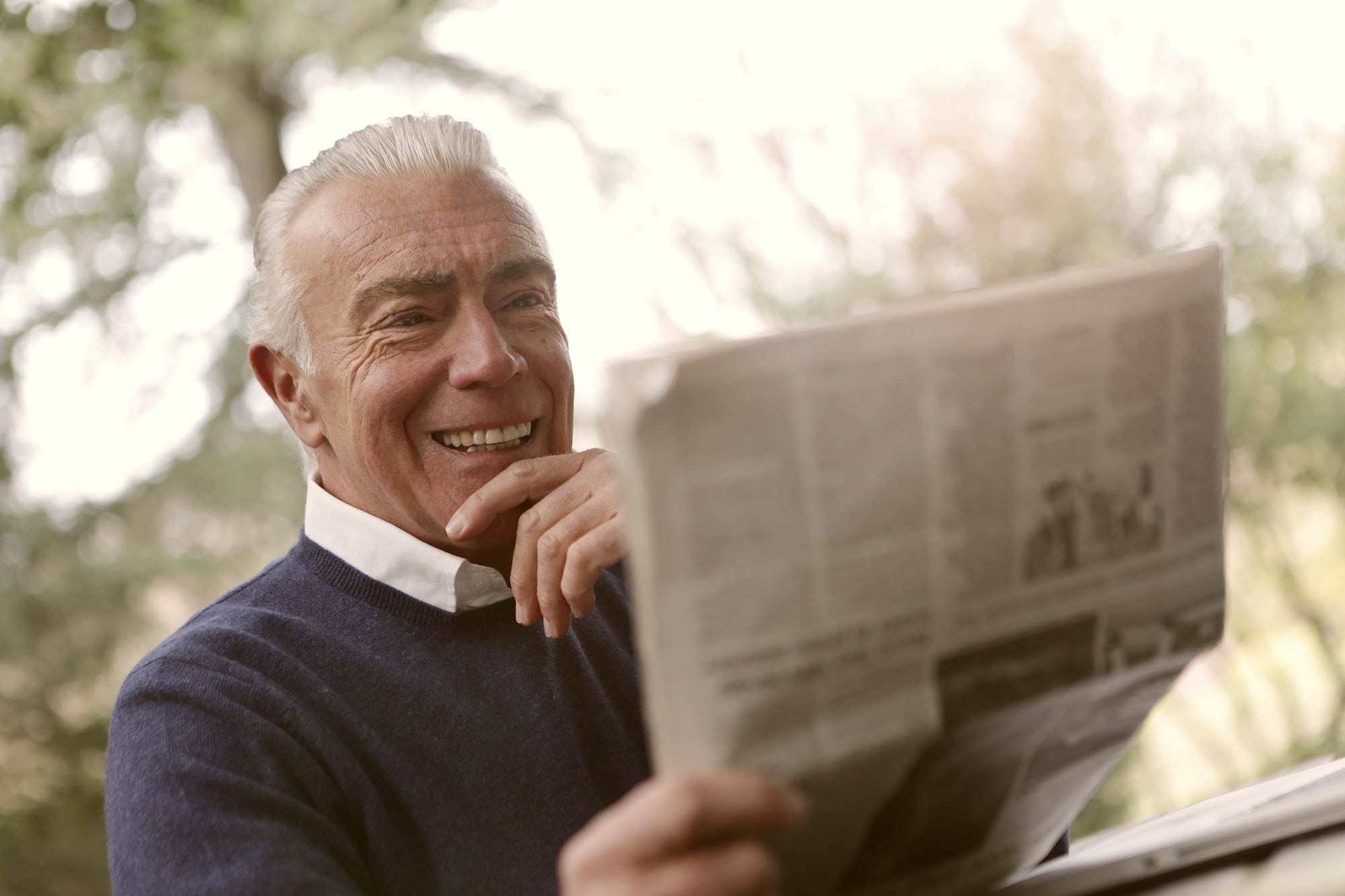