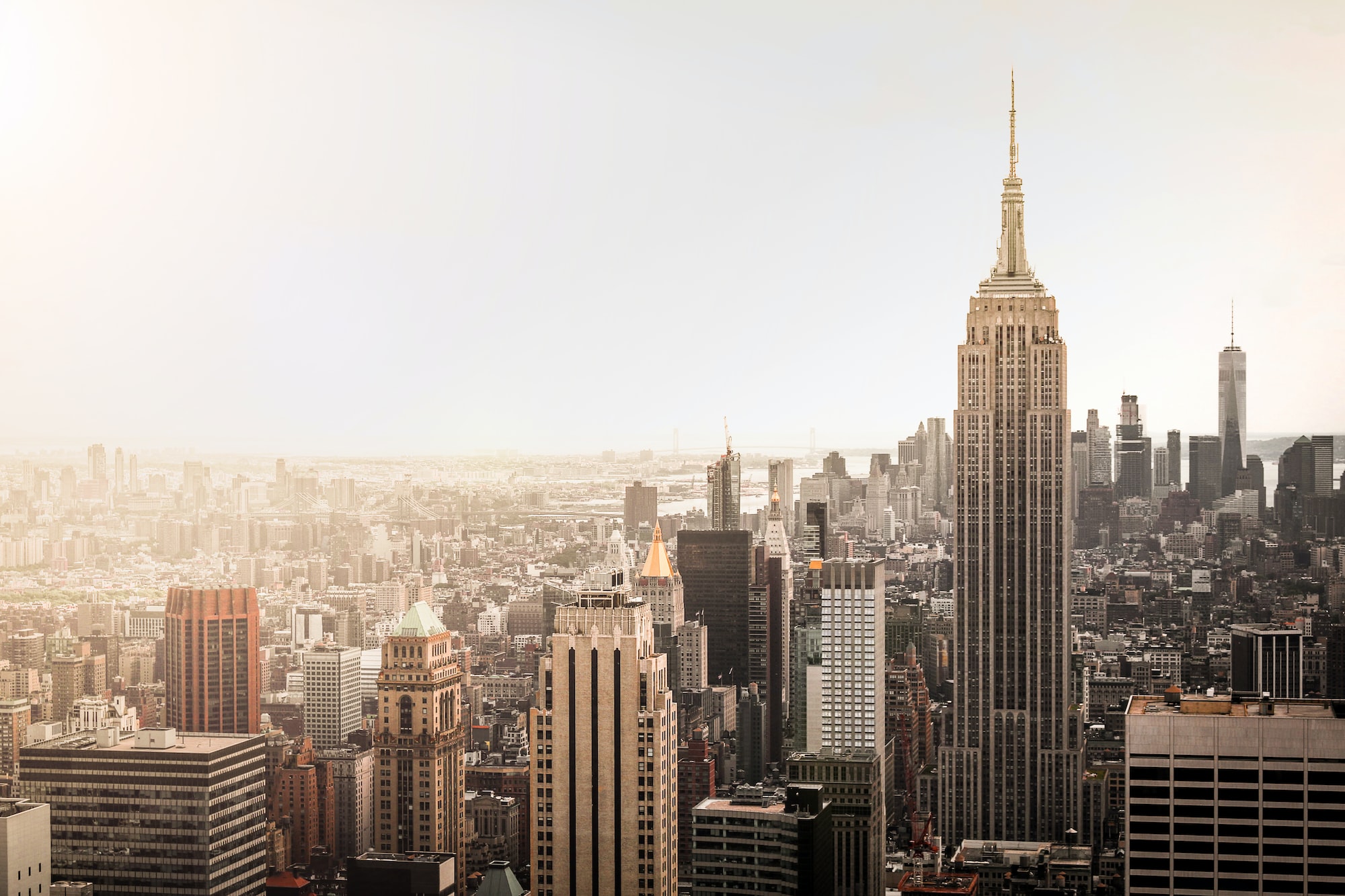 For the first time ever, the average monthly rental price for a Manhattan apartment exceeded $5,000 in June, according to a study from Douglas Elliman and Miller Samuel. So NYC isn't dead; it just wants you to be.

“I can say that Brittney has always been a very good teammate, so my role here is just to be with her, to support her. We miss her very much. We miss her energy.”

In a Russian court, Evgeniya Belyakova, U.S. women's basketball player Brittney Griner's teammate at the Russian club UMMC Ekaterinburg, spoke as a character witness on her behalf. According to ESPN, Maxim Ryabkov, the team's general manager, and Belyakova are probably the first people Griner has seen since she was detained in February on drug allegations that she actually knows..