It appears that the US hasn't learned much from Covid's demise. According to reports in the New York Times, scientists say the country is struggling in its efforts to eliminate monkeypox, which has risen to at least 700 infections. Testing has been slow to increase, vaccines are hard to come by, and a convoluted bureaucracy is obstructing a unified public health response.

“doordash glitching i just got hella free food & liquor off of there THANKKKKK YOUUU.”

On Thursday night, a Twitter user named @only1briaaa was ecstatic when the DoorDash app glitched and gave her and an unknown number of other people thousands of dollars worth of free food, booze, TVs, crab legs, and Plan B for free. At least it was free at checkout. The terms of service for the app state that DoorDash can make up for undercharging a client after the transaction. “actively canceling fraudulent orders,” and they're "in touch with merchants" to ensure they get paid, DoorDash claimed in its statement

The world needs uncles, too. (Esquire) 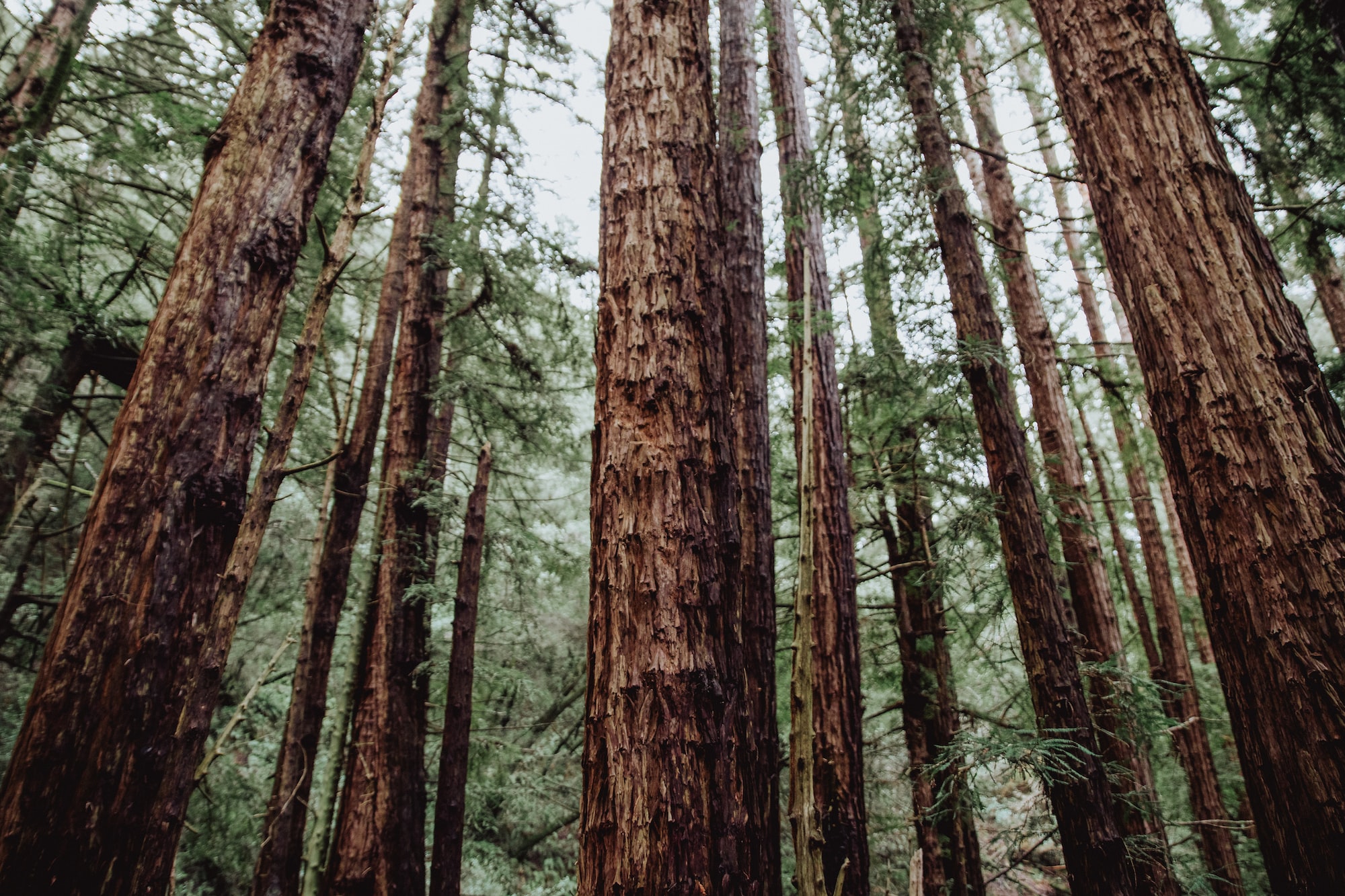 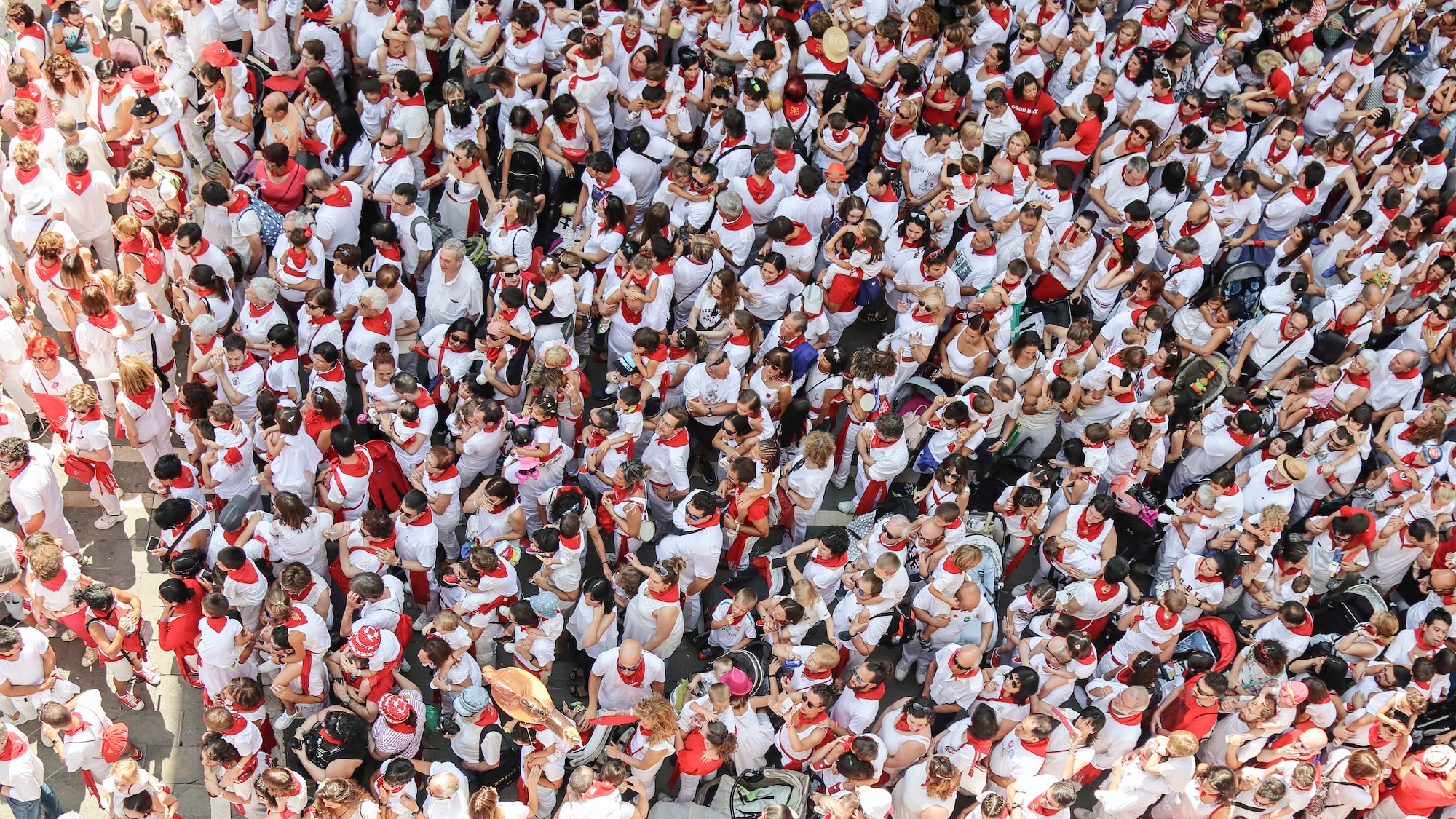