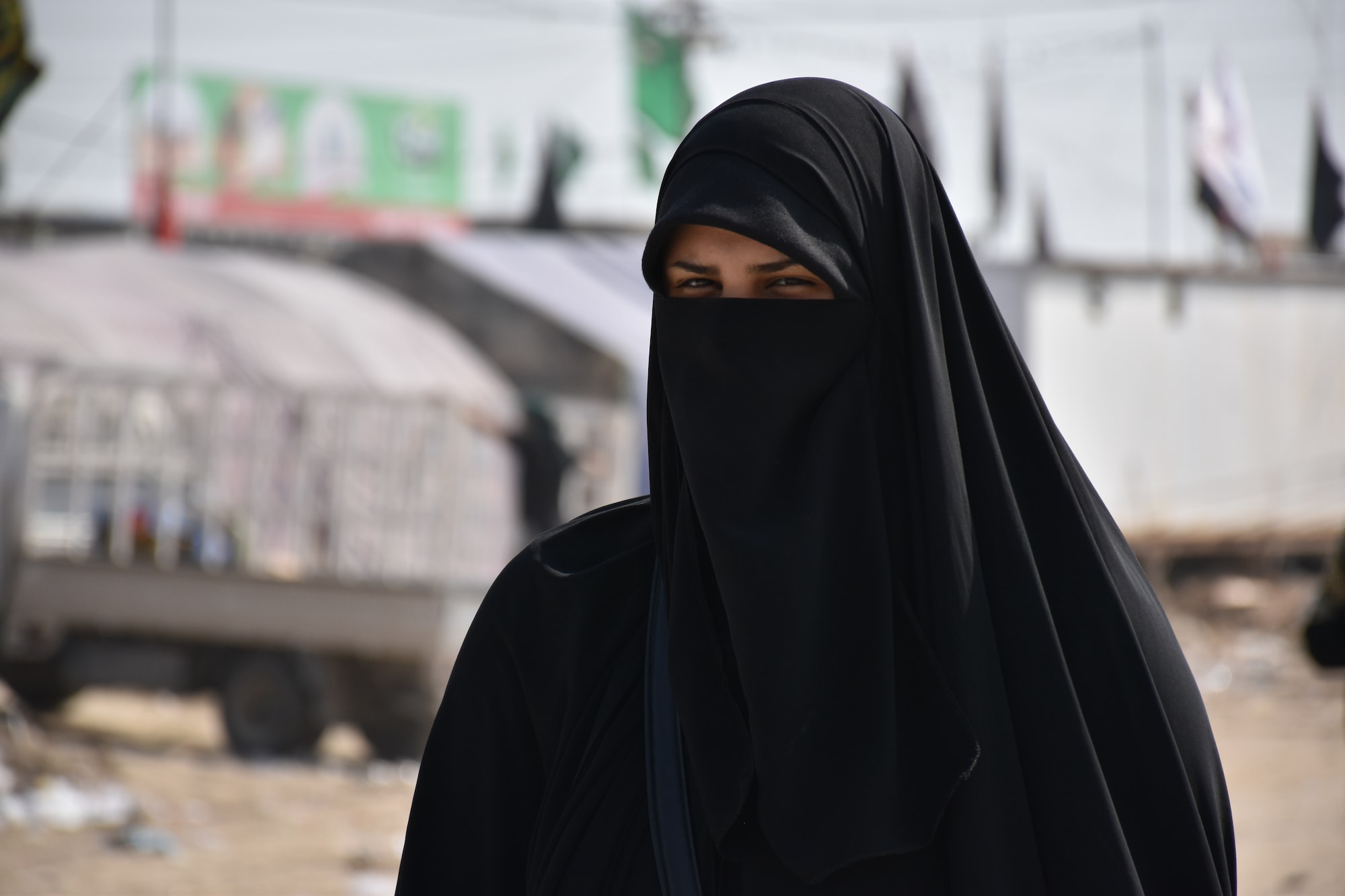 When a rail company in Saudi Arabia announced it was seeking 30 women to operate its bullet trains, 28,000 applications were submitted. Thus, illustrating the spectacular interest in jobs among a portion of the population that has traditionally been marginalized from the workforce in the conservative kingdom.

Female employment has nearly doubled in the last five years due to reduced restrictions, yet women still require permission from a male relative for common activities like opening a bank account or getting married.

“We’re at more risk now than we’ve been in a generation that this could get out of control.”

During a talk at Columbia University, an anxious St. Louis Fed President, James Bullard, urged the central bank to take more action against inflation.. He re-stated his request for the Fed to raise interest rates by a full percentage point by July 1.

Get excited carb-lover, you can learn almost everything you’ve ever wanted to know about flour. (Eater) 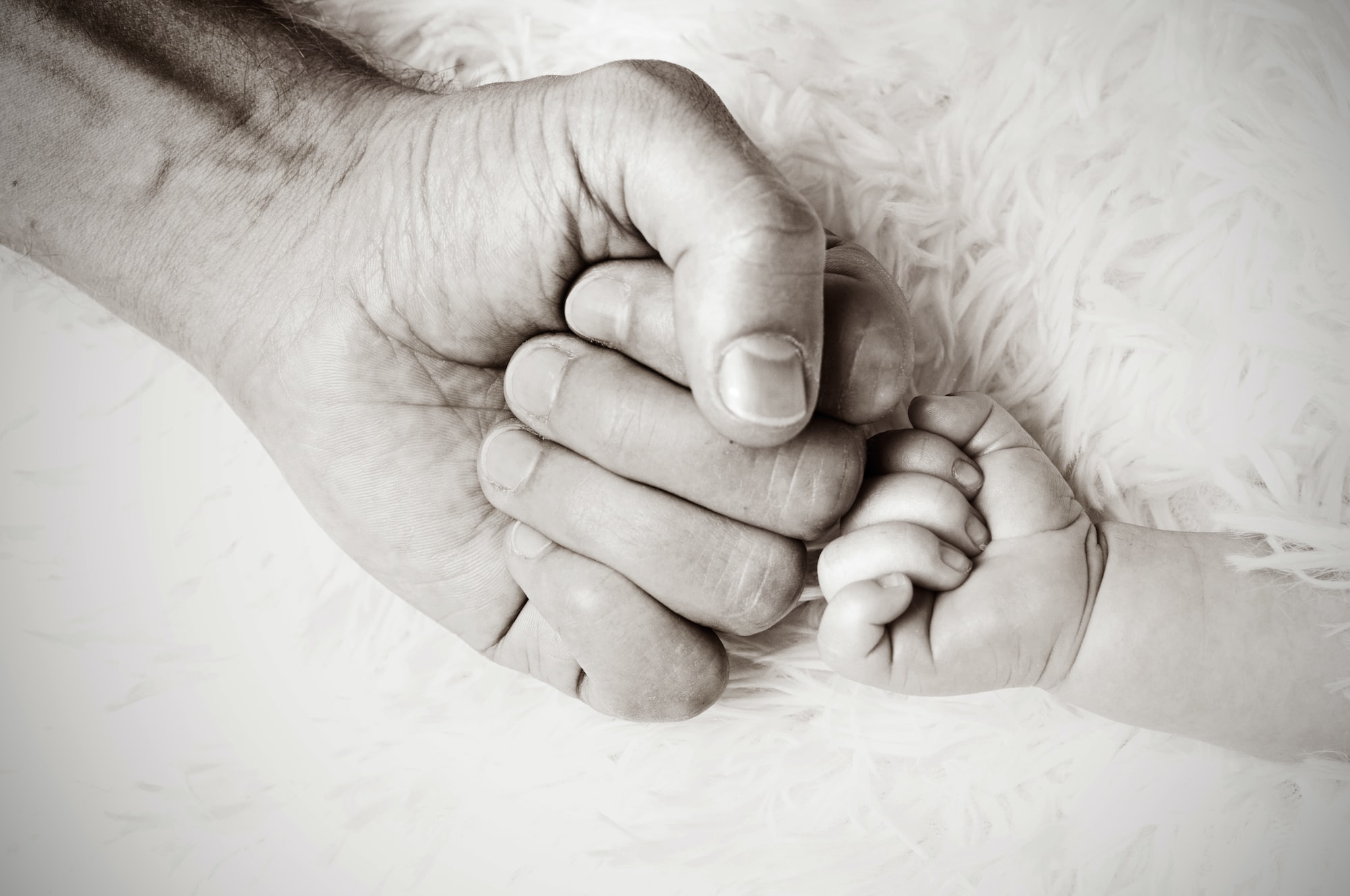