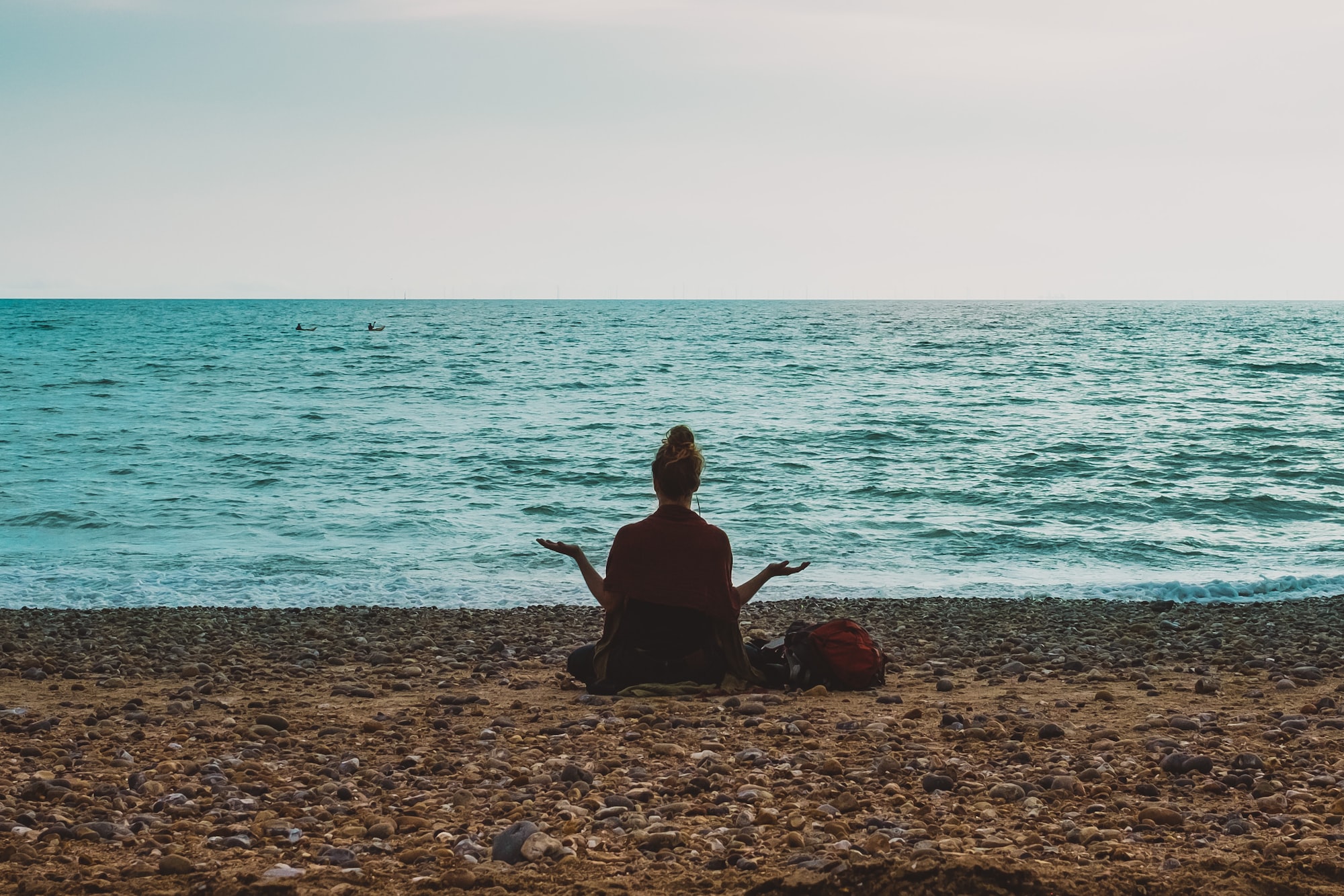 According to the tracker Layoffs.fyi, at least 520 technology companies have laid off employees this year as the recession worsened (and overzealous recruiting) clipped the wings of high-flying Covid darlings. Meditation and wellness app Calm, which dismissed 20% of its staff, was added to the list yesterday. Calm became one of few meditation programs to hit unicorn status in 2020 when it raised capital at a $2 billion valuation.

“Cash is oxygen. Oxygen is life.”

This is how Barry McCarthy, the CEO of Peloton, explained more job losses at his firm. Peloton is cutting nearly 800 jobs, raising prices for some of its devices, and outsourcing more activities to third-party providers as part of its biggest transformation during McCarthy's tenure. “We have to make our revenues stop shrinking and start growing again,”McCarthy stated in a note given to Bloomberg.

The power of hugs in anime. (New York Times) 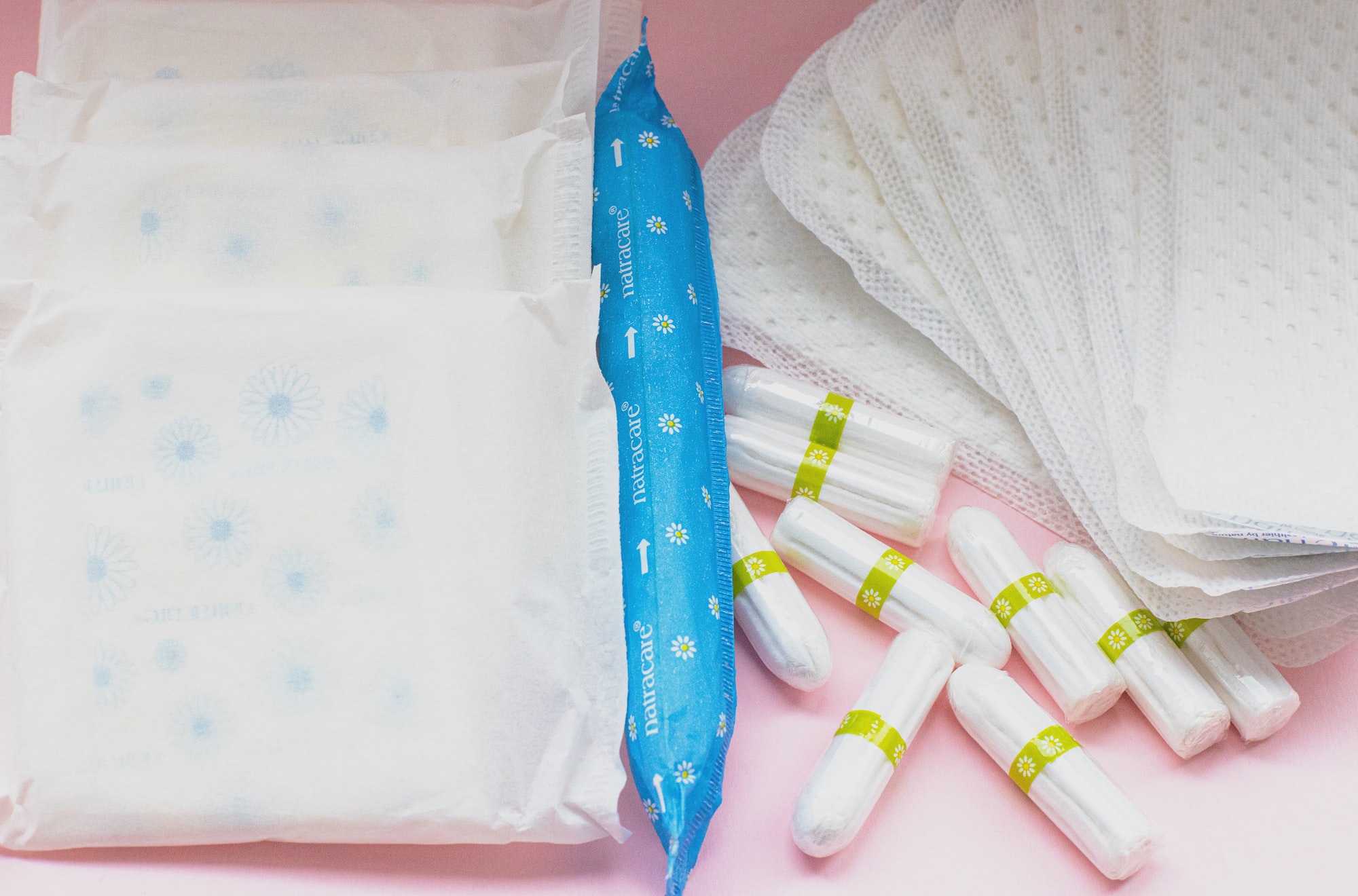 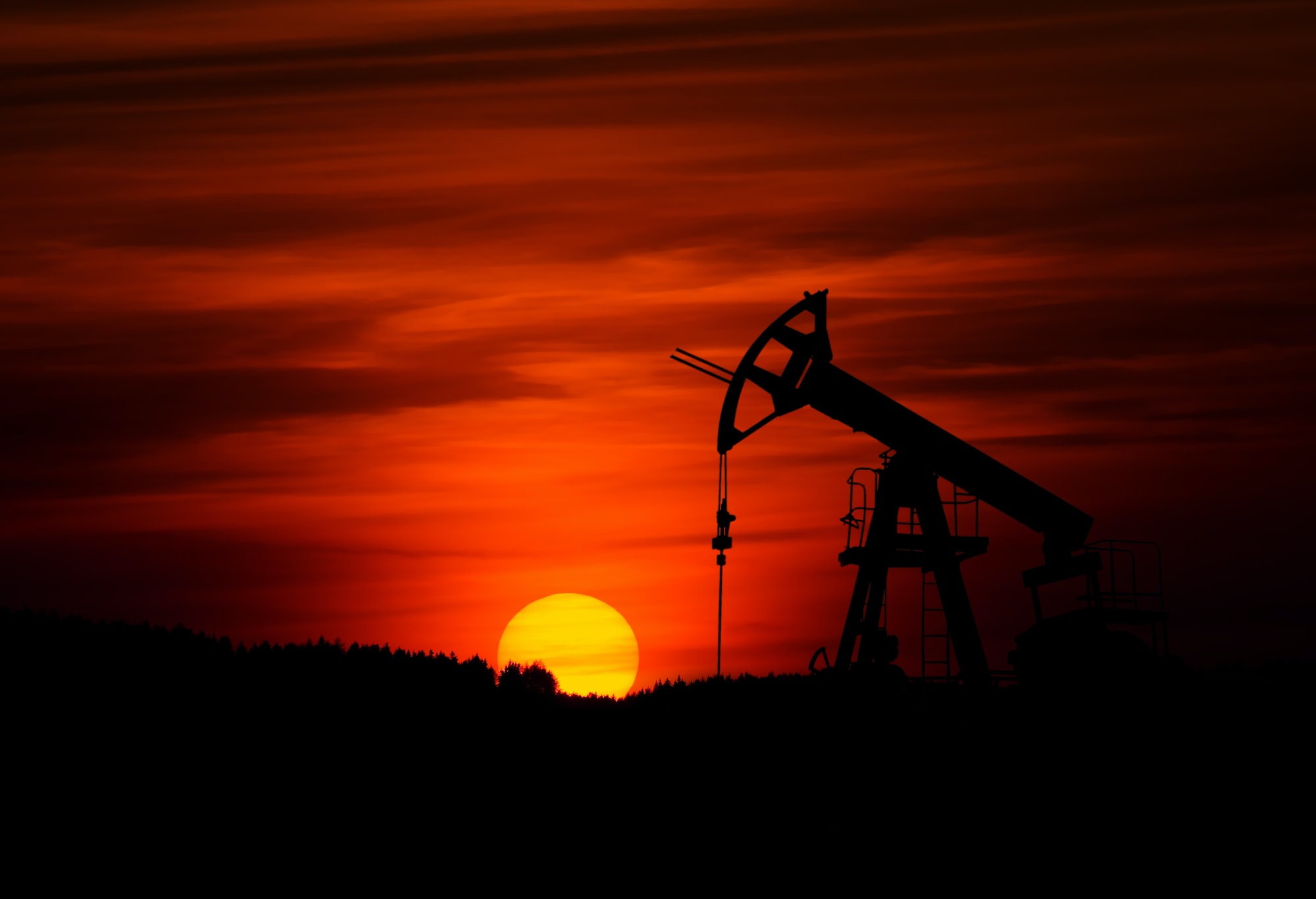