Who could've guessed that in 2022, Beyoncé would be competing against Kate Bush. In today's climate, where audiences are increasingly drawn to older music rather than new songs from even the most popular artists, Beyoncé presents her first studio album in six years.
According to Luminate, consumption of “catalog music,” or music that is at least 18 months old, grew by 14% in the first half of 2022 when compared to a year prior. And the starting point was already high; in January, old music accounted for 70% of the US music market

“Nobody has gotten to the bottom of 9/11, unfortunately.”

In an interview with ESPN, former President Trump addressed accusations from 9/11 survivors and relatives of deceased victims that he was holding a LIV Golf event at his Bedminster, NJ, course this weekend. The Saudi Arabian government is the sponsor of LIV Golf; and 15 of the 19 hijackers on September 11th were Saudi citizens. 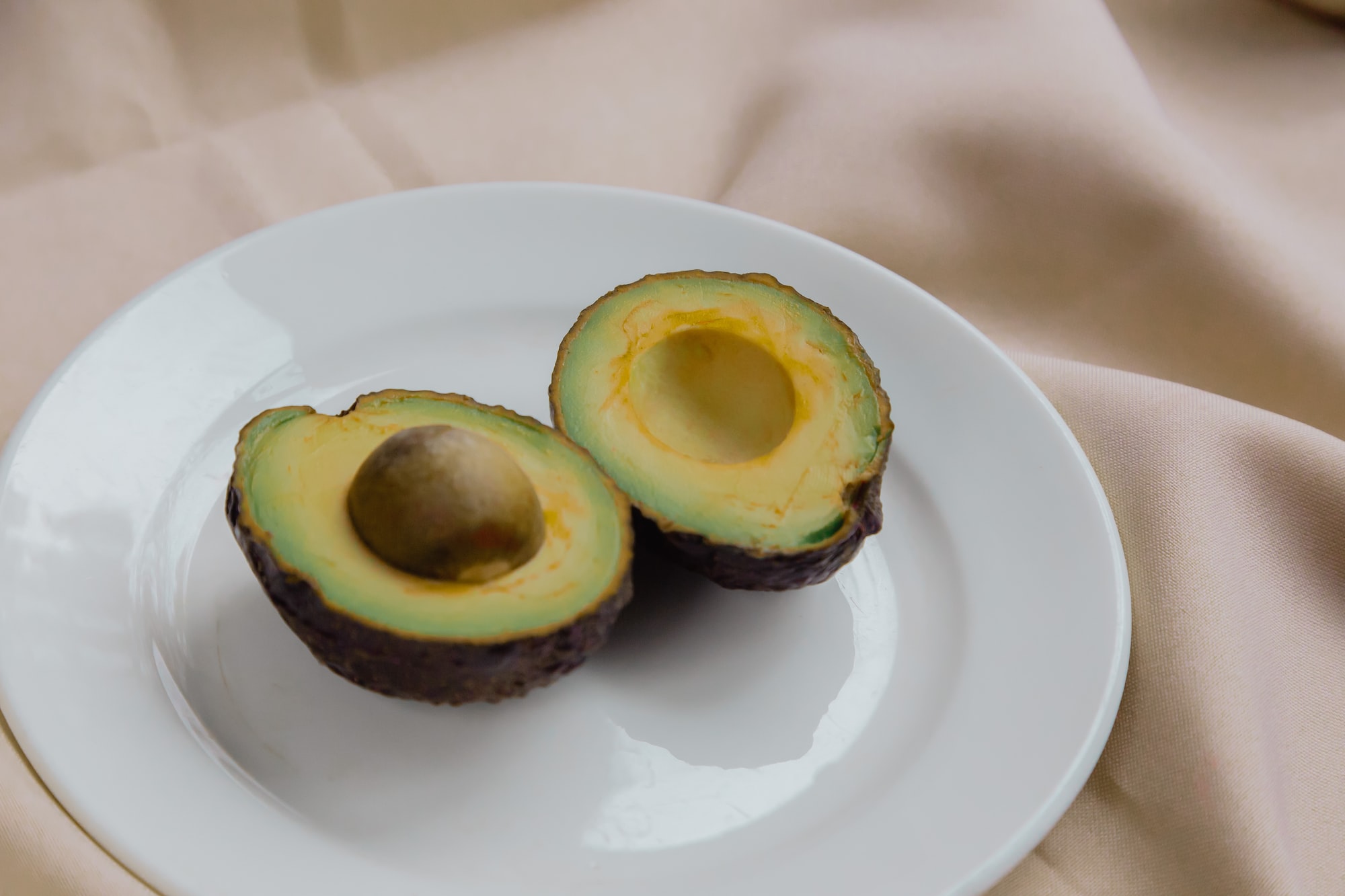