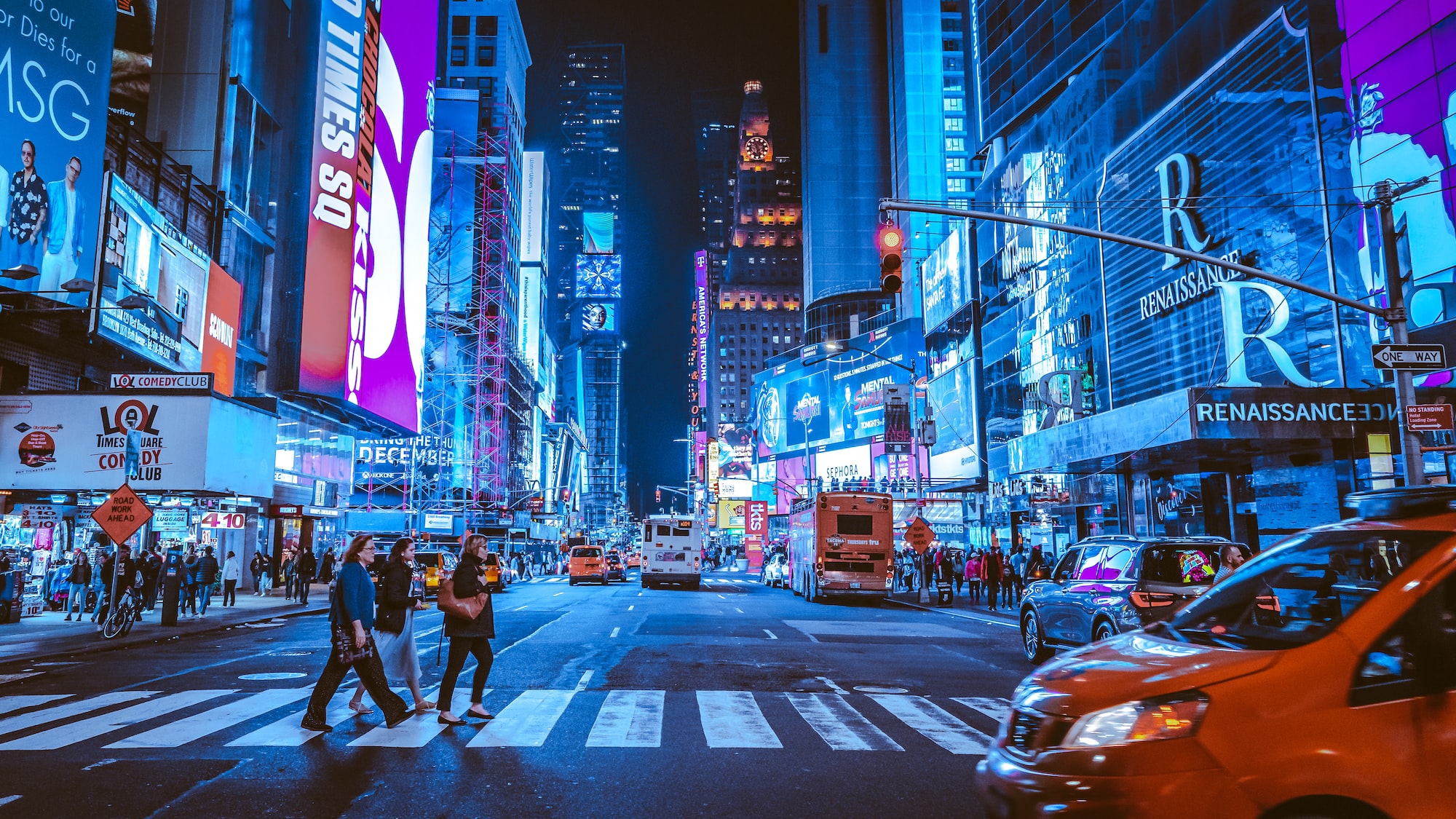 In 2016, the economic output of Times Square in New York was equal to that of Nashville, Tennessee's entire city, and accounted for 15% of the city's overall economy. However, because office towers were abandoned after the epidemic, the area is adopting a Las Vegas-style strategy by focusing on entertainment and

“If I have to, I will take this all the way to the Supreme Court.”

According to the LA Times, former NBA legend Jerry West is not a lover of HBO's Winning Time—a program that depicts the Lakers' Showtime era in the 1980s. In the show, West is played by Jason Clarke as a likeable—albeit exceedingly hot-headed—individual who nevertheless manages to make his team and himself look like cartoon characters. Last week, West's lawyer sent a letter demanding a retraction of what he described as "false representation" in response to which HBO announced it would renew the program for another season. 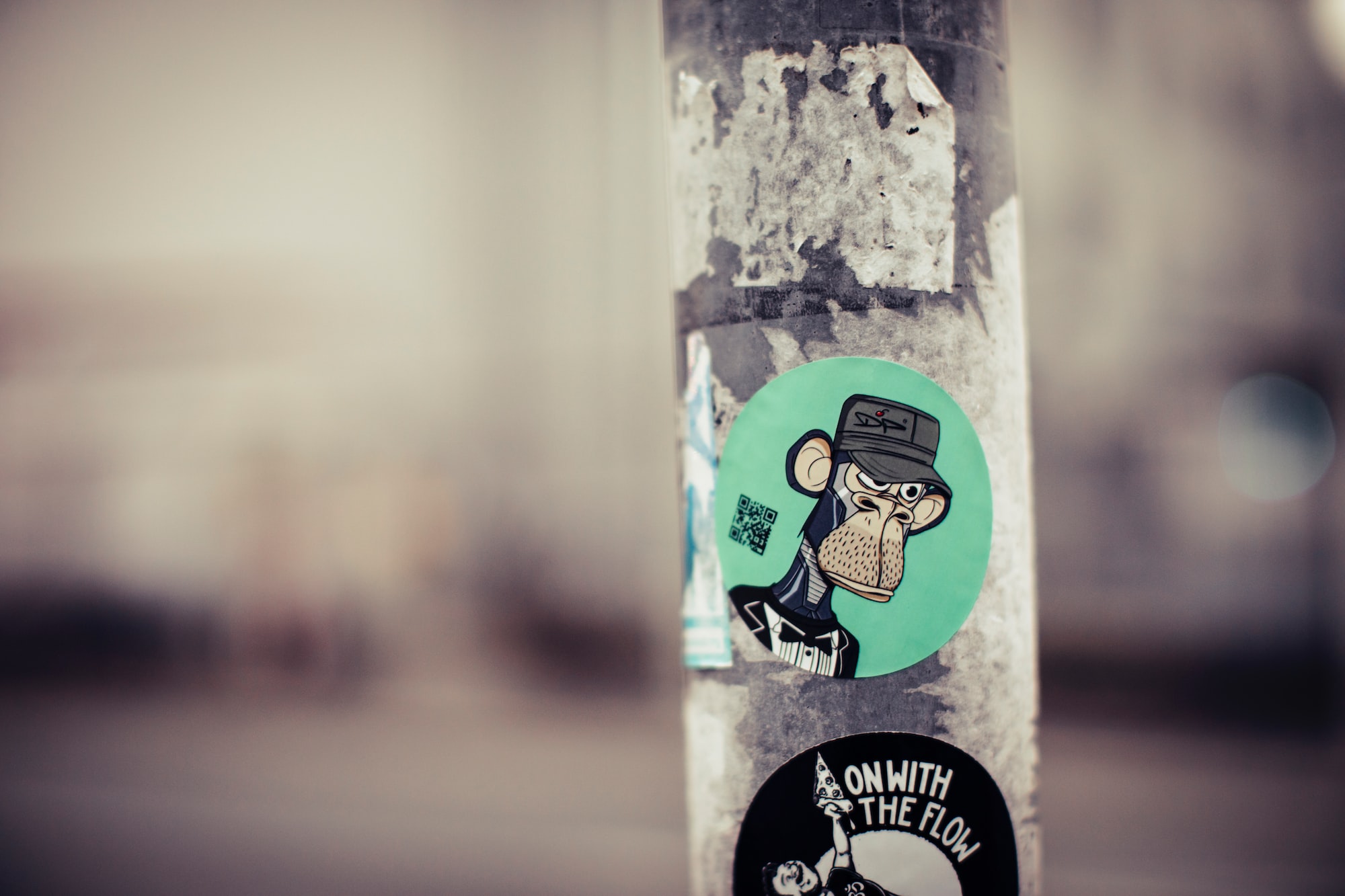 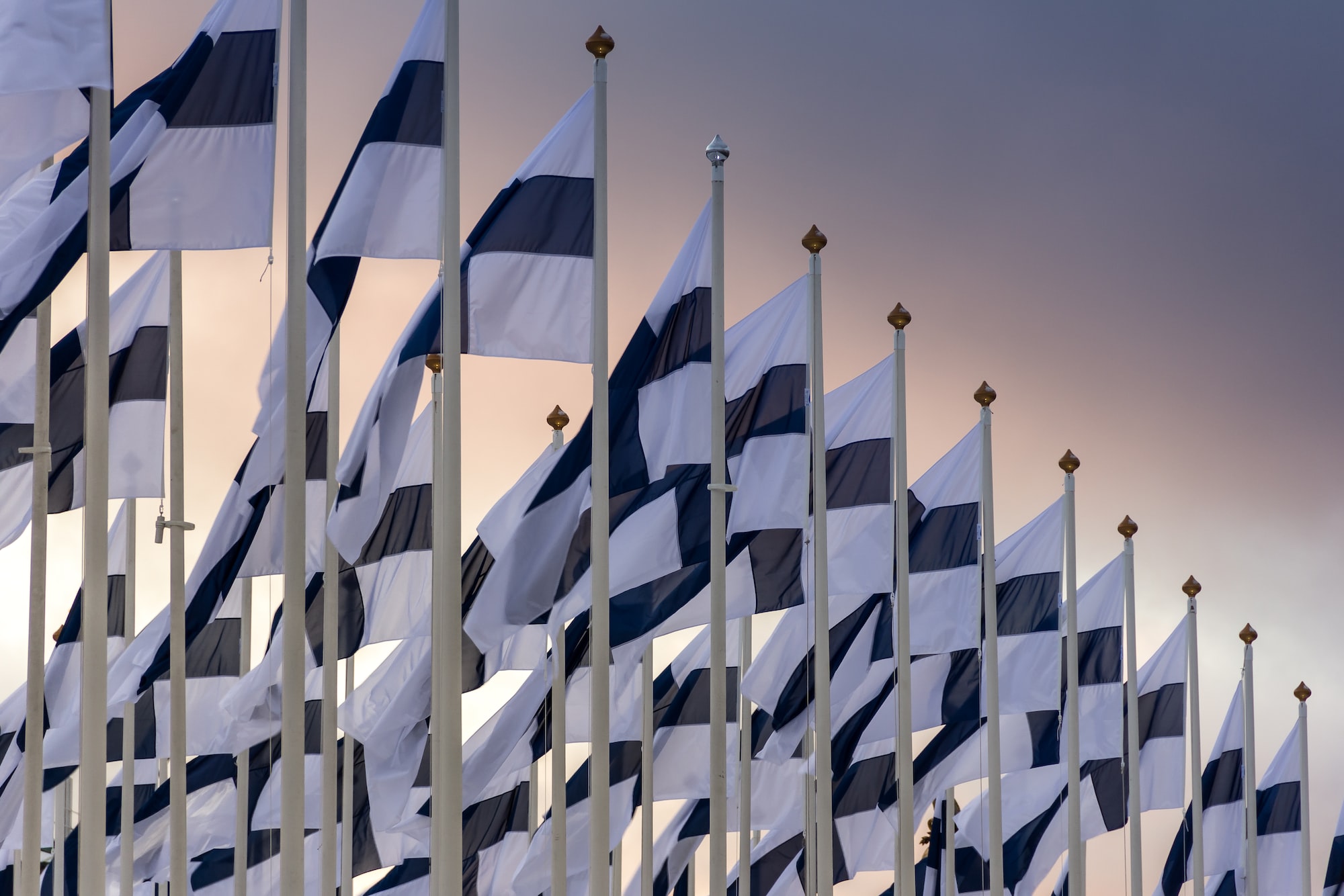