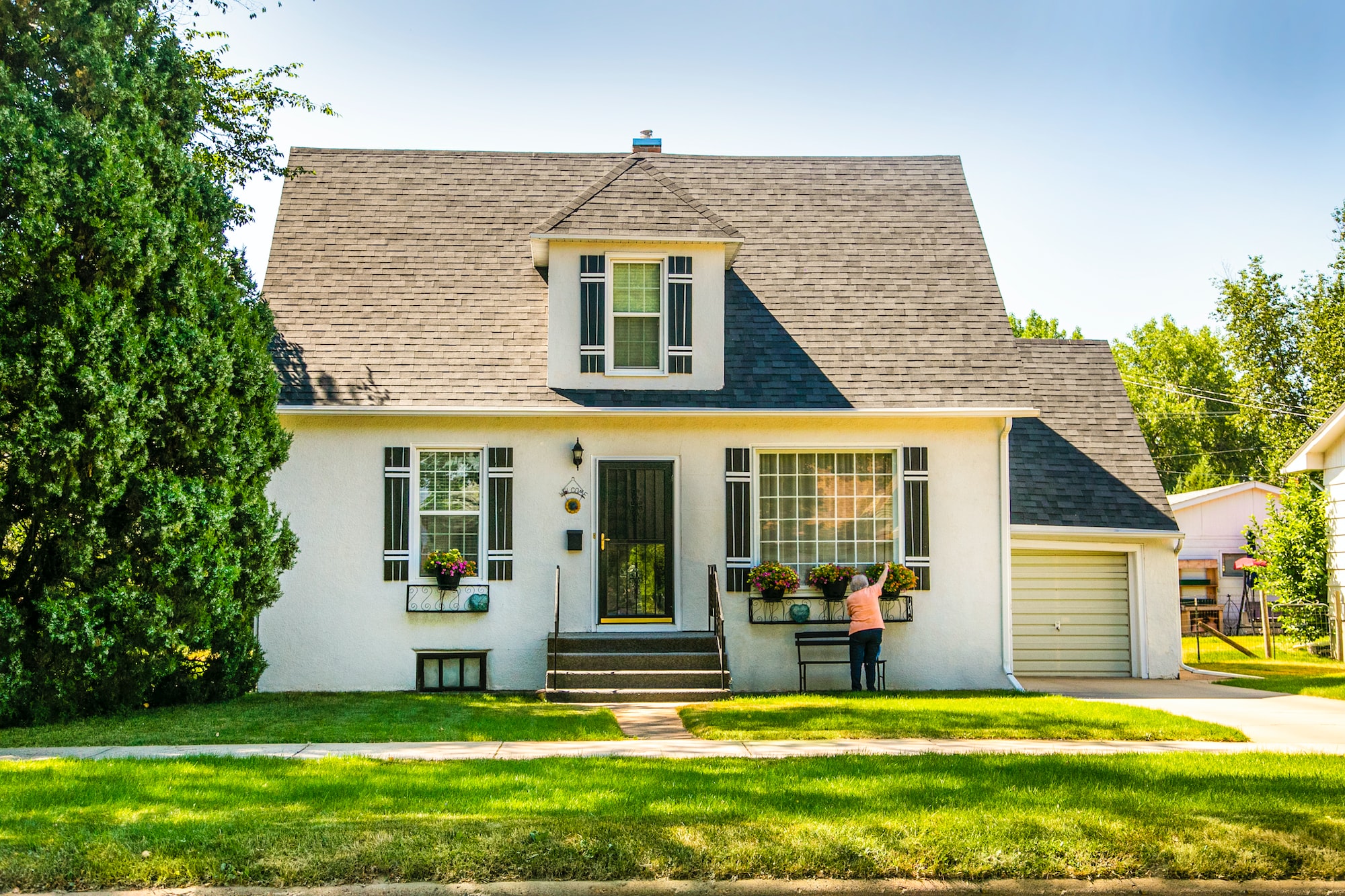 The pains of buying a house are only getting worse. The median existing-home price in the United States reached an all-time high of $375,300 in March, up 15% from the year before. According to Realtor.com, the typical borrower is paying 38% more on their mortgage than they would have been a year ago

“I don't see a SINGLE beneficiary of this insane war! Innocent people and soldiers are dying.”

In an Instagram video, entrepreneur Oleg Tinkov blasted his country's invasion of Ukraine, becoming one of the few members of the Russian elite to publicly criticize Putin's military campaign. Meanwhile, according to Bloomberg, a "small but growing number" of high-level Kremlin insiders doubt Putin's decision to go to war.

How tall will Mount Everest get before it stops growing? (BBC) 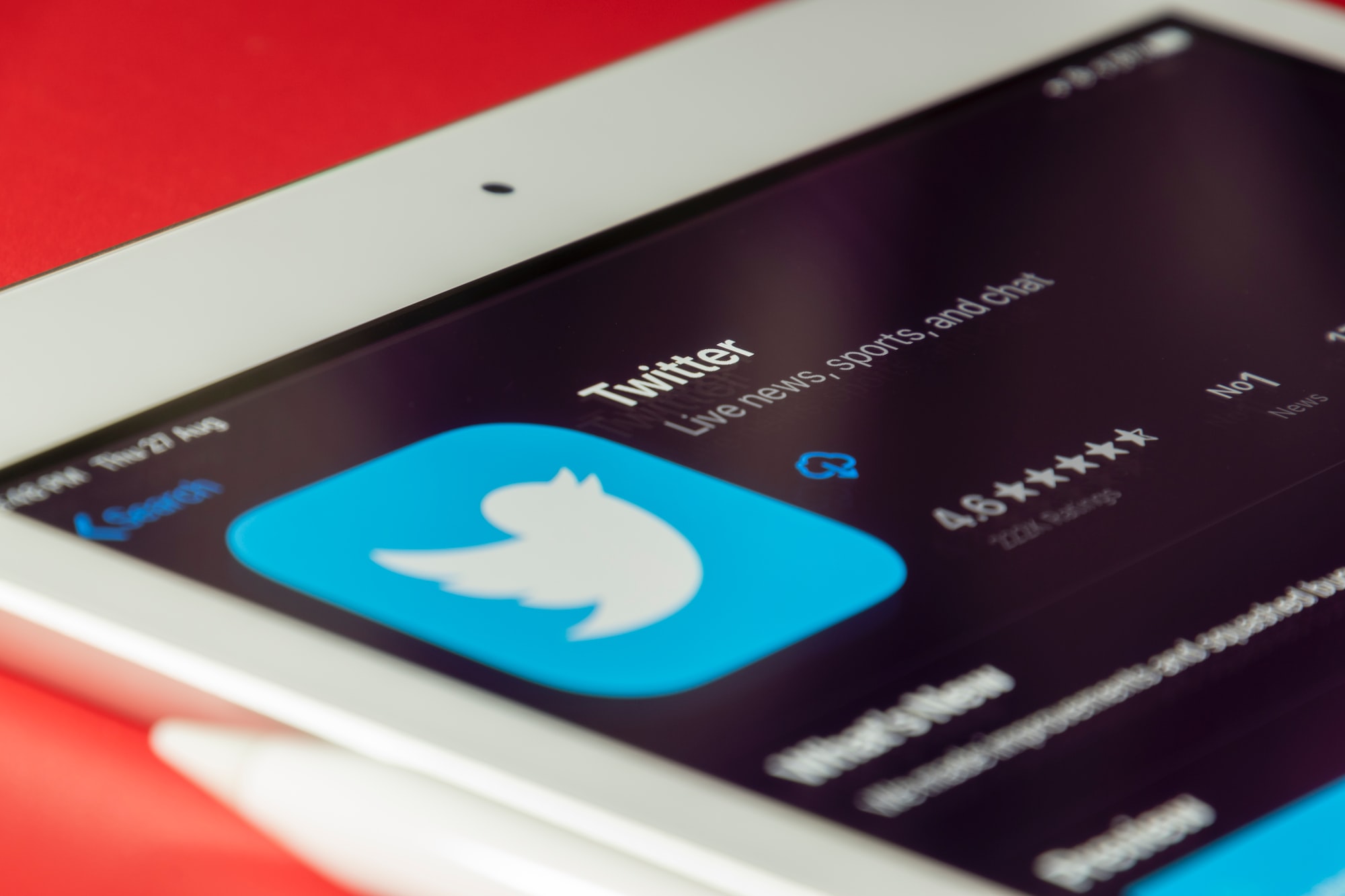 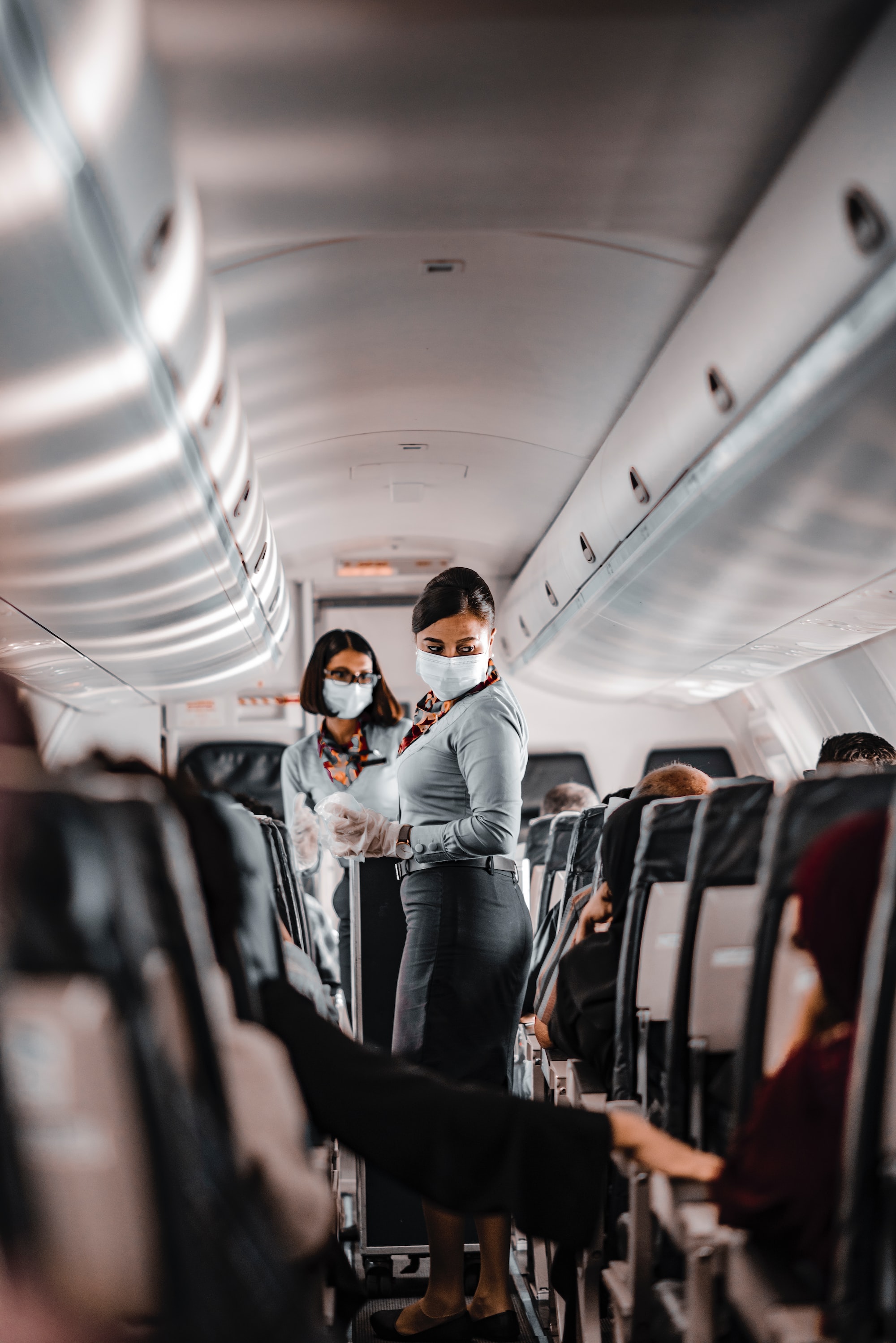