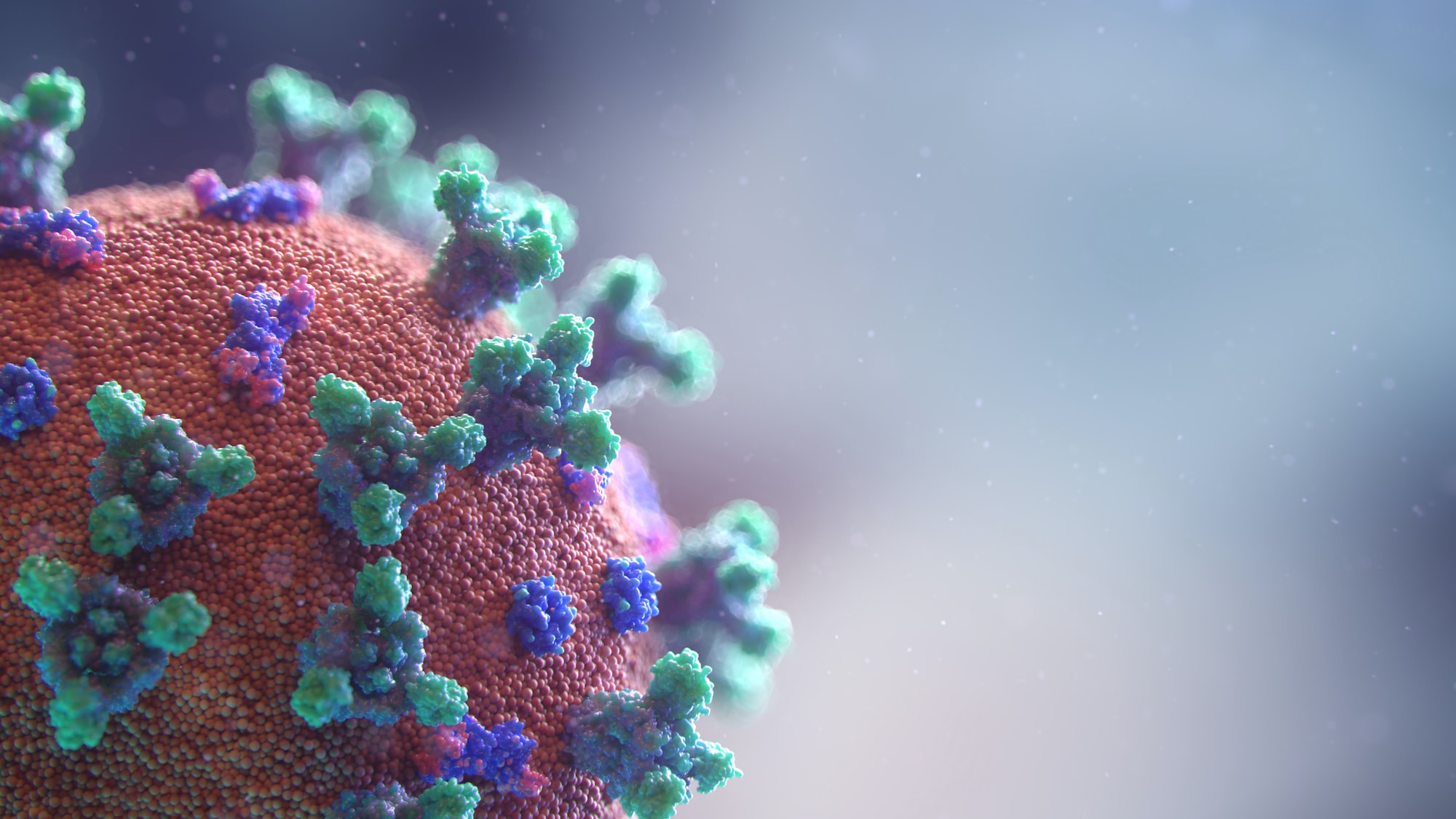 The worst of the coronavirus pandemic, including fatalities, hospitalizations, and lockdowns, may be over this year. That is, if significant gaps in immunization and medication access are promptly addressed, according to the World Health Organization's emergency chief.

“We may never end the virus,” Dr. Michael Ryan stated during a panel discussion on vaccine inequality organized by the World Economic Forum. Because these pandemic viruses “end up becoming part of the ecosystem.” they're never going to go away.” However, he did say:

“We have a chance to end the public health emergency this year if we do the things that we’ve been talking about.”

The imbalance in COVID-19 immunizations between rich and poor nations is being described as a massive moral disappointment by WHO. Less than 10% of people in low-income nations have ever received a single dose of a COVID-19 vaccination.

Ryan told the virtual gathering, that if vaccines and other tools aren't distributed equitably, the virus' tragedy, which has already claimed more than 5.5 million lives worldwide, will continue.

“What we need to do is get to low levels of disease incidence with maximum vaccination of our populations, so nobody has to die,” Ryan said. “The issue is: It’s the death. It’s the hospitalizations. It’s the disruption of our social, economic, political systems that’s caused the tragedy — not the virus."

Ryan also discussed the growing debate about whether COVID-19 should be considered endemic, a label some nations, such as Spain, have called for. That may better assist those to live with the virus. Many countries still refer to it as a pandemic — involving more aggressive measures that many nations have taken to combat the spread. He continued, stating:

Even after it becomes endemic, public health officials have stated that COVID-19 is unlikely to be eliminated and will continue to kill people at lower rates.

Executive director of the anti-poverty organization Oxfam International, fellow panelist Gabriela Bucher, described the “enormous urgency” of equitable distribution of vaccines and the need for increased production. She added that,  a few companies and a few shareholders were hoarding the resources necessary to fight the pandemic.

John Nkengasong, director of the Africa Centers for Disease Control and Prevention, denounced the “total collapse of global cooperation and solidarity”  since the beginning of the pandemic, saying it was totally unjust how few African have received the vaccine. Fewer than 10% of the 1.2 billion people on the continent are immunized, according to his agency.

He also sought to extinguish the myth that vaccine refusal is widespread in Africa, pointing to studies indicating that 80% of Africans would accept vaccines if they were available.

The statement was made on the second day of the online alternative to the annual World Economic Forum, which was postponed due to pandemic health concerns.

World leaders like Israeli Prime Minister Naftali Bennett discussed approaches to the pandemic at the event. He said Isreal, which rolled out a widespread vaccination campaign quickly, has a plan of being “at the forefront of the medicines and the vaccines” against COVID-19.  “We want to be first in the world to know how vaccines and the new variants respond to one another.”

According to the Israeli Health Ministry, 62 percent of its citizens are fully immunized, including with booster vaccinations.

Japanese Prime Minister Fumio Kishida said his country's high levels of immunization are due to the value it places on defending the elderly and vulnerable. Until at least the end of February, he intends to maintain strict border controls.

He said he is attempting to weigh restrictions with maintaining an open economy  but that a “zero COVID policy against the omicron variant is not possible nor appropriate.” 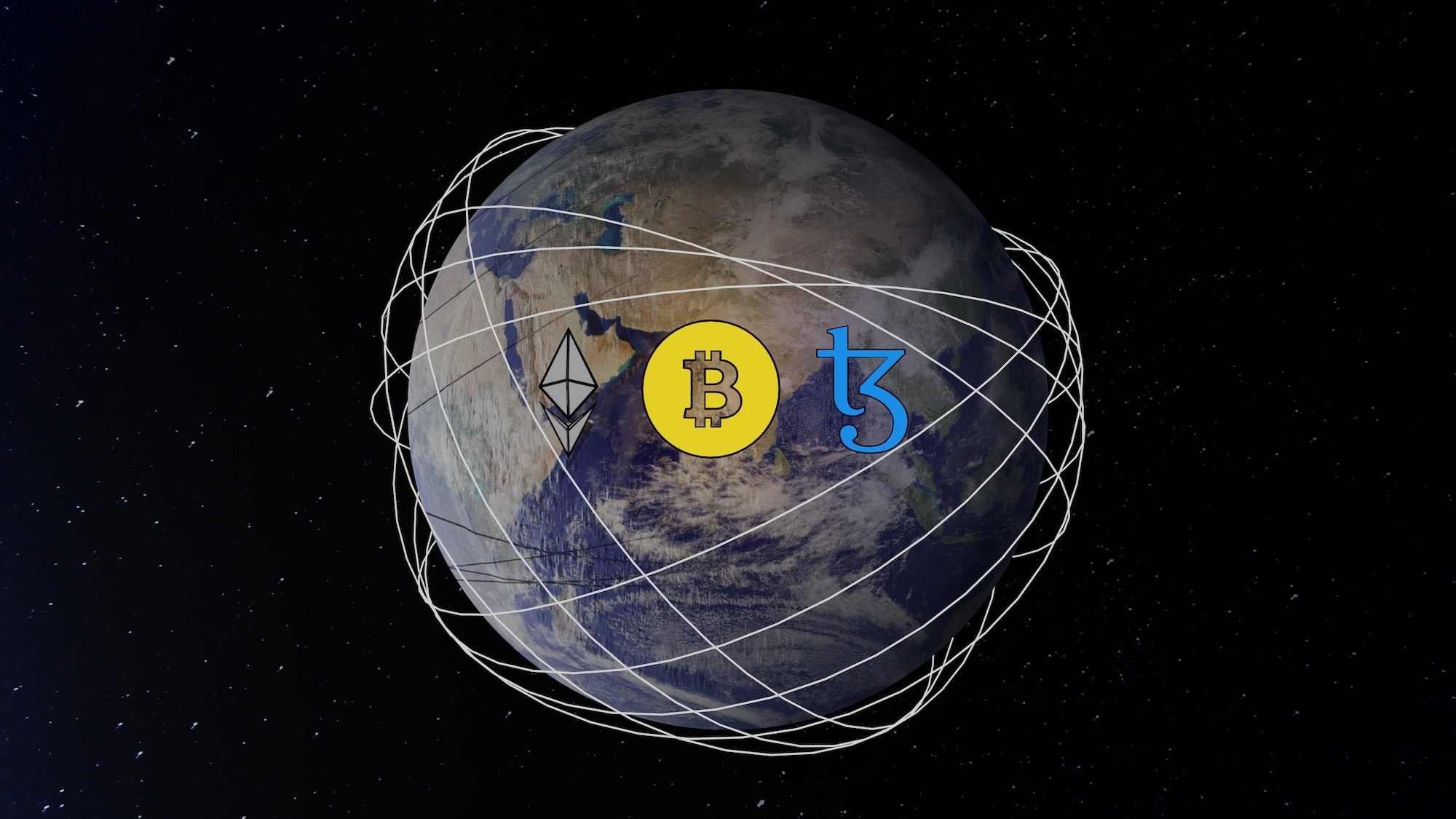 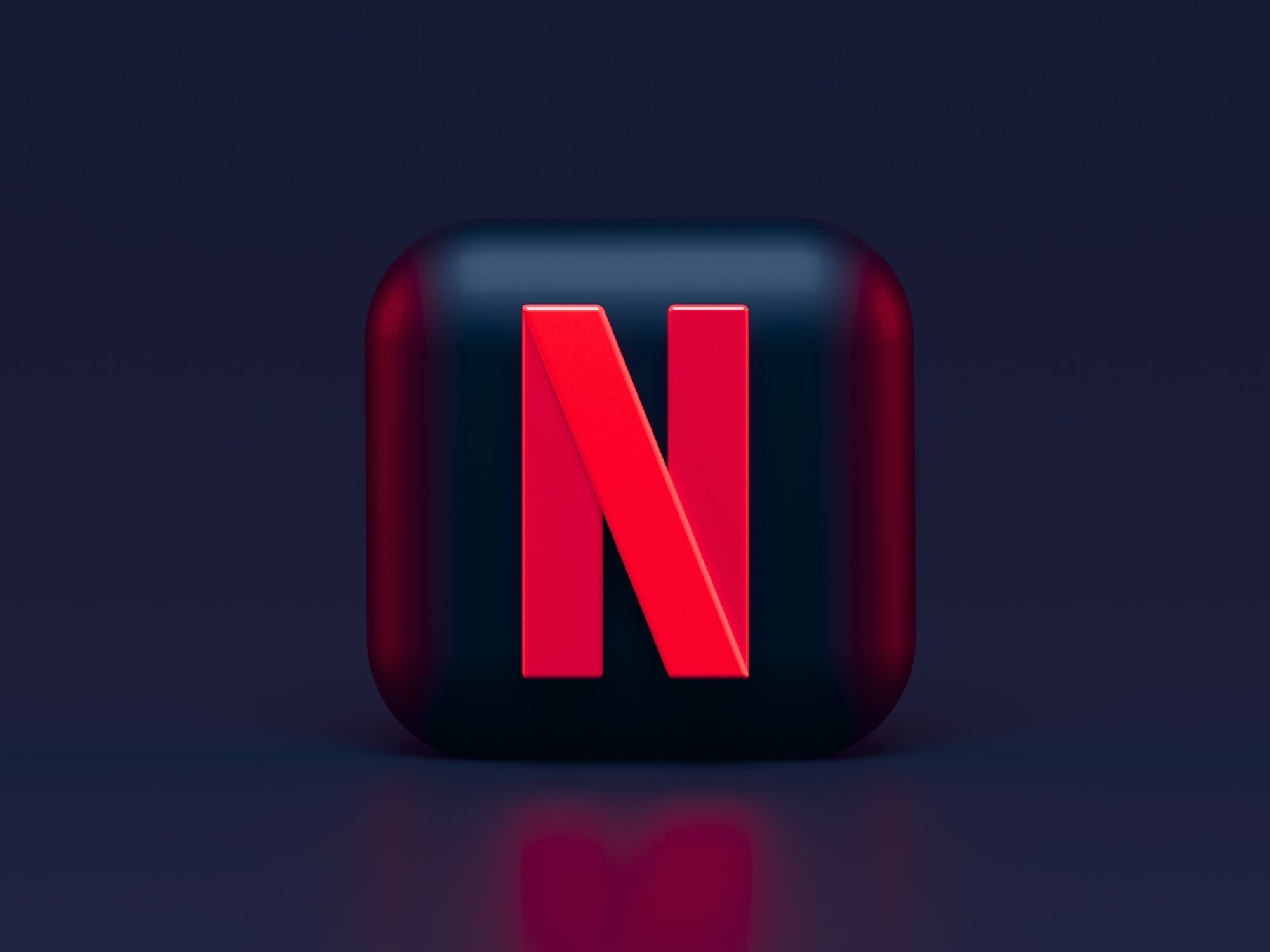