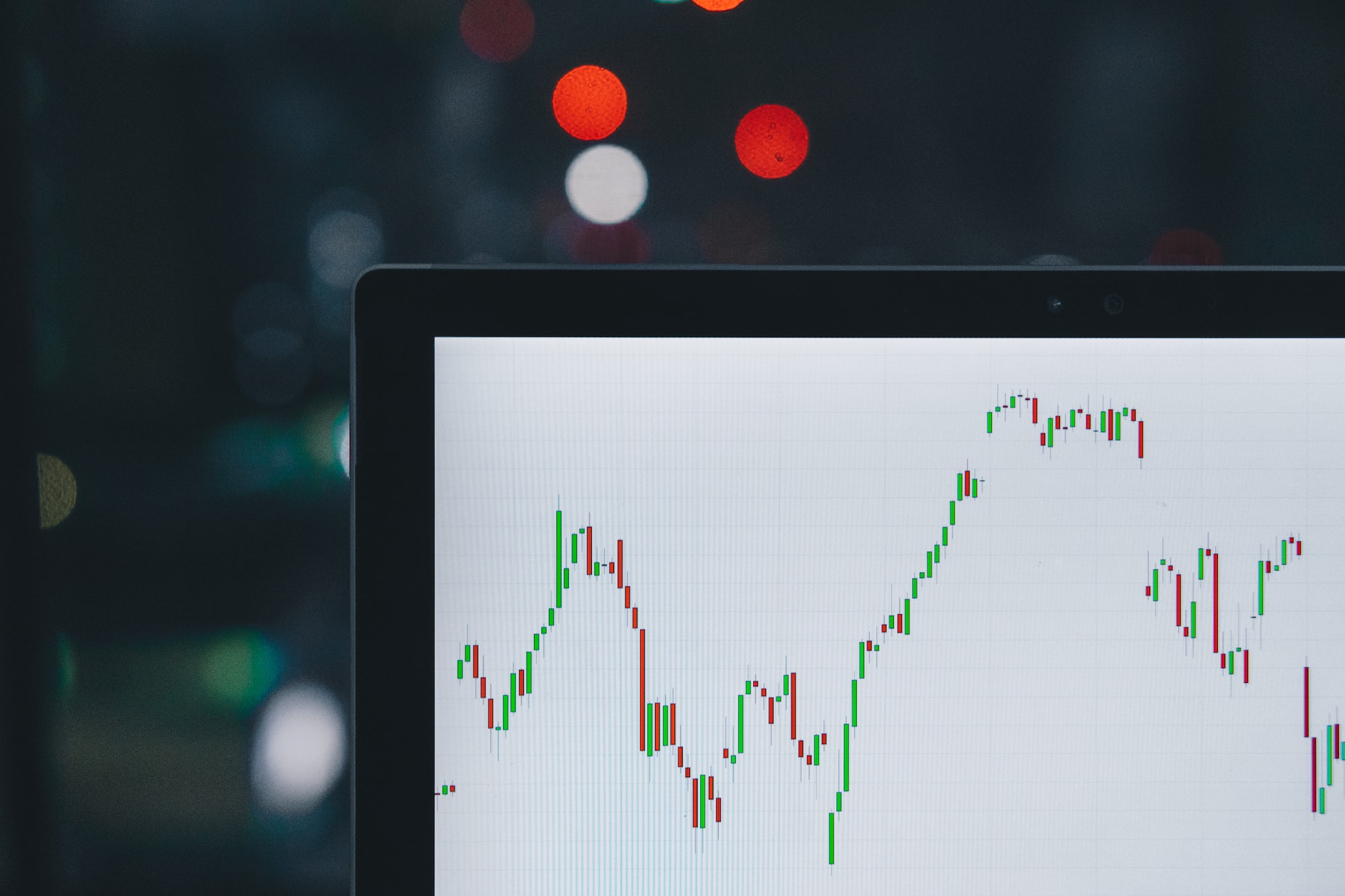 The measure by which US inflation is tracked,  is a particular subset of the consumer price index (CPI), known as sticky-price. The sticky-price CPI has risen 3.4% over the last year, which is the highest level since May 2002.

The sticky-price CPI, produced by the Atlanta Fed, focuses only on products and services that change slowly—such as rent, automobile charges, and baby's clothes. The measure serves as an indicator of inflation's direction, according to SVP and Chief Financial Analyst Greg McBride of Bankrate.

For a variety of reasons, the cost of certain products and services is "sticky," or slow to alter. Whatever they are, producers will strive to update prices as often as feasible in order to eke out profits until the next time they may change them (such as at the end of a lease), which might be many months to years.  They'll also have to factor in their inflation expectations at every price change; and if we observe sticky prices on the rise, it's an indication that their producers anticipate inflation to go up.  It's also worth noting that inflation expectation has an impact on its movement as well.

There's also a flexible-price CPI, which tracks the cost of goods and services that are most susceptible to price fluctuations—such as oil, used and new automobiles, and men's and boys' clothing. It, too, may teach us something about how inflation is progressing.

“Sticky CPI is designed… to help define what might happen down the road,” according to McBride.  The November sticky-price CPI was up 4%, compared to 5.9 percent in October.  McBride stated, the somewhat slower growth rate might indicate that sticky-price inflation has reached its peak, but we can never be sure.

Given that the Fed chair Jerome Powell recently asked us to forget about the term "transitory" when it comes to inflation, we may now deflate our expectations that price rises will slow down in the near future. 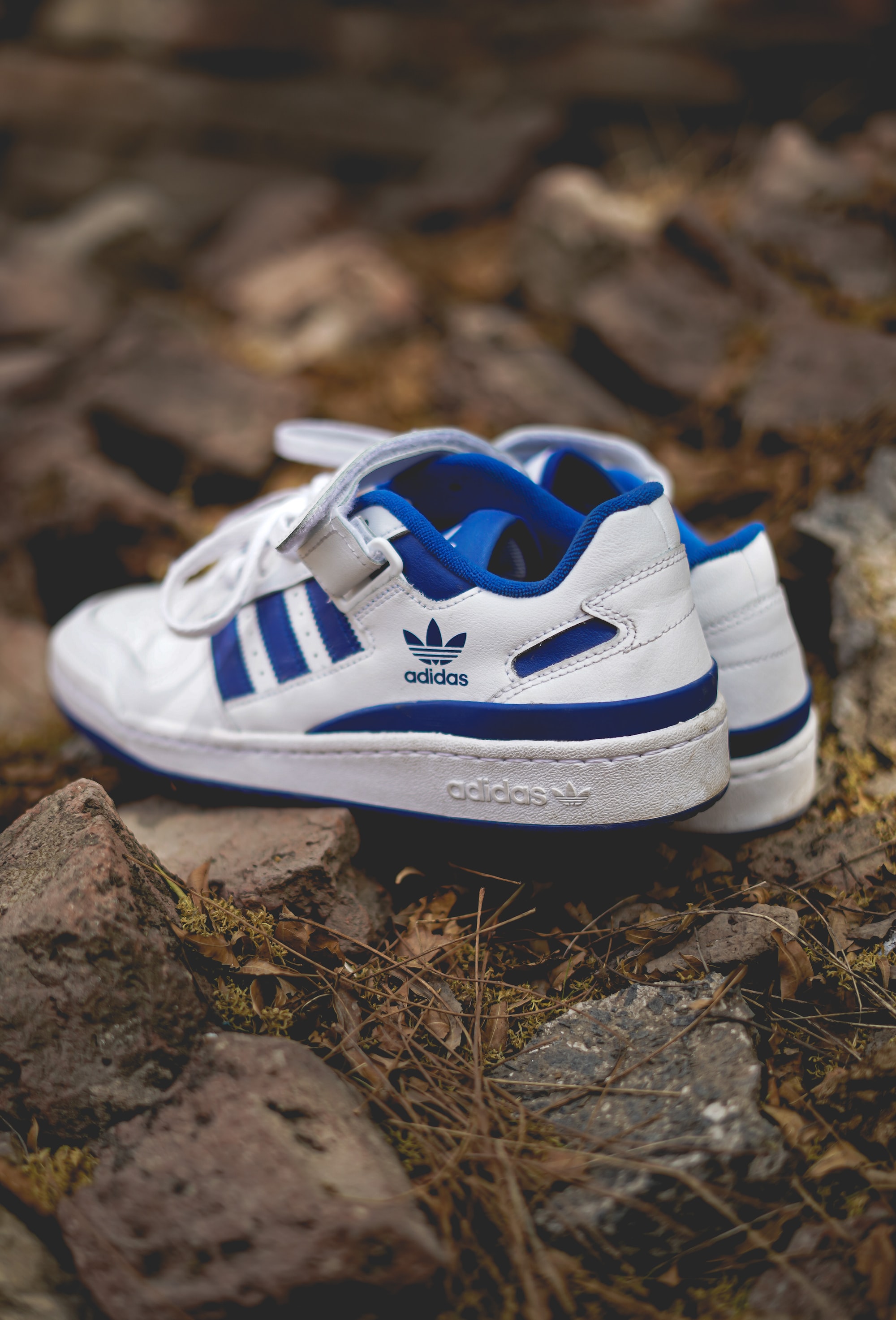 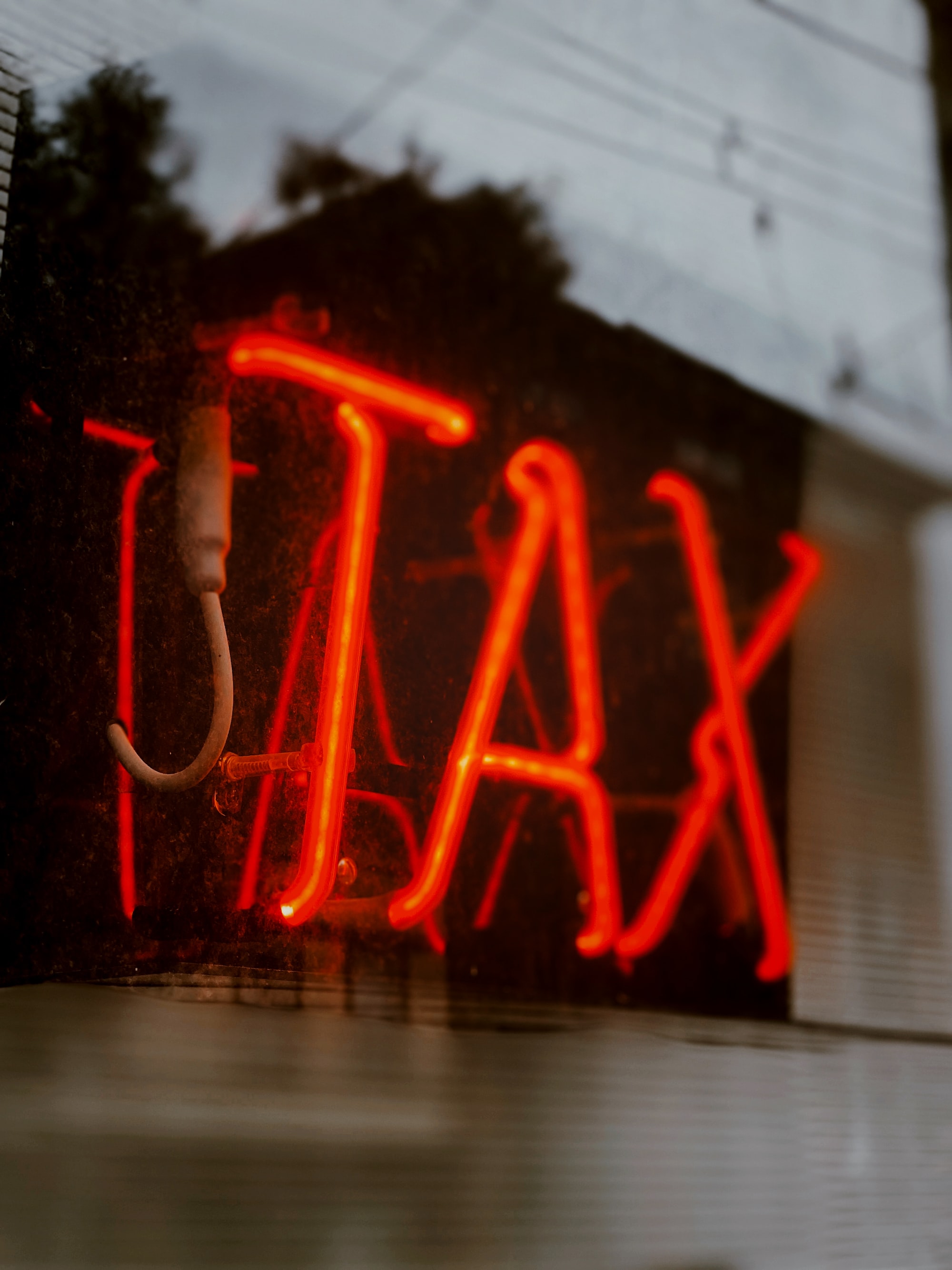 Which Countries Have the Clearest Crypto Tax Laws