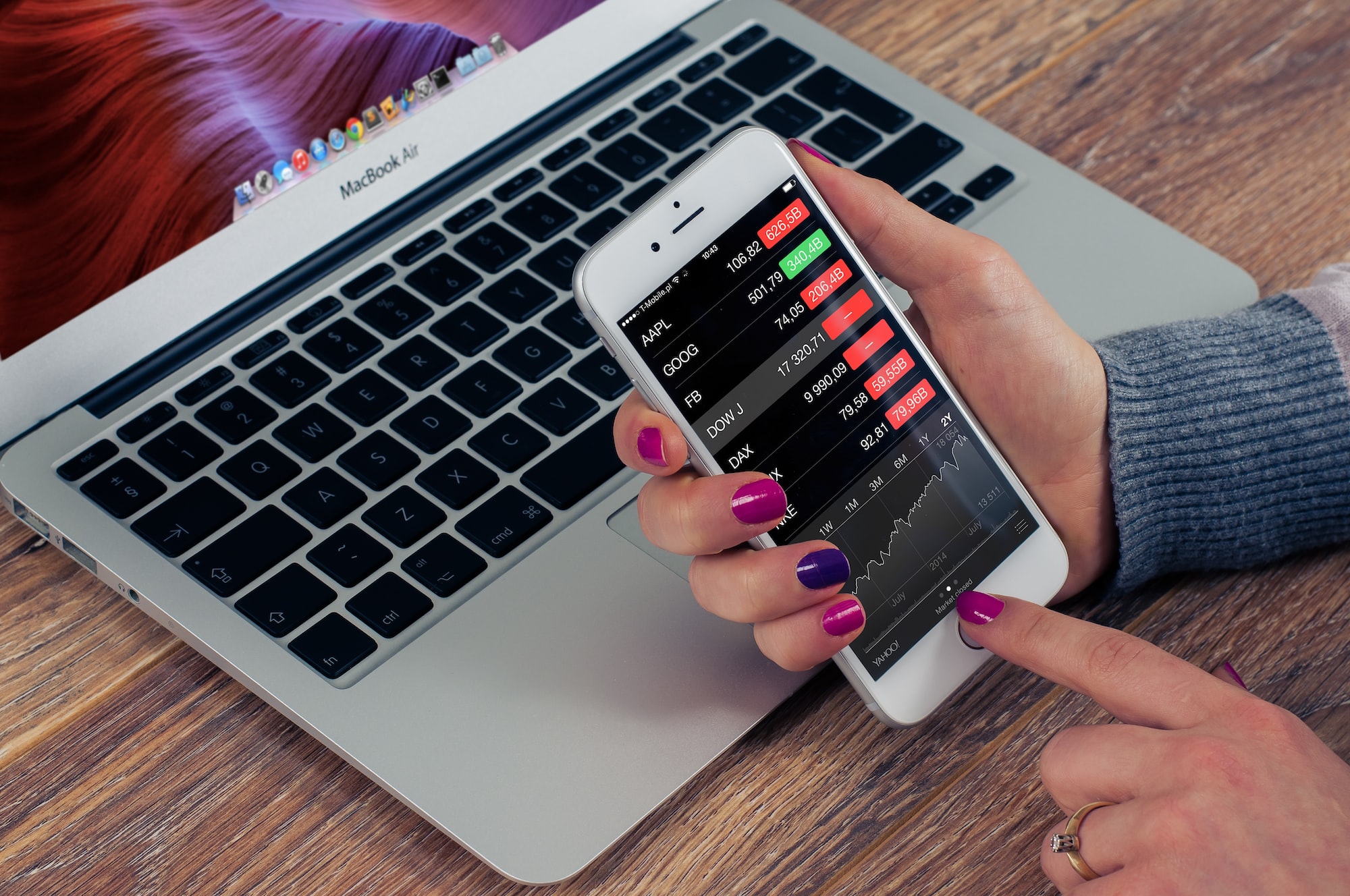 Technology stocks again pull broader market lower. The industry has been the primary weight on the market through January and is coming off of its worst week in over a year.  Because of their huge size, big technology stocks have a disproportionately large impact on the S&P 500. AT the end of last year, the technology sector represented 29.2% of the S&P 500. Microsoft (NASDAQ:MSFT) fell 2.3% and Apple (NASDAQ:AAPL) shed 2.1%.

The Federal Reserve is closely watched on Wall Street for indications as to when it will raise interest rates. The Fed has already said that it will accelerate the reduction of its bond purchases, which have helped to keep interest rates low. The market now expects the Fed to raise rates by at least a quarter point in March at around 78%, up from around 36% a month ago.

The increased interest rates made the stocks of costly technology firms and other expensive growth companies less appealing to investors, which is why the sector has been declining while bond yields rise.

All sectors in the S&P 500 dropped, with the exception of sectors that are considered less risky, such as utilities and consumer-goods makers.Elsewhere in the market a mix of deal news and financial updates moved several large stocks.

Take-Two Interactive (NASDAQ:TTWO), which produces "Grand Theft Auto," fell 14.1% after announcing a deal to acquire Zynga (NASDAQ:ZNGA), the creator of "Words With Friends" and "Farmville," which rose 45 percent following the news.

Lululemon Athletica (NASDAQ:LULU) slumped 5.4% after it issued a negative report on the status of its fourth-quarter financial results, in which a rise in virus cases hurt earnings. Cardinal Health (NYSE:CAH), which produces and distributes medical products, tumbled 7.5% following an announcement that supply chain problems will hurt profits for its medical segment.

On Wednesday, the Labor Department will provide Wall Street a preview of how inflation is impacting costs with its final December Consumer Price Index. On Thursday, the agency will publish details on how inflation affects businesses in its Producer Price Index for December. 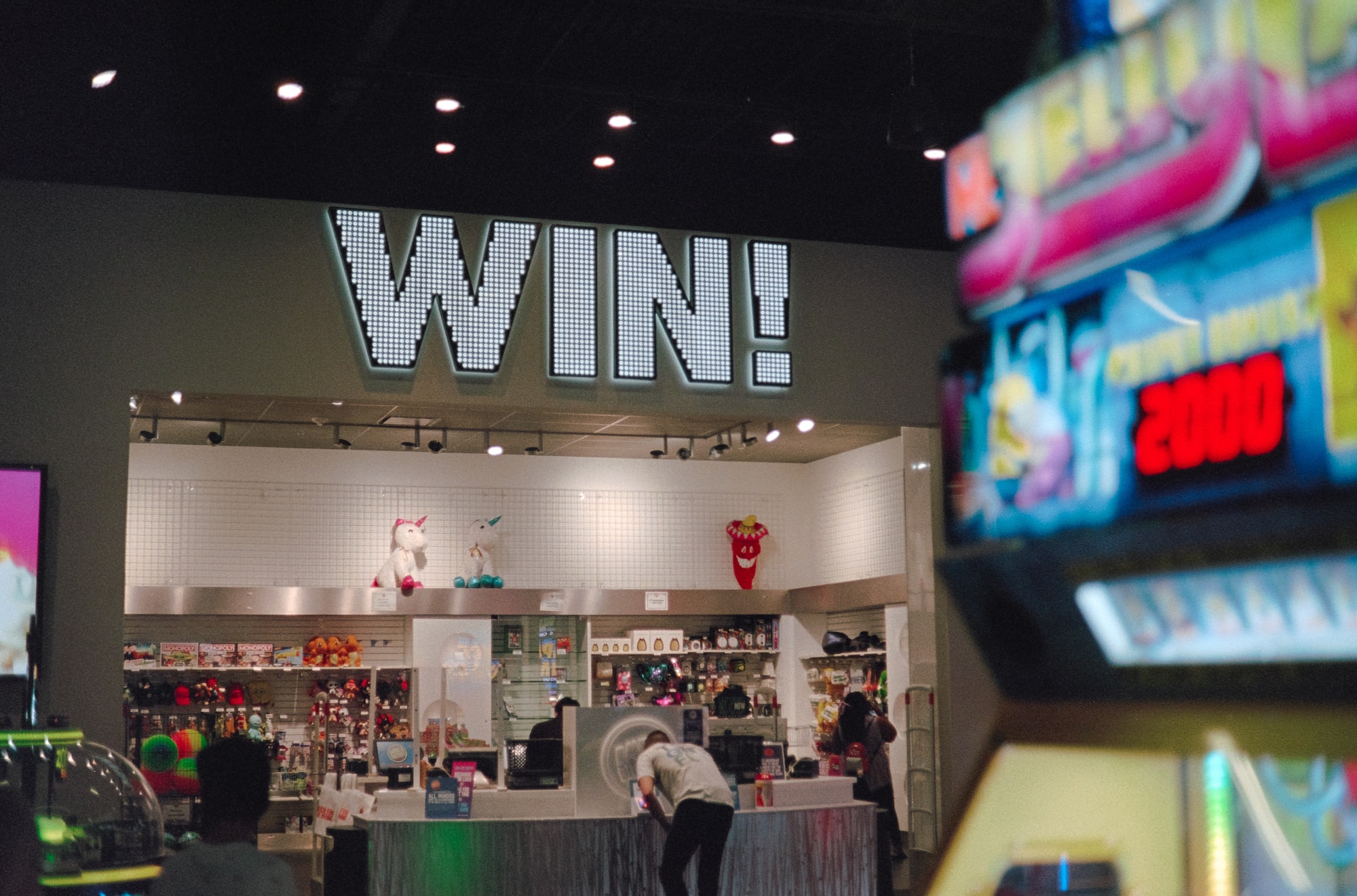 Dave & Buster’s Stock is Ready to Make A Play 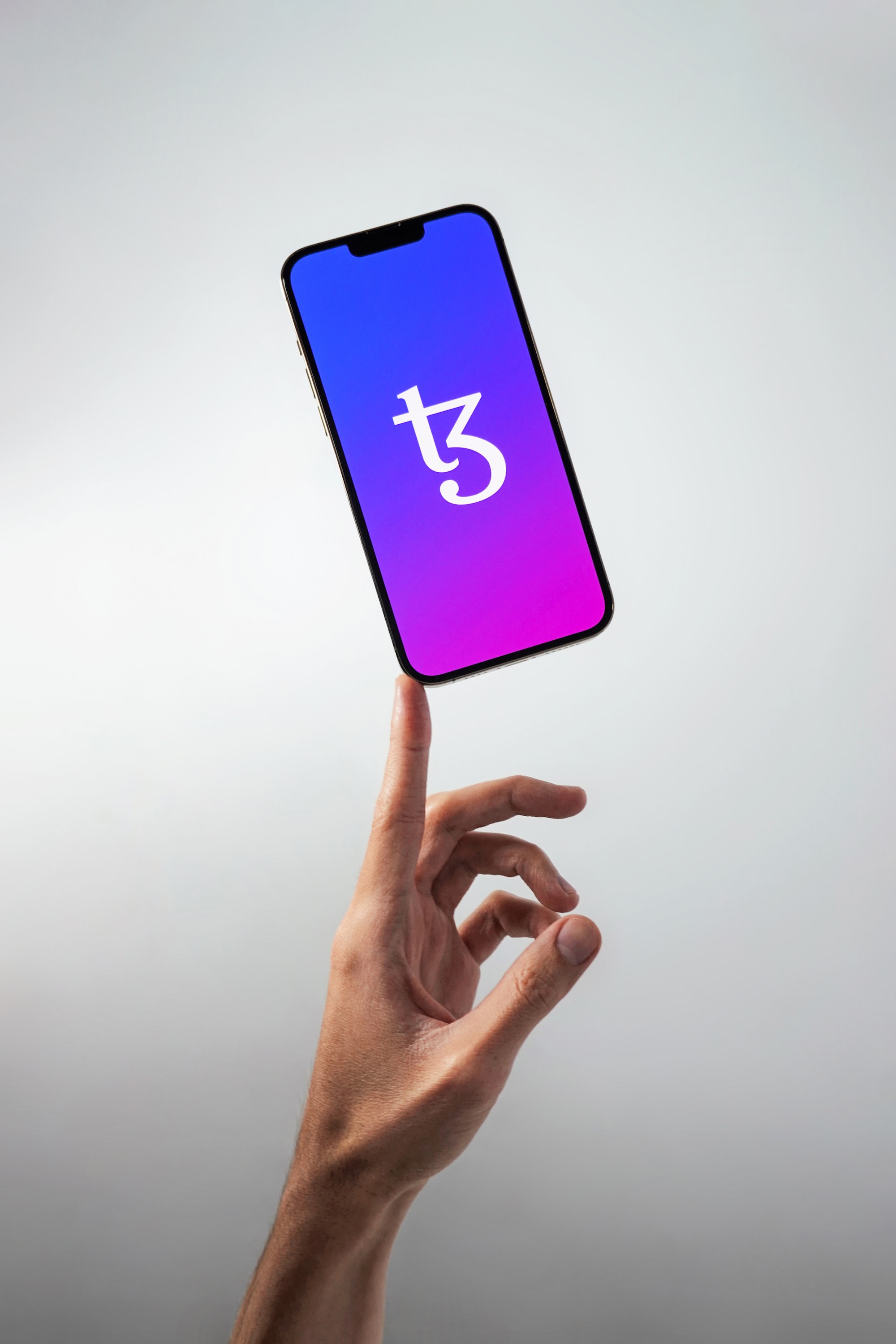