We're well aware that interest rates in the United States will soon rise, but we don't know when the Federal Reserve will pull on that lever to keep inflation in check. And your lack of knowledge may cause you to become frantic about your financial situation if it does occur. It's a bad idea to panic in the face of interest rate increases, since there's no need to rush into anything.

Itay Goldstein, a finance professor at the University of Pennsylvania's Wharton School, explained how we got into this situation. Despite interest rates remaining historically low since the 2008 financial crisis, they began to rise before Covid, at which point the Fed knocked them back down. The Federal Reserve is "trying to balance between different forces" now that inflation has gotten out of hand, according to Arthur Goldstein—inflation and economic growth. He continued,

“I think the consensus is that you don't want to go into an inflationary spiral where inflation is out of control. That's going to be bad for everyone.  So in some sense, this is kind of something that is unavoidable.”

What can we anticipate? According to Goldstein, stock prices will most likely fall as interest rates rise. Analysts at Deutsche Bank and BlackRock, who aren't impartial, don't expect much disruption to the 2022 stock market. We can't know for sure, so there's no need to change your investing strategy because of the Fed.

Interest rates are going up, according to Marguerita Cheng, a certified financial planner. Rates on high-yield savings accounts and home loans will all rise, she says. So if you've been thinking about buying a house or refinancing your mortgage, you should act quickly.  Is it really the right moment to buy a new house, with costs so high? Cheng summed up the situation well:

“If you've been thinking about it a while and you can afford all the costs associated with homeownership, meaning the taxes and maintenance, it may make sense. However, don't feel rushed to buy something if it's not right.” 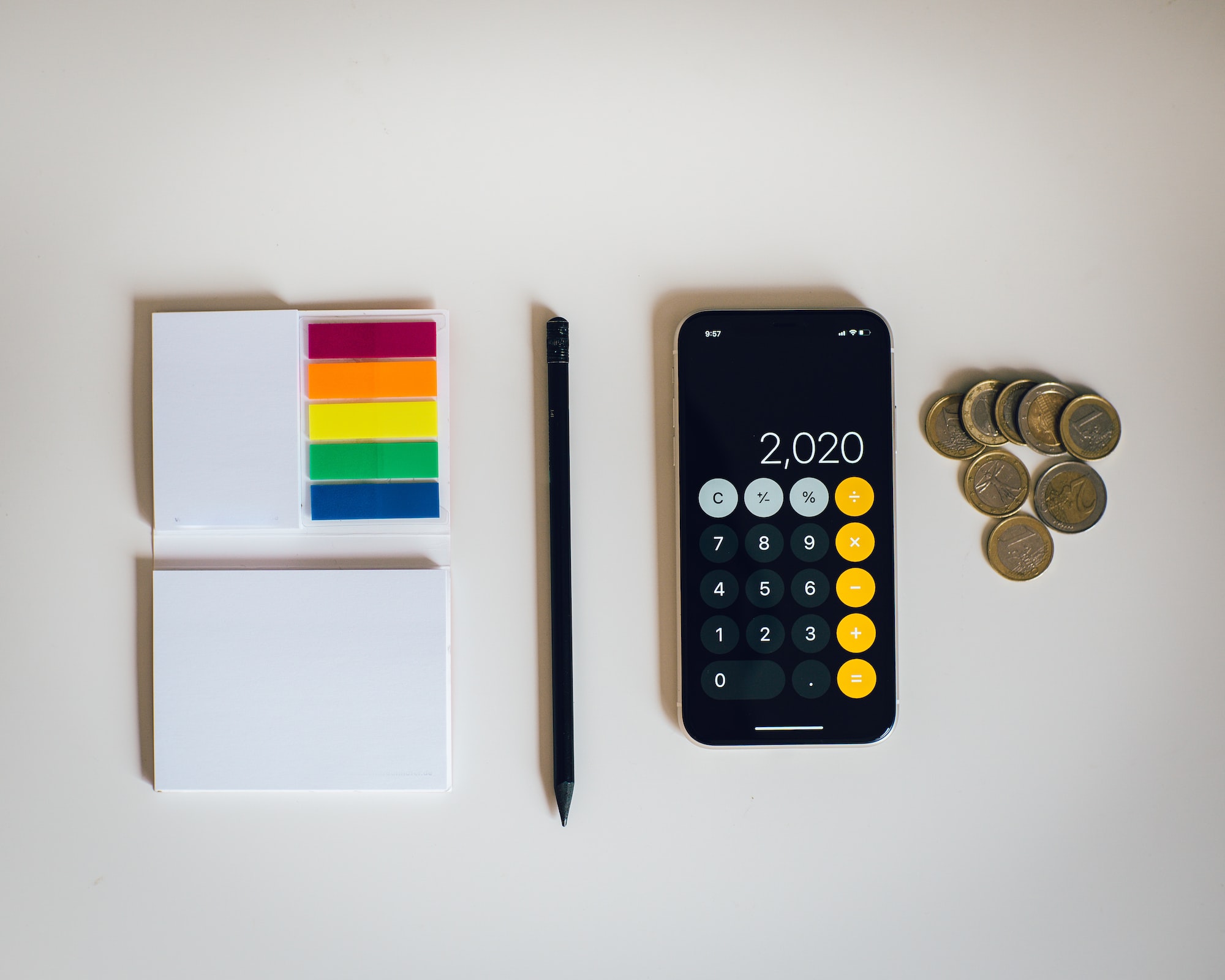