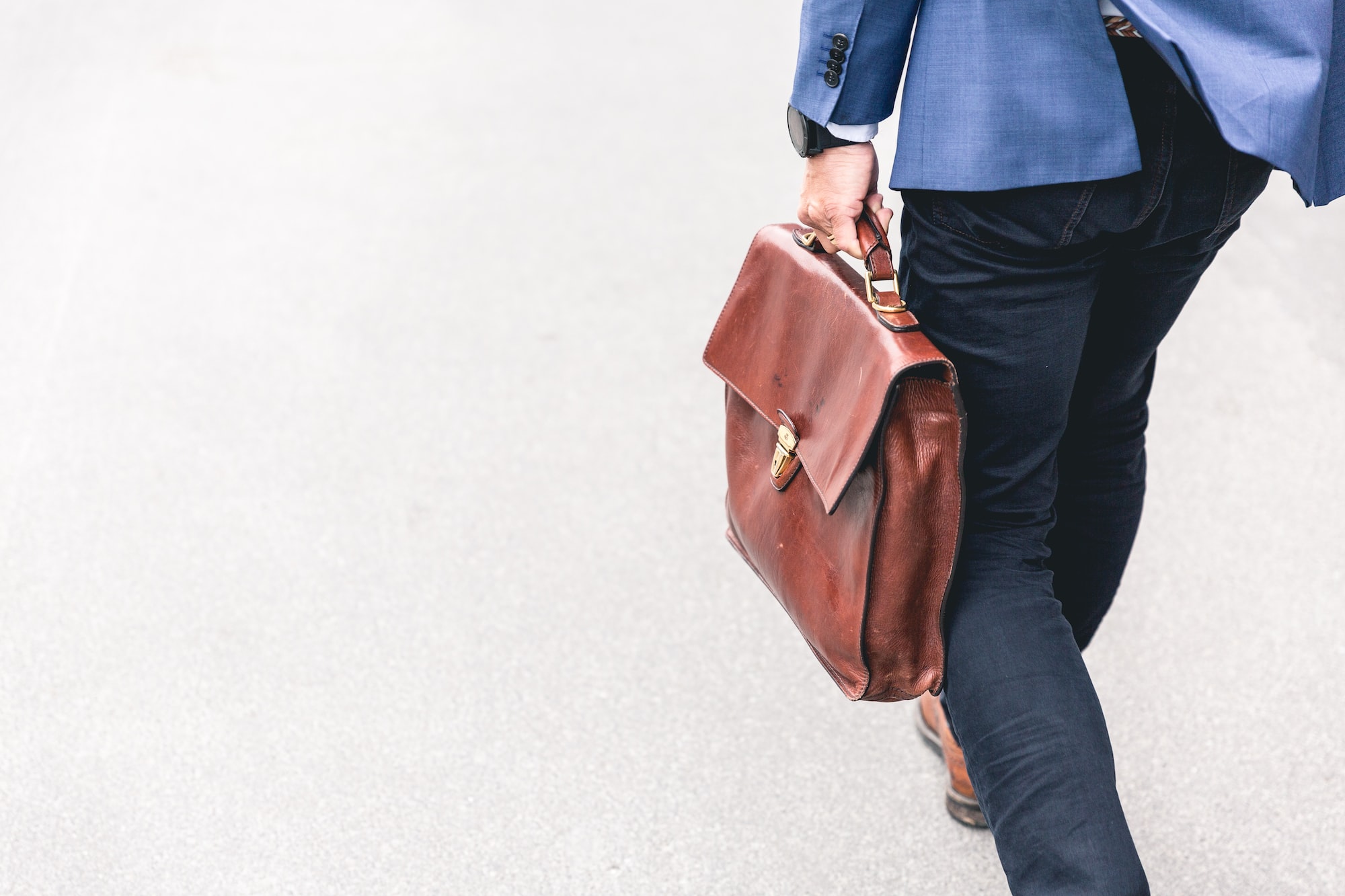 The number of jobs added in November and December, which was revised higher. The January employment report was a blockbuster, revealing 467,000 new jobs—much more than the 150,000 expected by economists. However, the biggest surprise came from the revisions to the dismal figures from November and December, which originally missed nearly three-quarters of a million jobs.

The amount of money that might be missed in terms of productivity throughout the week preceding the Super Bowl and Monday following, according to Challenger, Gray & Christmas, an executive outplacement firm. Maybe we should lighten up, and just let everyone have a little fun while they can?

Jobs terminated at Peloton. Since fitness facilities have reopened across the country, the pandemic darling's share price and demand for its goods have dropped. CEO John Foley, who previously served as executive chairman, is one of the few to keep their position. He may not be with the company for long, as several prospective purchasers have been circling it, including Nike (NYSE: NKE), Amazon (NASDAQ: AMZN), and Oracle (NYSE: ORCL) 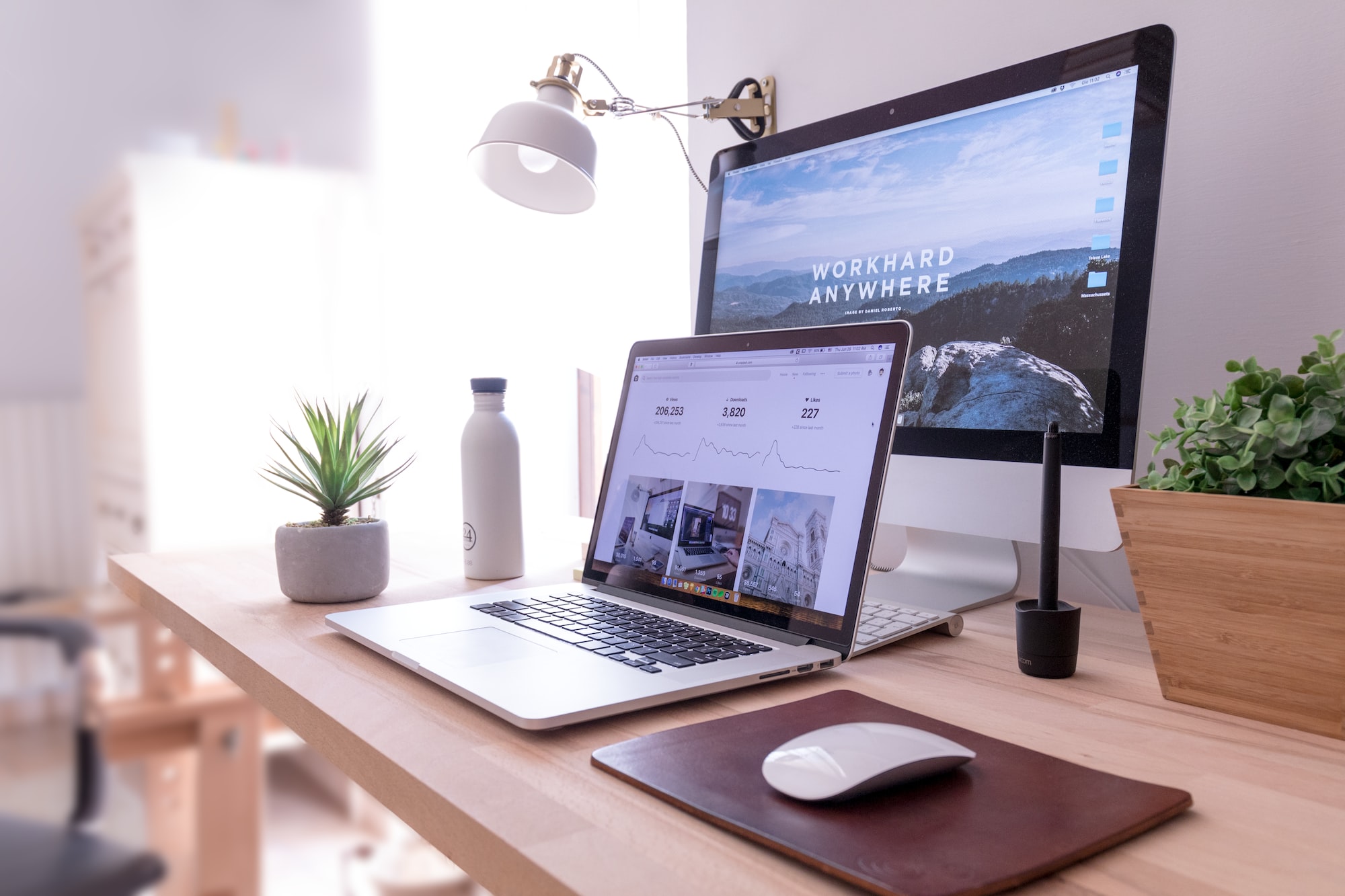 How Much More Time Do Workers Get at Home?