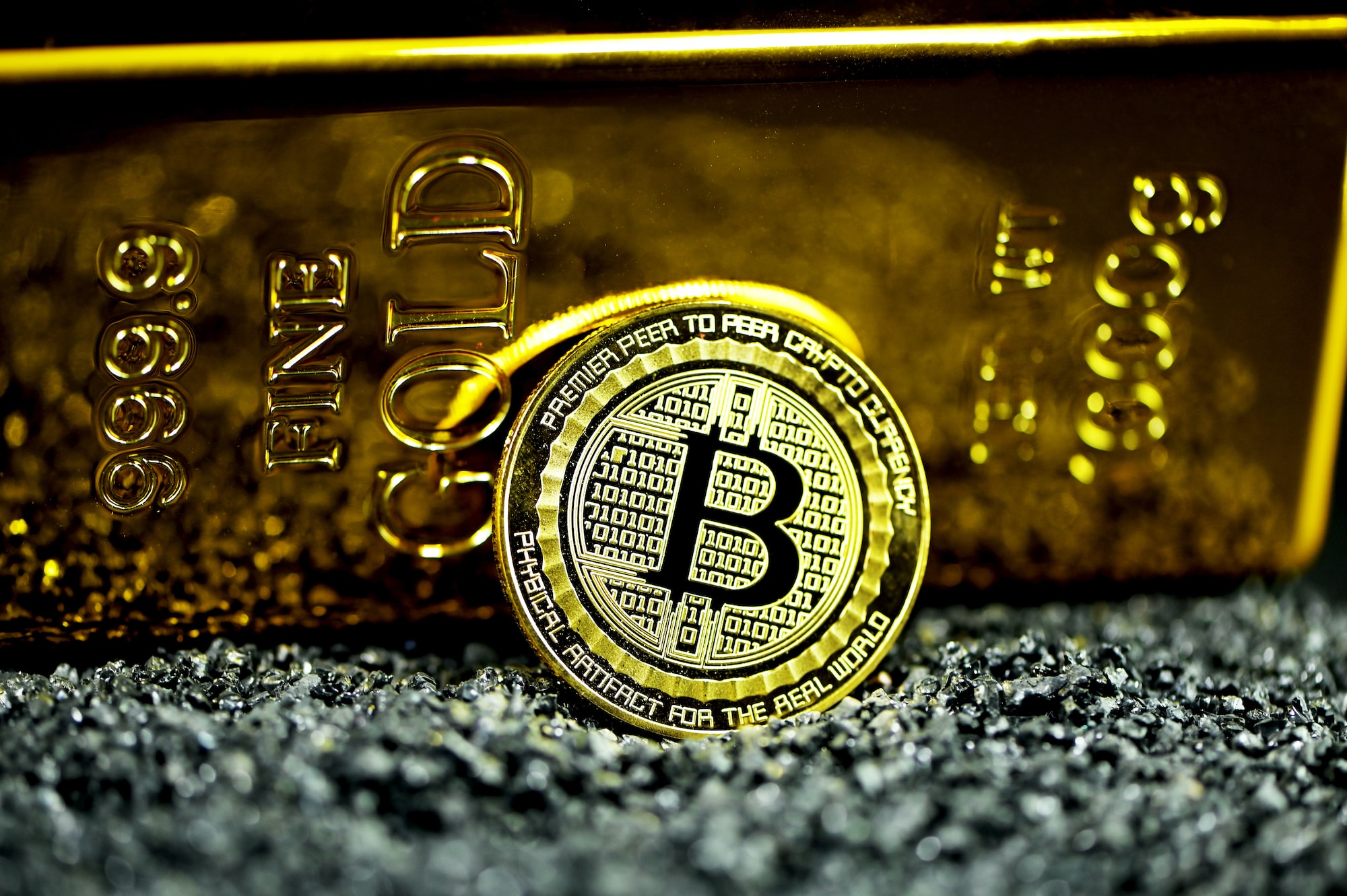 It's a good idea to safeguard your financial future, and to diversify your retirement savings. You can accomplish that in the United States by saving in bitcoin (BTC) for your retirement.

What is a Bitcoin IRA?

A Bitcoin IRA (Individual Retirement Account) is a tax-advantaged investment vehicle that allows you to invest in bitcoin as part of your retirement strategy.

Self-directed Bitcoin IRAs are an option for people who don't want to go through the technical process of buying and storing bitcoin for the long term in their retirement accounts.

The first step in learning about Bitcoin IRAs is to select a Bitcoin IRA custodian that is appropriate for you.

Here are seven popular Bitcoin IRA service providers for you to consider.

Bitcoin IRA is a US-based company that launched in 2016 to help people invest in cryptocurrencies for their retirement. Bitcoin IRA, one of the most significant crypto IRA suppliers in the United States, offers a growing range of digital assets that you can invest in for your retirement, including nine cryptocurrency assets.

To establish a standard account with Bitcoin IRA, you must pay at least $3,000. However, the company also offers a Saver IRA that costs just $100 to open and requires only a one-time deposit of $100 as well as a recurring investment of $100 per month.

In 2010, Regal Assets was founded as an alternative assets investment company. On behalf of their clients, they primarily invest in precious metals, such as gold and silver. However, in 2017, the firm made the decision to include cryptocurrencies as another alternative asset.

The purpose of this move was to demonstrate that cryptoassets, like precious metals, are not linked to the US dollar or stock market. They see it as a potential safeguard against an economic downturn because of this feature.

You may establish a Regal Asset Bitcoin IRA with a starting investment of $25,000 in cash or rollover assets from a regular IRA..

The CoinIRA name comes from a history of investing in alternative assets such as precious metals, and it was formed from the ground up to serve investors interested in cryptocurrencies. CoinIRA was founded in 2017 by GoldCo, a well-known Gold IRA custodian.

CoinIRA's intention is to profit from cryptoasset investment, which is aided by its parent firm's previous experience in alternative asset investment.

To build a Bitcoin IRA with CoinIRA, you must first invest USD 20,000 or transfer up to $3,500 from a non-IRA account if you previously held one at the firm.

BitIRA is a new service that was created in 2017 to assist investors in investing in Bitcoin IRAs and other cryptocurrency assets, which they also refer to as "digital IRAs."

BitIRA's slogan is "the World's Most Secure Digital Currency IRA," emphasizing features such as providing an insurance coverage for your digital assets stored in storage, keeping all cryptocurrency funds in cold storage, an encrypted transaction system, and more.

A Self-directed IRA can be established with BitIRA only if you have an initial investment of USD 5,000.

In 2004, Broad Financial was formed as a private real estate company, but it has since expanded its offerings to include simplified employee pension plans, Roth IRAs, and real estate IRAs.

The firm's most recent addition to the portfolio is Bitcoin IRAs, which are self-directed and allow investors to decide how much bitcoin they want to keep.

There is a flat setup fee of USD 1,295,  but Broad Financial doesn’t have a minimum amount of bitcoin that you need to purchase on the initial setup process. Instead, you may put in whatever amount you can afford..

Noble Bitcoin was formed as a subsidiary of Noble Gold Investments in 2018. The firm has over 20 years of expertise managing alternative asset investments, such as precious metals like gold.

You may use Noble Bitcoin to convert your 401(k)s and IRAs into Bitcoin, or you can rollover a portion of your retirement savings into a Bitcoin IRA. The minimum deposit for a Bitcoin IRA with Noble Bitcoin is USD 10,000, with an yearly transaction charge of USD 225.

Bitcoin Advizers, a new company launched in 2018, specializes on assisting people over the age of 49 who want to include cryptocurrencies like bitcoin into their retirement accounts. As part of this process, they have account executives who act as the sole contact point for their clients during the procedure.

The initial investment fee is USD 550. There is also an annual storage and maintenance charge of USD 195 (plus USD 20 per month) and a 0.07 percent cost on the IRA balance.

Should you add bitcoin into your retirement portfolio?

The bitcoin digital currency is a revolutionary new kind of money with the potential to revolutionize the global financial system.

By some, bitcoin is seen as a hedge against inflation (it's still an open question whether BTC works as a hedge), as a diversification asset, as a speculative commodity, as a remittance rail, and also as a digital payment method, making it an uncommon kind of asset with significant price potential.

Putting a portion of your retirement funds in bitcoin may turn out to be the best decision for your future. However, if you create a Bitcoin IRA, never invest more than you can afford to lose. 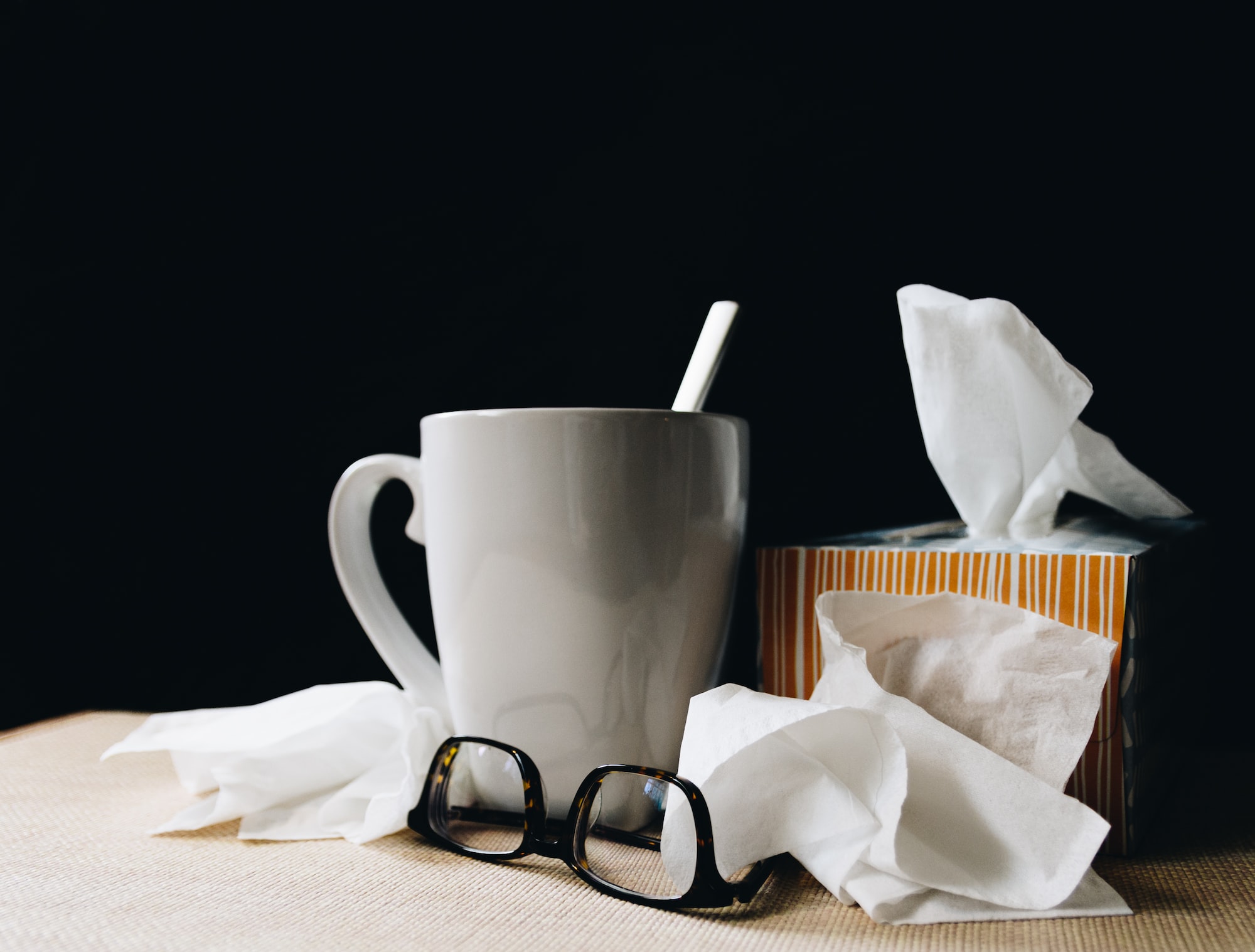 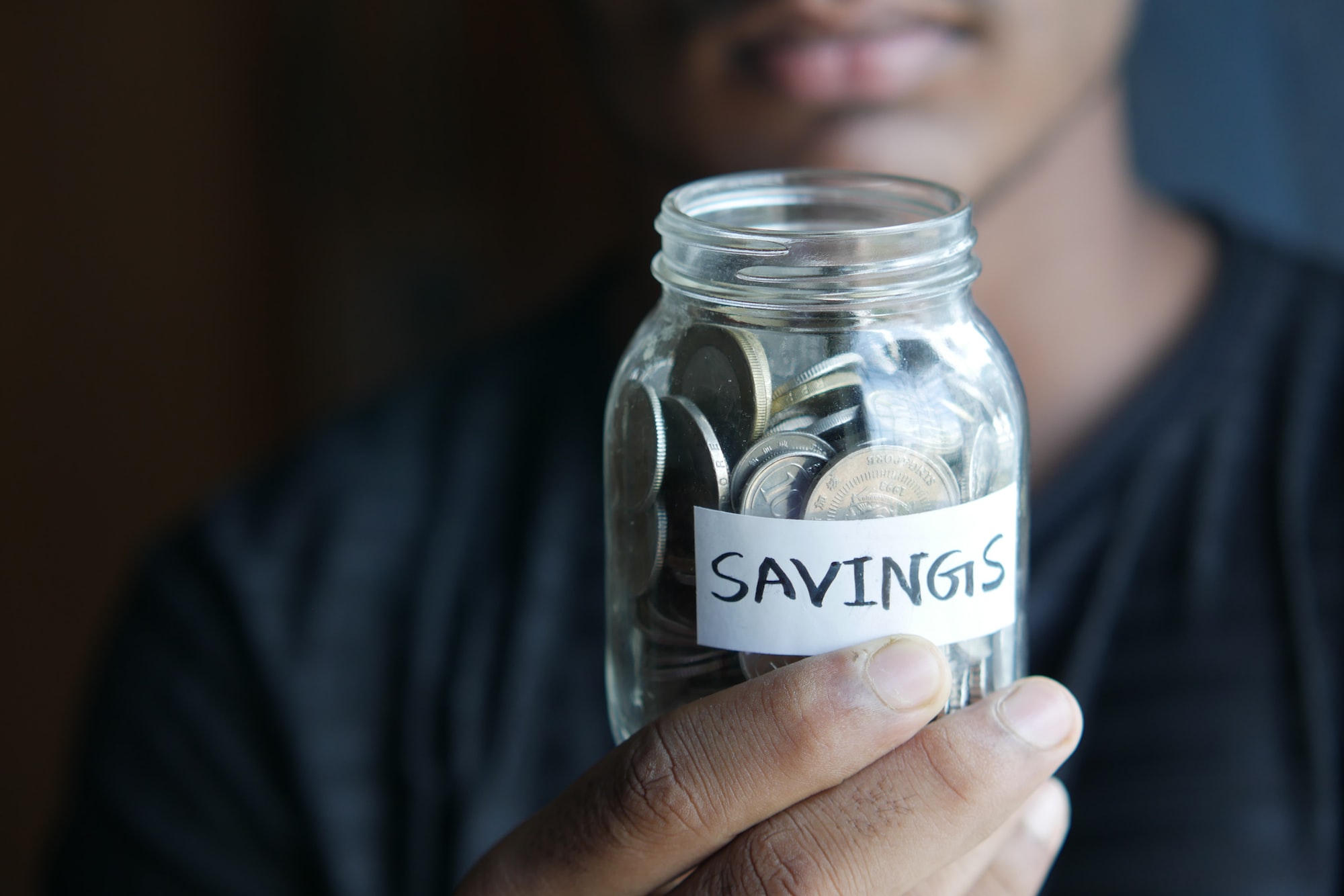 What Retirement Accounts Should You Have