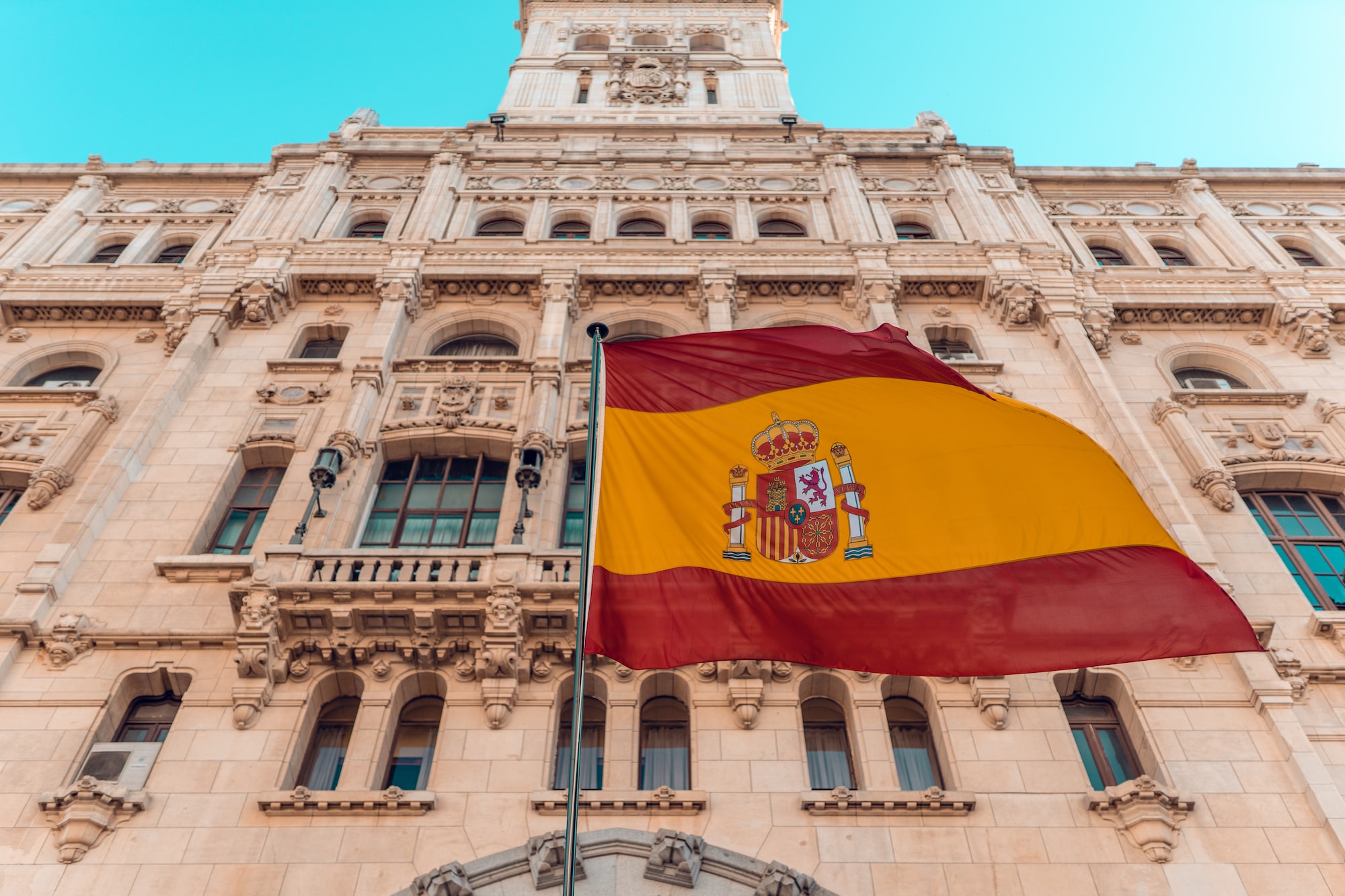 A Spanish pro-cryptocurrency parliamentarian has urged the government to provide bitcoin (BTC) and altcoin miners in Kazakhstan coping with recent blackouts and bloody social upheaval a new home in Spain, suggesting her nation should aspire to become a crypto mining and innovation center.

María Muñoz Vidal, a member of the liberal Ciudadanos Party and MP for Valencia, introduced the bill. Both Muñoz and her party have been active in the crypto space, and last year she urged Spain's government to adopt a "national strategy on cryptocurrencies" that would establish "a clear and accessible information framework and security standards.”

She also stated that the “impact of the decision” to impose an internet blackout in Kazakhstan last week “was felt all over the world,” when global bitcoin hashrate was hit by as much as 12% because of it.

The MP requested a “written answer” to the following:

What information does the government have on the impact that the internet blackout in Kazakhstan has had on cryptocurrency mining in Spain?

Does the government plan to take any measures to attract investment and cryptoasset [miners] that could flee Kazakhstan?

What data does the government have on the growth of crypto mining in Spain and on the evolution of the energy efficiency of these processes in [Spain]?

She also suggested that the government take advantage of cryptoasset's growth potential in Spain, remarking, It is possible “to position Spain as one of the poles of attraction for investments in cryptocurrencies in the European Union and throughout the world.”

Last year, Muñoz's party asked the government to develop educational materials for "the nature of" crypto as well as "a coordinated regulation of cryptocurrencies" both domestically and "in close collaboration with the European Commission" and European central banks.

The MP has previously warned against the risks of "over-regulation" in the crypto sector, arguing that it might stifle industry growth and investments made by crypto users.

Muñoz slammed the government in her most recent proposal, claiming that it refuses to consider last year's offer.

Not everyone, however, was enthusiastic about Muñoz's mining proposals. The Greens-European Free Alliance's Ernest Urtasun tweeted of the concept as well:

“What kind of bad-taste joke is this? Bitcoin mining is an environmental aberration. And cryptocurrencies are an unstable and unregulated financial activity.”

Another poster tweeted the reply, ironically:

“In Kazakhstan, there are protests, including deaths, caused by a rise in electricity consumption. Bitcoin is partly to blame for the rise (18% of the world’s bitcoin [hashrate is located in the country]). The solution? Mine bitcoin in Spain. Well done, you!”

Others, on the other hand, offered more practical concerns to the plan, with one Twitter user remarking:

“Miners are looking for cheap energy. They won’t find that here [in Spain]. Besides, do you think that with the tax system here they are going to move to Spain? Cryptocurrency investors try to run away from the system, not settle down in it.”

Meanwhile, authorities in Kazakhstan announced on Sunday that they had restored order throughout the nation, following "the deadliest outbreak of violence in 30 years of independence." "The situation has been stabilised in all regions of the country," according to the presidential office, which added that police had reclaimed control of administrative structures, Reuters reported. 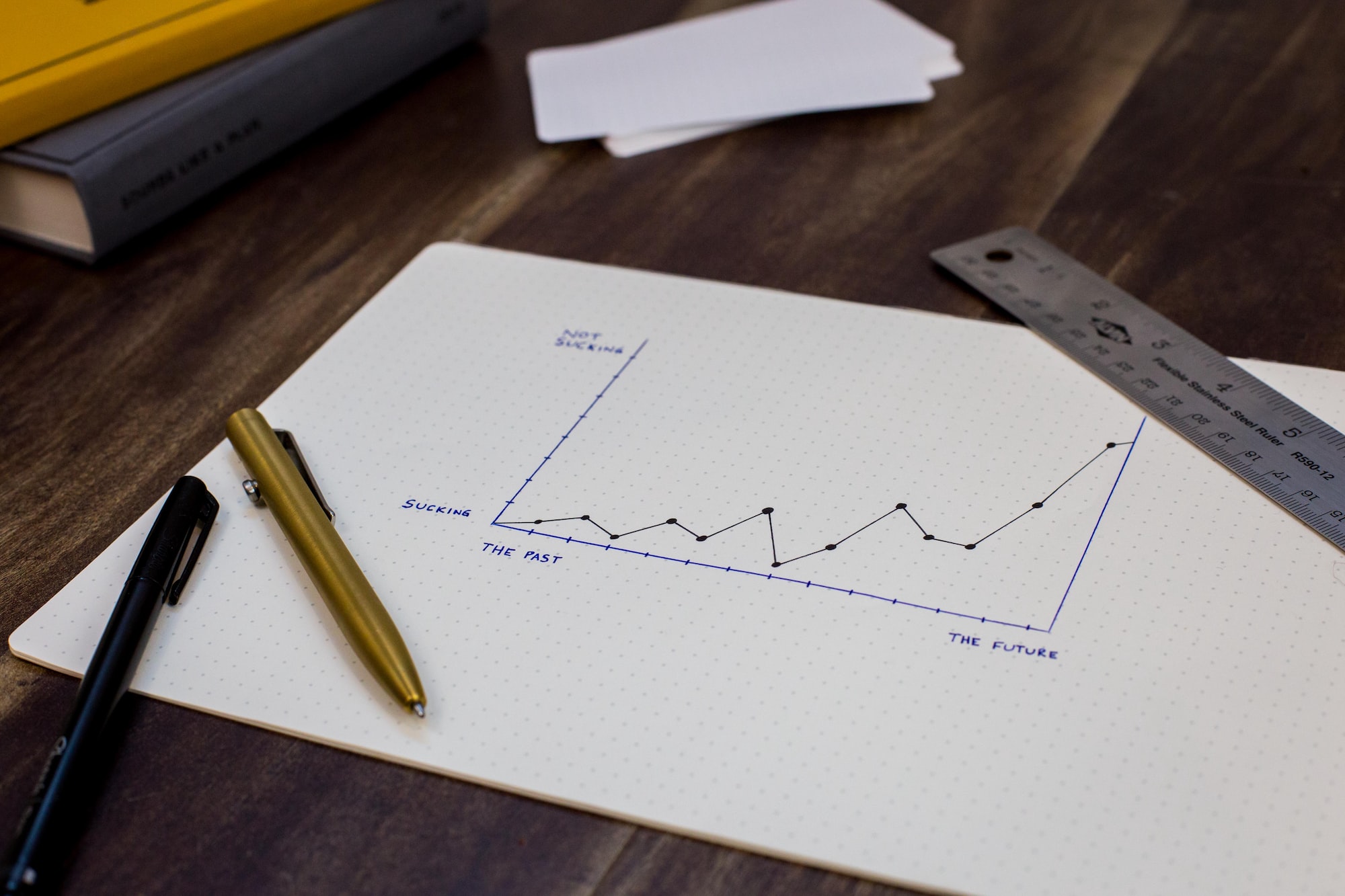 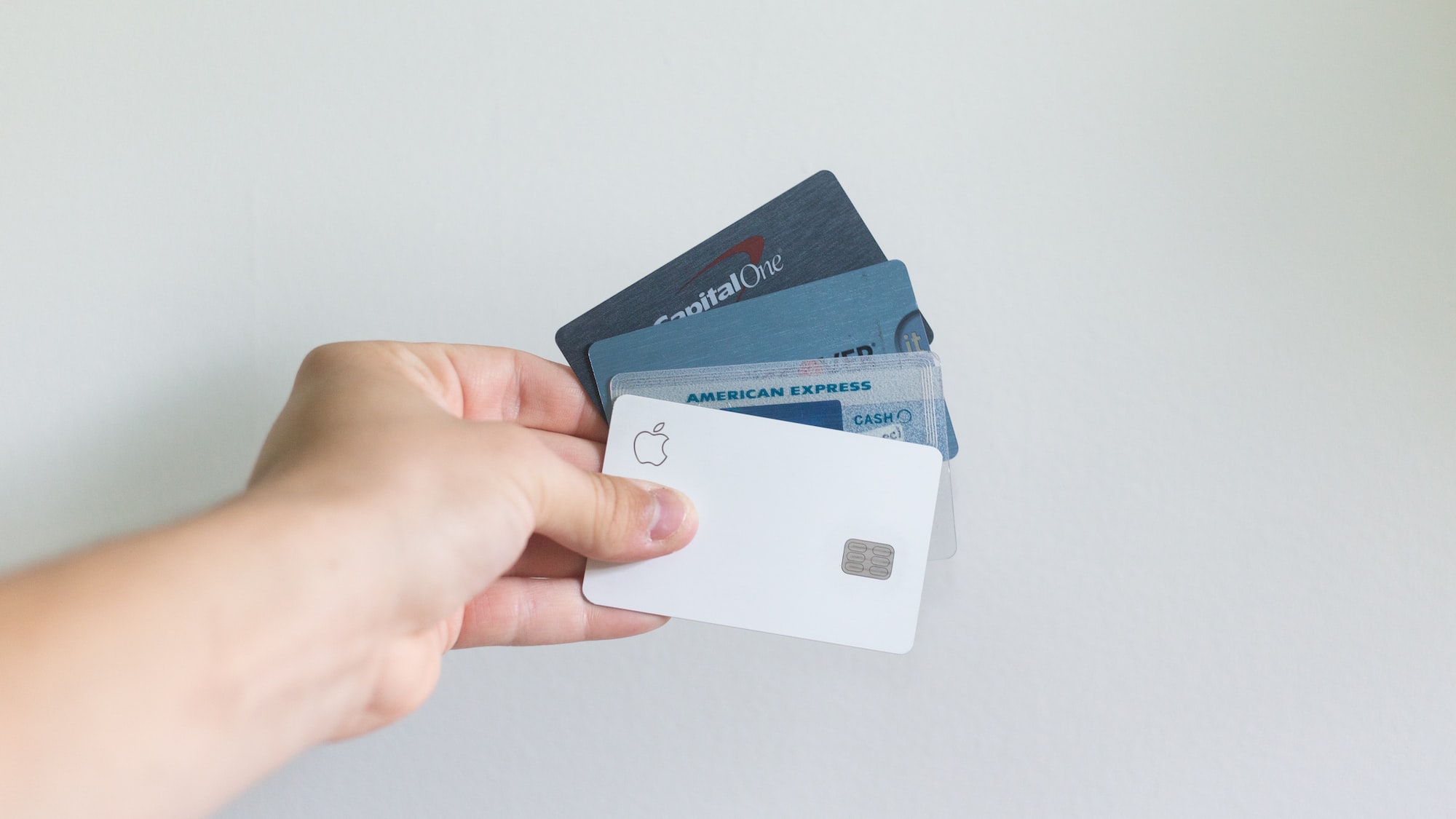