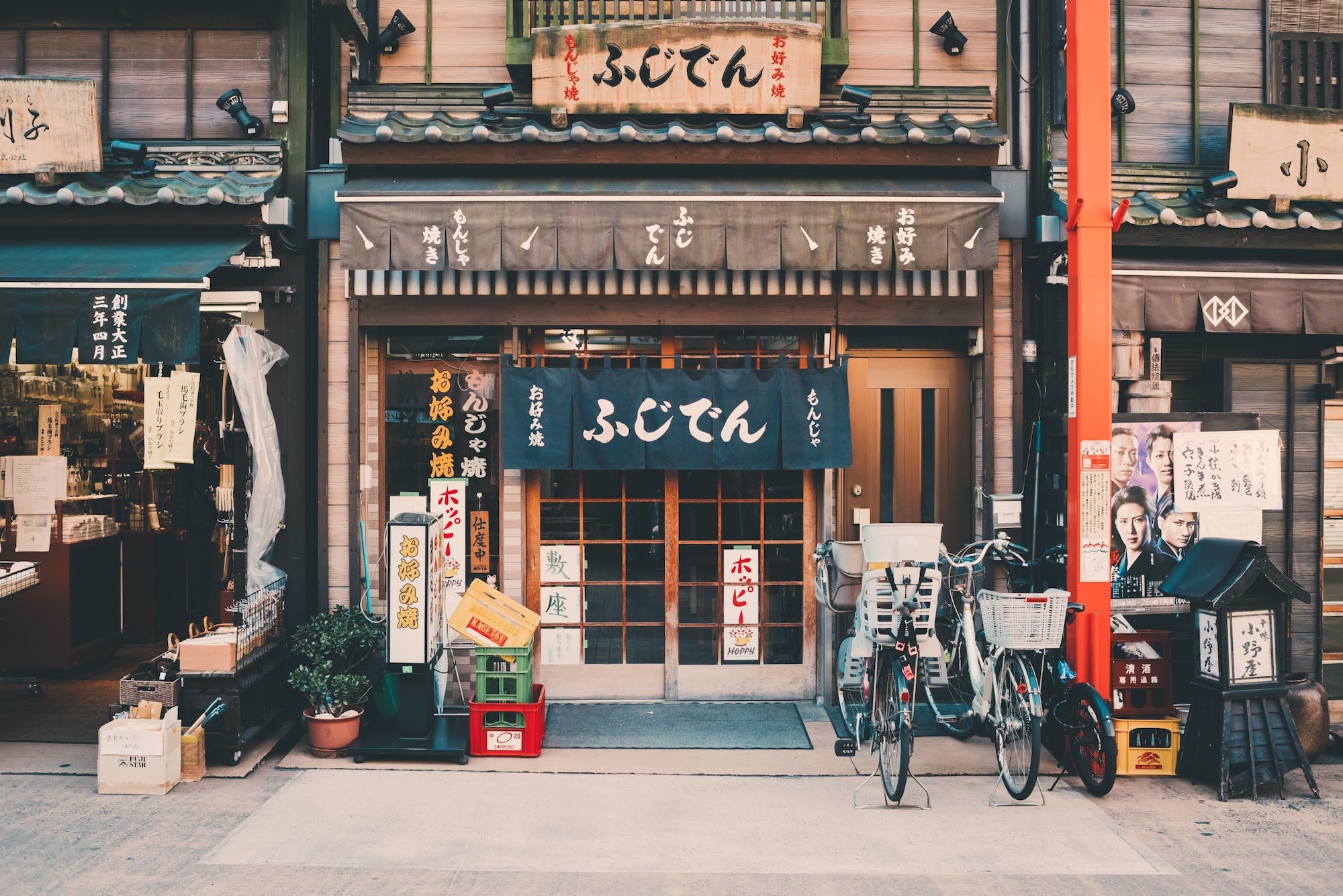 Investors would have to pay around $44,100 USD to join the fund, which will be made up of seven tokens including Ripple-related XRP and bitcoin (BTC), according to reports. The firm appears to have kept the names of the remaining five tokens under wraps, but they are expected to be top altcoins, while ethereum (ETH)is also suspected to be included.

According to a Nikkei report released on the same day, the fund will attempt to raise at least USD 88 million, with “no upper limit.” Investors' stakes will be locked in for one year. A 3.3 percent sales charge and a 0.66 percent annual management charge will also be imposed on investors. Morningstar, a subsidiary of SBI, will distribute the product.

The fund will buy cryptocurrency at favorable rates over a three-month period, and then liquidate these assets over the next three months, also at advantageous prices to decrease risk.

The fund was designed to appeal to individuals who like high-risk (and thus high-reward) activities, according to the company. According to reports, because of its extremely high entry requirements, it would likely appeal only to wealthy investors.

Morningstar announced its intention to establish a cryptocurrency fund in June 2020, and the firm's CEO hinted in September that it was working on a fund that included BTC, XRP, and ETH, as well as litecoin (LTC) and bitcoin cash (BCH).

At that point, Morningstar's founder said a second fund could be put up if the first one proved successful with investors. 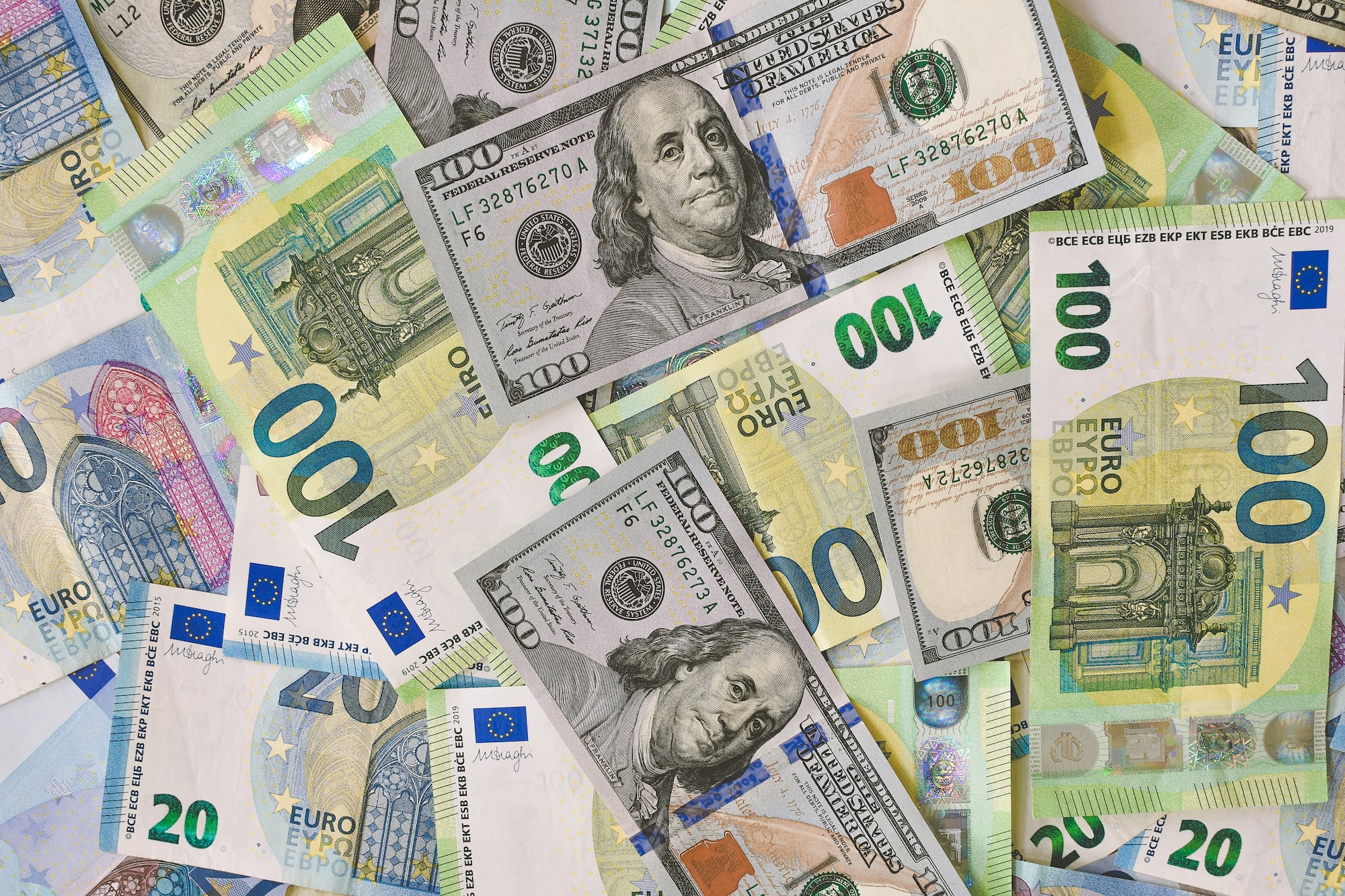 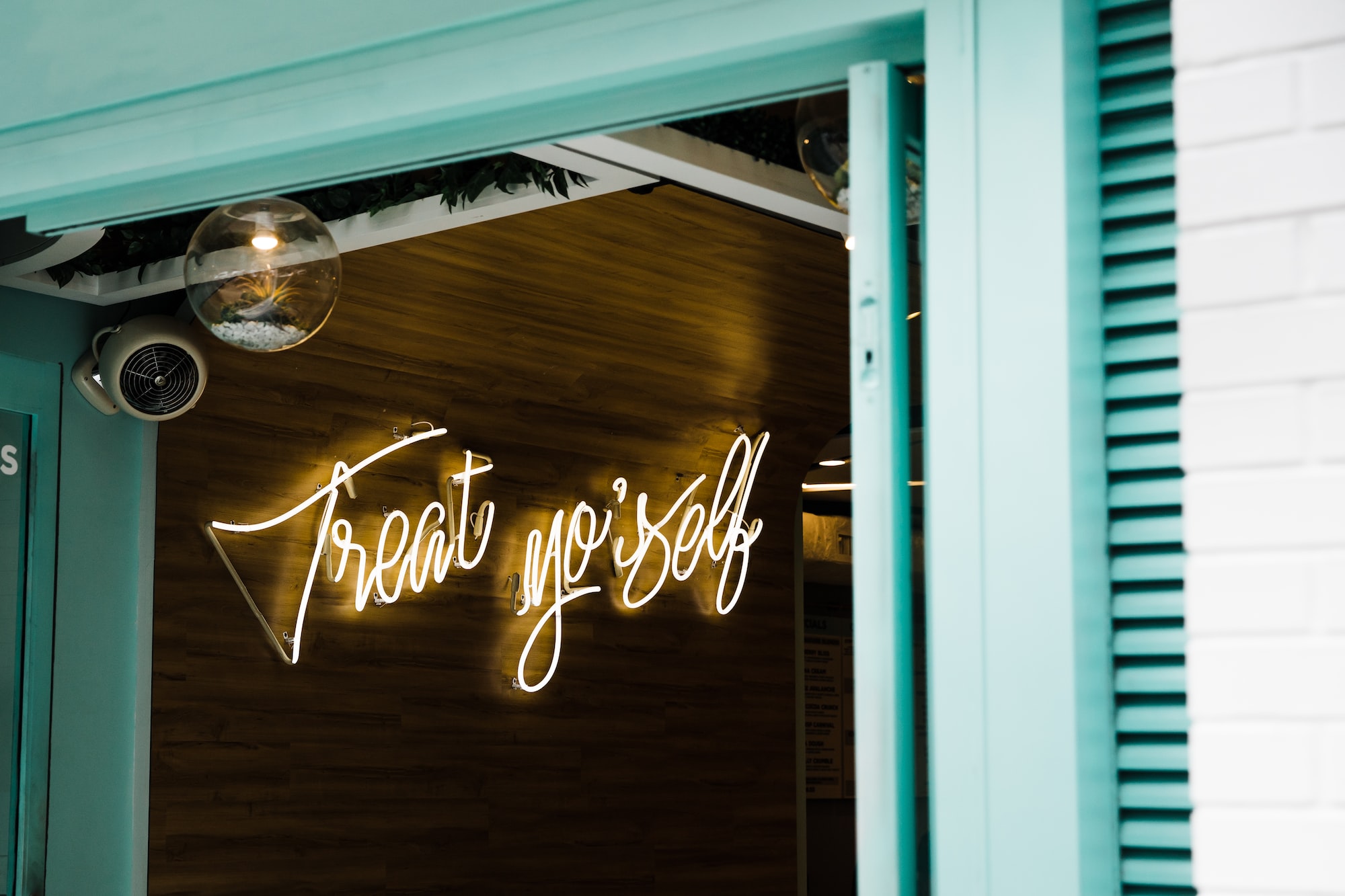 Ideas for How to Best Use Your Year-End Bonus