Central Bank of Russia appears prepared to back down on some elements of its planned crypto ban. However, despite President Vladimir Putin's recent comments on the subject, the bank is sticking with a plan to prohibit cryptocurrency mining.

The Central Bank of Russia has called for a ban on “at least” crypto mining, if not outright trading, according to VC.ru.

According to The Central Bank, mining is an “activity that poses a threat to citizens and the economy [as it] creates a demand for cryptocurrency-related infrastructure.” It continued, stating that this would embrace various “negative effects associated” with tokens.

The Central Bank called for a crypto-mining “ban." However, it did note that not all tokens need to be mined using an energy-intensive process.  Instead clarifying that mining and blockchain networks were not synonymous.

The bank claimed that mining poses a danger to the health of energy networks, and added that the industry also "poses a direct threat to the  environment," alleging that in 2021, Bitcoin (BTC) and Ethereum (ETH) mining produced 78 million tons of carbon dioxide into the atmosphere, the equivalent of 15.5 million vehicles.

The bank also made allusions to recent comments by Erik Thedéen, the Vice-Chair of the European Securities and Markets Authority (ESMA), who this month urged the EU to “ban” proof-of-work crypto mining (PoW) - a demand met with derision from the cryptocurrency community.

However, the government is unlikely to find many allies in the Central Bank when it comes to crypto bans. According to Octagon, the Ministry of Digital Development believes that a ban on cryptocurrencies circulation would "slow down the pace of development of the IT industry and make it uncompetitive."

“The introduction of any restrictions on the issuance and circulation of cryptocurrencies will lead to the stagnation of the development of the blockchain solutions industry. Any regulatory restriction in this regard will lead to an outflow of specialists to other countries.”

Meanwhile, Fitch Ratings, a US credit rating agency, has warned that the Central Bank's initial plans, if implemented, may help "limit" the Russian financial system's exposure to risks linked with the developing sector, but at the expense of innovation.

Fitch stated, in a press release, that the plan “may hold back the diffusion of technologies that could improve productivity.” They continued, saying that a ban “should increase the authorities’ capacity to monitor and manage financial flows, which might otherwise be eroded by the growth of cryptocurrency transactions.”

Furthermore, a crackdown would also “block off potential revenue-generating activity, and could set back Russian banks’ engagement with the technologies underlying the cryptocurrency sector.”

Moreover, the agency noted, a ban could potentially “slow the spread of crypto-driven innovations,” stifling innovation that could “improve the speed and security of payments or asset liquidity via tokenization.”

It was also reported that Putin has urged the Central Bank to move faster on crypto issues with the government, which are largely pro-business and favor "regulations, not bans."

As soon as this week, a group of Central Bank representatives, as well as top parliamentarians, ministry heads, and industry specialists could convene to discuss crypto regulation – but it is likely to be distracted by the process of defining legal terms, such as “cryptoassets,” “mining,” “cryptography,” “blockchain technology” and more.

In his speech, Putin made a cautious yet somewhat encouraging statement about Russia's "capacities" in the cryptocurrency industry, noting that certain areas have an overabundance of power and referring to the country's abundance of crypto coders.

The country may already be the world's de facto second-largest Bitcoin miner, following the United States. Following an energy crisis that resulted in deadly social upheaval, neighboring Kazakhstan effectively shut down much of its own mining operations this winter. 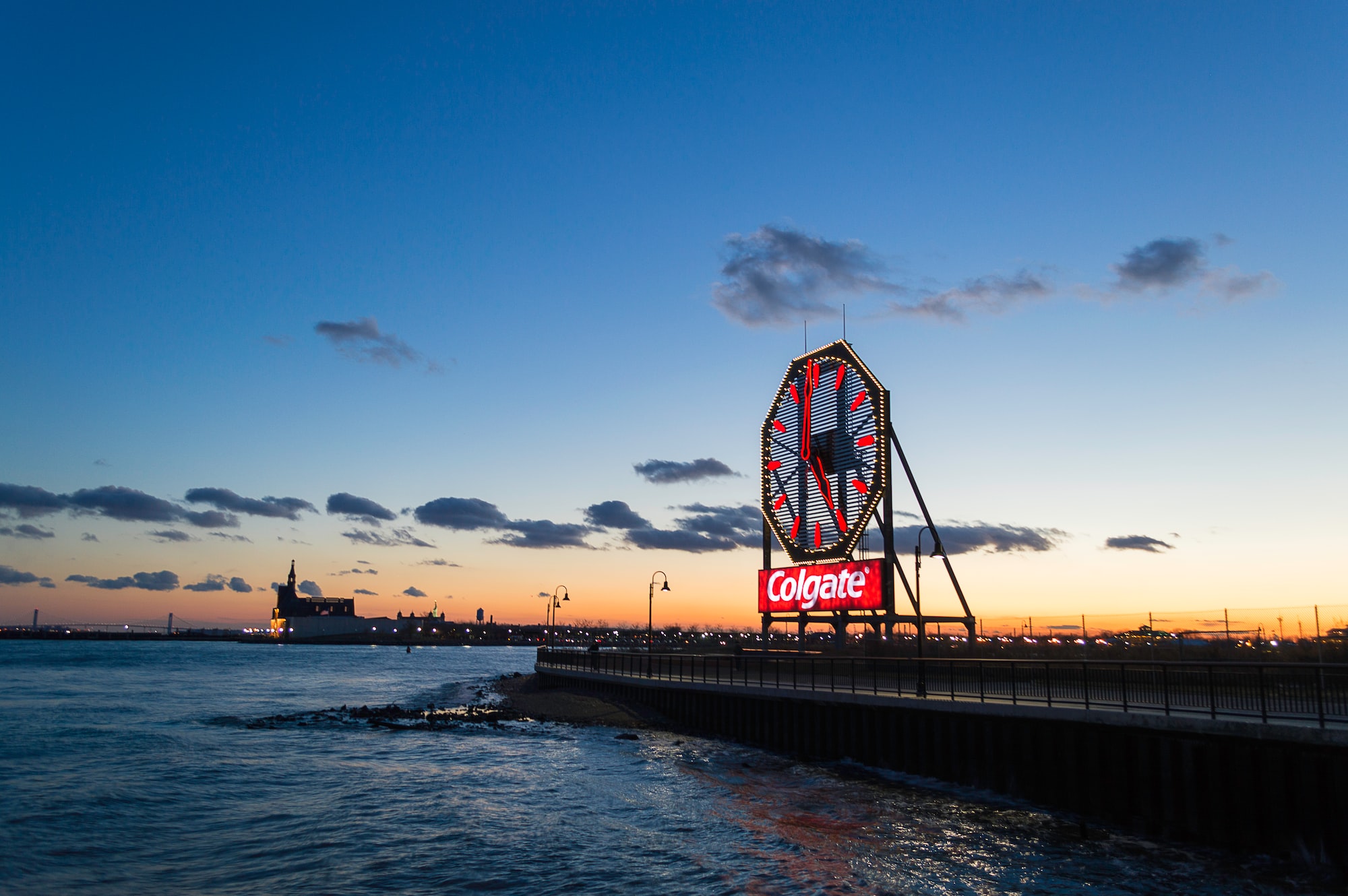 Colgate-Palmolive Cleaning Up With Institutional Support