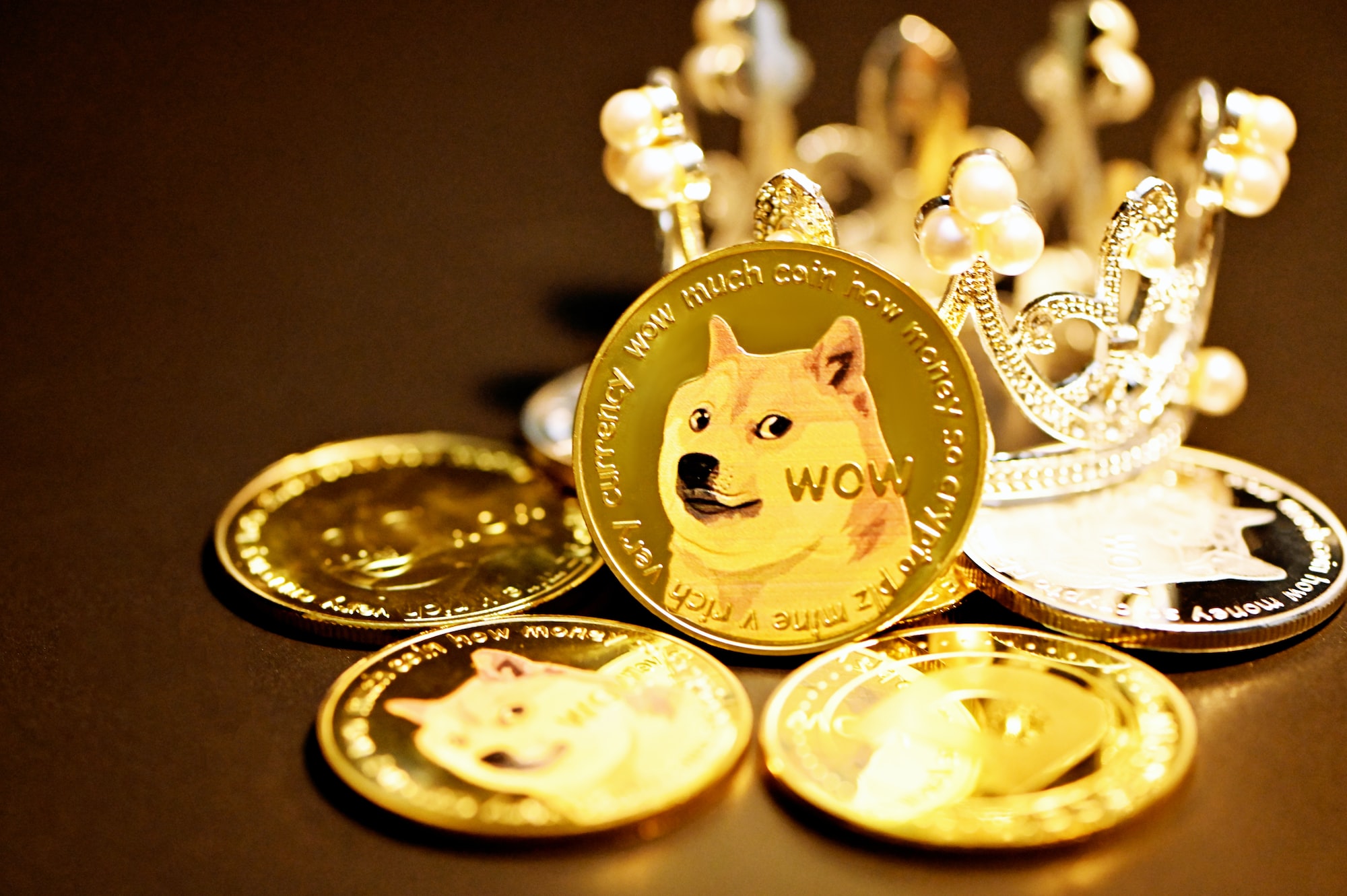 After touching $56,000 for last October, and reaching highs of almost $67K last November,  bitcoin retraced and currently stands around $37,000. Most altcoins continue to be volatile.  At this same period, the last half of October 2021,  Shiba Inu (SHIB), which  went on the offensive and included some surges of over 35%.

The last quarter of 2021 or so, showed how quickly the landscape could change in the cryptocurrency markets. Bitcoin (BTC) entered October at around $45,000 after recovering $4,000 in days following the late-September crash to $41,000.

It started to increase in value rapidly and, in just a few days, knocked on the $50,000 door. It then soared to heights of almost $67,000 last November, but then soon plummeted again, currently standing at almost $37,000. Shiba Inu has also continuously fallen since last November, and currently stands at 0.000021, approximately the same as the beginning of October 2021. 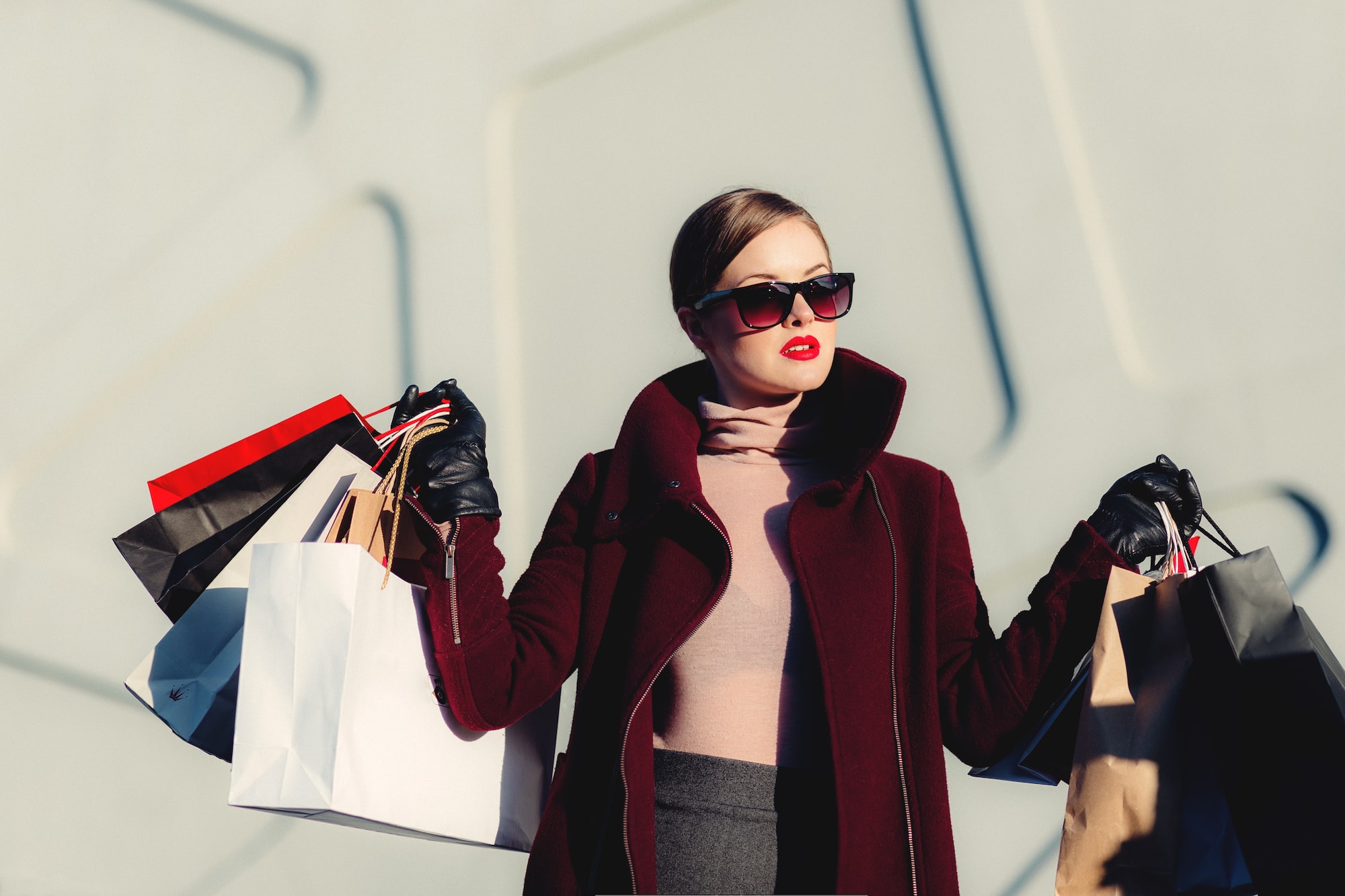