Dorsey and Alex Morcos of Chaincode Labs/co-founder of Hudson River Trading, along with a third person named Martin White, published an open letter to developers in which they wrote that the “community” is “currently the subject of multi-front litigation.”

The group remarked that “continued threats are having their intended effect” as “individual defendants have chosen to capitulate in the absence of legal support.”

Although the letter did not directly mention Wright, who has claimed to be Satoshi Nakamoto, the inventor of the Bitcoin white paper, it did allude to Wright's Tulip Trading's actions.  The latter has attempted to bring civil action against a group of open-source BTC, Bitcoin Cash (BCH) and Bitcoin SV (BSV) developers. The action is taking the form of a UK civil court case.

The Bitcoin Legal Defense Fund was established by Dorsey and his co-authors, a “nonprofit entity that aims to minimize legal headaches that discourage software developers from actively developing Bitcoin and related projects such as the Lightning Network and Bitcoin privacy protocols.”

The fund would also“defend developers from lawsuits regarding their activities in the Bitcoin ecosystem,” and assist with “finding and retaining defense counsel, developing litigation strategy and paying legal bills.”

According to the trio, the initiative would, “start with a corps of volunteer and part-time lawyers,” while the fund’s board would “be responsible for determining which lawsuits and defendants it will help defend.”

“Open-source developers, who are often independent, are especially susceptible to legal pressure. In response, we propose a coordinated and formalized response to help defend developers.”

The legal team will face its first trial when it fights Wright in London, as Dorsey and his co-authors pointed out:

“The fund’s first activities will be to take over coordination of the existing defense of the Tulip Trading lawsuit against certain developers alleging breach of fiduciary duty and provide the source of funding for outside counsel.”

The organization also stated that the fund was not looking to raise more money for its operations – but added that it may seek to do so in the future if required for further legal action or to cover staff costs. Regardless, several people on Twitter expressed an interest in supporting the fund with their own cryptocurrency assets.

Tulip Trading claims that the developers responsible for the theft of BTC funds from Wright in February 2020 acted with a "breach of fiduciary duty."

Tulip Trading's legal team recently won the right to proceed with a civil court case against the developers, indicating that the matter will most likely be heard before a judge.

In the United Kingdom, Tomi has already had some success with his copyright infringement claims, where he has sued individuals for hosting the Bitcoin white paper on their websites, generally winning on legal technicalities. Wright claims that such persons, including Bitcoin.org's Cobra, have infringed upon his copyright.

Dorsey has fired similar legal salvos in Wright's direction previously. The Twitter creator's Cryptocurrency Open Patent Alliance (COPA) announced last year that it was suing Wright in the United Kingdom to acquire legal evidence that he does not own copyright rights over the Bitcoin white paper, as claimed by his organization. 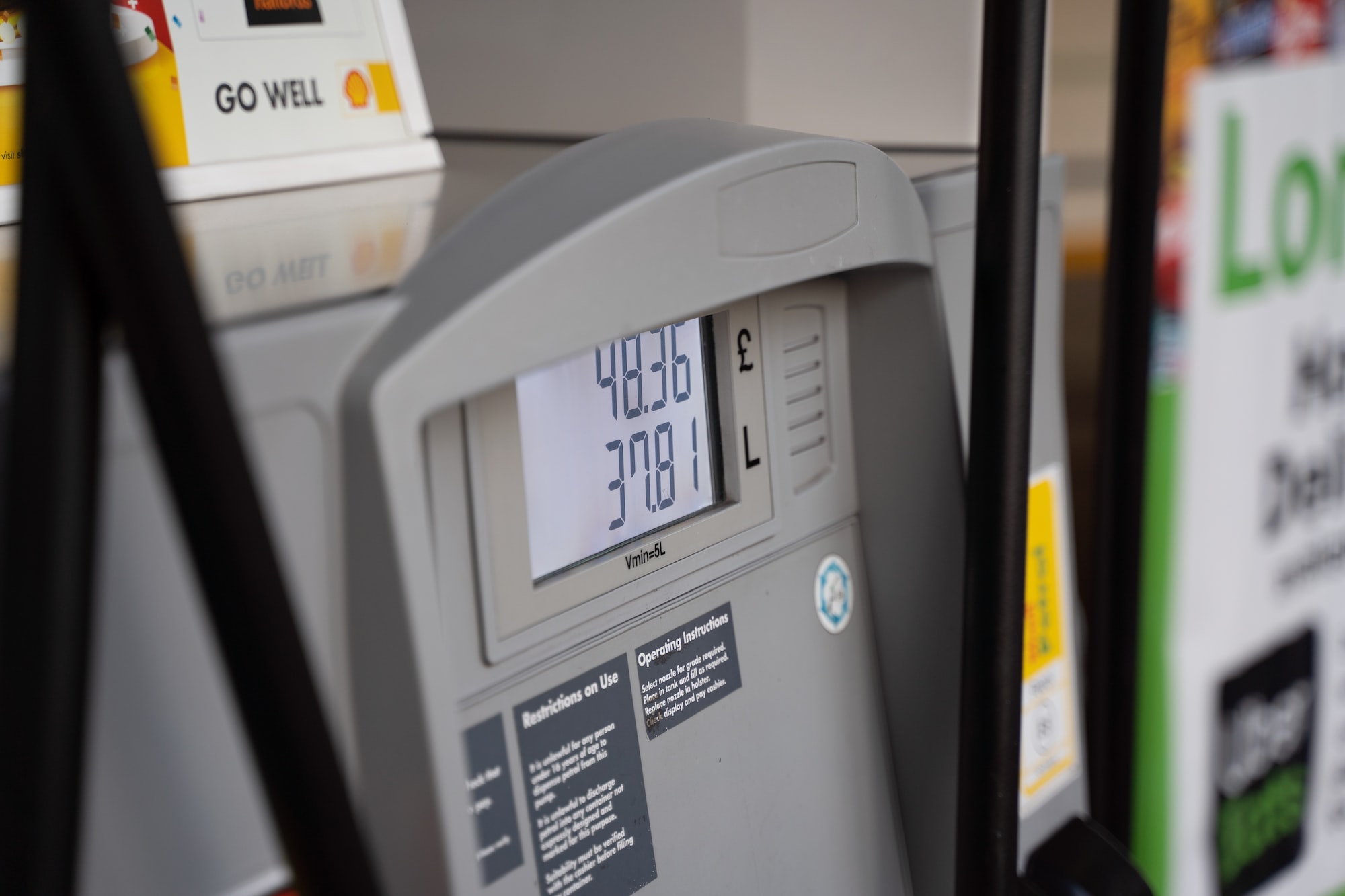 US Inflation Spiked The Most Since 1982 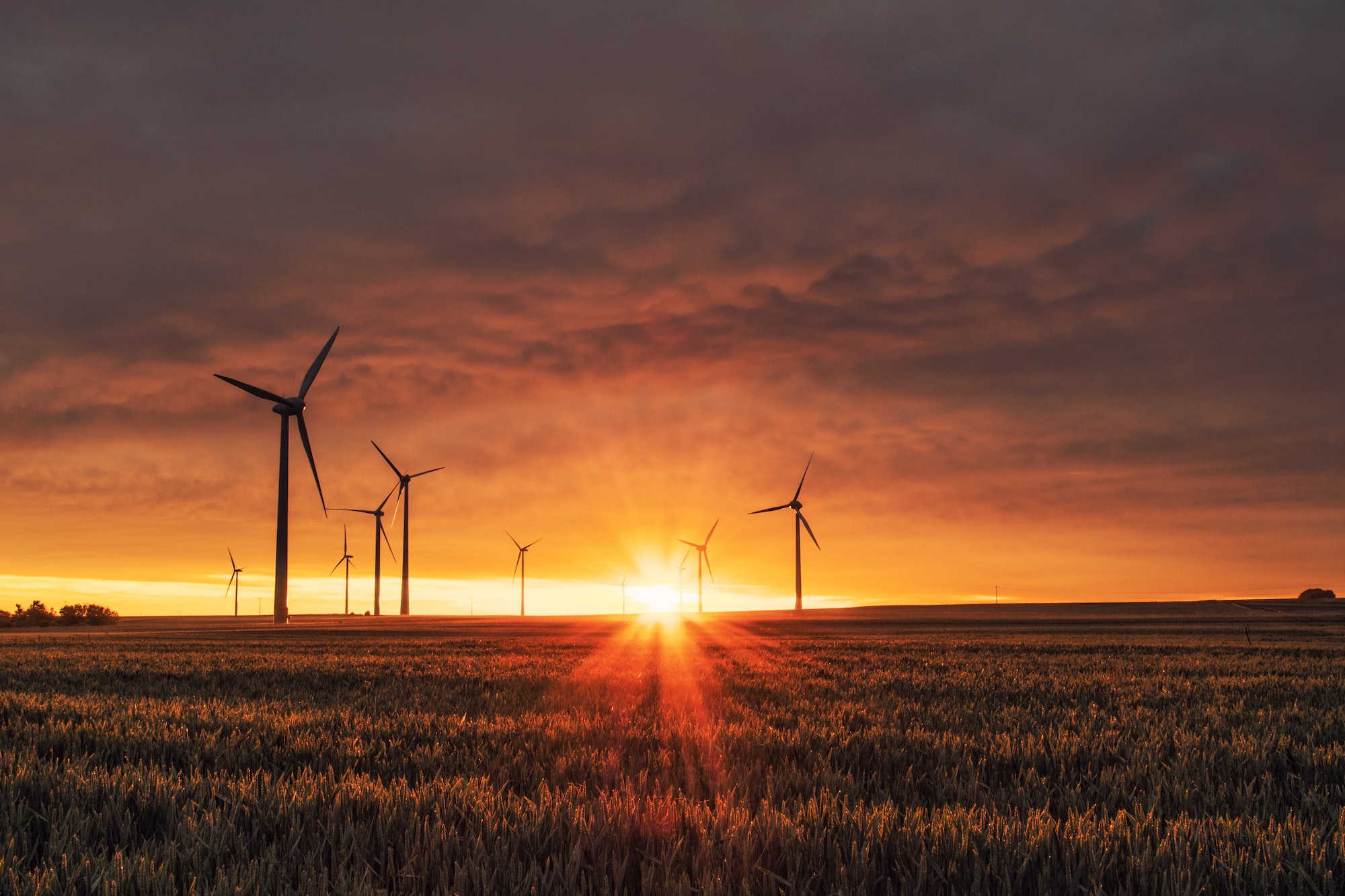