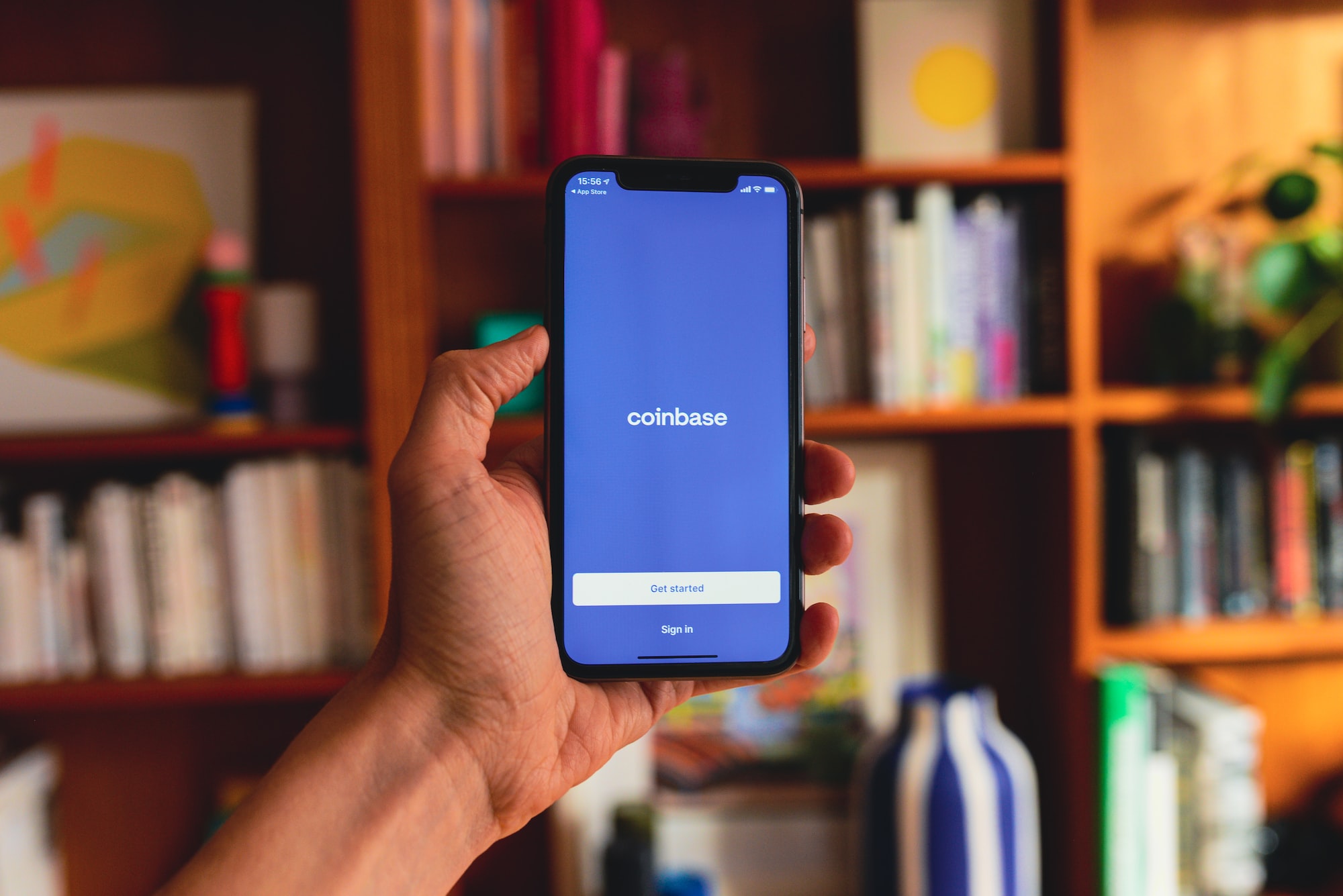 An IRS audit of a bitcoin (BTC) owner's data on the Coinbase trading platform might be challenged, according to court filings.

A three-judge federal appeals court yesterday, the 1st United States Circuit Court of Appeals in Boston, challenged their reasoning for prohibiting a bitcoiner known as Jim Harper from pursuing the IRS for privacy breaches.

The IRS had previously asserted its opposition to Harper when, in 2020, he sought to sue it. The IRS sent a letter to Harper claiming that it had discovered evidence suggesting that he may have underreported crypto transactions on his tax return.

The IRS's legal team hit back by warning that if Harper wins, it will set a precedent for other crypto holders who are under audit to bring similar suits. There is nothing to prevent this from happening, the agency added.

The IRS sent a similar letter to thousands of American crypto owners after winning a key 2017 legal fight to enforce a "John Doe" summons against Coinbase, compelling it to provide user transaction data. The IRS sued another top cryptocurrency exchange, Kraken, earlier this year.

However, according to the legal representative for Harper, Richard Samp, the court was informed that “[The IRS] said: Let's go on a fishing expedition. Let’s ask Coinbase for information on hundreds of thousands of taxpayers.”

The IRS's lawsuit against Harper was rightly dismissed under the Anti-Injunction Act, which prohibits lawsuits to prevent the collection of taxes, according to a government lawyer who argued its case (DoJ).

However, the grounds on which Harper is basing his appeal appear to focus on how his data was obtained – and it appears that the panel of judges may have been persuaded by this argument.

The DoJ lawyer was told by one of the judges, Kermit Lipez, that the court's clear language demonstrated that "your position is not defensible".  In addition Lipiz stated, “We are involved with perhaps a prelude to an act of assessment but not the act of assessment itself." 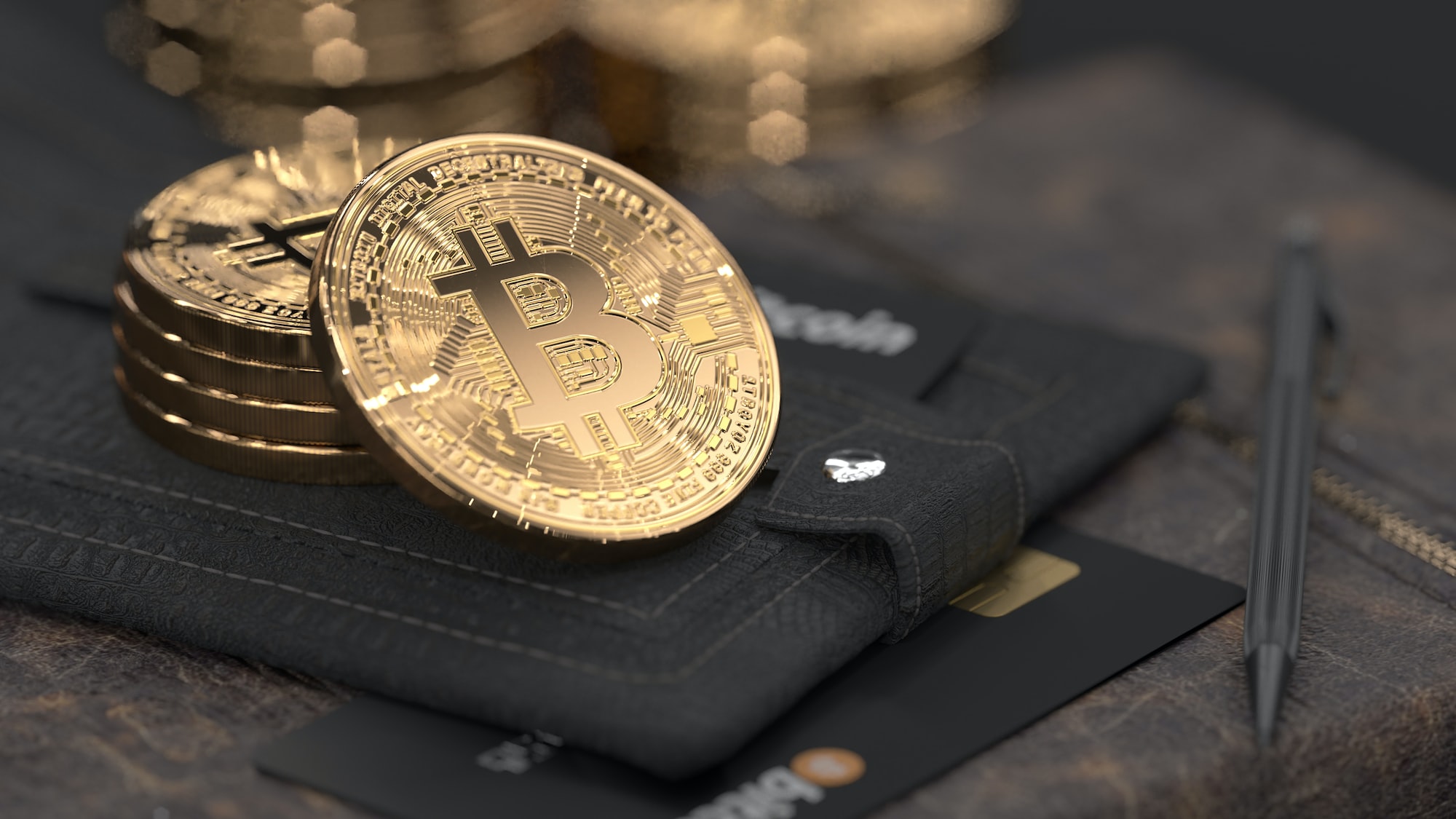 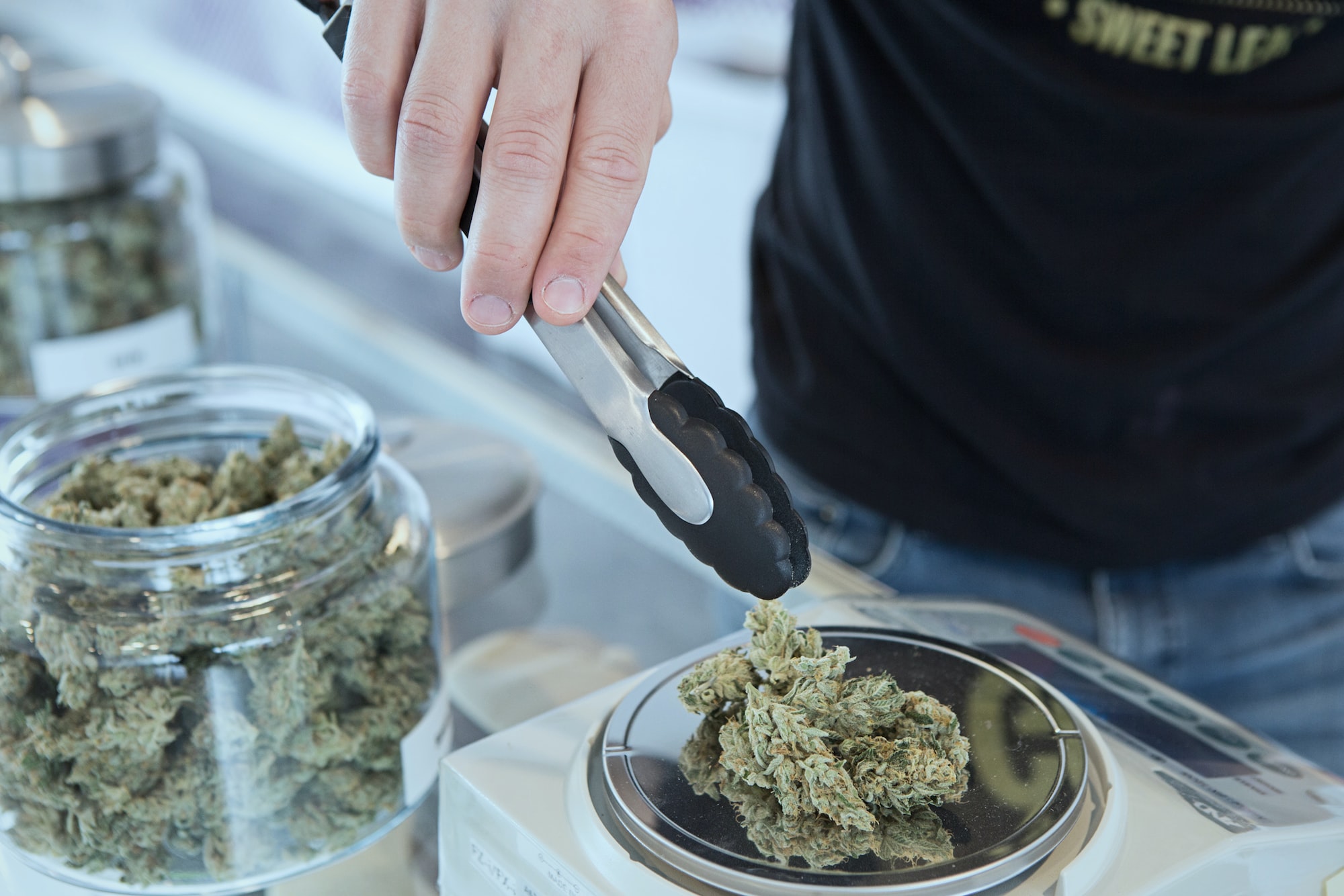