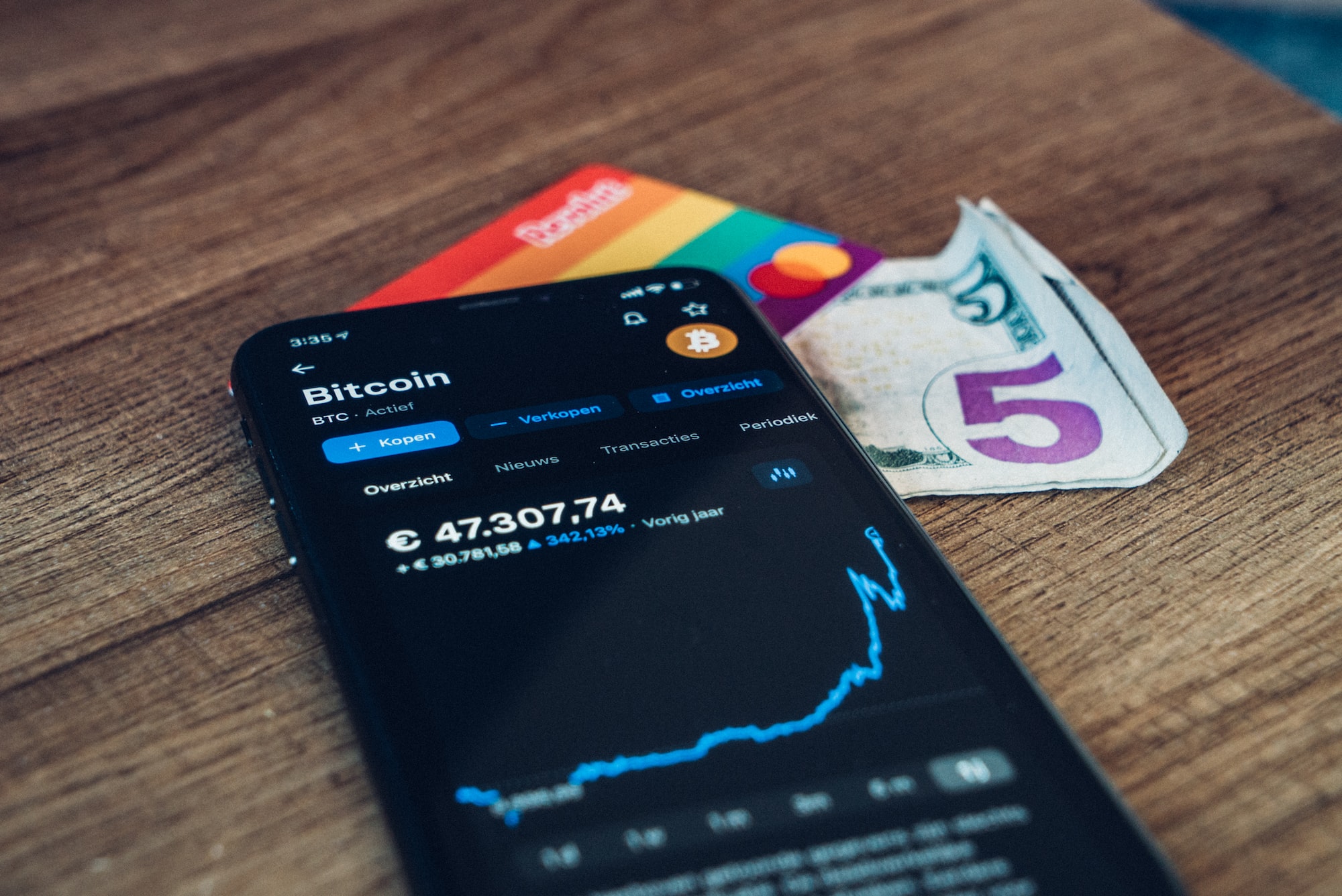 The price of bitcoin (BTC) rose straight after the conclusion of a two-day US Federal Reserve (Fed) meeting on Wednesday, when the statement from the gathering stated that interest rates would be kept unchanged for now and that the amount of tapering would be doubled from last month's statement. The Fed indicated that in 2022, three interest rate hikes

At the same time, the S&P 500 stock index in the United States responded to the meeting's declaration by rising 0.4% within 10 minutes after it was published.

According to the Fed:

“In light of inflation developments and the further improvement in the labor market, the Committee decided to reduce the monthly pace of its net asset purchases by USD 20 billion for Treasury securities and USD 10 billion for agency mortgage-backed securities.”

Fed Chair Jerome Powell announced at a news conference that overall inflation is well above the 2% target and will continue to be so into 2022.

Powell said the Fed has tools at hand to address higher inflation should it occur, and that the central bank would utilize them if necessary.  “We are committed to our price stability goal”

It's worth noting that the word "transitory," which was formerly used to describe inflation, has been removed.

Meanwhile, during the press conference, Powell was asked whether he sees any financial system risks from cryptocurrencies. For now, he isn't concerned about it from a financial stability standpoint.

He also said that he is more concerned for individual investors who may not be aware of what they're investing in.

“I do think they are risky […] they are not backed by anything,” the Fed chair said.

Powell went on to state that, although he thinks cryptocurrencies could be useful, they may also be harmful if not regulated properly. Stablecoins might expand to a much larger level if they were utilized by large technology firms, according to Powell.

Meanwhile, the Fed expects three rate hikes in 2022, two in 2023, and two more in 2024. The Fed's change represents a significant shift in policy, which until now has been the most accommodative among the central bank's history.

The statement continued, “Supply and demand imbalances related to the pandemic and the reopening of the economy have continued to contribute to elevated levels of inflation."   Adding, “job gains have been solid in recent months, and the unemployment rate has declined substantially.”

Rick Rieder, Chief Investment Officer of Global Fixed Income at asset management firm BlackRock, told CNBC ahead of the announcement: “I think getting out of the easing business is very much overdue.” If the Fed decides to cut back on asset purchases sooner, it will have the option of raising interest rates.

The Fed also stated, however, that it is prepared to alter the pace of purchases if the economic outlook changes. 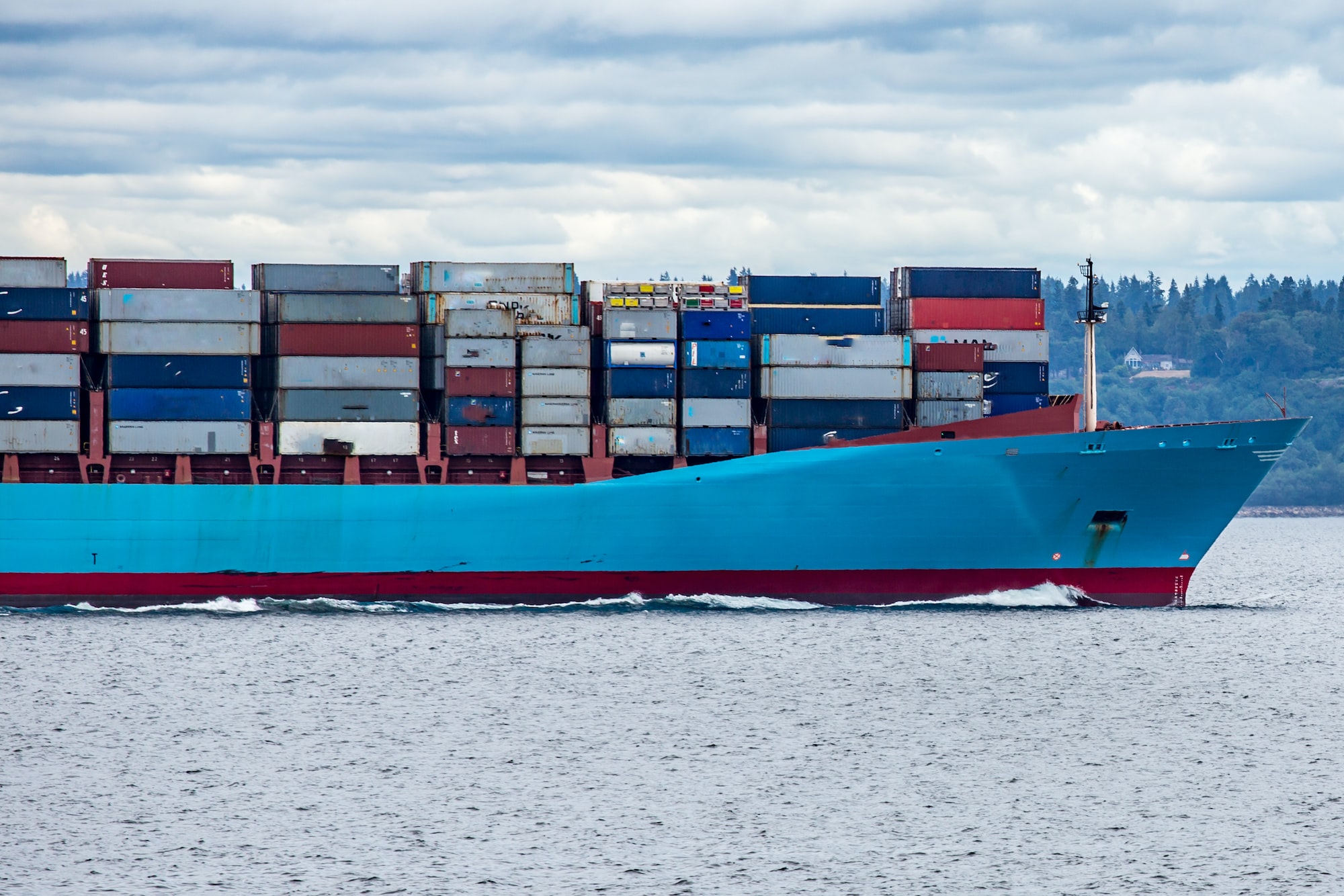 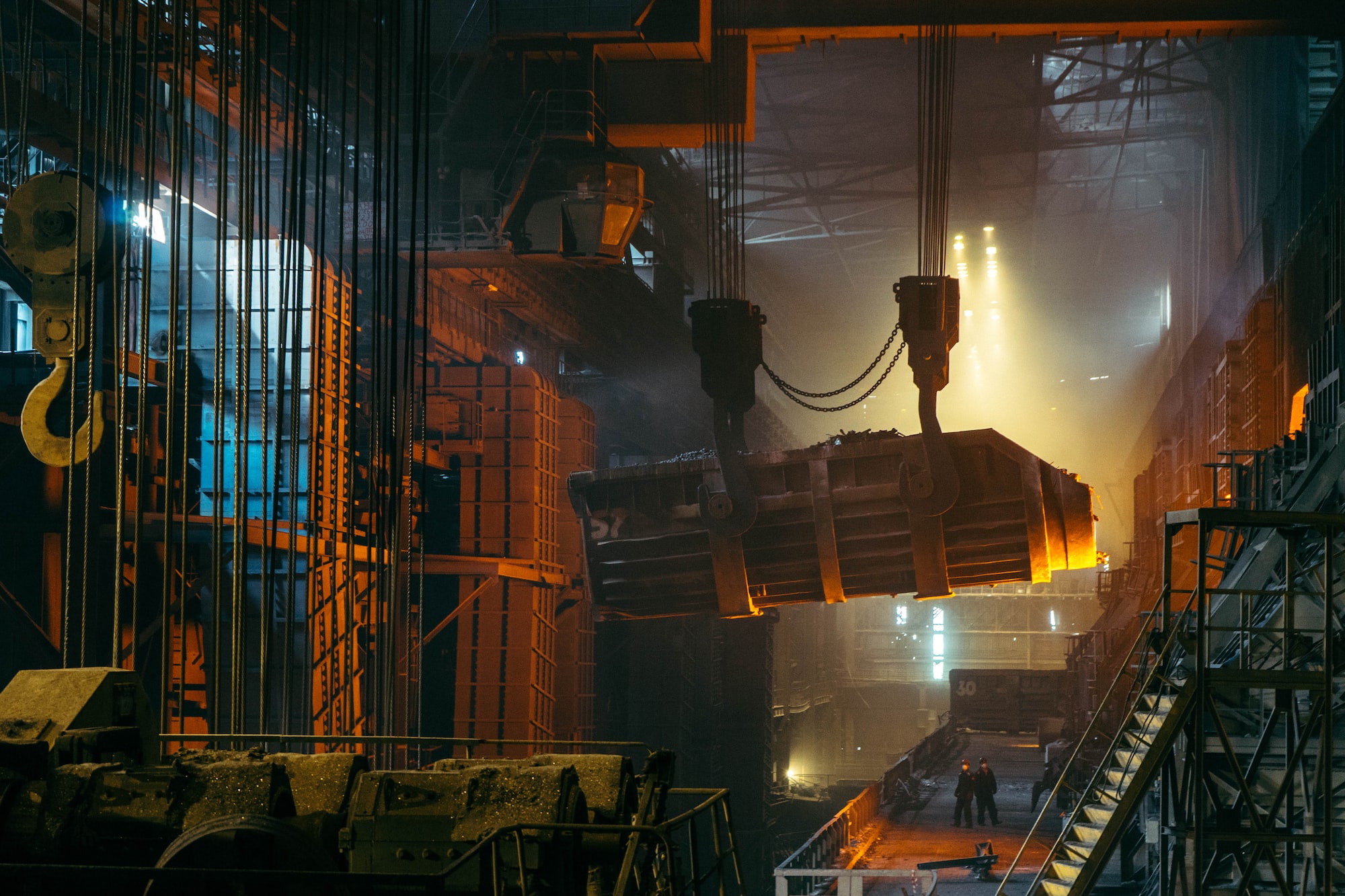