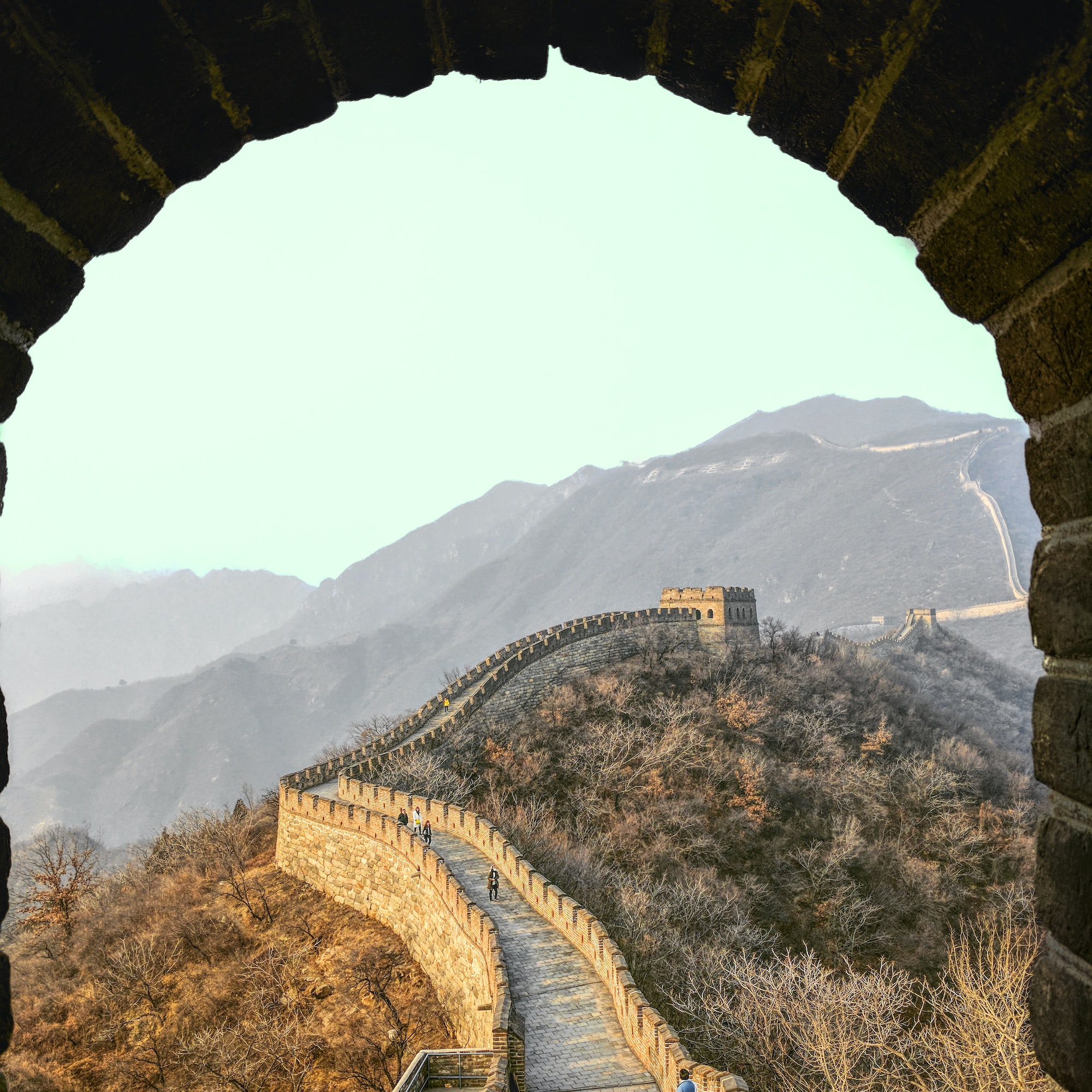 Despite these restrictions, crypto users in Mainland China are finding methods to trade, while major exchanges are readying to shut down service for Chinese consumers by the end of the year.

It's been widely accepted that for crypto users and investors in China, the deadline is rapidly approaching. Following a renewed prohibition on everything from crypto trading to mining earlier this year, exchanges that had previously attracted a significant number of Chinese customers including Binance (CRYPTO:BNB) and Huobi claimed that service would be discontinued by the end of December.

Some experts have warned that the deadline is a potential hazard for the market, with for instance Chinese crypto-focused journalist Colin Wu noting that individuals should "be aware of market fluctuations" since Binance, Huobi, and MEXC suspend services for Chinese users.

Despite the impending deadline, Chinese crypto users have discovered methods to get around bans, according to unnamed sources interviewed by the South China Morning Post.

According to one Chinese crypto investor, using a virtual private network (VPN) to circumvent the 'Great Firewall' allows users in China to access foreign crypto exchanges. After that, it is claimed that you may create an account by going through a different email address and selecting a nation without an ID system.

However, for those who are new to crypto, options are becoming increasingly limited, according to a third source.

According to the source, traders may always choose for decentralized exchanges (DEXes), which do not require Know-Your-Customer (KYC) checks to trade between cryptocurrencies, but moving from Chinese yuan to crypto is becoming increasingly difficult.

Following China's previous prohibition on Bitcoin (CRYPTO:BTC) in 2017, several of the country's largest exchanges relocated their headquarters outside of China and to places like Hong Kong and Singapore.

However, because peer-to-peer and OTC markets were still generally accessible to Chinese citizens, it was relatively simple for them to continue participating in the crypto economy. It's a little bit of an open question now whether or not Beijing will succeed in driving out crypto-related activities from the country this time. 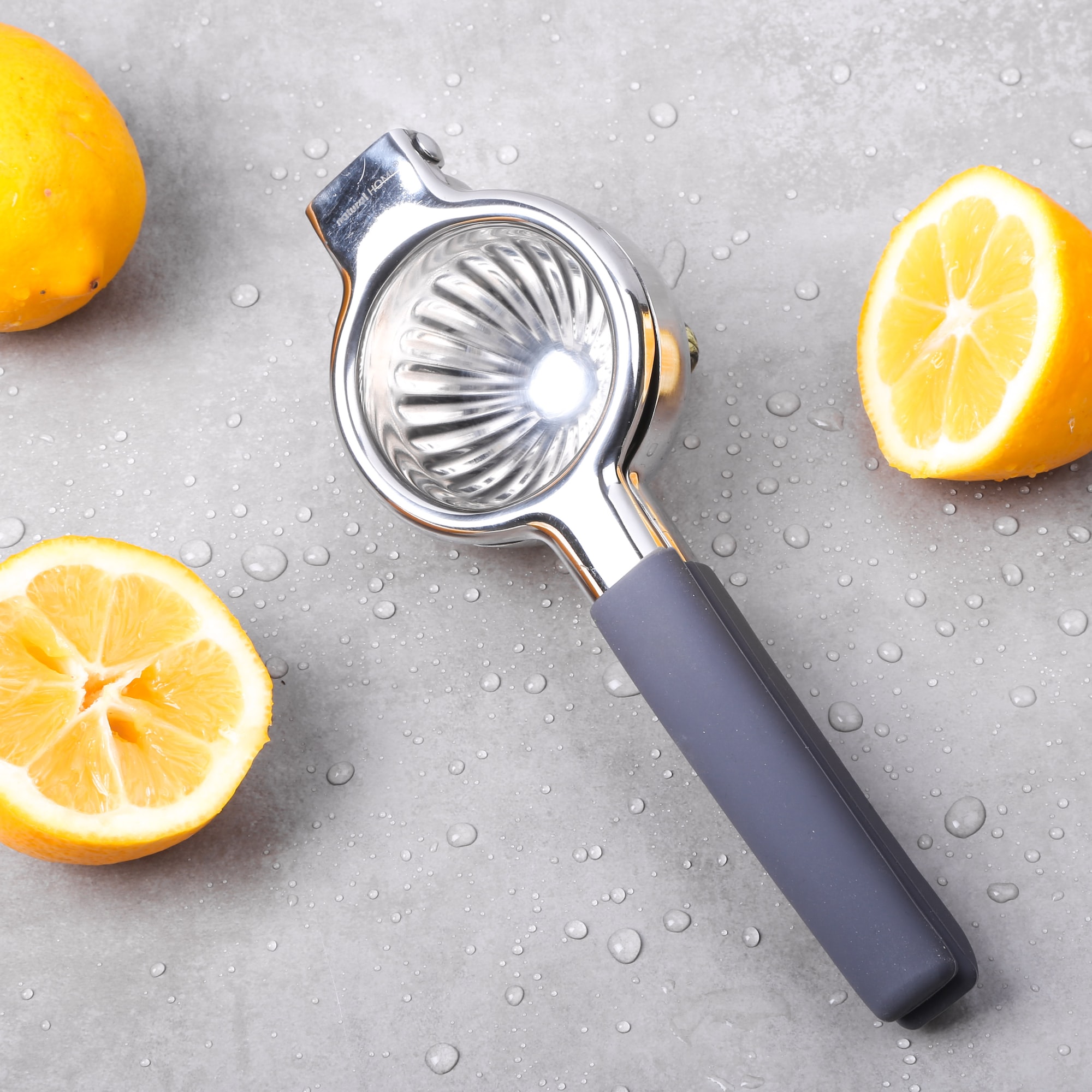 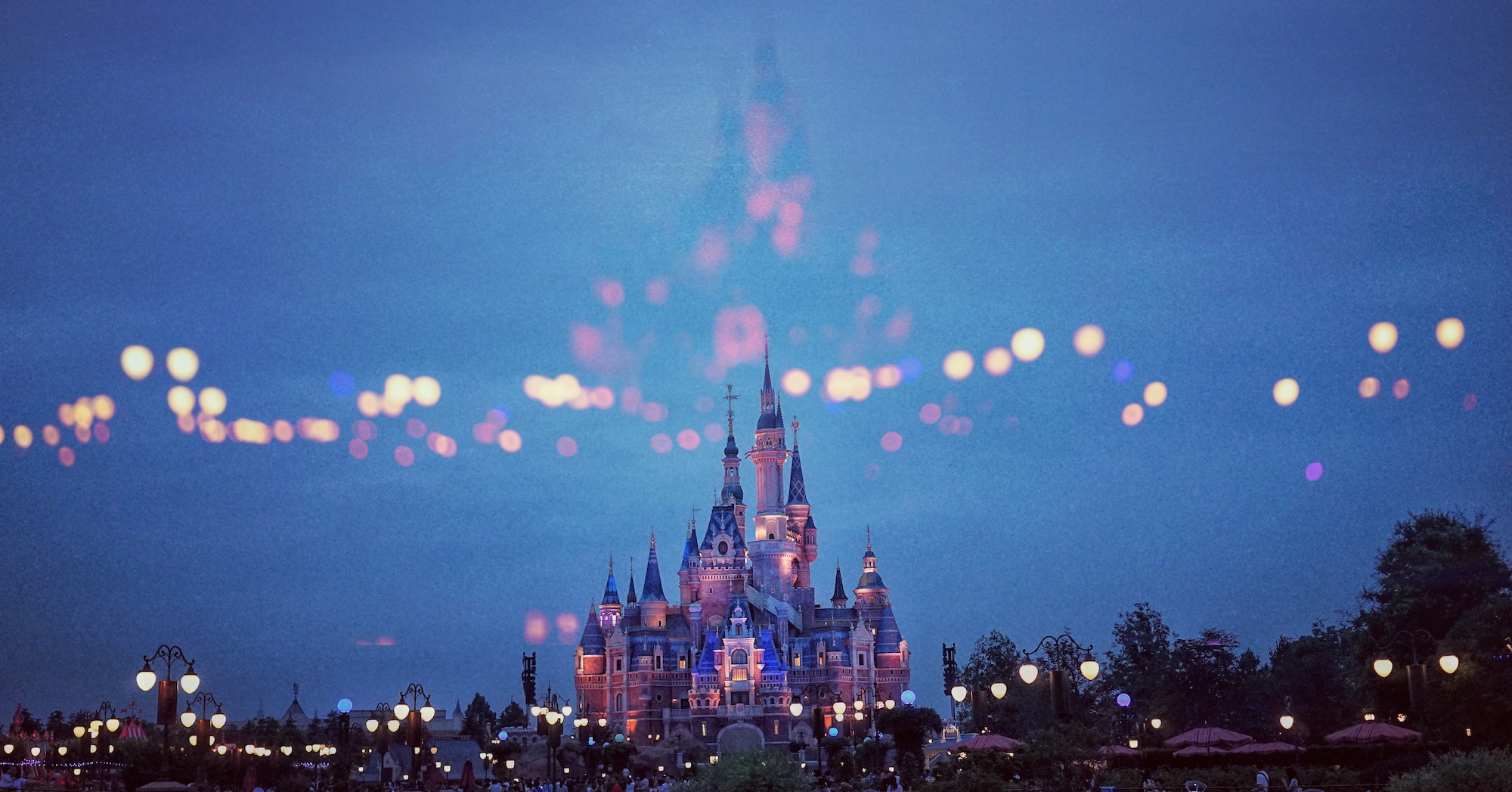 Options Traders: Disney to End the Year with Optimistic Outlook