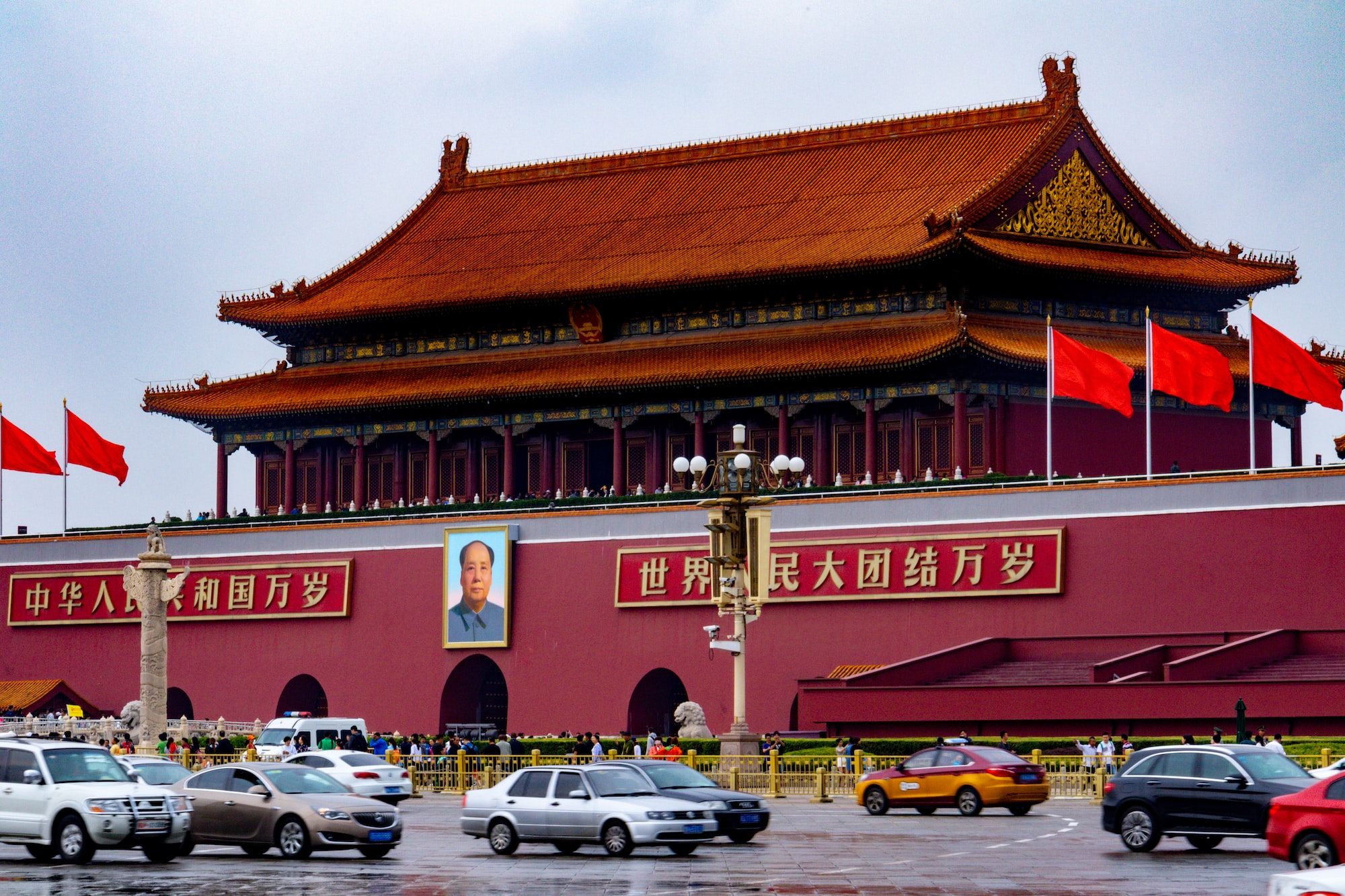 The decision in China that a Bitcoin (CRYPTO:BTC) mining contract is void was not an outlier, according to a new research, which stated that Chinese courts have previously declared similar judgments ahead of this year's crackdown.

A cryptocurrency-related firm in Beijing's Chaoyang District has had its civil lawsuit dismissed earlier this month. The claimant claimed that one of its clients had backed out on a mining hardware contract signed back in May 2019. The claimant claimed that he was owed BTC 278 (USD 14m) in compensation, alleging that the defendant had shirked its duty to pay him. The case, however, predated the most recent crypto crackdown and involved a plaintiff seeking BTC 278 (USD 14m) in damages over an alleged unpaid invoice. However, its occurrence was perhaps too important for judges - with the court dismissing the case on the grounds that such contracts had no legal standing.

According to the court, which said that the firms had been aware of the inherent commercial and environmental risks associated with bitcoin, but had nonetheless signed the contract, they should be held accountable for the result on their own, without bringing it to the courts.

However, according to the 21st Century Business Herald (via Sina), other courts have made similar judgments in the past. In 2018, a civil case between people with surnames Ma and Peng was documented by the report's author. During the hearing, it was alleged that Ma had made a number of bank transfers to Peng, whom he apparently trusted to invest in cryptocurrency on his behalf. However, Ma ultimately determined that Peng had been defrauding him of money and took matters to court.

It was later discovered that Peng was a participant in an international network that used a foreign-based platform as its core, which eventually came to light as an intricately disguised pyramid marketing.

The court decided that the platform was not registered to operate in China in the third hearing, according to the report. However, more significantly, it judged that while Peng was at fault, Ma had acted while aware of the risks of crypto investment.  Thus ruling, that Ma should bear 40% of the financial losses involved, with Peng paying the remaining 60%, based on each parties' culpability.

In August 2021, a Guangzhou court threw out a civil lawsuit between a handful of people and a domestic crypto wallet operator. The plaintiffs said they had used BTC and ethereum (CRYPTO:ETH) on the defendant's platform to make various token purchases, but were unable to withdraw the funds afterwards.

According to the lawsuit, lawyers for the claimants submitted a large quantity of evidence, including screen captures and transaction records, but the court was unconvinced.

The court stated that parties “should abide by laws and regulations, respect social ethics and must not disturb the social and economic order.”  The court held that the investors were responsible for any consequences and risks resulting from transactions, stating that illegal debt is not protected by law. As a result, the court ruled that investors were solely responsible for any losses or damages incurred during transactions.

In another example of an allegedly unpaid tether debt, a court decided that a claim for compensation for losses incurred as a result of cryptocurrency was without basis in the law, and the court refused to support it. 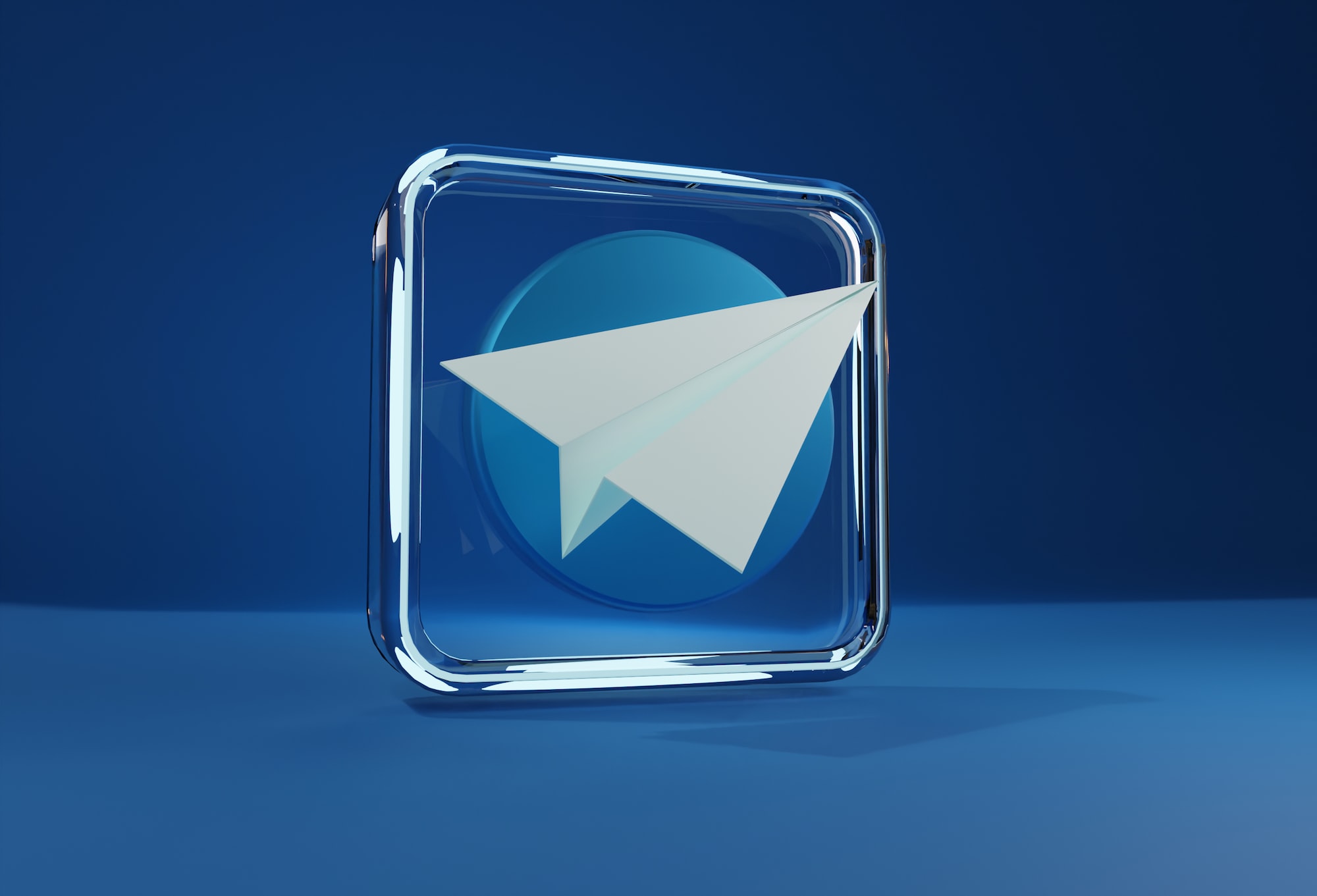 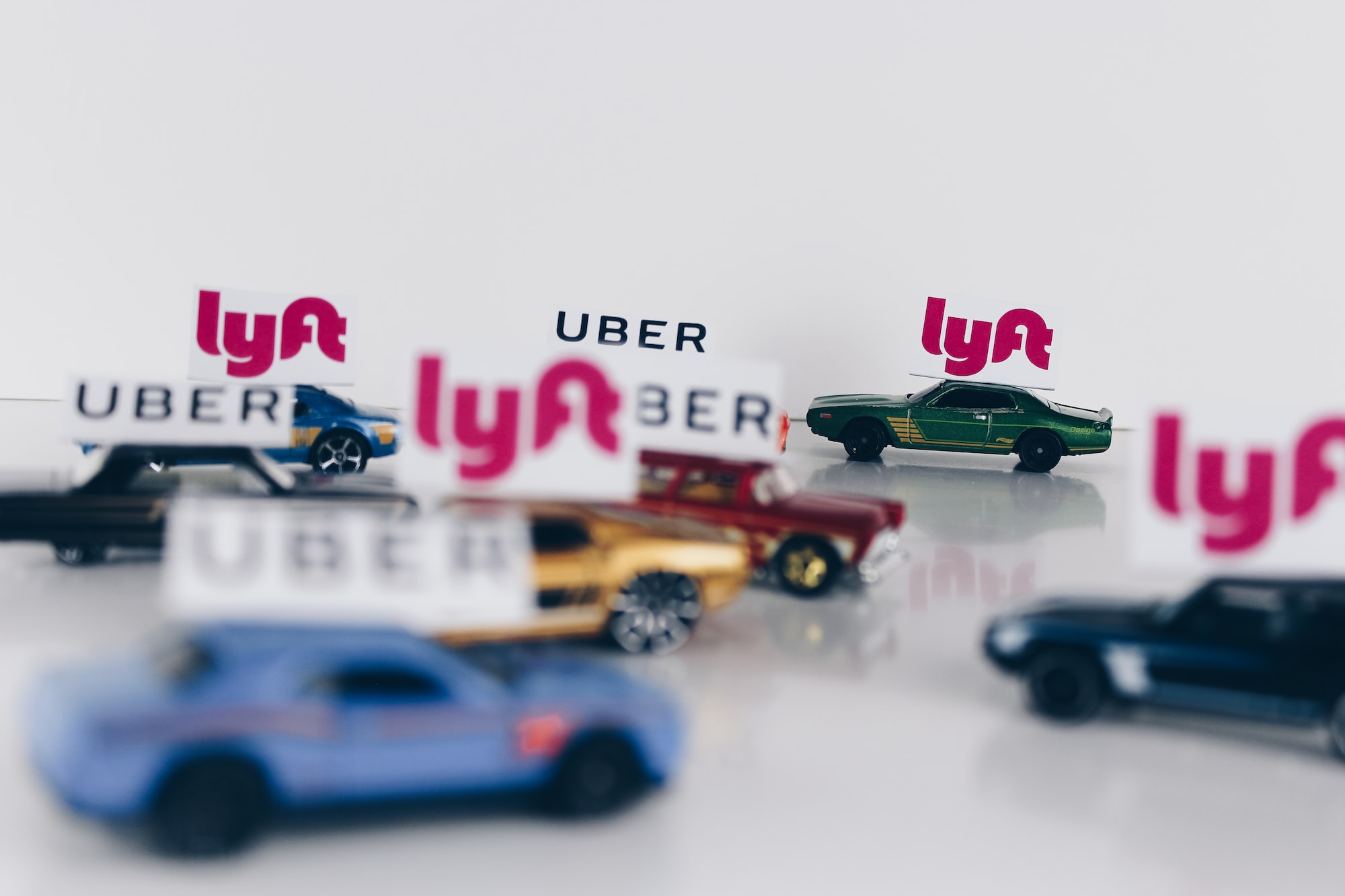