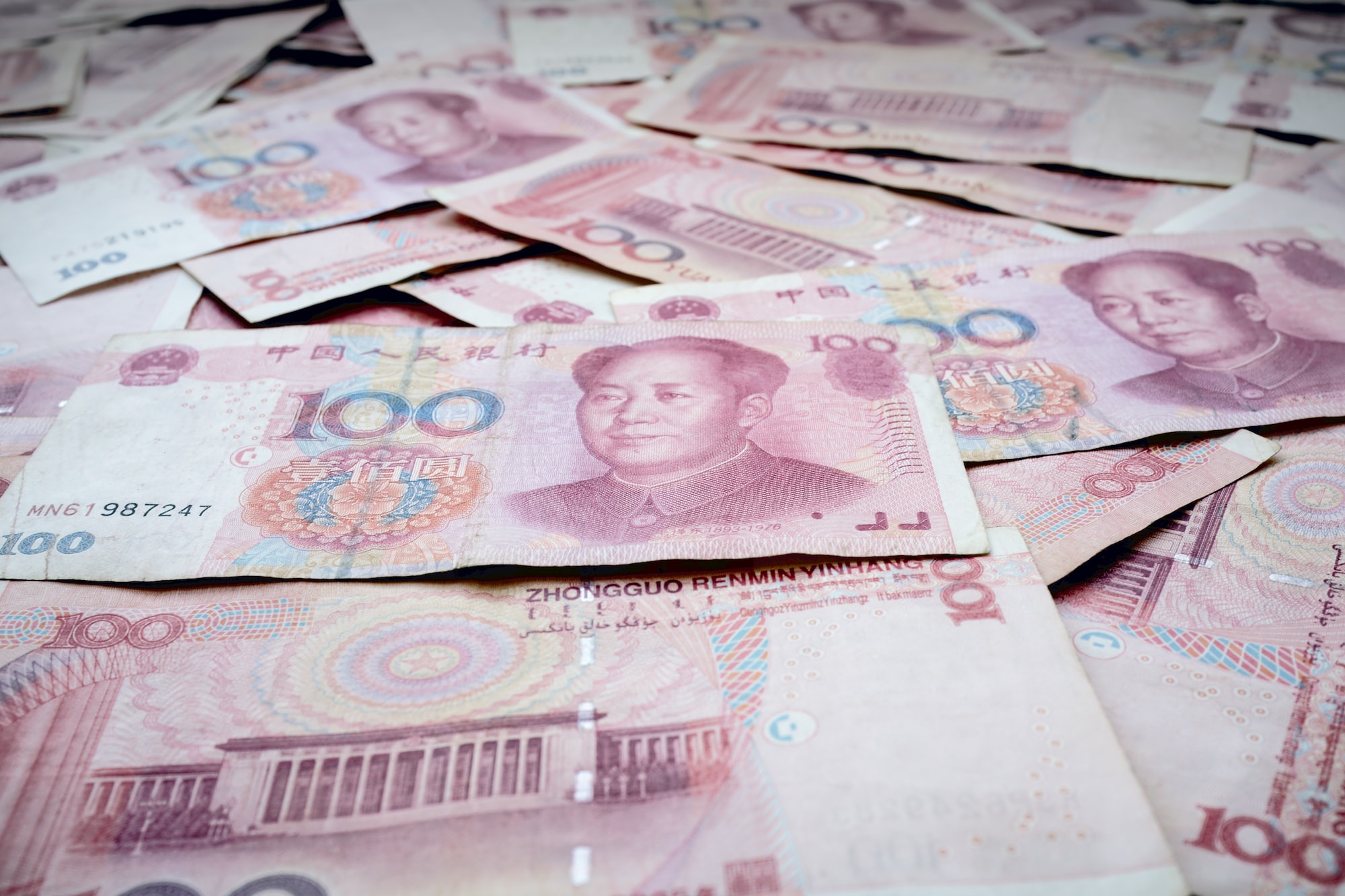 With a pilot version of a central bank-issued app and wallet released on Apple and Android app stores in the country, China's digital yuan is gaining ground - albeit slowly.

All Chinese citizens residing in the pilot regions are now able to download and use the app, according to the People's Daily, China's main state-run media outlet.  The previous phases of the pilot have required digital yuan users to utilize digital yuan wallets provided by state-owned commercial banks. However, the new pilot wallet was produced directly by the central People's Bank of China (PBoC) - or rather, the PBoC's Digital Currency Research Institute.

Users in the aforementioned cities may only utilize the app if they are located there: Shenzhen, Suzhou, Xiong'an, Chengdu, Shanghai, Hainan, Changsha, Xi'an, Qingdao and Dalian. Beijingers who live in areas where the Winter Olympics will be held in February 2022 will also be allowed to access the app.

In order to meet the deadline, officials want to complete the system's expansion in time for the Olympics, which begin February 4th.

The announcement was dubbed "significant progress" by the media source, although it didn't provide a timetable for the full rollout and stated that "at present, the digital [CNY] is still in its routine testing stage [and] is in the research and development phase."

The PBoC said that the pilot version will provide users the opportunity to get used to wallet opening and management procedures, as well as exchange and circulation, before the full launch.

The People's Bank of China is interested in making sure that digital currency can be used by those without access to a smartphone, and has been experimenting with a variety of hardware wallets and smart card-like technologies that enable offline usage.

China Mobile, the country's largest mobile provider, announced that it has 100 million monthly active users of its digital yuan-compatible SIMPAY technology. The solution, which was unveiled in October of last year, was created in collaboration with the Industrial and Commercial Bank of China and uses near-field communication (NFC) technology to allow users to do network-free digital CNY transactions. 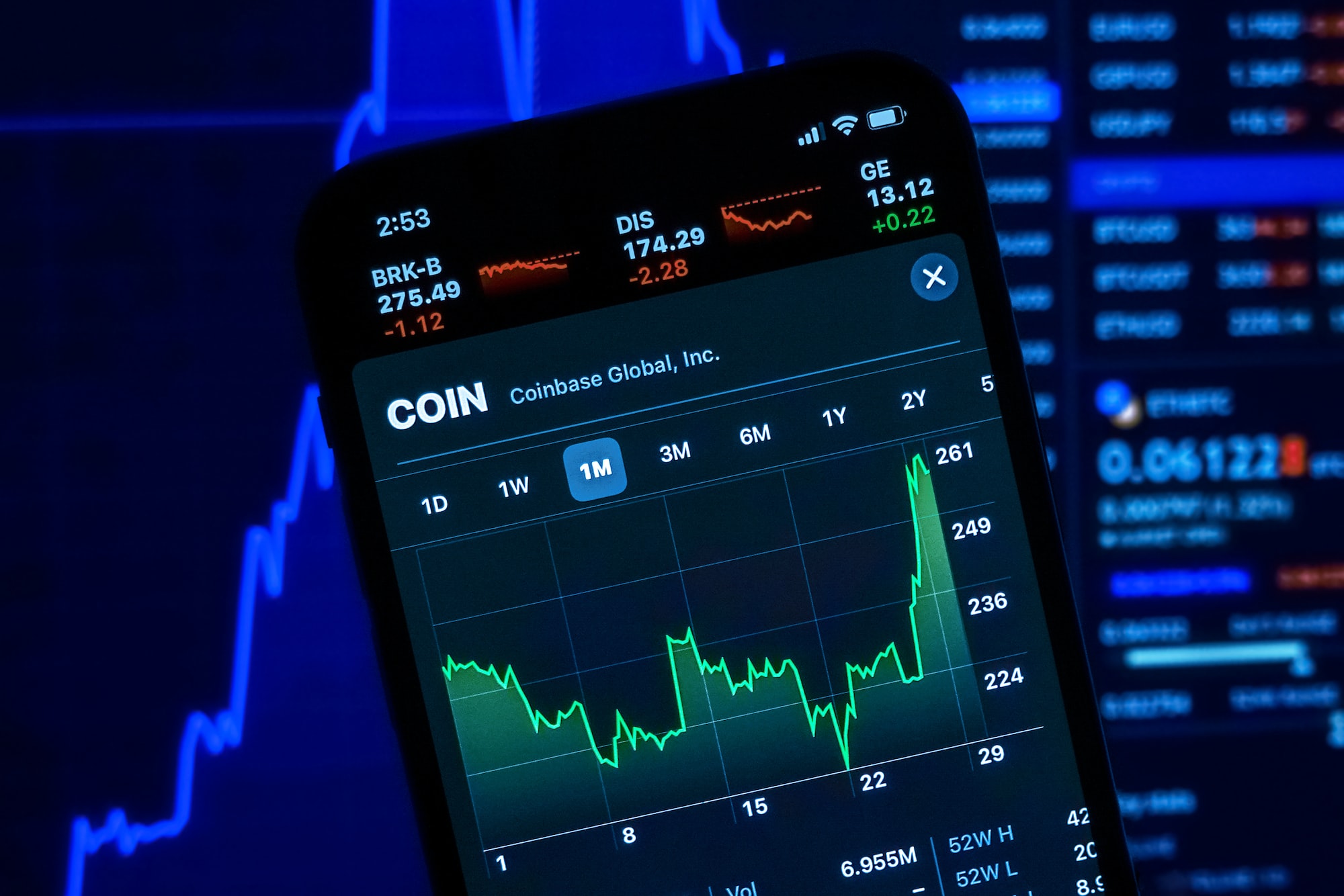 3 Volatile Stocks that You Should Consider 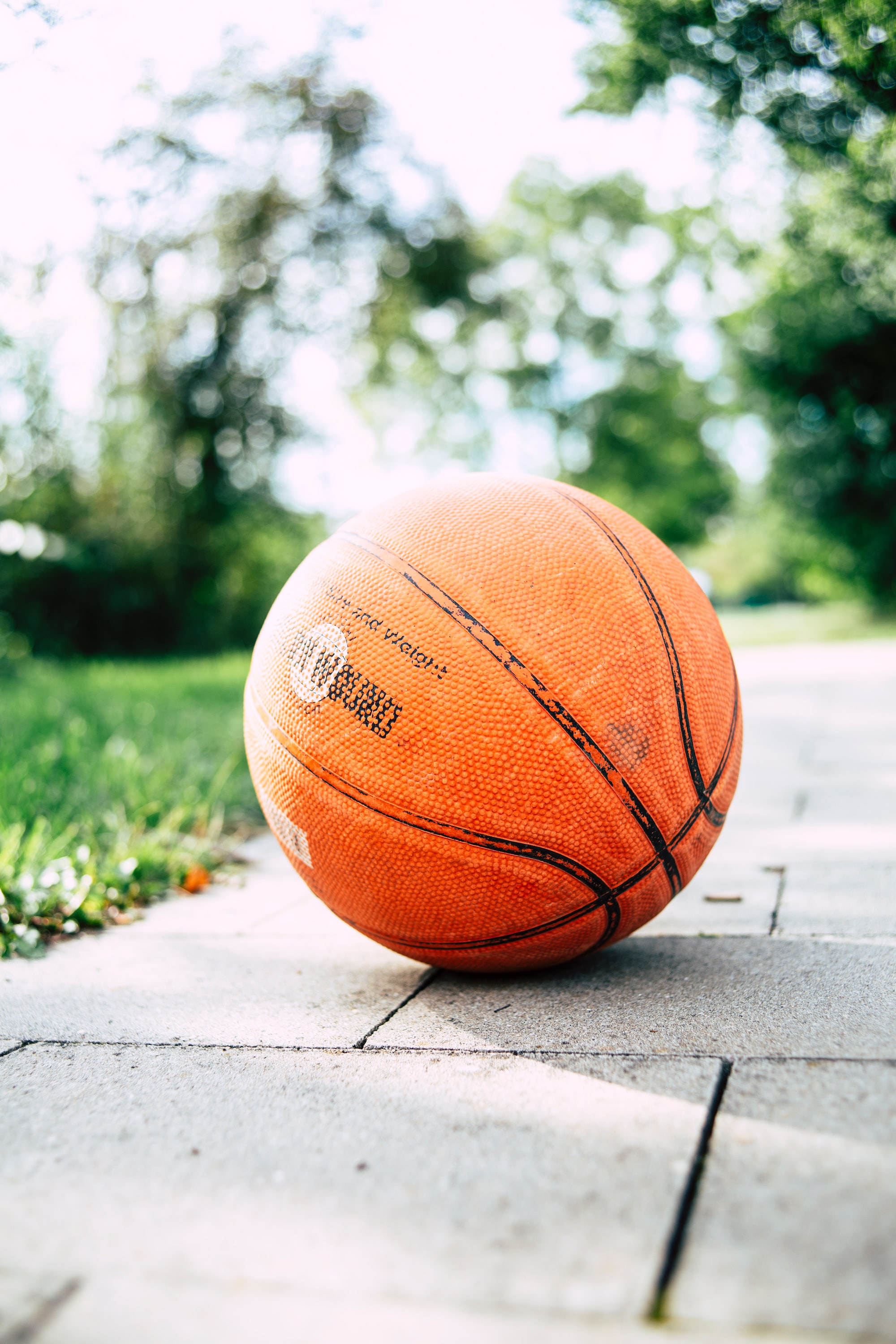